LOS ANGELES (CBSLA) — Southern California’s beach report card is out and the news is mostly good, which is great for residents looking forward to spending the upcoming holiday weekend out on the water.

Last year’s water quality was excellent. According to Heal the Bay, 95% of the beaches received A’s and B’s.

And with above-average crowds expected this weekend, local officials said they were on high alert.

And in Newport Beach, officials said lifeguards were preparing for one of their biggest holiday weekends yet with increased staffing planned.

But it was not all good news in the report. California’s wet weather grades are flunking. Only 57 percent of beaches got A’s and B’s after it rained.

“This is because when it rains, that water runs over our dirty streets and roads and sidewalks and washes pollutants, including bacteria and viruses that can make people sick, into storm drains and into creeks and out into our coastal waters,” said Heal the Bay President and CEO Shelley Luce.

Heal the Bay also released the top 10 “Beach Bummers List” which ranks the most polluted beaches in California based on levels of harmful bacteria in the ocean.

Mother’s Beach in Marina del Ray came in fifth on the most polluted beach list in California.

Heal the Bay scientists say that’s because the coast was enclosed and gets little wave action so the pollutants don’t get flushed out into the ocean.

The full beach report can be found here.

Kyle Schwarber has 16 home runs in 18 games, and shows no signs of letting up 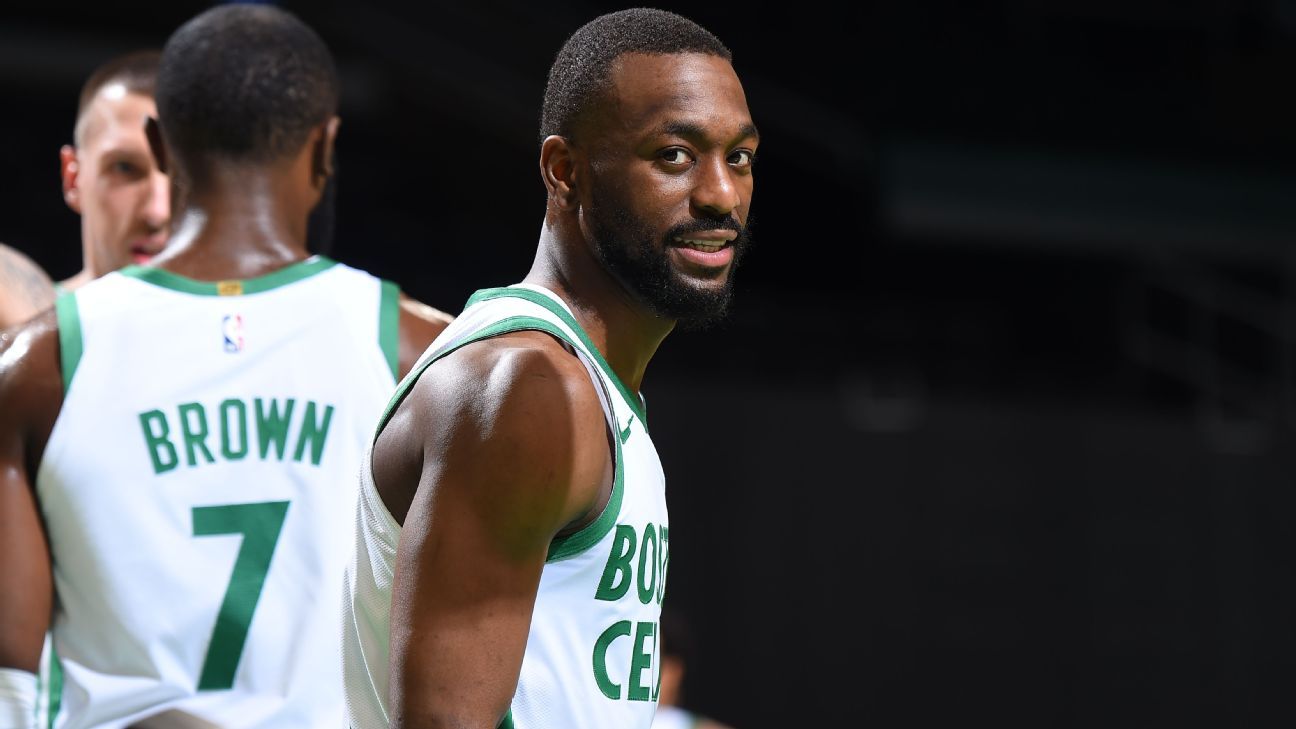 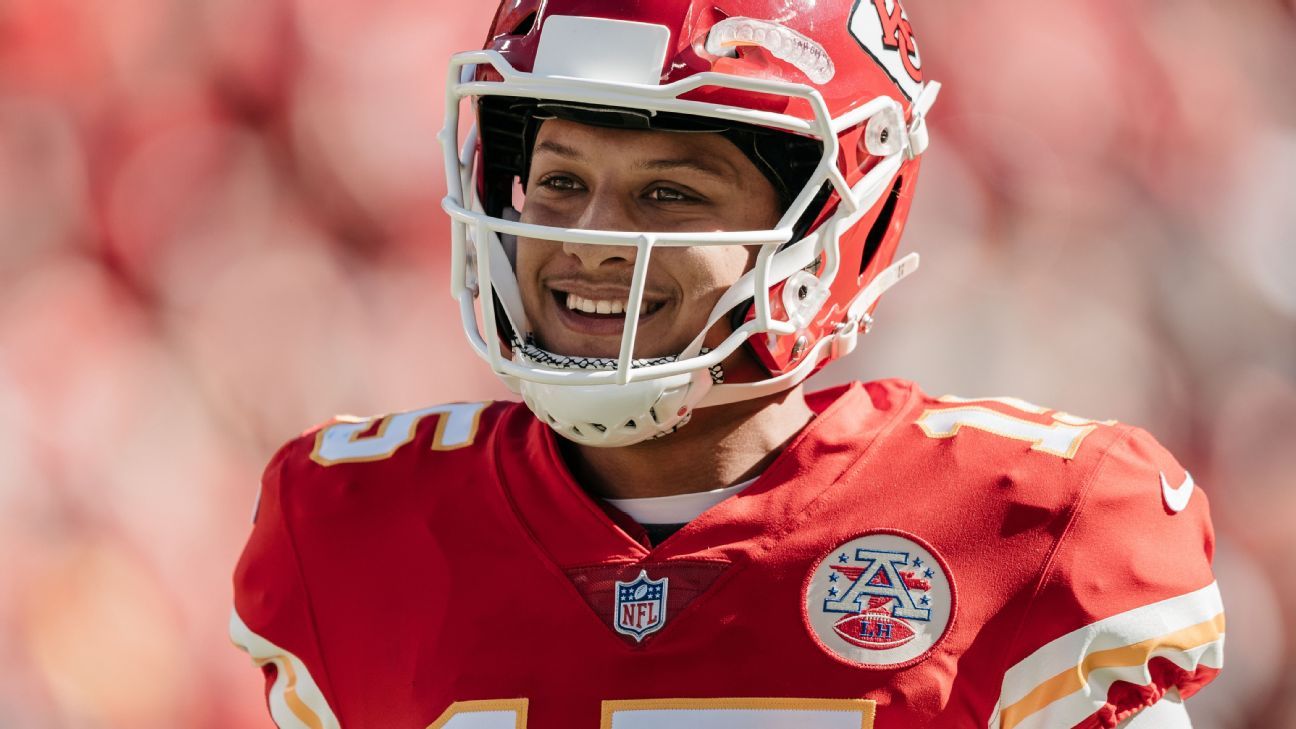 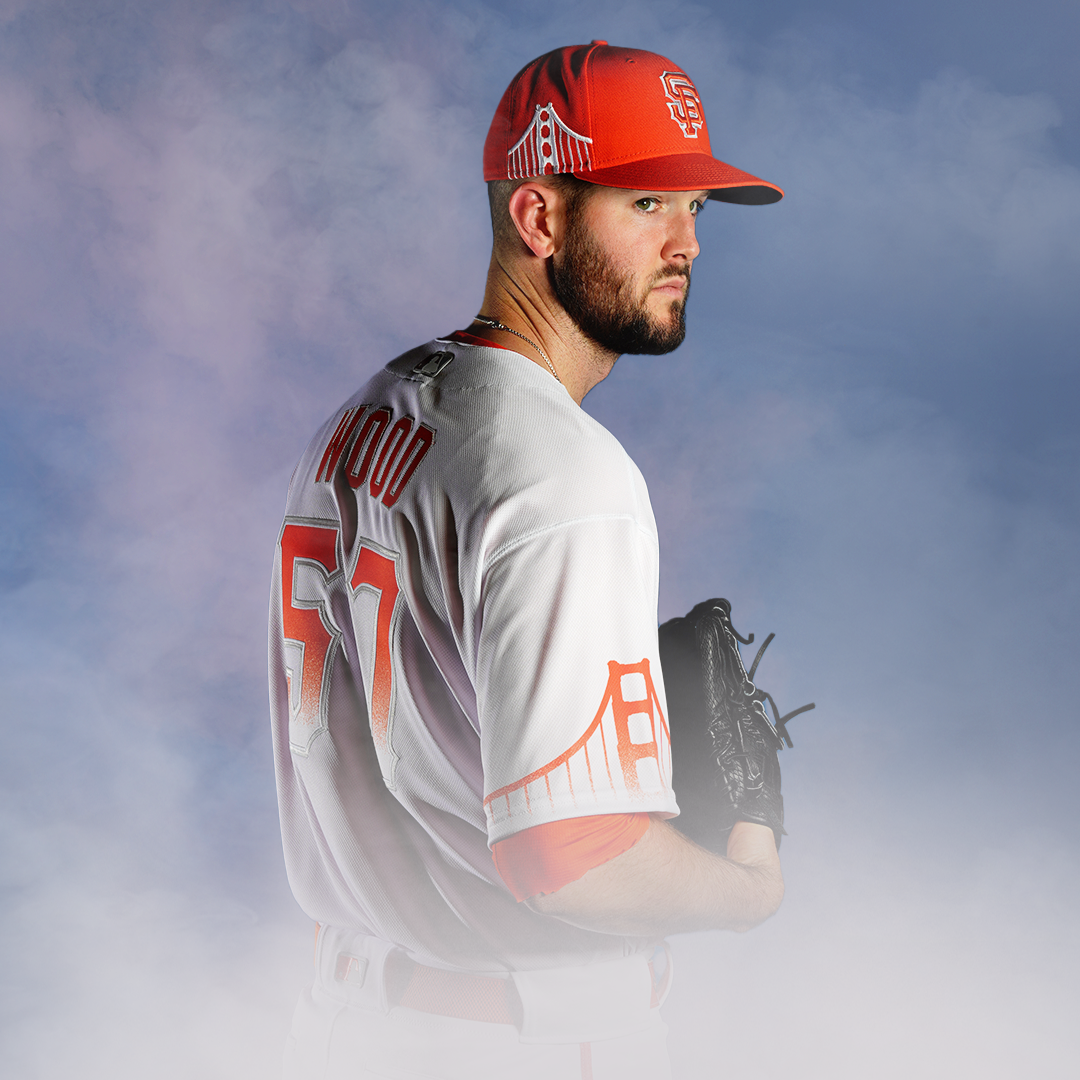