KEY WEST (CBSMiami) – Bands of wind and rain are already making their way to Key West – and that had people scrambling to get their last-minute preps done.

“In between here, we tied up the chairs and bicycles,” said Ralph Henriquez. “Just trying to keep everything really safe for us, so we don’t have blowing debris.”

Henriquez at Waterview Estate Mobile Home Park on Stock Island is getting the place ready for anything that may blow in.

With the suggestion that people in mobile homes find somewhere to stay for the storm, some of the residents have already left.

“It’s kind of been 50-50. Some of our residents are going to go and stay with family that live here in RVs or mobile home. There are others who were here for Irma. This is nothing compared to that, thank God,” said Henriquez.

One thing that has him concerned are these boats just off his property.

“With tropical storm force winds, my concern with so many tied up that they could break loose, come onto the property, and damage the docks and do some pretty good damage,” said Henriquez.

“It was really nice earlier today and then it’s kind of been on and off rain now,” said Tom DiMaggio.

That latest batch of foul weather blew in just before nightfall.

Rod and Lisa Hill, who are visiting from Michigan, got their first run in with tropical weather.

“It kinda freaked us out a little bit,” said Lisa Hil.

One group from Dallas had big plans for their trip.  Then came Elsa.

“We actually booked our rides for sunset and snorkeling but everything got canceled because of the weather.  It’s been windy, rainy and unpredictable,” said tourist Sneha Dhota.

Christine Skelton, who is visiting from Atlanta, is “just going to ride it out.”

For now, she and her family are comfortable staying after having stocked up.

“We bought some groceries and we’re just going to cook some pizzas, hang out at the house, play some games. We got the boat out of the water,” Skelton said.

Many tourists are keeping an eye on the sky, hoping for the best.

“I thought that people here would be more concerned.  But this seems to be B.A.U. for some of the locals – business as usual,” said Jerry Vangalder.

“A storm like this, which is a tropical storm and not a hurricane, people tend to get a little lackadaisical and we want to make sure everyone is on guard,” Johnston said.

Roberts: Bauer not expected back at week's end 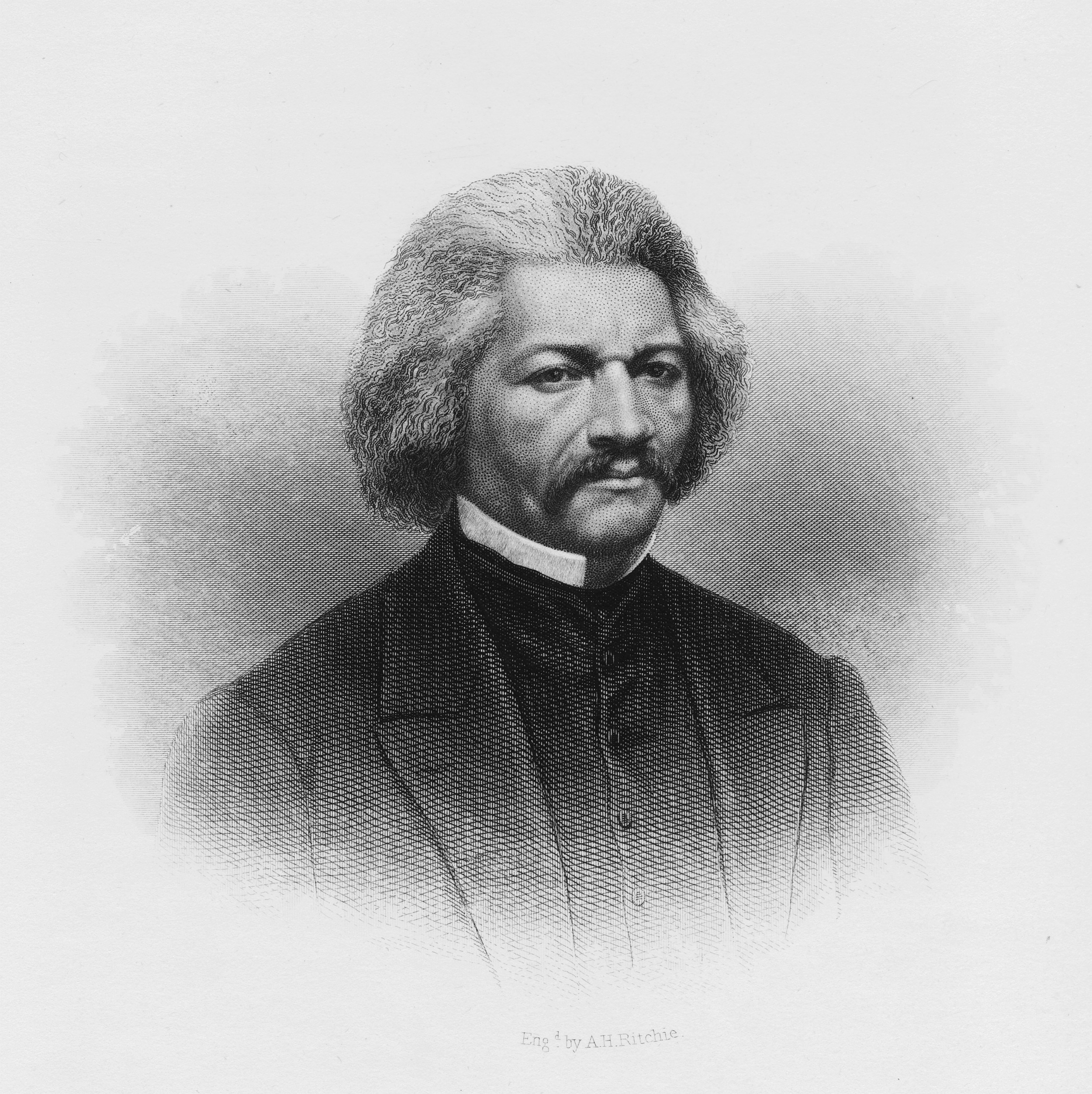 Stars who have performed “What to the slave is the Fourth of July?” speech 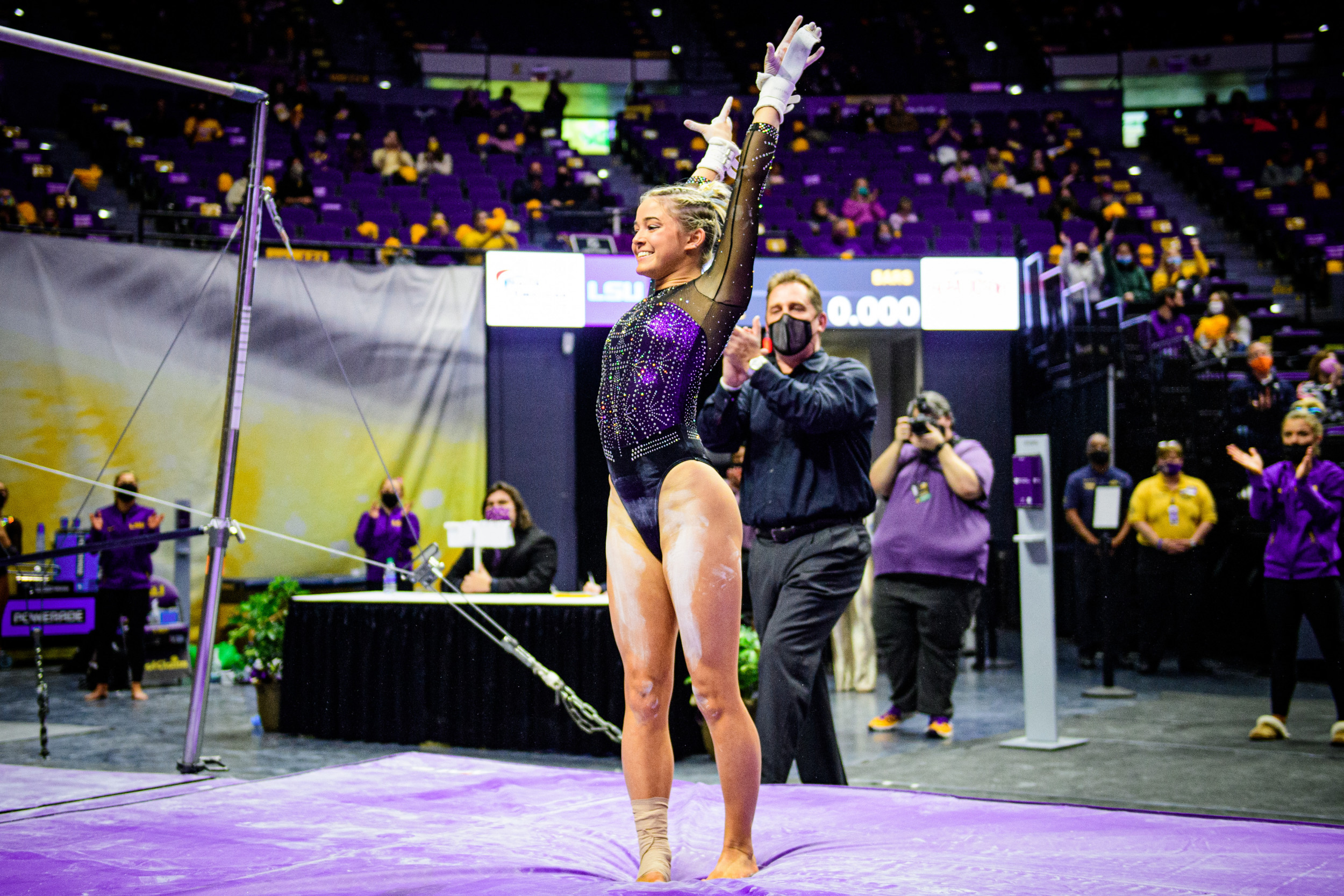