The team at Mojang is partnering with SEGA to release the Sonic the Hedgehog DLC pack for Minecraft.

Available in the Minecraft Marketplace starting today, fans of the blue blur will be able to celebrate thirty years of Sonic with the latest DLC for the game. This DLC will allow players to explore the Green Hill Zone and Chemical Plant Zone as they collect rings, avoid obstacles, defeat bosses, and build momentum in an attempt to reach a high score.

A Character Creator item will be available for free in the Minecraft Marketplace. Fans can also celebrate Sonic’s birthday by joining the special server event; The Hive will soon host a two-week server-hub takeover featuring mini-games and surprises.

Learn more with the official trailer below:

You can learn more about the Minecraft Marketplace here.

Posted 1 hour ago by Casey Scheld
in News

The first major in-person gaming event in more than a year, PAX West will make its return to the Washington State Convention Center in Seattle from September 3-6, 2021 Prince Charles: Young people must be at the heart of the global recovery 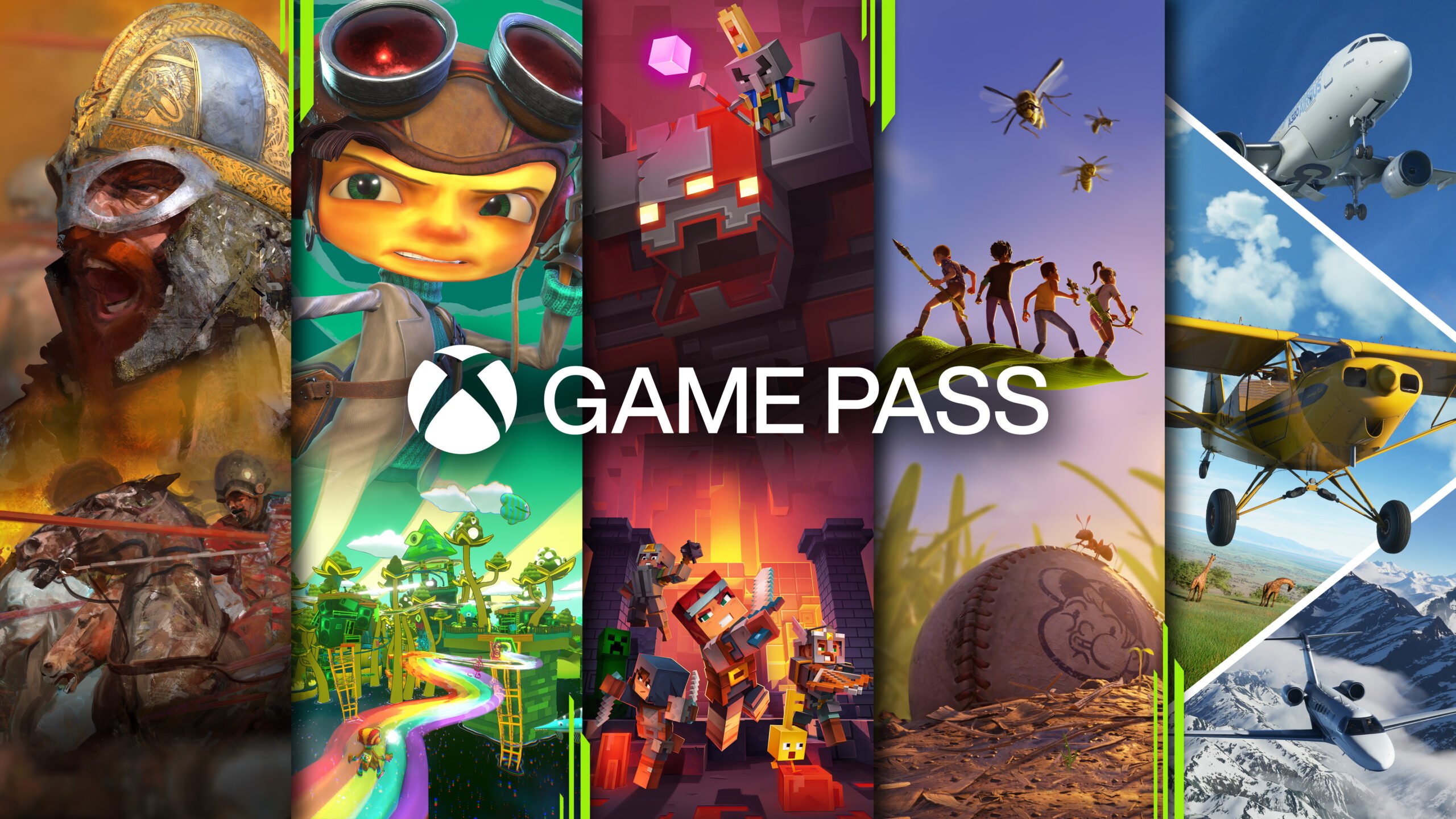