The platform holder has released separate top 20 charts for PS4 and PS5 in both the US/Canada and Europe.

It has also published top ten charts for PlayStation VR games and free-to-play titles in each region.

Sports games claimed 20 of the 80 places across the PS4 and PS5 charts, while Call of Duty titles took five spots, as did Rockstar games.

The PS5 chart in the US/Canada was topped by NBA 2K22, while FIFA 22 led the way in Europe.

The most downloaded PS4 game in the US/Canada was Grand Theft Auto V, while FIFA 22 again claimed the top spot in Europe.

On the PlayStation VR chart, Beat Saber, Job Simulator and Superhot VR took the top three spots in both the US/Canada and Europe.

Fortnite was the top free-to-play game in both regions. Warzone and Rocket League placed second and third in the US/Canada, with their positions reversed in Europe.

Sony has reportedly extended PS4 production because PS5 remains in short supply due to component constraints.

That’s according to a new Bloomberg report, which claims Sony had planned to stop producing PS4 consoles last year but has now told assembly partners it will continue making them through 2022.

Get a job: Genvid is hiring a Senior Producer 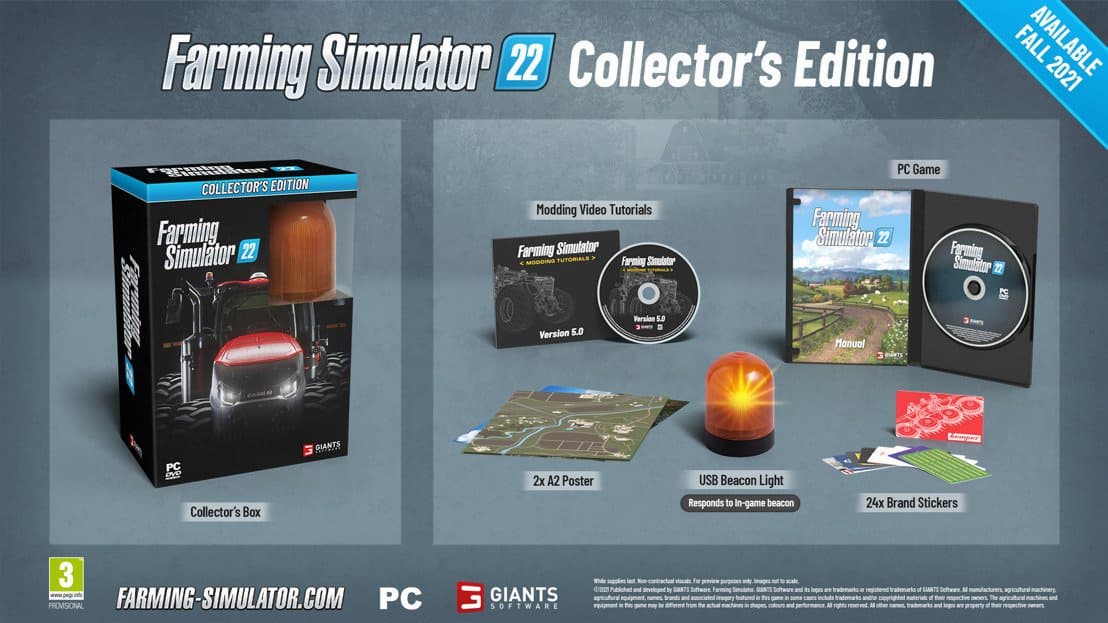