A number of Southern California-area game developers have launched a new triple-A studio focused on developing single-player games with a $100 million investment from Korean publisher Smilegate.

That’s No Moon’s leadership also includes alumni from Bungie and other developers from across Sony’s studios.

Speaking to Gamasutra, Mumbauer explained that the studio’s focus will be on building on the team’s experience working on games like Call of Duty, The Last of Us, God of War, and other big-budget single-player experiences. “The core of our companies is storytellers,” he explained. “Everyone that we have in the company is attracted to, and kind of came to us, because of the love of story and single-player gaming.”

That might raise your eyebrow a little if you’re familiar with Smilegate, the Korean publisher dropping $100 million into That’s No Moon. Smilegate’s background is in free-to-play multiplayer games, including the Crossfire franchise.

But with previous partnerships announced with Control maker Remedy Entertainment and Hardspace: Shipbreaker studio Blackbird Interactive, the company looks to be expanding westward with an eye toward supporting single-player experiences. “Our approach to the West is that we want to be smart, and we want to be a global player in the video game industry,” said Harold Kim, who works as vice president of business development at Smilegate.

Kim also told us that the company is interested in pursuing similar partnerships with other Western studios. “We can be very flexible in meeting studio needs, whether it’s an established studio or a new startup,” he said.

That’s No Moon’s announcement comes in a dramatic week for the video game industry, with news of a lawsuit against Activision Blizzard from the California Department of Fair Housing and Employment, alleging that the company allowed a toxic and discriminatory work environment to persist at some of its offices.

With more conversations than ever about improving quality of life and preventing toxicity at game studios happening in the game industry, we asked Mumbauer what his team was doing to prevent That’s No Moon from adopting a similar environment. “I’m glad you’re bringing this up,” he responded. “These are tough questions to answer in tough times.”

“What we do is, we keep this open forum, put the hard stuff in front of everybody and say ‘this is a dialogue, we have to do this right, there is no other option here. We need to be accountable for everything to make this a better place.”

Mumbauser said that the team’s worked to make sure that the new studio works to make sure its leadership includes people like Tina Kowalewski, one of the company’s founders, and vice president of recruitment Kelly Barschig. “I want this company to be something that I would be proud for any one of my daughters to work at,” Mumbauser said.

That’s No Moon is apparently aiming to staff up nearly 100 developers by 2022. You can get more info over on the studio’s website.

England Will Allow Fully Vaccinated Tourists From U.S. and European Union to Enter Without Quarantine

'Better Call Saul': Will the new season be cancelled after this star's accident? – Film Daily 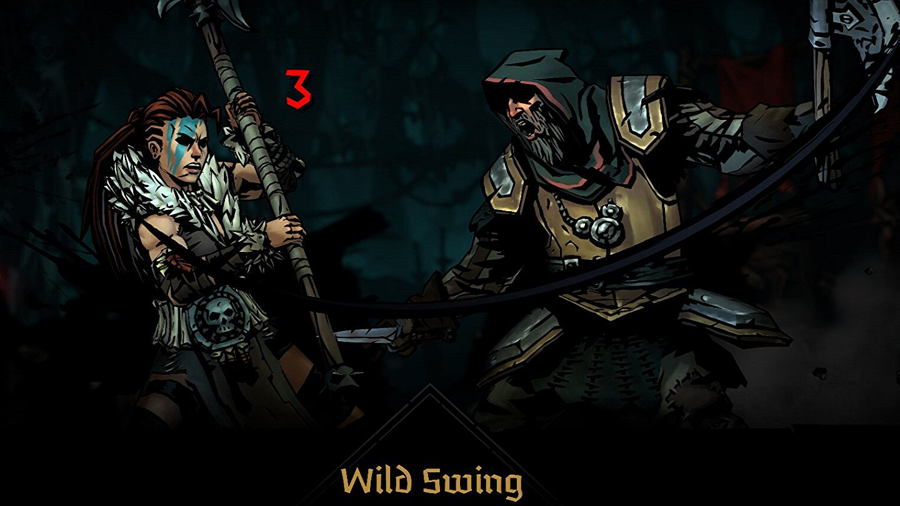 How To Heal Stress In Darkest Dungeon 2