Sound on Sound, the new Bridgeport, CT festival from Founders Entertainment, who put on Governors Ball, held the first day of its inaugural edition on Saturday (9/24), and they’ve now issued a statement responding to attendee criticism. “We’ve heard your feedback,” they write. “Thank you for joining us for the first day of the inaugural Sound on Sound Music Festival. We are learning and refining the experience in real time. We’ve heard your feedback and agree – here’s how we are going to make the festival even better for Day 2…”

Our team is working overnight to expand and reconfigure the viewing area to accommodate more space for all fans, and defining walkaways across the performance field for crowd movement.

We are also expanding the No Chair Zones in the viewing area and will be more actively enforcing the policy to keep the space in front of the stages open for fans to stand and enjoy the show. Please help us by respecting the No Chair Zone signs in the field tomorrow.

Our team is working to adjust the sound to ensure music can be enjoyed throughout the entire park.

And we are increasing concessions and staffing to keep the lines at our food and beverage vendors moving as quick as possible.

We look forward to seeing you all here in Seaside Park for Day 2!

Some parts of the festival were quiet and enjoyably filled with people. The Seaside Wine Grove, illuminated by string lights and battery-powered candles, had seating and standing areas for people to talk. Attendees posed for pictures at the Aperol Spritz station.

However, by the time the Lumineers performed, the GA pit was so beyond congested that attendees couldn’t reach the water stations in a reasonable amount of time. One Instagram user claimed it took security 34 minutes to reach a fan who fainted.

A reason behind tight walkways was the lawn chairs and blankets taking up valuable real estate. With dozens of people claiming 60 x 60 plots of grass, it became difficult for other people to exit the stage area.

After Nicks’ encore, even more problems surfaced. With no major forms of public transportation nearby, most attendees drove to Bridgeport and paid extra to park near the festival grounds.

Cars drove on baseball diamonds and over curbs in an attempt to exit Premium Parking. Some streets were blocked by police. As a result, cars parked in the wrong direction were forced to do U-turns on streets that apparently became one-way. Social media users shared their experiences online, even starting the hashtag #ScamOnSound.

In their recap, What’s Up Newp said the festival had “good music” but “poor fan experience,” writing:

Concerns were widespread, with many complaining of hour-long waits in food and drink lines at a daylong festival that prohibited outside food. There was poor signage, no clear walkways at the venue, no lighting at night, limited internet connectivity, and a 2-3 hour traffic jam at the end of the day. Others accused promoters of price gouging on everything from beer to parking.

Although all performers were strong, sound issues forced county singer-songwriter Zach Bryan to leave the stage twice in frustration, eventually ending his set after three songs.

The festival is set to continue on Sunday (9/25) with Dave Matthews and Tim Reynolds, Brandi Carlile, The National, The Roots, Gary Clark Jr., The Head and The Heart, and more. Some have expressed concern over the day’s weather forecast, however, citing the chance of rain and thunderstorms possible for the afternoon and evening. Stay tuned for updates.

And Just Like That Renewed for Season 2 at HBO Max 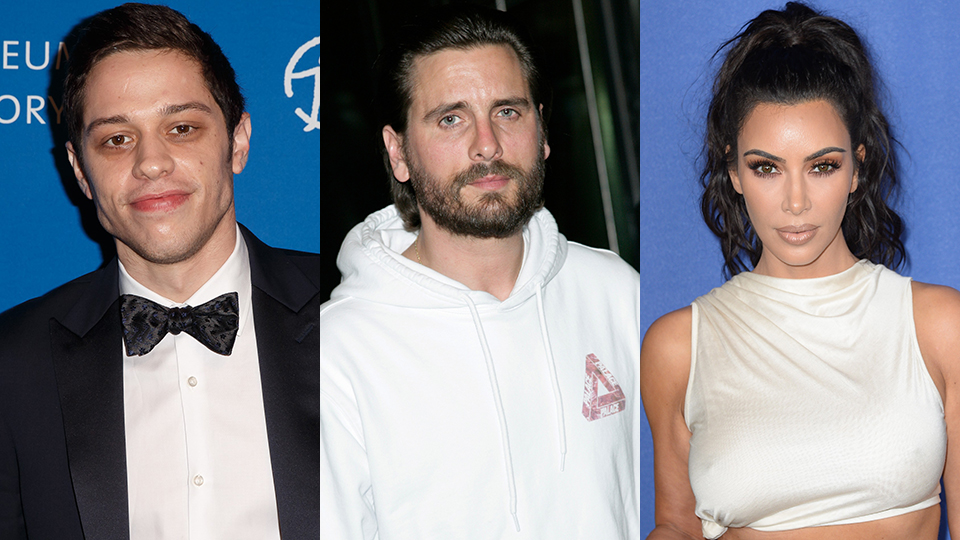 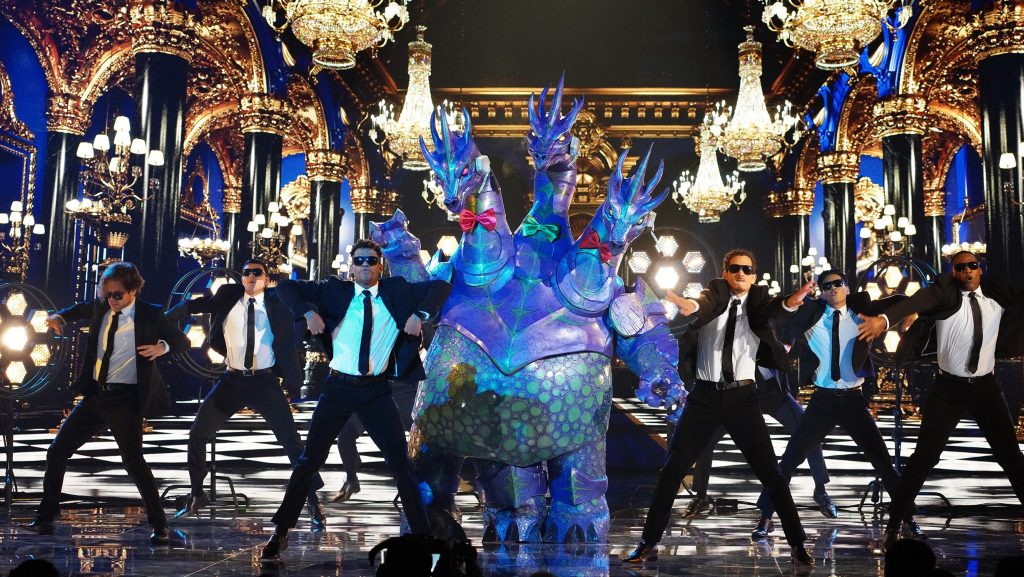 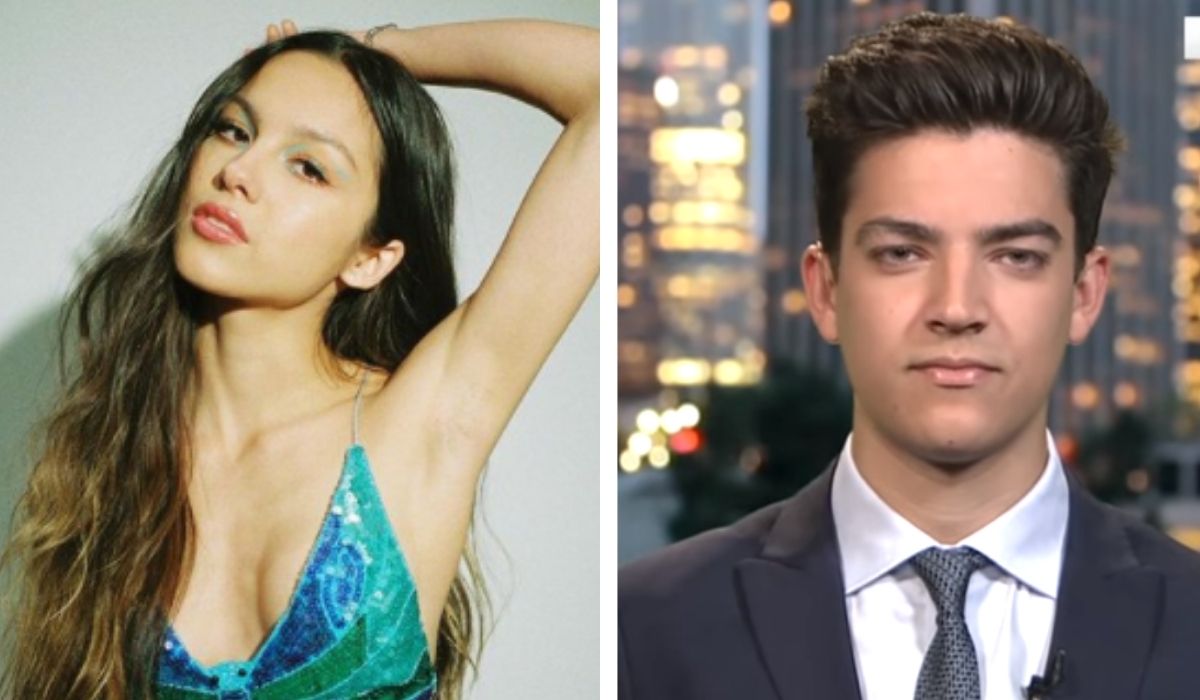