Max Holloway has suffered an undisclosed injury and has pulled out of his July 17 bout against Yair Rodriguez, sources told ESPN, postponing one of this summer’s most anticipated fights.

The fight between the former UFC 145-pound champion Holloway (22-6) and Rodríguez (13-2) was likely to determine the next challenger for the featherweight title after champion Alexander Volkanovski defends his belt against Brian Ortega later this year.

Volkanovski and Ortega are currently the coaches for this season of “The Ultimate Fighter.”

Fighters such as Edson Barboza and Giga Chikadze have shown interest in replacing Holloway, but it is still unknown how long Holloway will be sidelined.

Holloway opened his 2021 UFC schedule with a stellar performance against Calvin Kattar. UFC is expected to determine a new main event for that date in the upcoming days. 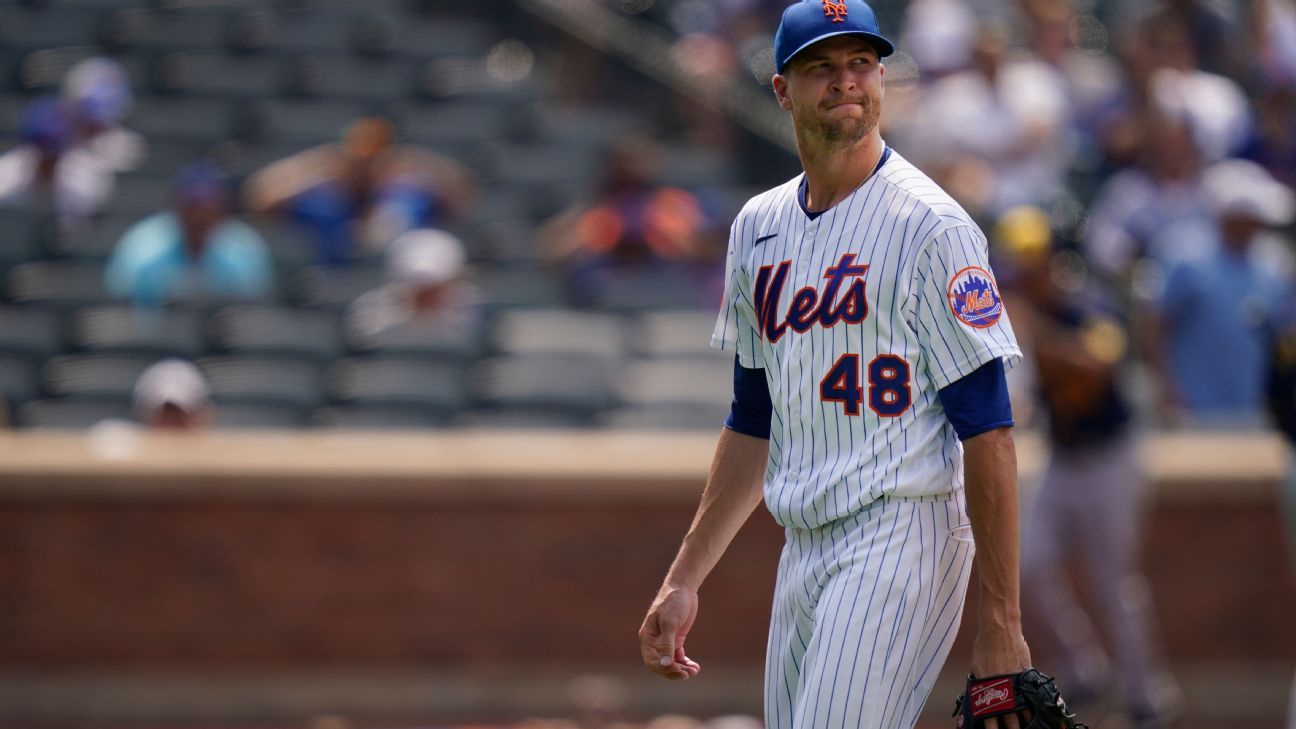 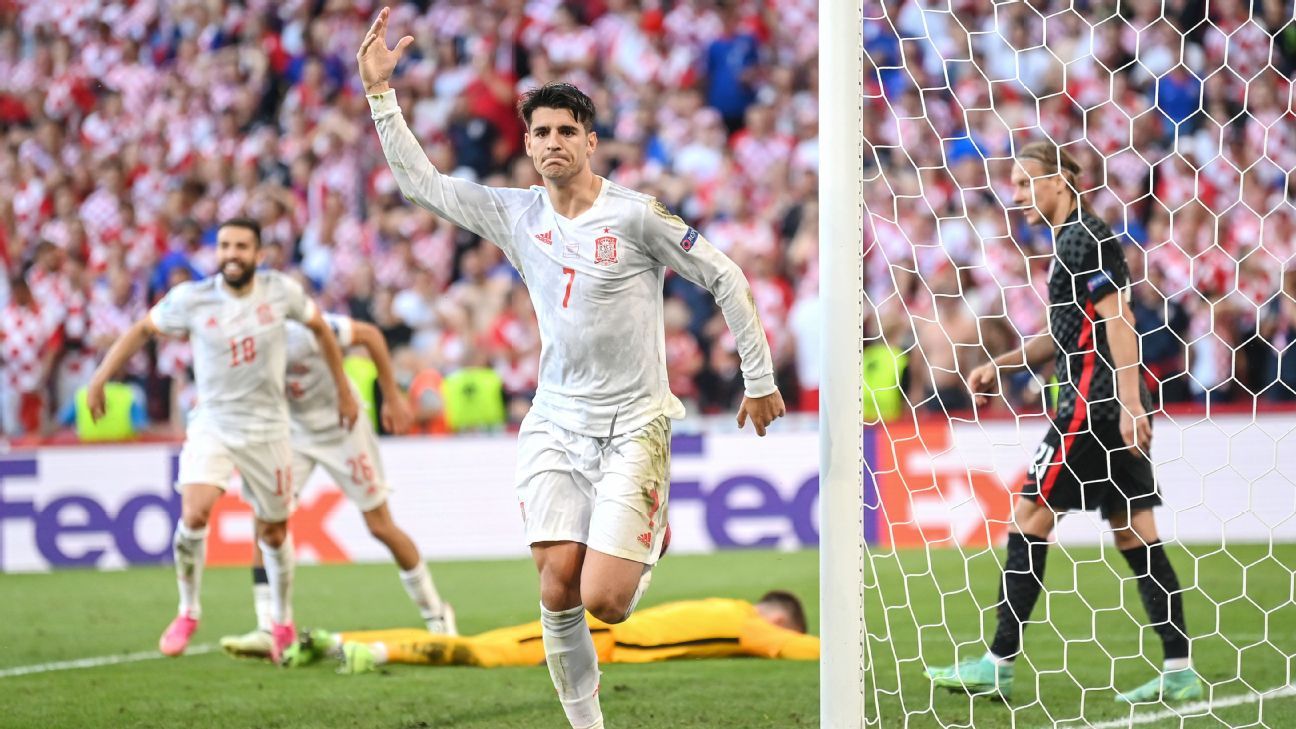 Croatia-Spain the game of the Euros: How social media reacted