LOS ANGELES (CBSLA) — While the explosion from a planned detonation of illegal fireworks in South Los Angeles and its remnants are gone, the anger and anxiety that the blast caused still remains and continues to grow.

An emergency neighborhood council meeting was held on Monday night to discuss the explosion.

The first approves a forum for this coming Sunday to connect neighbors with city leaders, community groups and resources, and the second looks at what should happen to the officers in charge when the LAPD vehicle exploded, injuring 17 people and displacing dozens of residents.

Among other things, the resolution says those responsible for deciding to detonate the load should be terminated and criminally charged.

The resolution also calls for mental health counseling for residents, compensation for material losses and emotional distress, and continued paid housing for anyone displaced.

More specific details on the resolutions are expected to be released in the days to come.

Didi probe heightens regulatory risks for Chinese IPOs in US 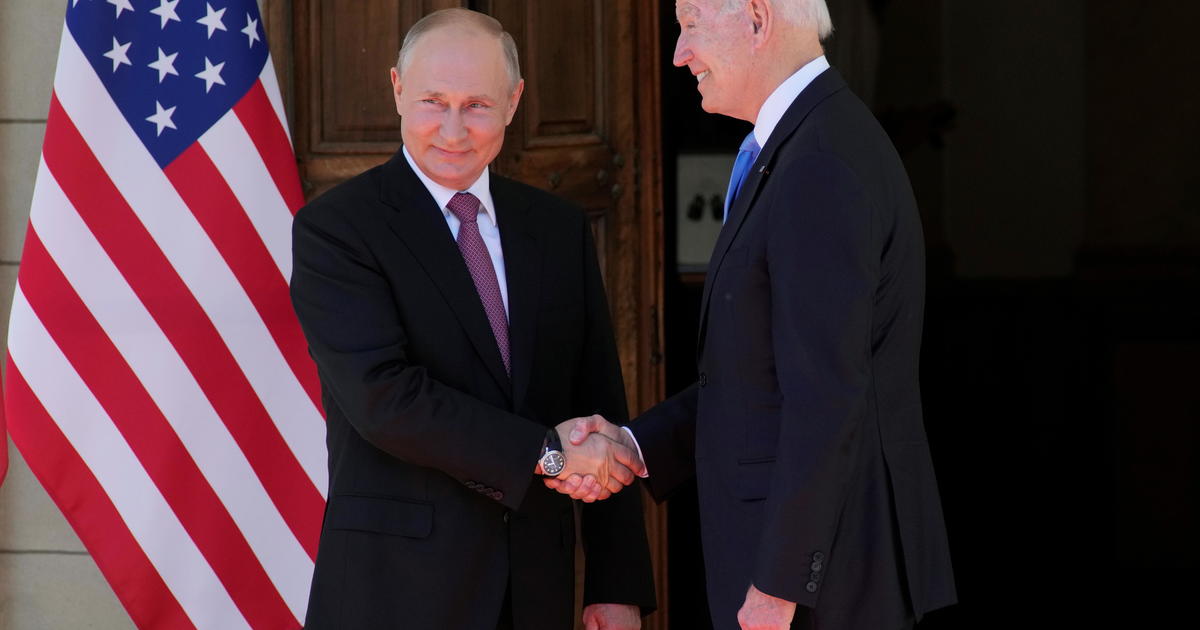