MIAMI (CBSMiami) – The Assembly of the Cuban Resistance is planning a caravan through the streets of South Florida Sunday in support of reported upcoming demonstrations in Cuba.

“We are doing this for Miami, but also because we know that from Miami there’s a direct line to Cuba,” said Dr. Orlando Gutierrez with the Assembly of the Cuban Resistance. “And we want the people from Cuba to know that we support them, and we’re in the streets, and we’re supporting the peaceful struggle for freedom.”

Rallies are reportedly planned on the island again this weekend. Over the summer, protests in Cuba made history with videos of Cubans flooding the streets chanting ‘libertad’ or freedom.

Sunda’s caravan in South Florida will meet at Tamiami Park at 9 a.m and is expected to go down 8th Street to the Freedom Tower in Downtown Miami.

People who want to attend are asked to wear yellow and bring flags and signs. 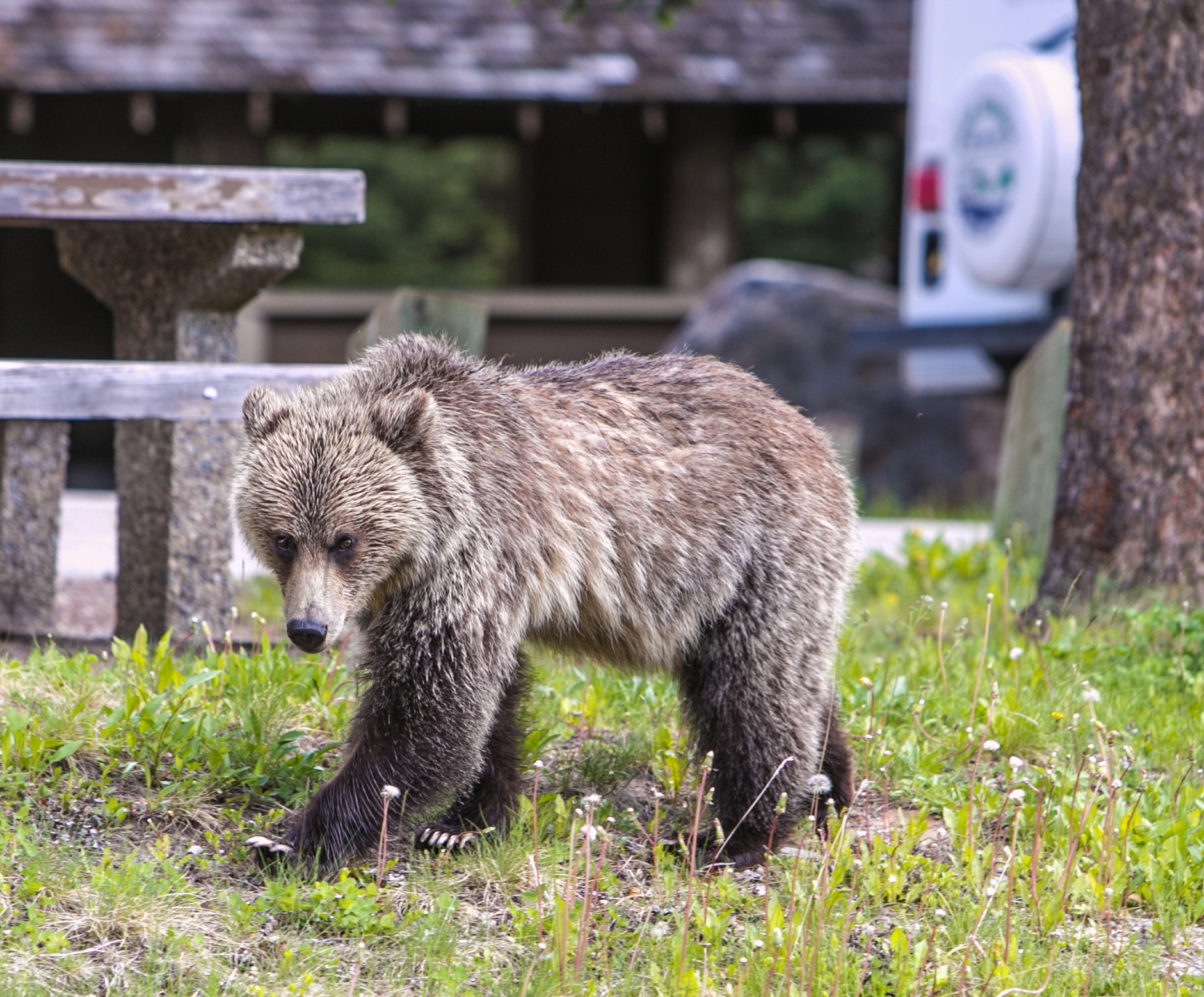