Researchers studying how bubbles form and function are sending a fully automated, self-contained experiment into space.

The study, led by Tengfei Luo, a professor in the Department of Aerospace and Mechanical Engineering at the University of Notre Dame, will be initiated by astronauts aboard the International Space Station (ISS). Using real-time results sent back to Earth for analysis, Luo and his team hope to gain a better fundamental understanding of how bubbles form, grow and detach from solid surfaces with different nanoscale features.

This information could improve diagnostic capabilities for life-threatening diseases including certain cancers.

“What we are looking at in parallel to the research taking place on the ISS is how to use these bubbles for cancer detection at early stages—when cancerous cells are still at very low concentrations,” Luo said. “Our method is a potential method to increase sensitivity and improve early cancer detection.”

In a 2020 study published in Advanced Materials Interfaces, Luo successfully used laser heating to generate bubbles in a solution containing biological molecules. The researchers found they could attract those biomolecules to the bubble and deposit them on the surface, creating a “highly concentrated island.” The findings could influence future development of highly sensitive diagnostics—which is the subject of a study Luo is working on with funding from the National Science Foundation.

Several competing factors can influence bubble dynamics: gravity, which affects the buoyancy of a bubble; the interface of the bubble and a solid surface, or capillary force; and the minimization of surface tension due to the bubble trying to be spherical in the liquid. Luo’s experiment aboard the ISS will test how bubbles behave in the absence of gravity.

“One question we’d like to answer is, without the influence of buoyancy, how do the other two factors impact bubble dynamics?” Luo said.

Bubble behavior is key when they are used to gather biomarkers for early cancer detection. “We want the bubble to stay on the surface for as long as possible so it can collect more biomolecules in a solution,” he said. “If it gets too big it will detach, so we want to know how to engineer the surface geometry—using nanostructures at the surface to optimize capillary force and keep the bubble on the surface for a longer period of time. We know buoyancy is a big factor and can prevent a bubble from growing too big before it detaches, so that’s why we thought to look at an environment where there’s no gravity to allow us to elucidate the fundamental physics.”

Luo received funding from the Center for the Advancement of Science in Space and began work on the ISS project in 2018, but encountered a number of delays, including postponement due to the COVID-19 pandemic.

For the experiment, he needed a device that could create a bubble and record visuals and readings of the bubble’s behavior without the use of a laser—which would have cost an extra $2 million—and without biomolecules, which, in space, can create a biohazard concern. “So we’re focusing on the fundamentals,” Luo said.

Working with Space Tango, a company specializing in the design and build of automated health and technology hardware for use in space, the Notre Dame investigation will be installed on the ISS in June.

The investigation is housed in a small cube, known as a CubeLab, that is equipped with four fluid compartments, thermal capabilities to heat the solution, and a camera that will capture and send back images of each compartment in near real-time. Luo and his team will also receive temperature and pressure readings as well as heating power values.

“We’ll compare those findings to what we already know of bubble dynamics on Earth, giving us a better understanding of the roles different fluids forces play,” Luo said.

The experiment will take place over approximately three weeks aboard the ISS. 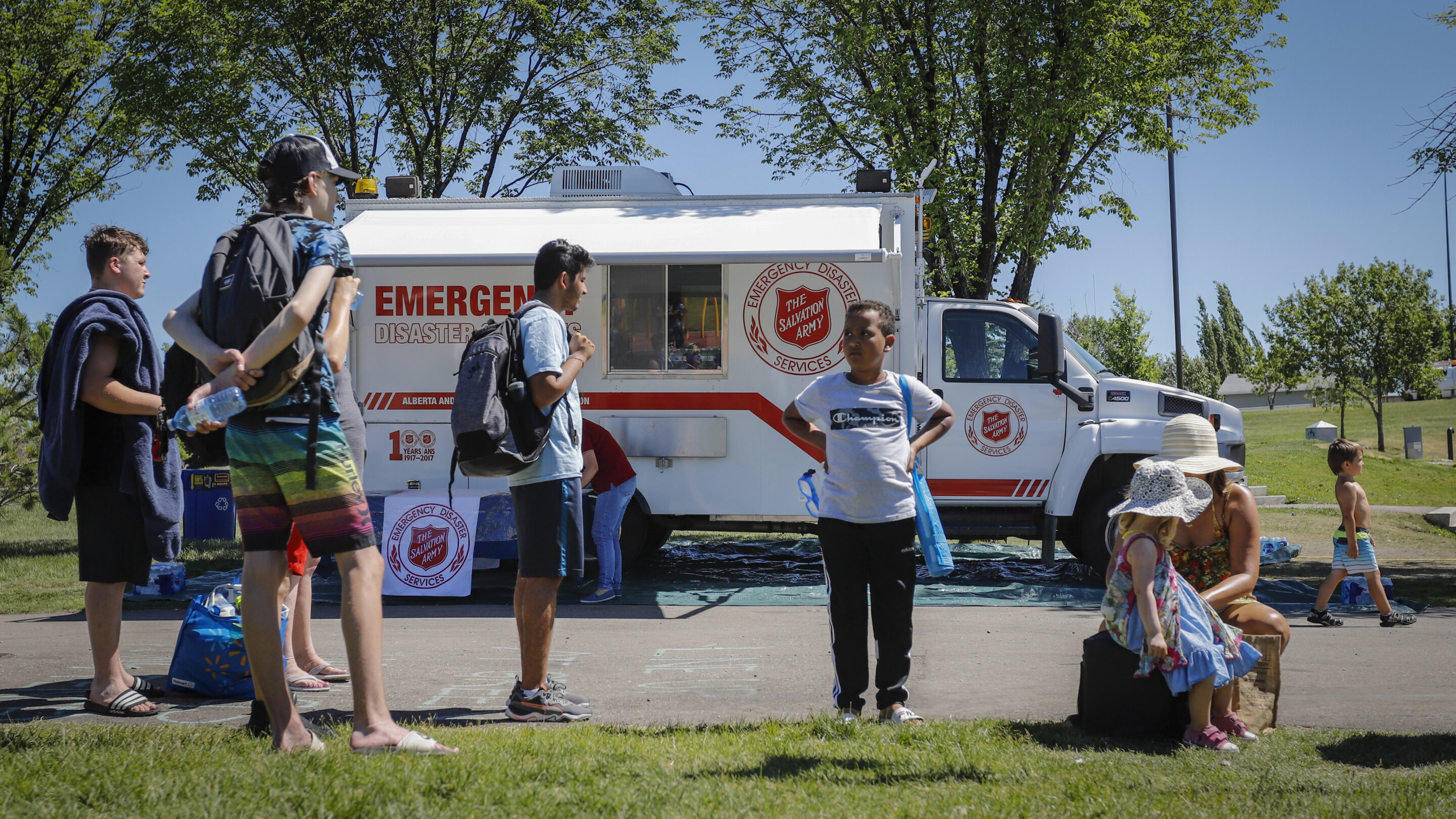 Hundreds believed dead in heat wave despite efforts to help

Ransomware: A cheat sheet for professionals 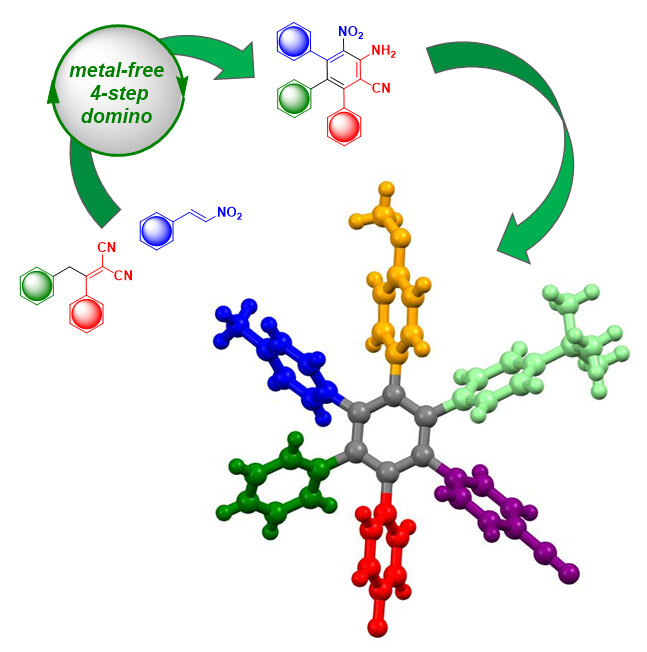