Spain’s leftwing government is to issue pardons for nine jailed Catalan separatists, in a move it says will pave the way for reconciliation on the country’s most divisive issue but which the opposition says undermines the rule of law.

The nine politicians and activists were imprisoned over their roles in an illegal 2017 independence referendum. In a speech in Barcelona’s Liceu opera house on Monday, Prime Minister Pedro Sánchez said his cabinet would meet on Tuesday to pardon the remainder of the Catalans’ prison terms.

“The government has decided to open the way to reconciliation,” the prime minister said. “If there is a moment to unite, it is now.” He argued that the pardons would have an impact not just on the nine prisoners but the hundreds of thousands of people who followed them.

The government says the move is an attempt to promote dialogue and defuse tensions over the Catalan independence dispute — Spain’s most sensitive issue. But the pardons are deeply unpopular in much of the country and fiercely opposed by opposition parties and many judges. A recent poll suggested that 61 per cent of the population opposes them, with just 29.5 per cent in favour.

The nine jailed Catalans were sentenced to terms of up to 13 years in 2019 on charges including sedition. They include Oriol Junqueras, the former deputy head of the regional administration and leader of the biggest separatist party, the Republican Catalan Left, or ERC.

The case revolved around the Catalans’ conduct during the 2017 independence referendum — which led to an abortive declaration of independence soon after and a period of direct rule by Madrid. The nine Catalans have been in prison for more than three years, but will be released as soon as the partial pardon is published.

Sánchez depicted the move as a step towards negotiations between the national and Catalan administrations to thrash out a deal on the region’s status. But the pro-independence Catalan coalition government demands self-determination and an amnesty. It is divided between the ERC, which is more inclined towards dialogue with Madrid, and Together for Catalonia, the junior, more radical partner in the regional government, which is keeping open the option of a return to unilateral action, such as another referendum.

A backlash against Catalan separatism has fuelled the right in recent elections and the country’s opposition argues that the minority government has undermined the rule of law in return for separatists’ votes in parliament.

“Sánchez is selling out on stability and national unity for a few more months of red carpets and an official plane,” Pablo Casado, leader of the centre-right People’s party, told the ABC paper over the weekend. “He believes in nothing except his own power and maintaining himself in power even at the cost of leaving behind him an absolutely broken, disunited and conflicted country.”

The Spanish supreme court, which imposed the original sentences, has also strongly opposed the pardons, describing such a move as “unacceptable” and noting that the prisoners had not shown remorse.

But church and business organisations have in recent days signalled support for Sanchez’s move. The Cercle d’Economia, an organisation that gathers together much of Catalonia’s business elite, has also welcomed the pardons. “If things are normalised, it will be welcome,” Antonio Garamendi, head of the Spanish Confederation of Business Organisations, said last week. 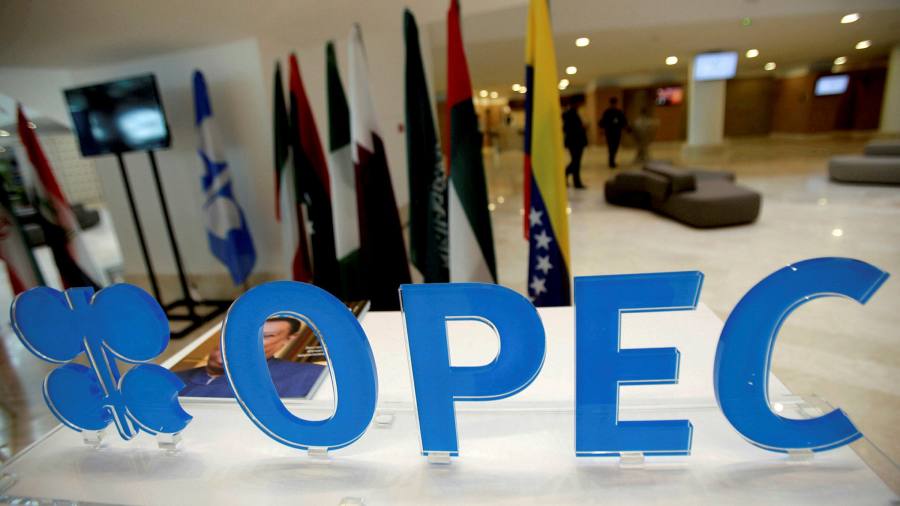 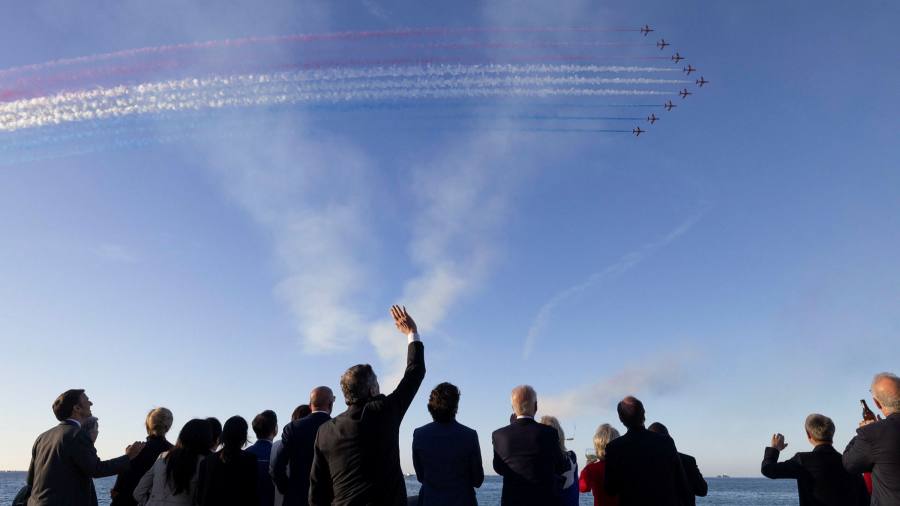 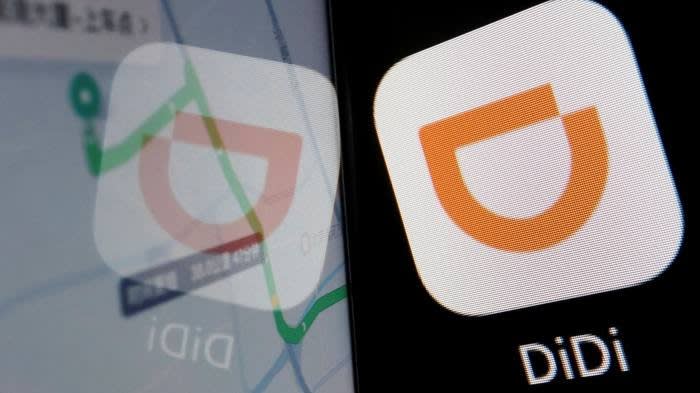 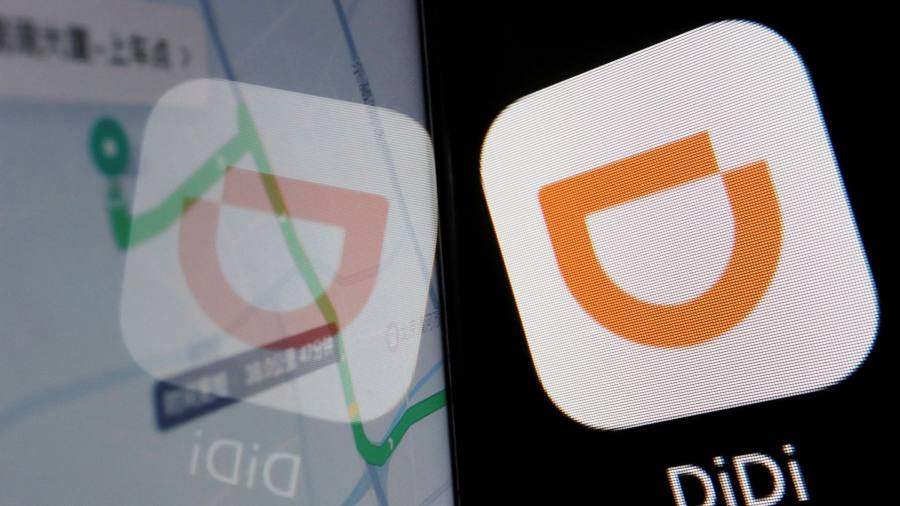