Refresh for latest…: Sony/Marvel’s Spider-Man: No Way Home is having a very happy holiday as it is now officially the first movie of the pandemic-era to pass the $1B mark at the global box office. The worldwide gross through Sunday is $1.05B which makes this installment Sony’s No. 2 film of all time, behind only Spider-Man: Far From Home ($1.13B). No Way Home is the No. 1 film of the year worldwide — and one of the only movies of the modern era to ever reach $1B without China. Simply amazing.

What’s more, the Jon Watts-directed Spider-Man: No Way Home got to the mark in just 12 days, ultimately crossing early today, making it the third-fastest ever, just behind Avengers: Infinity War (11 days) and Avengers: Endgame, which is the record holder, having done it in five.

The amazingly-reviewed Tom Holland/Zendaya/Benedict Cumberbatch-starrer added $121.4M at the international box office this weekend, including $3.5M from new opener Thailand. This lifts the offshore cume in 61 overseas markets to $587.1M for the No. 5 spot of the year overseas. The drop over the Christmas frame was 57%, and there’s plenty of runway ahead globally, along with Japan which releases on January 7.

No Way Home is tracking ahead of Spider-Man: Far From Home by 51% and Spider-Man: Homecoming by 99% for the same group of markets at current exchange rates.

2022 Preview: We have an inkling Splatoon 3 will deliver | VGC 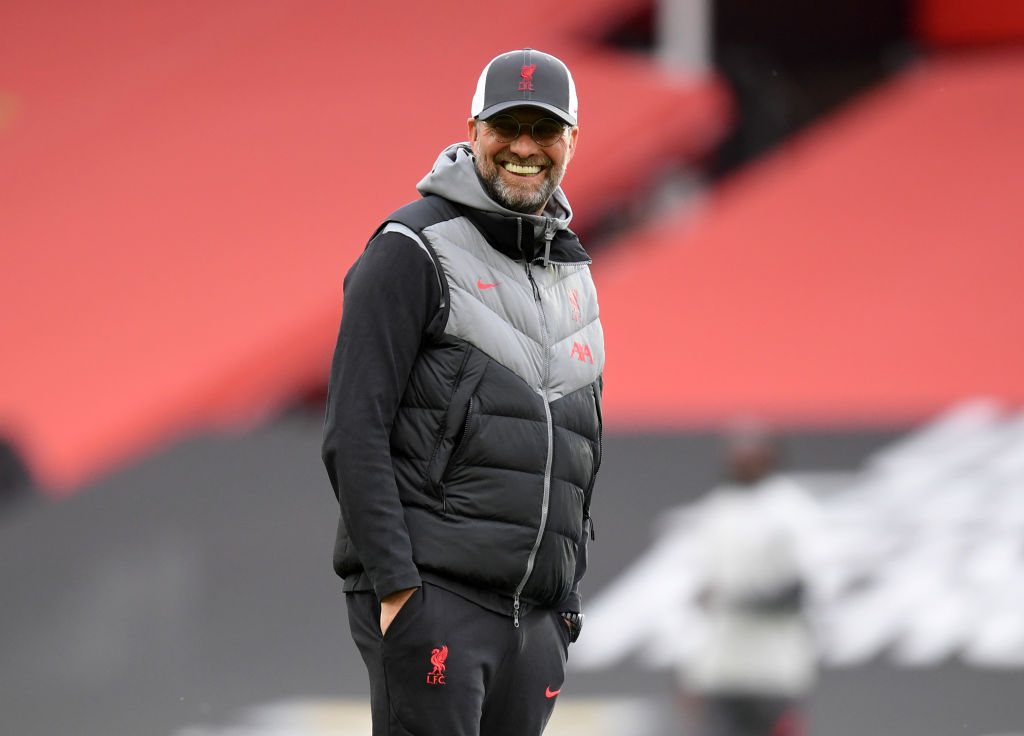 All American Season 3 Episode 14 Review: Ready or Not 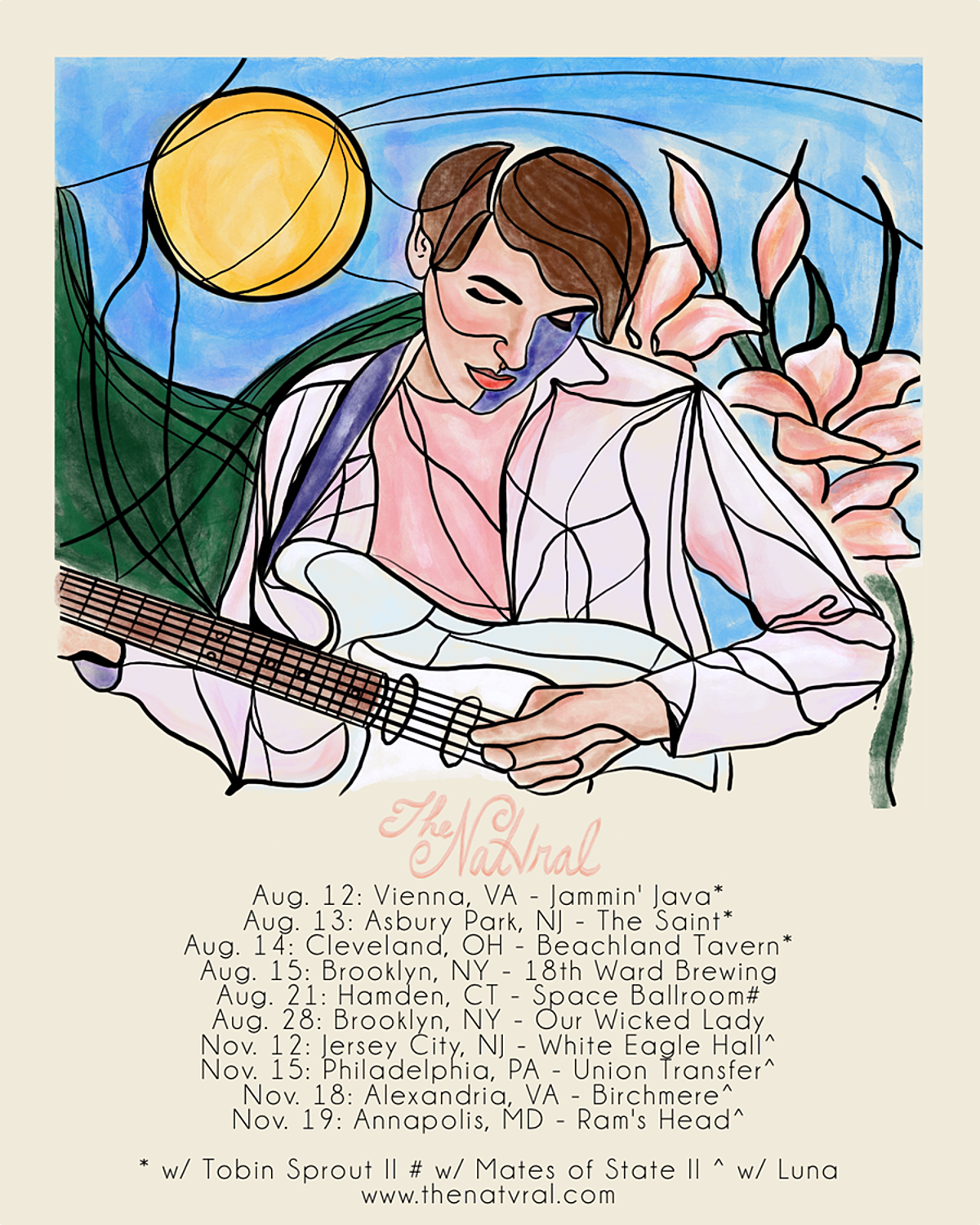