An explosive report from The New York Times reveals major internal turmoil over at ESPN. The report, which was published on July 4, 2021, exposes a leaked conversation involving sports broadcaster Rachel Nichols, who said fellow host Maria Taylor was only promoted because she is Black. The conversation is from 2020, but people understandably want ESPN to hold Rachel accountable.

Sports editor Andrew Hammond tweeted, “That Rachel Nichols video is bad, and it also is the standard take on what some ‘allies’ think about diversity in sports media. So, I’m not shocked.”

He also added, “What Rachel Nichols said in that video brings up sooooo many things other minorities and I have had to deal with, she just said the quiet part out loud, and on tape.”

In July 2020, ESPN made that decision to have Maria Taylor host coverage of the NBA Finals instead of Rachel Nichols. So, Rachel went to LeBron James’s advisor, Adam Mendelsohn, as well as LeBron’s agent, Rich Paul, and she told (via a conference call) them she felt like Maria was only promoted because ESPN was attempting to make up for their abysmal record on diversity. She essentially said that Maria was only getting the job because she’s Black, not because she is qualified and talented.

She said, “I wish Maria Taylor all the success in the world — she covers football, she covers basketball,” Nichols said in July 2020 via The New York Times. “If you need to give her more things to do because you are feeling pressure about your crappy longtime record on diversity — which, by the way, I know personally from the female side of it — like, go for it. Just find it somewhere else. You are not going to find it from me or taking my thing away.”

It’s been confirmed that even after ESPN learned about this, Rachel wasn’t reprimanded in any shape or form. In fact, the only person to get in trouble was a digital producer named Kayla Johnson, who is Black. She was the one who told HR she sent the video to Maria, and as a result, Kayla was suspended for two weeks without any pay and then was seemingly punished with “less desirable tasks at work.”

Rachel responded to The NYT, saying she was frustrated and “unloading to a friend about ESPN’s process, not about Maria.” She added, “My own intentions in that conversation, and the opinion of those in charge at ESPN, are not the sum of what matters here — if Maria felt the conversation was upsetting, then it was, and I was the cause of that for her.”

She says that she reached out to Maria to apologize, but Maria hasn’t responded to her calls or texts.

Rachel then went on to say that she was “hurt” that this conversation was recorded in the first place. “I was shaken that a fellow employee would do this, and that other employees, including some of those within the N.B.A. project, had no remorse about passing around a spy video of a female co-worker alone in her hotel room,” she said. She added, “I would in no way suggest that the way the comments came to light should grant a free pass on them being hurtful to other people.”

At this time, ESPN believes they handled the incident fairly, but we’ll see what happens after the fall-out from The NYT report.

History Of The Hot Dog: How It Came To Be America’s 4th Of July Staple Food

Days of Our Lives Round Table: Who Would You Double Date With in Salem? 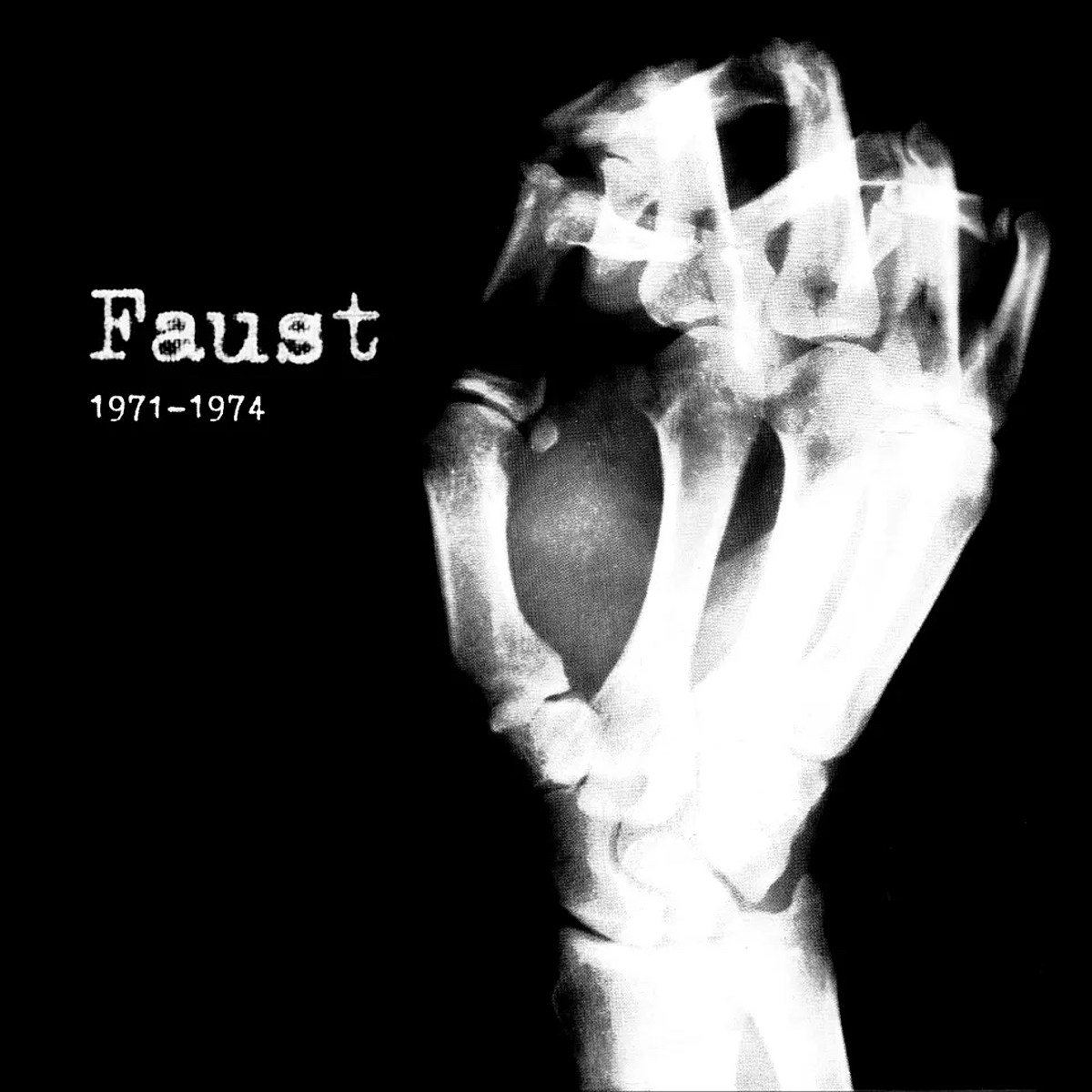 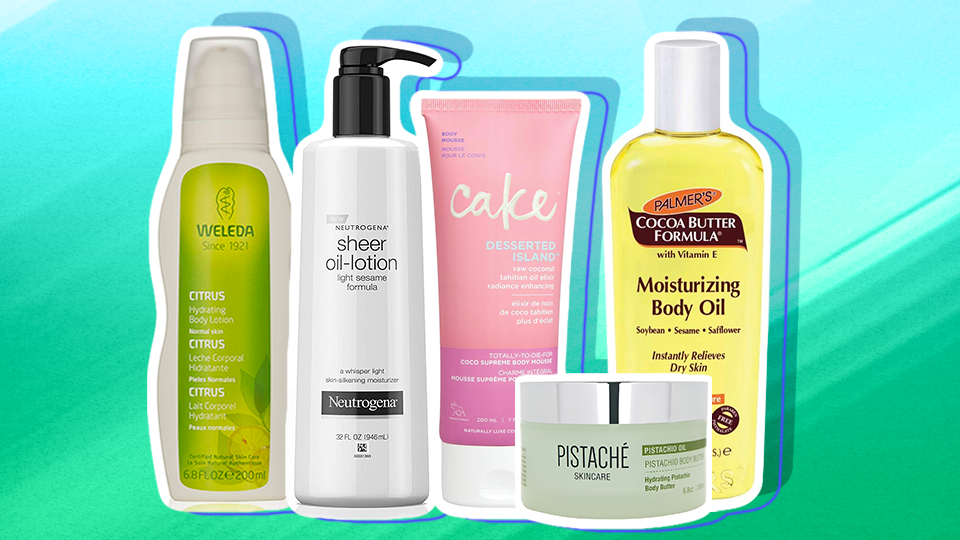