Distractify: What was your personal experience with Spring Awakening? Why did you want to direct the documentary?

Michael John Warren: Believe it or not, I’d never seen Spring Awakening prior to getting involved in this project. It’s my wife’s favorite musical, and I knew it was special. As a documentarian, I think not being an expert in something can be a benefit. This movie is not just for Spring Awakening fans. It’s not just for Broadway fans. I wanted to make a film that stood on its own.

I wanted this to be the kind of film that anyone could watch and not feel lost because I think that the themes contained within the film are really, really important…There’s something bigger and more profound that’s at play in the original show and within this film as well.

25 Gifts Your Mom Will Love From Anthropologie's Sale Section

How AEC Firms Can Market Their Companies: The Right Way 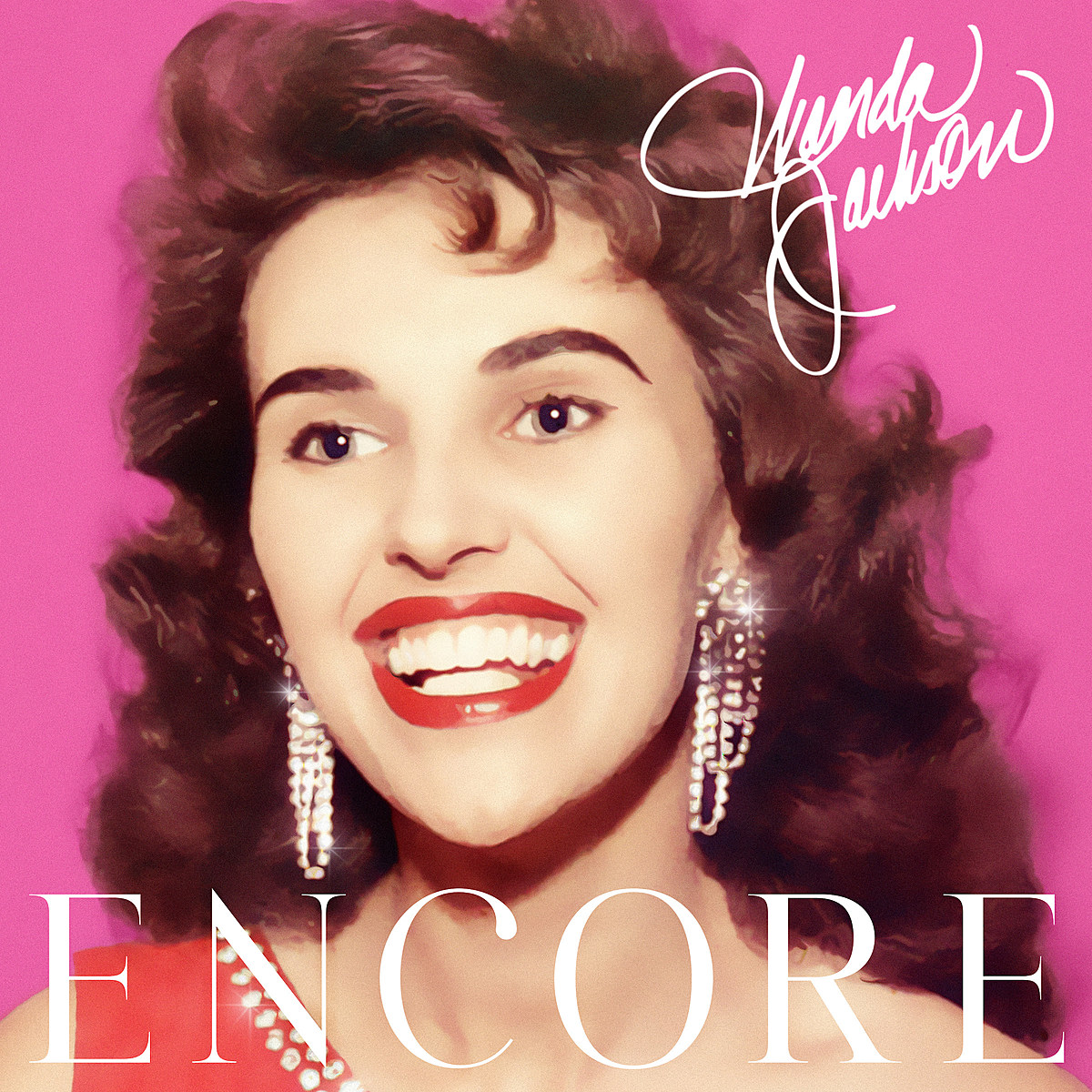 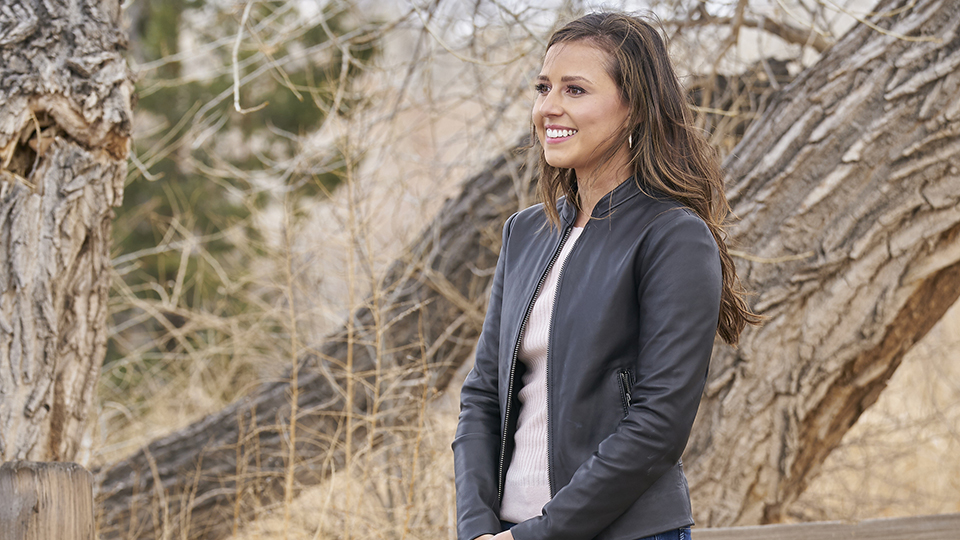 ‘The Bachelorette’ Recap: Katie Tells the Men to ‘Get the F—k’ Out’ if They’re Not There For the Right Reasons 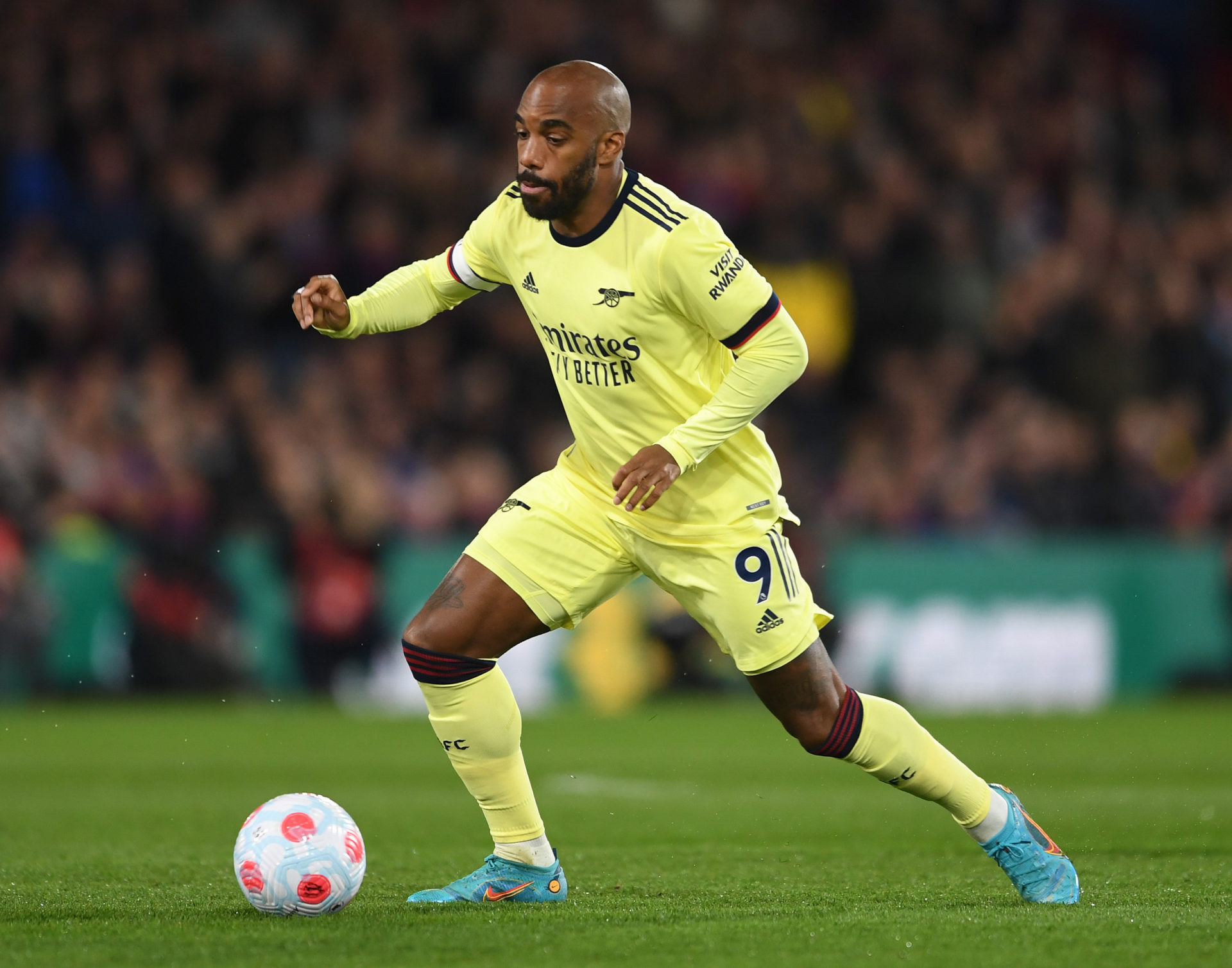 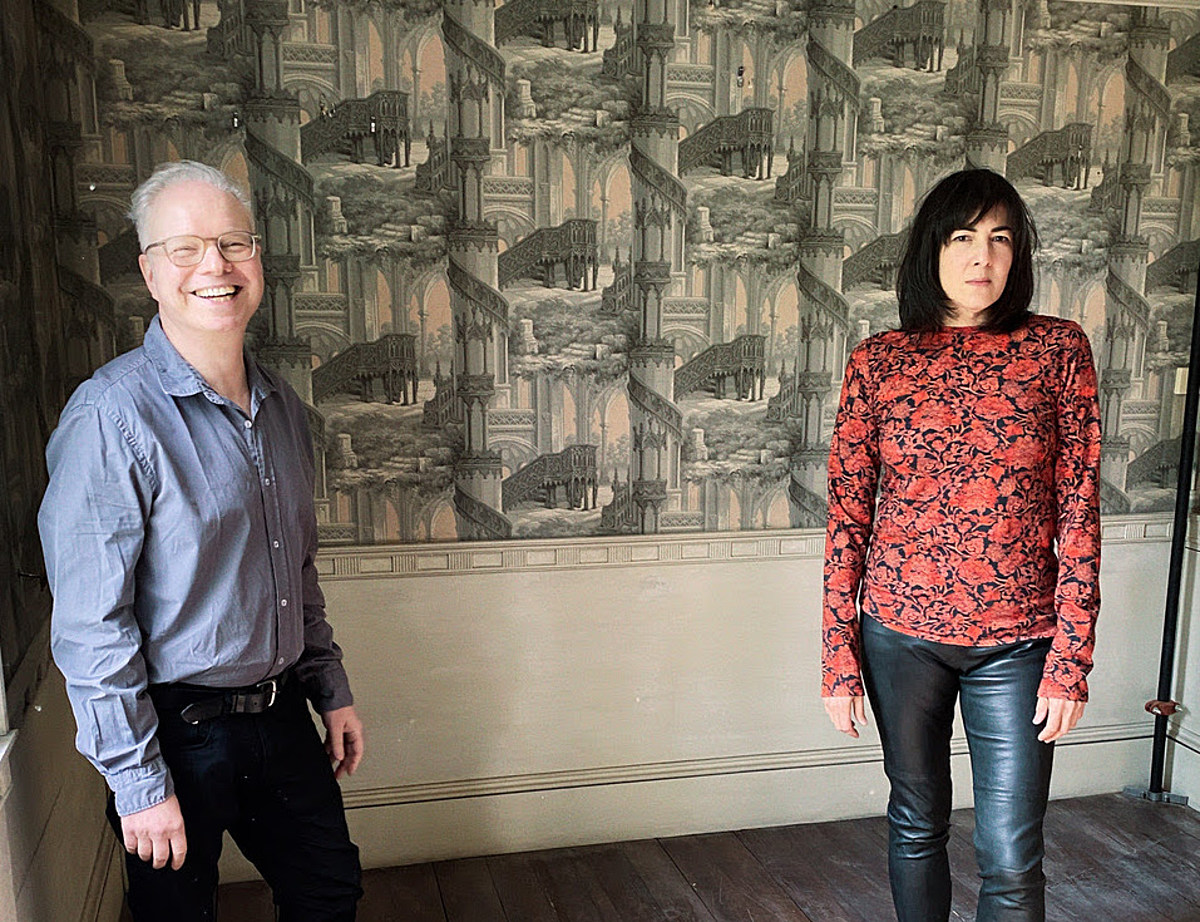