LOS ANGELES (CBSLA) — Staples Center, the iconic arena in downtown Los Angeles, which has been the home to the Lakers, Clippers and Kings since 1999, will be renamed Crypto.com Arena in what is believed to be the largest naming rights deal in history.

A source confirmed to CBSLA that the name change will happen on Christmas Day. A formal press release is expected to be released soon.

“Known as the Creative Capital of the World, the city of Los Angeles and the people who call it home have always been pioneers, pushing the boundaries and innovating as the undeniable global leaders of culture and entertainment,” said Crypto.com Co-Founder and CEO, Kris Marszalek. “We’re very excited about partnering with AEG and investing long term in this city, starting with Crypto.com Arena in the heart of downtown, and using our platform in new and creative ways so that cryptocurrency can power the future of world class sports, entertainment and technology for fans in LA and around the world.”

Over the years, Staples Center has often been referred to as the “house that Kobe built,” owing to the fact that Kobe Bryant played nearly his entire NBA career there, and brought the Lakers five NBA titles in the process. Kobe’s widow, Vanessa Bryant, took to Instagram Tuesday night, sharing a photo of Staples and writing, “Forever known as the house that Kobe built.”

Clippers star Paul George reacted to the news Tuesday night following the Clippers win over the Spurs at Staples.

“I grew up with this being Staples, and Staples being the place to play and the place to be,” said George, who grew up in Palmdale. “It’ll definitely be weird. It’s the same location, but it’s kind of like just stripping the history here by calling it something else.”

“It’ll be weird for sure, good thing we won’t be here to long,” George added, referencing the Clippers beginning construction on their own arena in Inglewood, which is slated to open for the 2024-25 season.

According to Crypto.com, “the new agreement includes official designations across Crypto.com Arena, L.A. LIVE, Microsoft Theater, The Novo, the Los Angeles Lakers and the LA Kings, strategically placing the fastest growing crypto platform at the forefront of the global sports and live-entertainment industry for the next 20 years.”

“This partnership represents the fastest-growing cryptocurrency platform and the biggest sports and live entertainment company in the world converging to drive the future of sports and live entertainment as well as the incredible legacy of this arena for decades to come,” said Todd Goldstein, Chief Revenue Officer of AEG.  “It marks an exciting new chapter in the history of our company and our respective industries, and we couldn’t be more thrilled to have such a visionary partner like Crypto.com supporting our global fan base and local community.”

Read more about this historic partnership:https://t.co/hxRi1dZRqu

Staples Center – the iconic home of the Los Angeles Lakers and Clippers among others since 1999 – will have a new name beginning Dec. 25: https://t.co/lur8Hbuv0r Arena. It’s believed to be the largest U.S. venue naming rights deal to date. 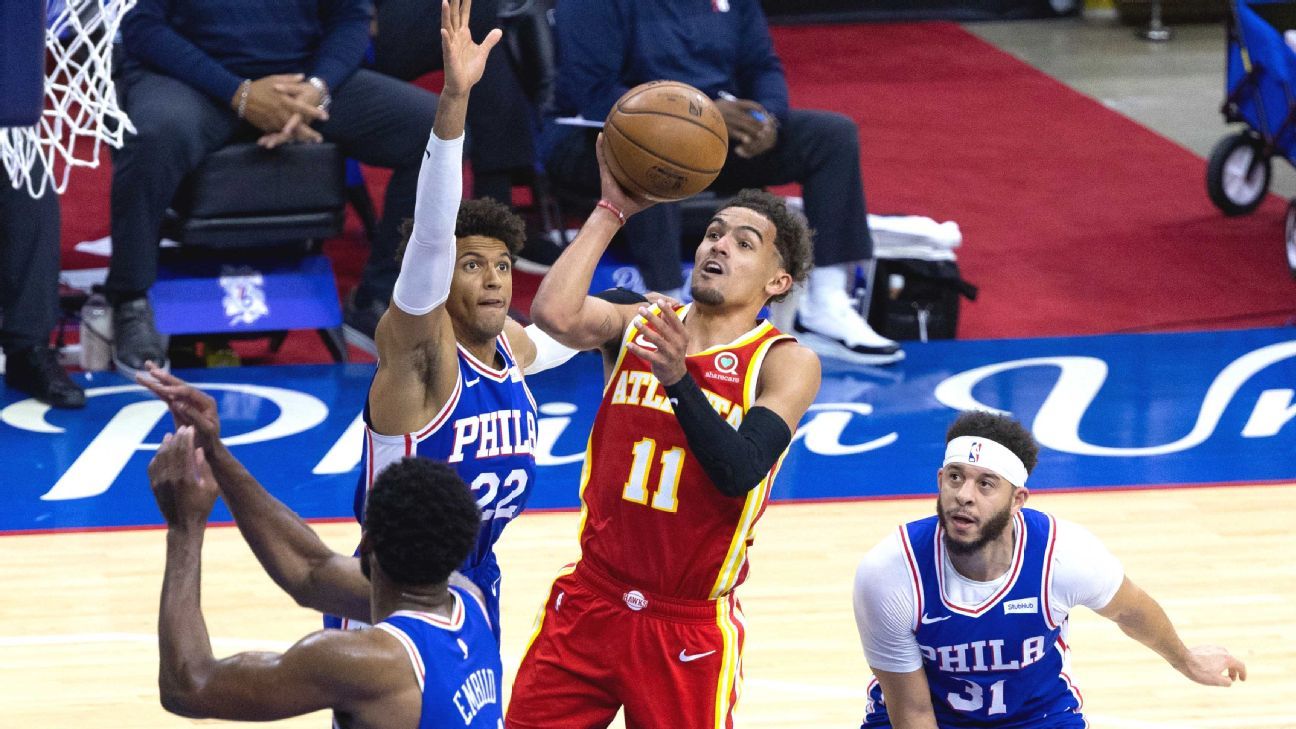 How the Hawks flipped the script on the Sixers, again 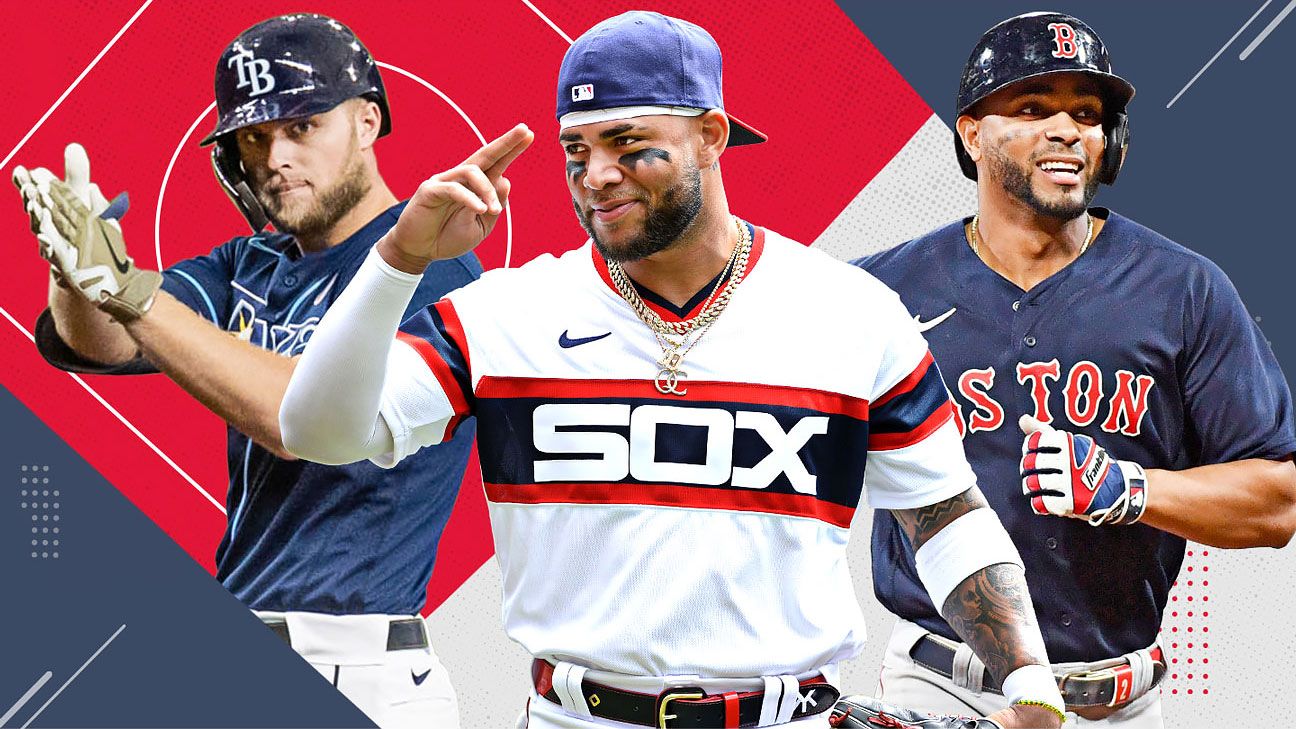 MLB Power Rankings: Which AL team is our new No. 1? 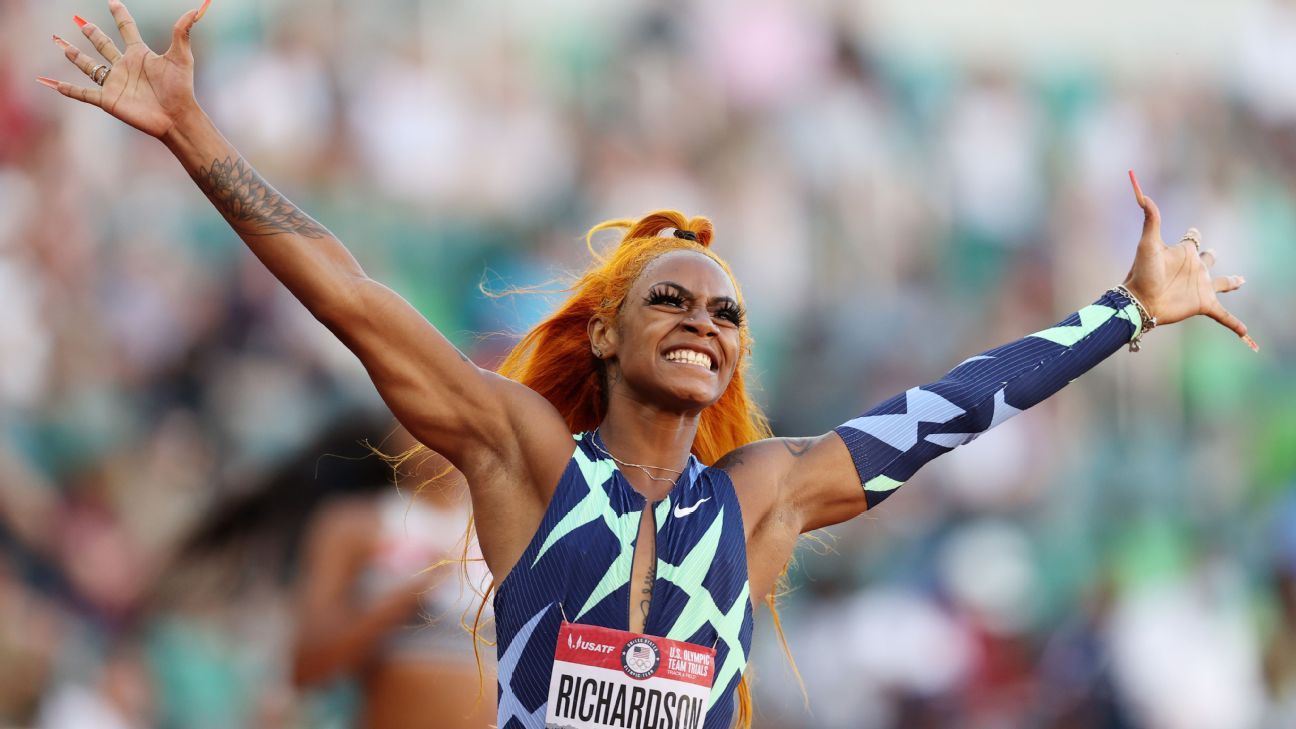