It opens with a diplomatic scene extremely reminiscent of Kirk’s envoy to the Teenaxi Delegation over on the Star Trek: Beyond Kelvin Timeline and ends with the planetary obliteration of Kwejian, triggering thoughts of Alderaan (apologies for blending fandoms) or pre-Kelvin Romulus.


It’s insane that this premiere is only an hour long. From comedic buddy adventure to tragedy, the journey encompasses multiple highs and lows, new characters, new settings, and new relationships. It’s a lot to take in and promises a season full of exploration, mystery, conflict, and healing.


If there is one thing Discovery could be criticized for, it’s how incredibly well its crew gets along.


They are the A-star, top-level, most insanely in-tune team ever. And, because of that, it’s no wonder that Burnham trusts them implicitly to pull their weight when their backs are against the wall.


And, on the flip-side, this crew trusts her judgment and choices more than they trust their own.

Those cadets. That feels like one thousand years ago. And yesterday. Which it was, simultaneously.


This is especially true of Tilly, who is still experiencing incredible anxiety and self-doubt over her short time as acting captain on Star Trek: Discovery Season 3 Episode 11, where Osyraa wrested away control of the ship.


Of the various quiet moments seeded into the action, Tilly and Burnham’s talk after the inaugural address at Starfleet Academy touched me most.


While Tilly’s ambition to be captain has never been cutthroat, she’d always conveyed a self-confidence that the goal was achievable. And what she wanted.

Those cadets. That feels like one thousand years ago. And yesterday. Which it was, simultaneously.


To see her deflated and unsure of herself hits me in the feels, especially after the way she blossomed under Saru’s mentorship in the first half of Star Trek: Discovery Season 3.


That uncertainty carries over to her reactions aboard the damaged space station. It isn’t until the commander indicates he’s truly lost his grip on reality that she steps up and defends the crew’s lives.


In the end, it’s actually the Federation President who defuses the commander’s madness, calming him with talk of his homeworld. More on her later.


To have the commander crushed to death in the last maneuver of their escape certainly won’t help Tilly’s overall sense of dread. Our girl’s overdue for a win.

Tilly: Did you know there are people out there who don’t have to put up with space-time shenanigans?
Burnham: I bet they sleep great.
Tilly: Mmmm… Good for them.


Pairing her with Adira was a nice touch, with Adira taking up Tilly’s torch in the role of over-talkative ensign, while Tilly exerts some calm, diplomatic vibes, à la Saru.


It feels like everyone has someone at their back. Adira’s may be non-corporeal for the moment, but Gray gives a solid pep talk when called on as bestie.

Adira: She made me an ensign, so she has faith in me. I just want to show her she made the right choice.
Gray: You’re going to be great. And when I incorporate…
Adira: How about ‘get a body’?
Gray: …get a body, and I start kicking ass doing my own stuff, I’d expect you to say the same thing to me.


And, while I’ll always love that Adira found a home with Culber and Stamets, it seems a little heavy-handed for the officers to be so clearly distracted by Adira’s well-being in times of crisis.


Props to production for the gravity-gone-crazy space station scenes. It’s refreshing to see the predictable chaos of a true space catastrophe.


It’s a real trial by fire for Adira’s first away mission. It also illustrates the difference between working alongside Stamets on the Discovery and providing aid to strangers.


Where they can diverge onto mini-lectures on bird migratory instincts while solving an emergent task when at home, strangers are bound to judge them on their outward youthfulness, not understanding that they carry the memories and collective knowledge of lifetimes of Tal hosts.


The station commander’s death may also be traumatizing for Adira, stirring up memories of Gray’s death and their own nearly fatal space collision.


The continuity of Saru’s narrative is genius. Seeing how Kaminar now operates — with Ba’ul and Kelpians co-governing in relative and respectful harmony — is so heartening after the events of Star Trek: Discovery Season 2 Episode 6.


It’s rare in a Trek series to see the results of Federation actions on burgeoning societies. But nearly a thousand years seems like enough time to work out the bugs in a synchronous existence between predator-prey species.

In truth, we are on an island together. We must ask ourselves, ‘Do we honor our interconnection? Or do we curl inward, like a leaf folds from its tree?’


Furthermore, Saru’s position in Kelpian society is revered (damn straight, as it should be!), and he has been able to help Su’Kal gain acceptance and forgiveness among their people.

One cannot have all the lives one desires. A choice is always necessary.


That he can encourage Saru to follow his heart and inclination over his perceived obligation to Su’Kal illustrates the depth of his regard for the “Great Elder” and the security he feels on Kaminar.


As for Book, it’s fascinating to realize that the most empathic crew member is now the subject of the most sympathy.


Not to belittle any loss of life, but the unnamed casualties of the space station rescue felt like the opening volley of battle artillery, sad losses but expected in times of violent events.


To watch Book’s entire planet disintegrate — taking with it all the family he has ever known, the home of his childhood and youth, and the connection to the Pact and its history extending back unbroken for generations — is the sign that this anomaly poses a real and random danger to the universe.

In a time of rebuilding, there is a very fine line between a pendulum and a wrecking ball.


And while we face a potentially apocalyptic phenomenon, Burnham and the new Federation President clash (and will probably continue to disagree) on who can lead them through it safely.


I can’t say I love the Prez. And I don’t think I’m meant to. Now that Vance is all happy families, reunited with his wife and daughter, there has to be a political thorn in Burnham’s side, and the Prez is positioned and motivated to be precisely that.


I’m sure there’ll be much more to be said about the politics of saving the universe this season. In the meantime, take a look at what Sonequa Martin-Green and showrunner Michelle Paradise had to say about Season 4.


How did the premiere hit for you? Were you jibing with the Kirk ethos at the start or sinking your teeth into the Battlestar Galactica tension in Burnham’s ready room?


Hit our comments with your best predictions for Season 4!

One Piece chapter 1032 release and spoilers for delayed manga

GameCube at 20: Nintendo insiders on the failed console that changed the industry 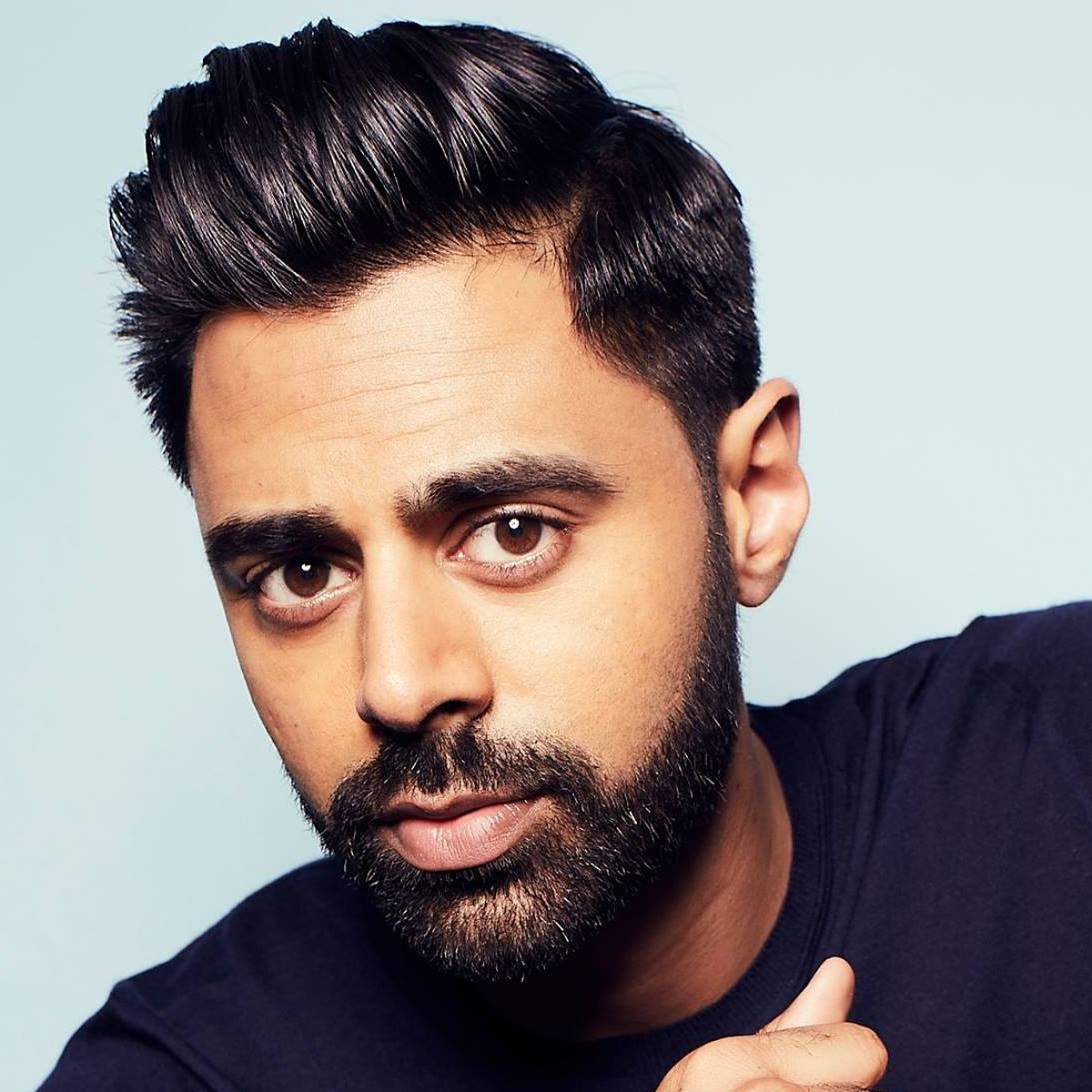 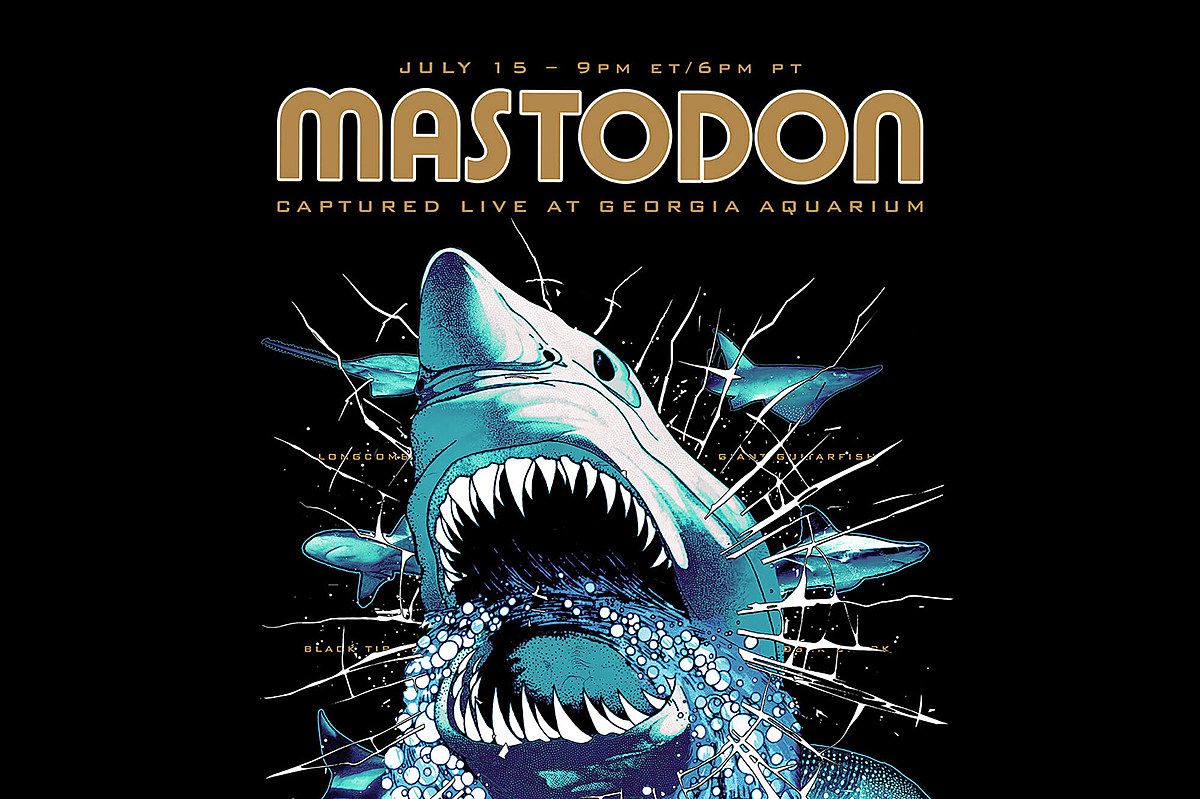