Of the three, the Aronian (waiting for Memory Alpha to provide the definitive correct spelling) ship is both the most foreign and the most mind-blowing.


But it’s not just technological bells and whistles being trotted out. Gabrielle Burnham’s return is nothing to sneeze at, and neither is Book’s restorative mind meld. Furthermore, Gray’s successful incorporation heralds hope of a high degree for Adira and their future.


At the most simplistic level, the main plotline is the mystery of why a Qowat Milat would attack and kill Starfleet officers in order to steal dilithium shipments that are being given away freely.


In solving that mystery, we get to explore the principles of lost causes and new beginnings for J’Vani, TIlly, and, in a way, Michael Burnham too.


And, as always with Discovery’s clever narrative shaping, we see these principles echoed in both Book and Stamets’ visit to Ni’Var and Adira and Gray’s transformation.

In everyday life, a path’s end can be harder to recognize. You must be willing to look inside yourself with absolute candor.


Gabrielle Burnham is a fascinating figure. As Qowat Milat, she’s as fearsome and blunt as Mirror Georgiou, but she is still Mother Burnham for what that’s worth.


Michael has a collection of non-biological mothers. Amanda, Prime Georgiou, Mirror Georgiou. And yet, here we are a thousand years from where we began, and it’s her biological mother who is still with her.


Their joint mission to track down J’Vani is fraught with complexity.


Michael never seems entirely onboard with Gabrielle’s absolute candor, but she makes an effort to be transparent about her thoughts on the matter.


Rillick’s directive for Michael to assert control over the mission belies her diplomatic stance on the Qowat Milat. While Michael is also not onboard with Rillick’s way of getting things done, her loyalty lies with Starfleet no matter who is repping the Qowat Milat.

Good will and leadership are two different things.


It may have only been background shading, but I appreciated the insight into how Gabrielle became involved and immersed with the Qowat Milat.


Her personal connection to J’Vani also creates a specific tension for Michael, who has spent so much of her life separated from her mother’s sphere of influence. Learning of Gabrielle’s relationship with J’Vani probably felt like another wedge jammed between them.


However, it’s Gabrielle’s unwavering faith in J’Vani that spurs Michael to find a way to appease J’Vani’s mission.


Gabrielle’s belief that her Qowat Milat sister is simply fulfilling her role as a qalankhkai without any knowledge of the cause or its nature is a level of conviction at odds with Burnham’s logic and Starfleet’s pragmatism.

Gabby Burnham: We believe J’Vani most likely is acting as a qalankhkan on behalf of a lost cause.
Vance: Most likely? You have doubts?
Gabby Burnham: No. I have faith.


And that unshakeable certainty speaks to Tilly’s insecurities as she tries to refocus her vision for herself.

My mom and I didn’t really get along very well. She didn’t really like children touching her, needing things from her, or actually generally being around her. But if she was here right now, I would just … I would give her the biggest hug.


The Qowat Milat’s single-minded confidence also shines in contrast for characters who don’t interact directly with Gabrielle on this outing.


Culber and Adira are both deeply concerned about Gray’s incorporation. Even Guardian Xi warns that it is a process that may not conclude happily.


In this case, Gray is the ferociously optimistic one. He doesn’t see it as a choice. It is the only life he wants.

Guardian Xi: You must accept the possibility that you could be lost.
Gray: Tell him that I’m lost without this. I’ve been living in an in-between place for too long already. I have to try.


With Adira’s voice and love to guide him back, we get the best possible outcome for them. And both Gray and Adira have new paths to walk — Gray as a fully corporeal synthetic being, and Adira as a human host to a Trill symbiont with one fewer past life to juggle internally.


I expect they’ll have some complicated feelings about the situation in the morning, but I can celebrate the moment in the moment as well.


Speaking of best possible outcomes, how lucky is Book to have the Vulcan president provide a mind meld that delivers peace?


I mean, having your homeworld and family disintegrated by the DMA totally sucks, but in the scope of trauma survivors’ experiences, to be able to relieve one’s mind by reliving the last moments with loved ones and reassuring yourself that they knew they were loved is possibly the most gift-wrapped salve ever.

Someday, if I’m lucky, the grief will fade, and if I don’t want the memories to fade with it, I have to open myself back up to them, good and bad.


Stamets’s new path isn’t quite as welcome. Having his theory shut down by the Ni’Var Institute can’t be a good feeling for someone as reliant on science as an absolute as he is.


But it is a clear kick-in-the-pants for him to explore new possibilities. This path is most definitely at an end.


Also, in Stamets’s case, he has a new family member to greet upon returning to Discovery. So, there’s that.


As Michael points out to Vance and Rillick, the surviving family of J’Vani’s attack victims will not get the closure they deserve. Their new paths are dark and devastating and not of their choosing.


Vance’s metaphor-grounded reasoning for following Rillick’s lead opens the door for Michael to accept a new path. We’ll see if she chooses to take that offer.

Vance: Think of us as an orchestra. You’re first chair violin with the showy, challenging solos. I’m the drum section, setting the pace, providing backbone. She’s the conductor. When she signals us, we play. It’s not our job to know if the cellist is drunk, or the woodwinds and brass are at war. We each have a part, and we must all trust that she knows the symphony.
Burnham: That was a lot of analogy.
Vance: Well, they pay me by the letter.


I want to think that Ni’Var and the Qowat Milat will hold J’Vani to some sort of restitution for those who suffered so that the Aronians could survive.


Politics in Starfleet doesn’t make for comfortable viewing as we rarely see behind the curtain or glimpse the symphony, in this case.


No one likes to be kept in the dark, and Rillick holds her cards close for the most part.


Furthermore, I agree that Vance might have a point about trusting in the leadership, but when was there ever a chance for that trust to be earned?


Where do you land on this path, readers?


Do you expect Rillick’s way to reap rewards?


Hit our comments with your thoughts! (And also with your feelings about Tilly, Qowat Milat Novice.) 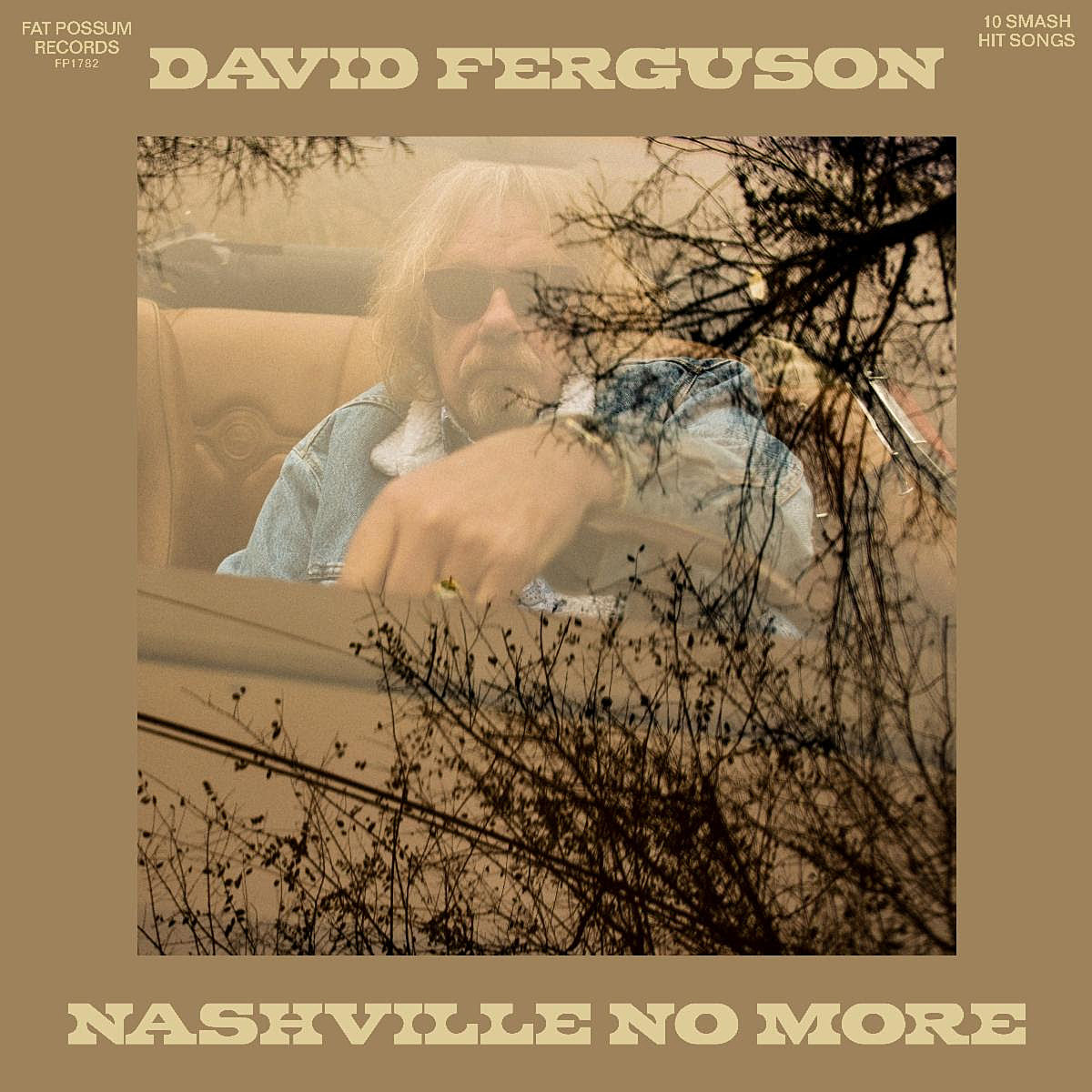 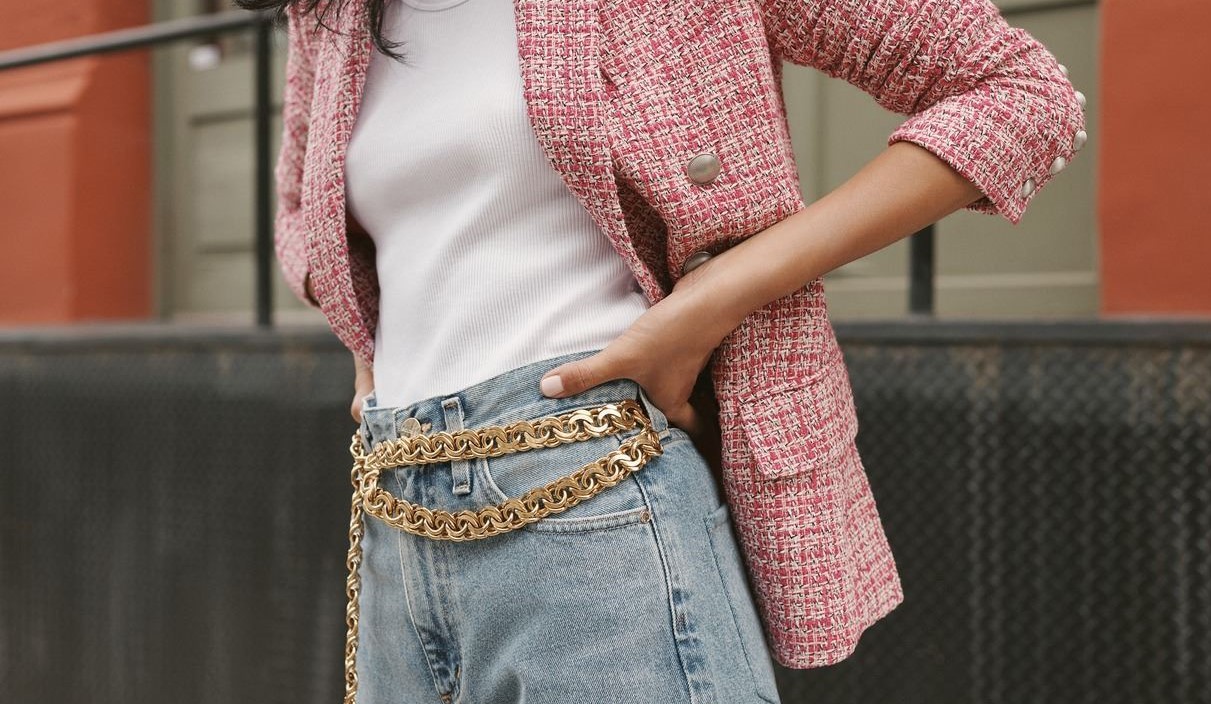 OMG, This Never Happens — Shopbop Is Offering 30% Off Hundreds Of Items For Prime Day 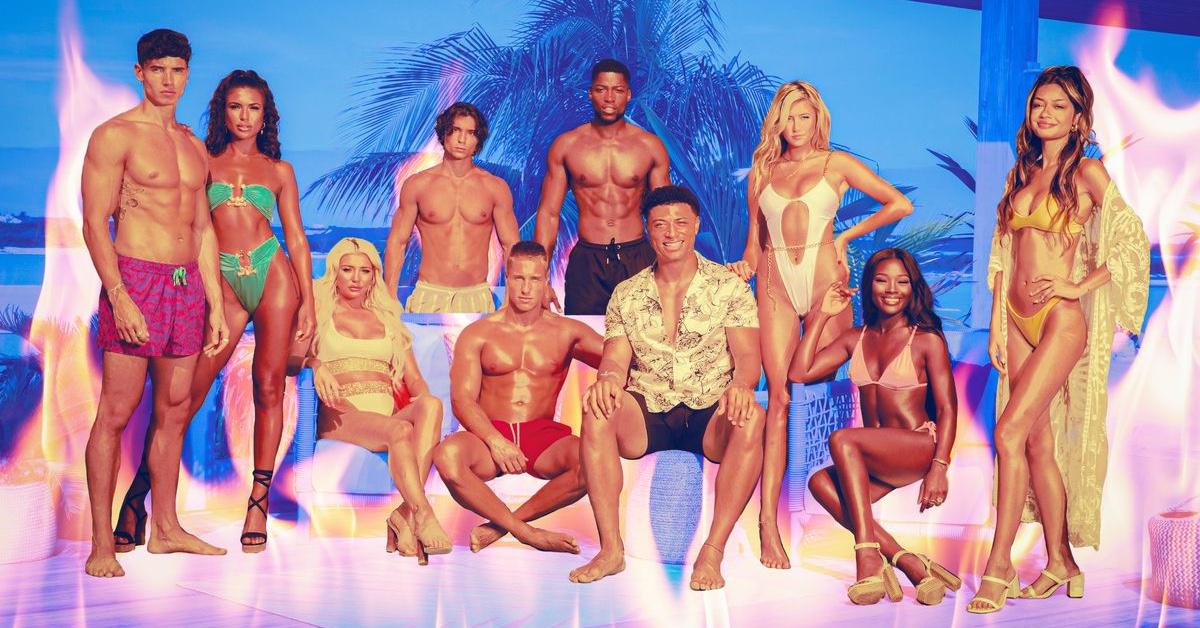 Do You Think You Could Win ‘Too Hot to Handle?’ Here’s What the Application Process Is Like

What to Watch: Baker’s Son, The Republic of Sarah, Elite