Ever since Anson Mount appeared as Captain Pike and Ethan Peck’s casting as Spock was announced on Star Trek: Discovery, fans have been demanding a series focusing on the U.S.S. Enterprise before Captain Jim Kirk took over the famed ship. We are getting with Star Trek: Strange New Worlds, which, hopefully, will be less grim than Star Trek: Discovery or Star Trek: Picard.

So far, however, details about Star Trek: Strange New Worlds have been kept fairly underwraps. We did know that it was filming, but details about the upcoming series have been scarce. Though fans were hoping for some more light-hearted sort of Star Trek fare from the series. Or, at least, something to latch onto the fun of the original series.

Let’s go over what we know about the upcoming Paramount+ series, which we are so excited about. Because Star Trek was originally about exploring Strange New Worlds, so let’s see some serious oddities, you know?

Anson Mount, Ethan Peck, and Rebecca Romijn (Number One) were super popular when they appeared on Star Trek: Discovery. Fans, from the word go, pretty much immediately started to demand a spinoff focusing on these characters. Well, with that sort of passion from the fanbase, who had been lackluster with Discovery & Picard, the series was fast-tracked.

In an interview with Looper, Romijn said of the series, “This is the story of the 10 years on the Enterprise — this is the 10 years leading up to Captain Kirk on the Enterprise. So, this is Captain Pike and Number One, and Spock is a science officer. We outrank him, which is really fun, because when does anybody ever outrank Spock?” She said the episodes mirror the original run of Star Trek.

Romijn said of the series, “I can’t say anything else because there are so many Easter eggs on this show, but we are very, very, very excited to introduce this show. It’s in keeping with the original series — they’re standalone episodes. It’s a little bit lighter. We are visiting planets. We are visiting colonies, and we are so proud of our work so far.” You know? We’re pretty happy to get a little levity back to the franchise.

Last ep of Season 1 starts shooting today. Old school fans are going to VERY excited to see what we’re trying to pull off with this one. Getting to do many things I’ve never attempted as an actor. So much fun! #StarTrek #StarTrekSNW

When will Star Trek: Strange New Worlds be released?

Star Trek: Strange New Worlds currently doesn’t have a release date or release window. What we do know, however, courtesy of Anson Mount is that the series is currently filming the finale for season 1. He wrote on his Twitter about getting to do things that he “never attempted as an actor”. We’re glad that Mount is having some fun on the series.

Either way, we’re deeply curious to see the franchise get back to a return to form with this series. Because, yes, broody space people are well & good, but sometimes don’t want a little bit of fun in your life?

Are you excited for Star Trek: Strange New Worlds? Do you think a return to the roots of the 60s series is a good move? Let us know your thoughts in the comments down below! 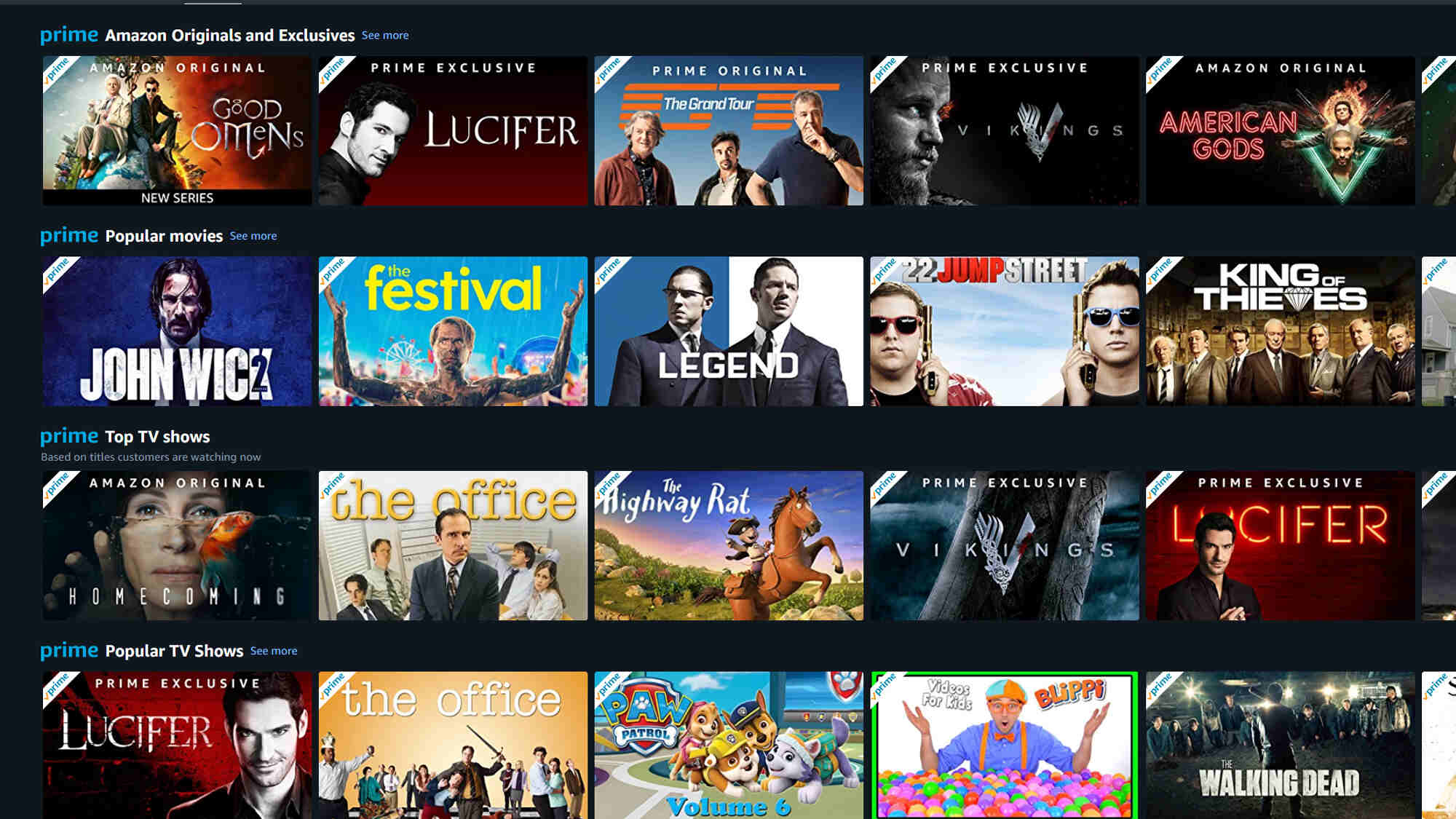 Follow the trends: Check out the top movies on Amazon Prime this month – Film Daily 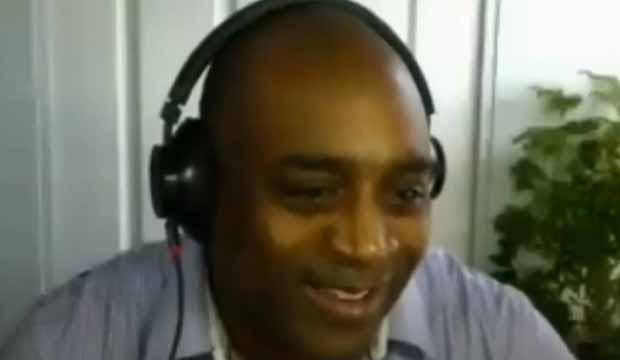 ‘Younger’ cinematographer Hollis Meminger on what it really meant to get his first D.P. opportunity [EXCLUSIVE VIDEO INTERVIEW] 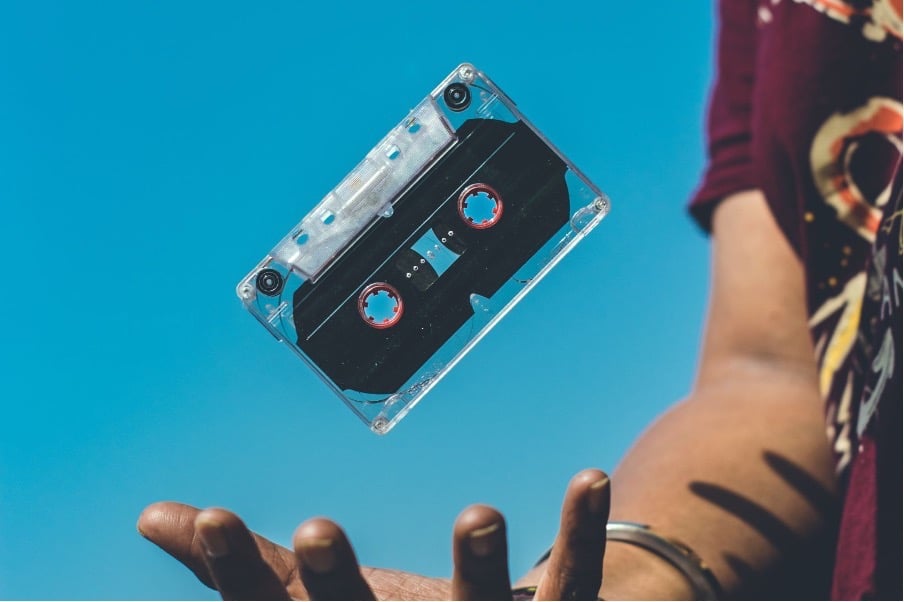 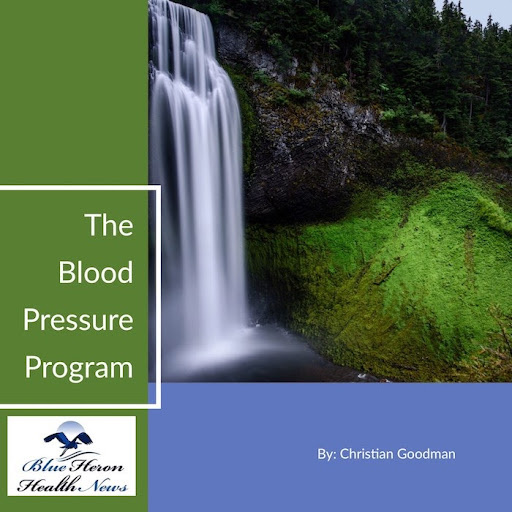