Emika Games, a.k.a. Alexander Reshetnikov, is contemplating leaving development “for an indefinite time” after claiming that a number of Steam users abused the storefront’s two-hour refund system to return their latest release, Summer of ’58.

Outlining the situation on Twitter, the indie developer suggested Summer of ’58 was being refunded by “a huge number” of players on Steam despite garnering positive reviews purely because it doesn’t clock in at over two hours.

As it stands, Summer of ’58 has achieved a “very positive” rating on Steam since launching on July 21, 2021, with 88 percent of the title’s 279 reviews praising the game.

Despite that warm reception, Emika said they haven’t earned enough money to push ahead with their next project, From Day To Day, because of the high number of refunds.

“The fact is that my game Summer of ’58 does not reach 2 hours of playing time by Steam standards. [Becasue of this, I’ve received] a huge number of returns on the game, even with positive reviews, and [haven’t earned enough] to create a new game,” said Emika.

The Steam Refund Policy currently allows users to request a refund for nearly any purchase if the title has been played for less than two hours, and Emika believes some Summer of ’58 players have abused the system to claim their money back despite completing and enjoying the title.

“You can request a refund for nearly any purchase on Steam — for any reason. Maybe your PC doesn’t meet the hardware requirements; maybe you bought a game by mistake; maybe you played the title for an hour and just didn’t like it,” reads the Steam Refund Policy at the time of writing.

Valve does note that anybody abusing the system will be prohibited from claiming refunds in the future, and reiterates that “refunds are designed to remove the risk from purchasing titles on Steam — not as a way to get free games.”

Since posting their initial statement, Emika has been inundated with messages of support on social media. As a result, the developer indicated they might reconsider their hiatus, but again called out those refunding Summer of ’58 without reason.

“I want to create games without artificially prolonged [completion] times so that [players don’t] get bored by the end, so they come out for less than 2 hours. I think you’ve noticed that my games look like short stories, similar to the fact that you can watch a movie, not a TV series,” they tweeted.

Game Developer has reached out to Emika for more details on the situation.

It looks like Perfect Dark has lost its game director | VGC 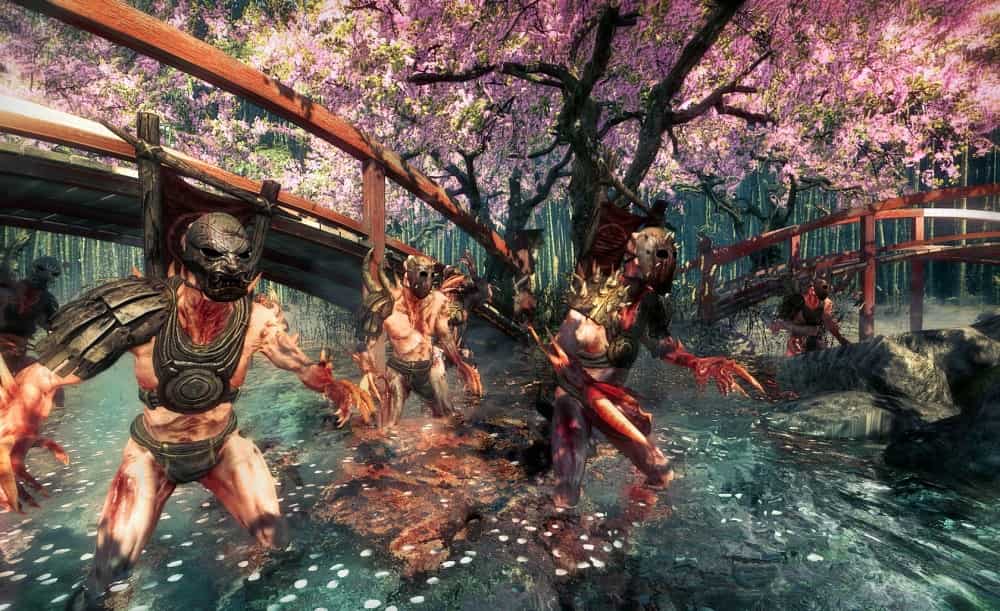 The Goriest Games on PS4 – GameSpew 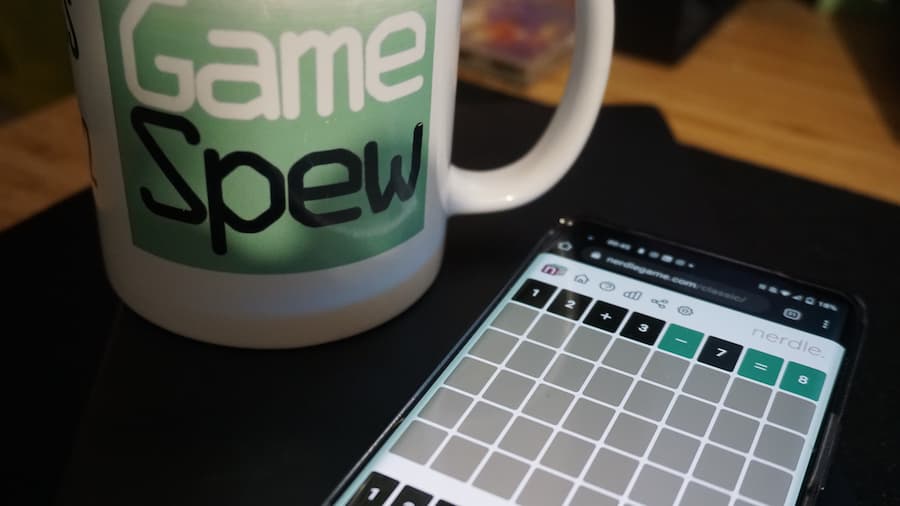