Over the weekend, actor Stephen Amell from the hit show Arrow was removed from his airplane flight after causing disturbance due to an alleged altercation with his wife. So what happened, and does this mean the Arrow star is in big trouble? Let’s take a look at all the details we know so far about the incident here, and also see what Stephen Amell had to say about the shocking situation as well.

The news first broke from publication Page Six that actor Stephen Amell from the hit TV show Arrow caused so much of a ruckus that he had to be removed from his flight, and of course, fans were shocked. Page Six reported that the star was apparently flying Delta from Austin, Texas, all the way to Los Angeles, California after he attended the ATX Television Festival over the weekend with his wife.

While all seemed to be going well from the ATX Television Festival, things went awry after Arrow star Stephen Amell was apparently removed from the plane after a flight attendant asked him on numerous occasions to calm down. What was the actor so riled up over though? Well, that’s truly a mystery as no one has stepped forward to speak on why he was so upset on the flight.

Sources did state however that he seemed to be screaming at his wife, Cassandra Jean Amell. Sources also reported that the actor appeared to have had a few drinks already, and was quite drunk during this altercation with his wife. However, details as to how this situation began, how the argument apparently escalated, and what exactly Arrow star Stephen Amell was so angry about on the flight still remain an absolute mystery. 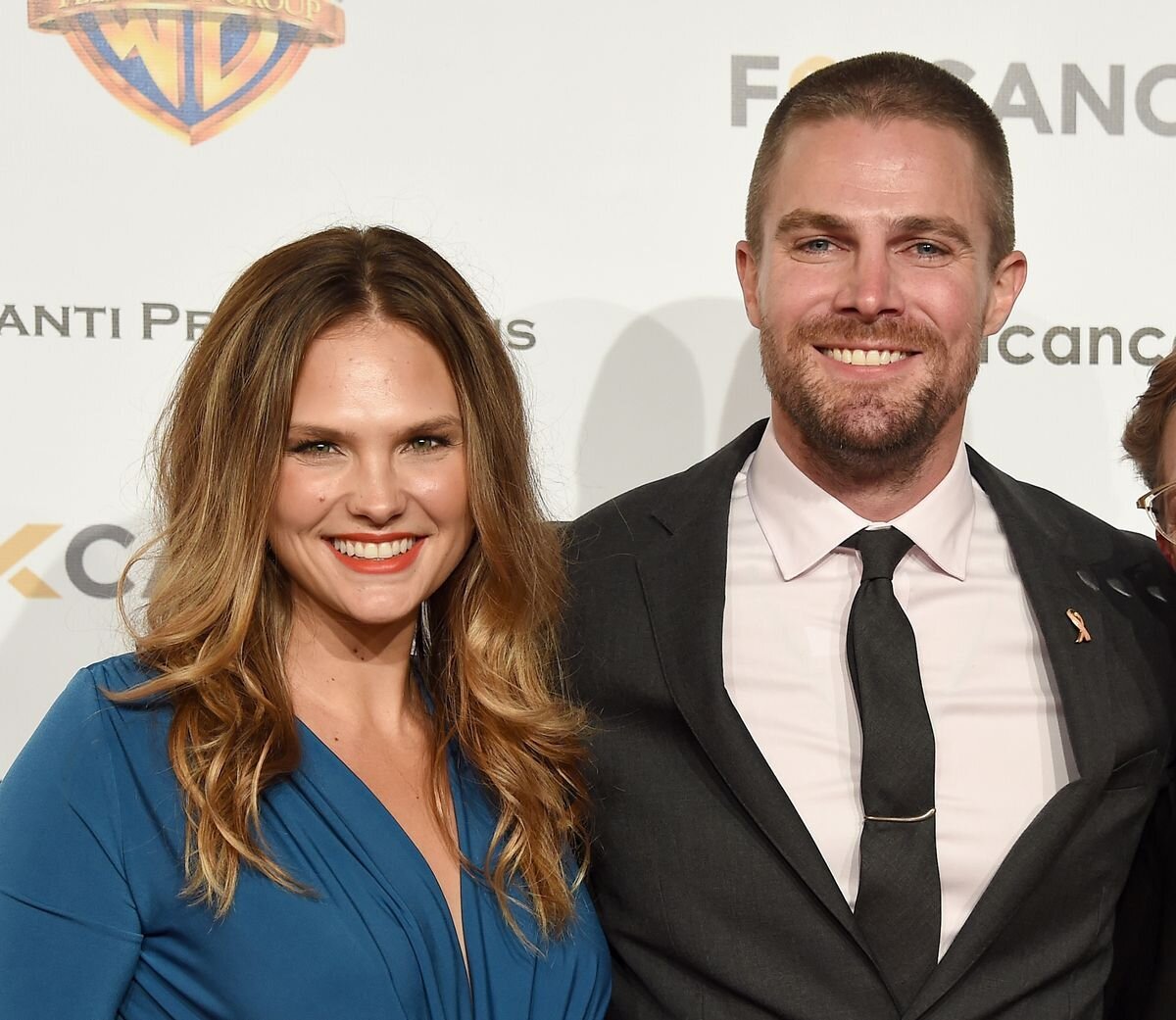 Removed from the flight

Page Six also mentioned that sources expressed that an air marshal along with three other flight attendants had to end up escorting the Arrow actor off of the plane. . . Yikes. Talk about bad publicity, right? According to Page Six, after Stephen Amell was escorted off the flight by four of the Delta workers, his wife Cassandra and her companions stayed on the plane and made their way to Los Angeles without him.

A spokesperson for Delta also confirmed that this incident did indeed occur, and expressed to Page Six in an official statement: “Delta flight 966 on June 21 took a brief, eight-minute departure delay after an unruly customer was deplaned from the aircraft prior to departure in Austin. The flight arrived ahead of schedule at Los Angeles International Airport”.

It doesn’t seem like Arrow star Stephen Amell was quite happy about this news making headlines though, as he recently stepped forward on Twitter to make his comments about the situation. On Wednesday morning, the star tweeted: “My wife and I got into an argument Monday afternoon on a Delta flight from Austin to LA. I was asked to lower my voice and I did”.

My wife and I got into an argument Monday afternoon on a Delta flight from Austin to LA. I was asked to lower my voice and I did. Approximately 10 minutes later I was asked to leave the flight. And I did so immediately. I was not forcibly removed.

“Approximately 10 minutes later I was asked to leave the flight. And I did so immediately. I was not forcibly removed”, he added. “I rebooked myself on a Southwest flight 2 hours later and traveled home without any further issue. I let my emotions get the better of me, end of story. Must be a slow news cycle”. So, there you have it. While the situation did indeed happen, it may not have been as dramatic as you may think.

Stephen Amell is best known for portraying the character Queen in all eight seasons of the hit show Arrow before eventually moving on from the role in 2020 for other projects. Since then, the star has recently acted in and produced the sci-fi movie Code 8 which is due for a sequel soon. The actor will also be in the upcoming wrestling drama Heels which will be on Starz this August. 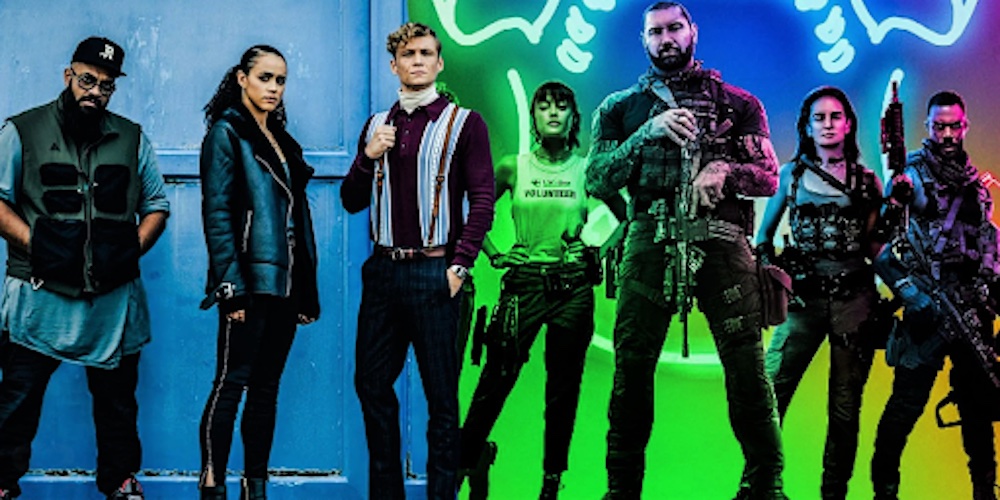 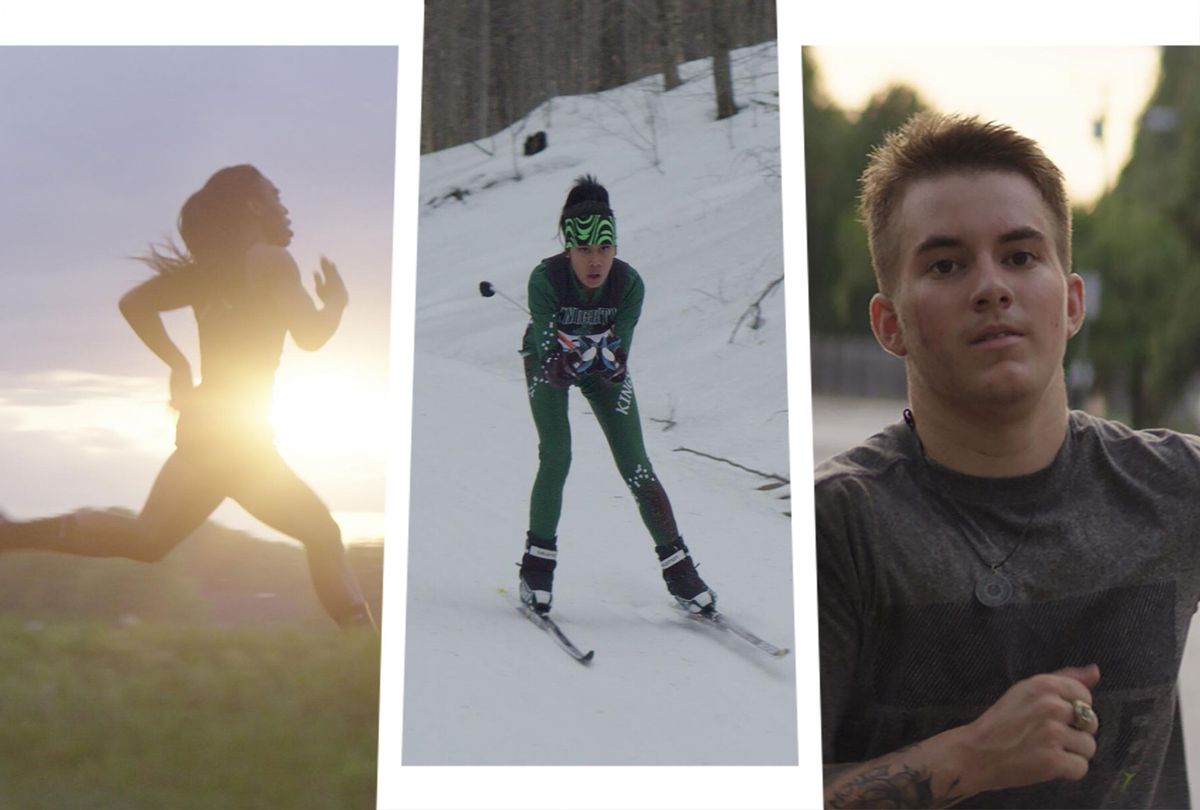 In “Changing the Game,” young trans athletes become “a beacon for their own community.” 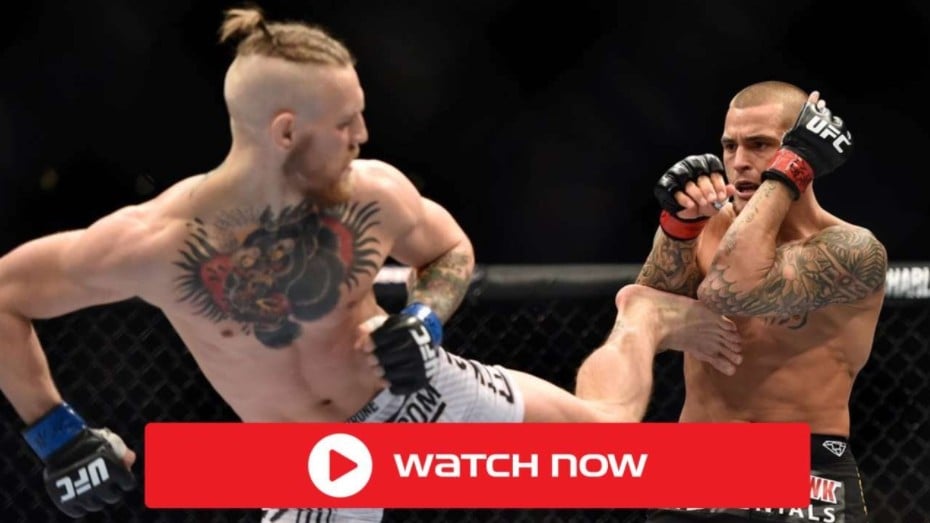 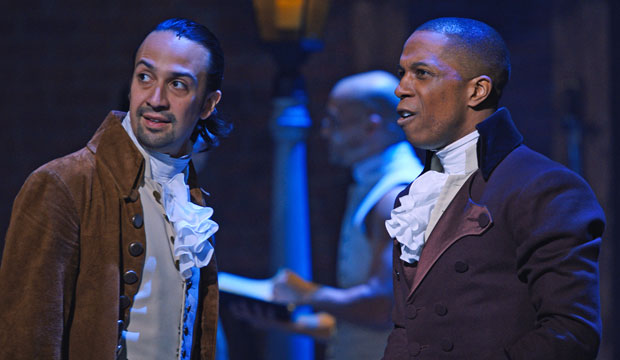