A mysterious black substance that has washed up on the beaches of southern Maine, staining beachgoers’ feet, is actually made up of the dead bodies of millions of insects, according to scientists.

Steve Dickson, a marine geologist with the Maine Geological Survey, told the Portland Press Herald that the bugs had likely been floating on the ocean before being washed ashore.

“This is the first time I’ve seen or heard of this in my 35 years,” Dickson said. “Normally this time of year we get calls about too much seaweed on the beach and the swarming flies that hang around the decaying seaweed. This wasn’t that.”

Dickson said he was currently working with other entomologists to try and determine what kind of insects had been washed up, where they had come from and the cause of the unusual phenomenon.

The entomologist said the phenomenon is unlikely to reoccur and that once the winds shift, the remaining debris will be washed back out to sea.

The black residue was reported by locals on at least three Maine beaches, including York, Wells and Ogunquit. Several have reported that the strange black substance stained their feet.

Among them was Ed Smith, who first noticed the substance on Sunday evening at Wells Beach. He told the Press Herald that he had never seen anything like it in all his years walking in the area.

“I sat on the edge of my tub with blue Dawn [dishwashing soap] and a scrub pad, and I still couldn’t remove the stain from my feet,” Smith told the Press Herald.

Smith sent some pictures to an official at the Maine Department of Environmental Protection (DEP), concerned that the substance might be toxic. The official then sent the photos to several individuals, including Dickson, who helped to unravel the mystery of what the substance was.

On Tuesday, a spokesperson for the Maine DEP said in a statement: “Yesterday, we received an inquiry from a concerned citizen in southern Maine who noticed ‘a black residue’ on the sand at a local beach. DEP staff followed up with site visits to beaches in York, Wells and Ogunquit where reports of the residue was observed.”

“Staff is currently collecting samples for processing however we do not believe this is oil or a petroleum-based product that has washed up onto the affected beaches. DEP is working with other state agencies to try and identify the cause, our investigation is ongoing.”

Dickson said the reason the insect carcasses might be staining people’s feet was because bugs often eat plants that contain pigments.

A spokesperson for the Maine Department of Agriculture, Conservation and Forestry told News Center Maine that the stains experienced by some beachgoers were caused by “pigment from the bodies of flying insects deposited on the shore by waves.”

Newsweek has contacted the Maine Department of Agriculture, Conservation and Forestry for comment.

Billions of passwords leaked online from past data breaches

Dollar rises ahead of U.S. inflation data and ECB meeting 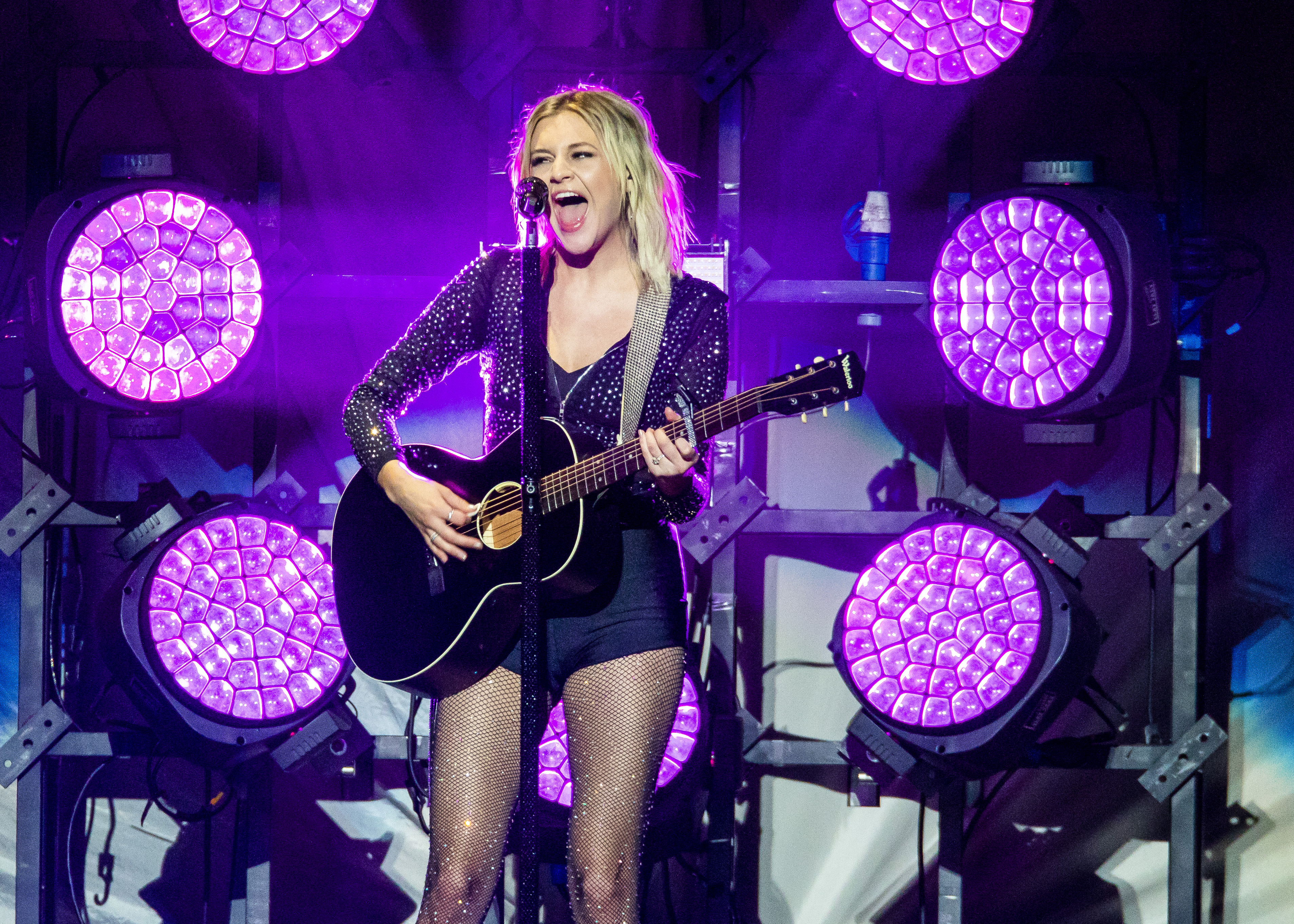