SPOILER ALERT! DO NOT READ UNLESS YOU HAVE WATCHED SEASON 4, VOLUME 2 OF STRANGER THINGS.

The penultimate season of Netflix’s addictive Duffer joint came to a spectacular conclusion but certainly left fans with several burning questions — namely, if one of those absurdly brave Brat Packers (and the positively mad doctor who created this whole mess to begin with) will make it to the fifth and final season.

For now, it seems Max (a terrific Sadie Sink) has survived her terrifying encounter with Vecna, thanks to the miraculous intervention of Eleven (Millie Bobby Brown) in the Upside Down. But that doesn’t mean Max is up and strutting to the sounds of Kate Bush; the last we see her is in a coma, with no promise from optimistic doctors that Young Red will pull through. Let’s face it: Eleven may have the strength to crash land a helicopter in the desert but bringing back someone from the dead is a whole different bailiwick.

Whether Dr. Brenner (Matthew Modine) remains undeniably and reliably dead is another matter. It would seem as if Papa was fatally shot by a military sniper — and that Eleven is definitely over her Stockholm Syndrome and sees Brenner for who he really is — but we can’t forget how he survived an attack by the Demogorgon in season 1. Who says Doc won’t live to tell the tale, again?

Finally, Vecna/Henry may be history after his earth-shattering revelation to Eleven about how he became so bad, but his legacy looms large: the final scene of Volume 2 is of a black cloud shaped like a gargantuan spider, hovering over Hawkins. With ash falling all around them, the Duffer Dream Team can only stand by in total shock and awe. It’s far from over (and lucky for us).

So…much…more happened in the final 3 hours and 45 minute of Volume 2, like how Max finally articulates to Lucas (Caleb McLaughlin) why she’s been so sour and closed off this season; or how Will (Noah Schnapps) comes to the conclusion that his feelings for Mike (Finn Wolfhard) are painfully one-sided; or how Nancy (Natalia Dyer) discovers that Steve (Joe Keery) might just be the one for her; or how Eddie (Joseph Quinn) paid the ultimate price to prove that he’s no longer the coward who can skillfully thrum a guitar.

We’ll have more coverage of the final two episodes of Stranger Things in the coming days, including an exclusive interview with Matt and Ross Duffer. Until then, sound off below. Do you believe the doctor is out … for good? Should Nancy choose Steve over Johnathan? And does Eleven have to eventually die for the people of Hawkins to live?

MUON token is still in the spotlight. What about MERIT? 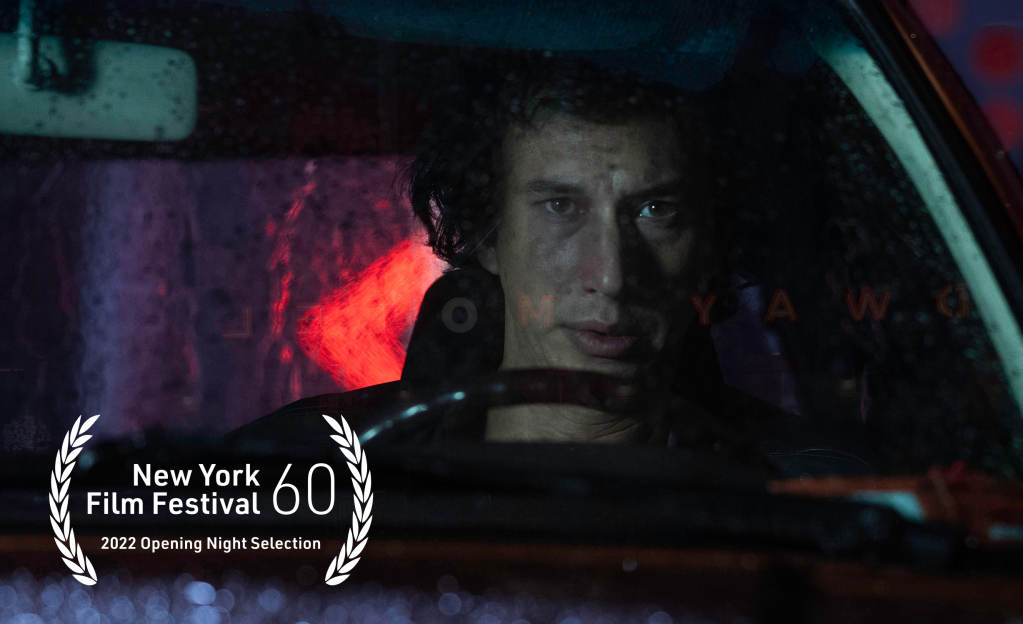 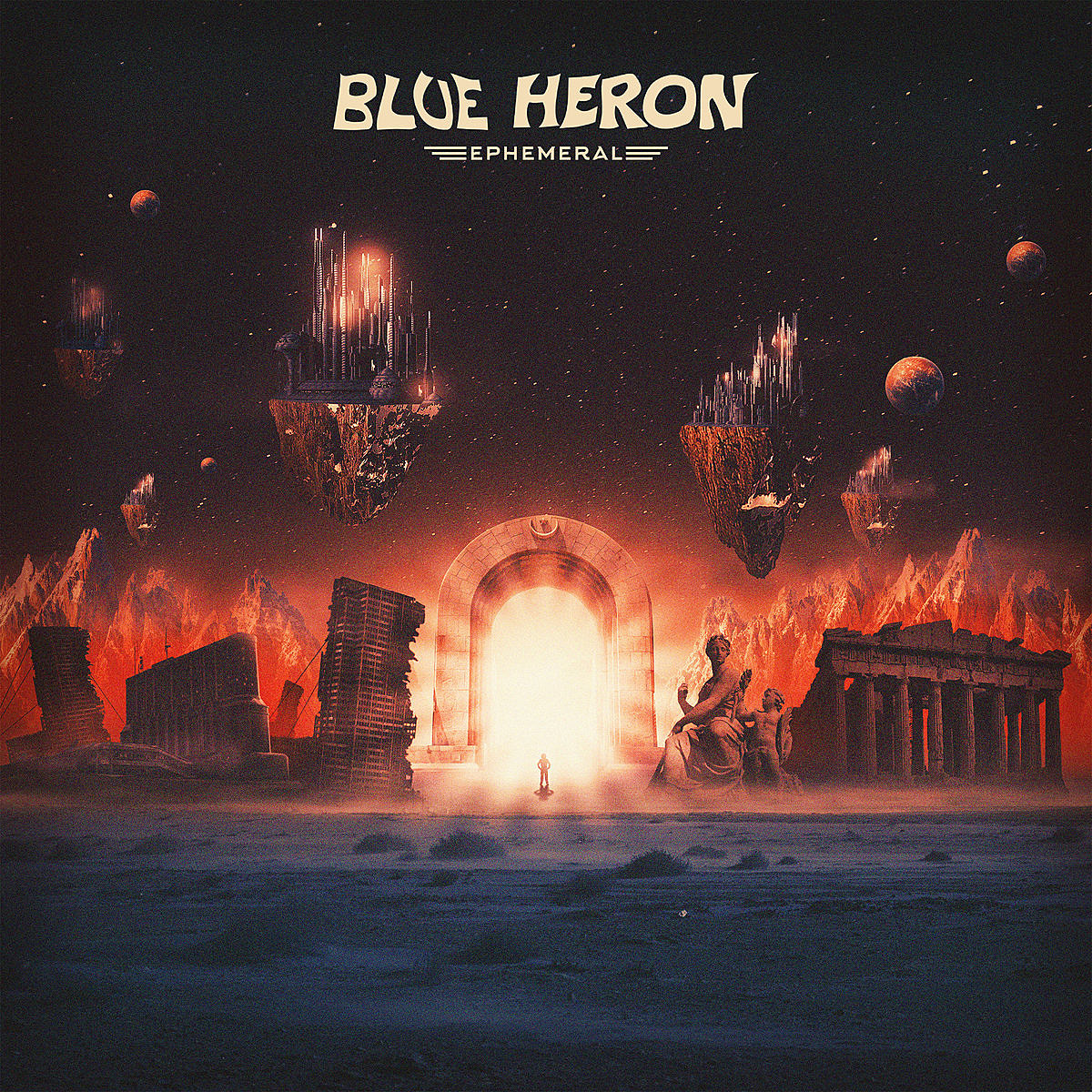 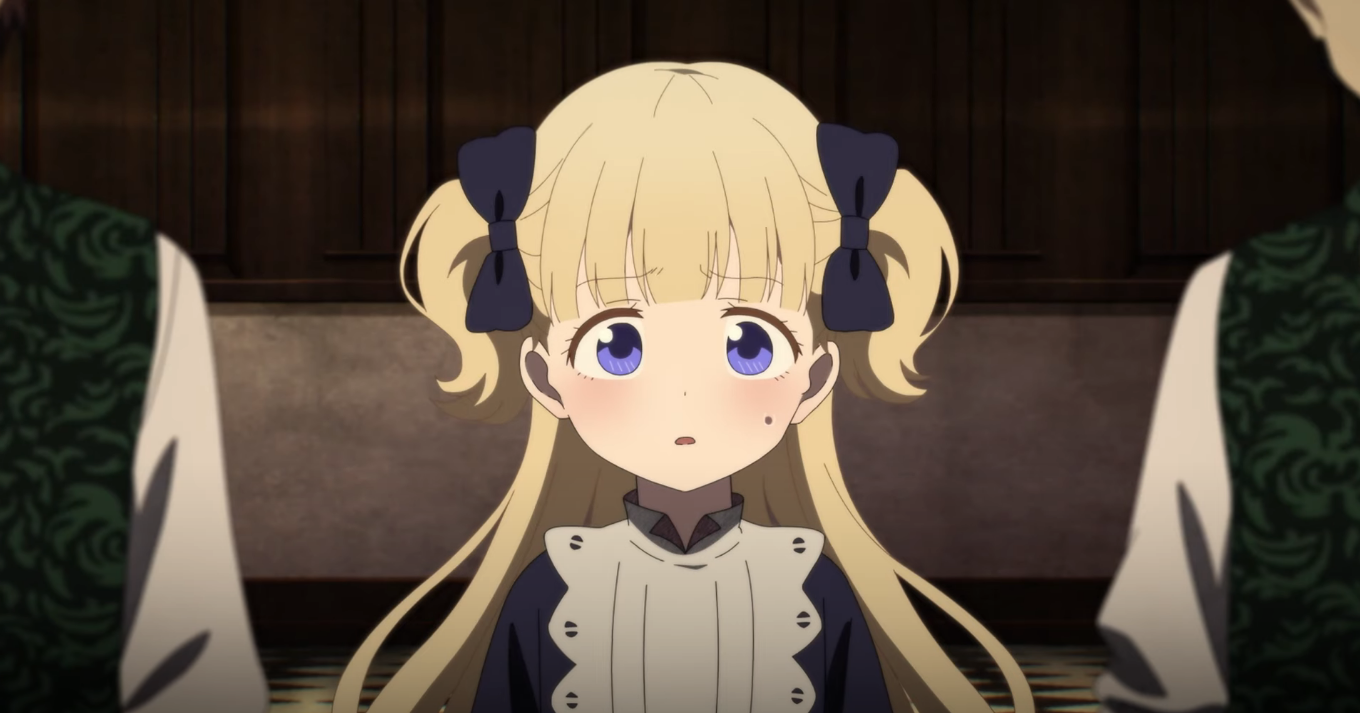 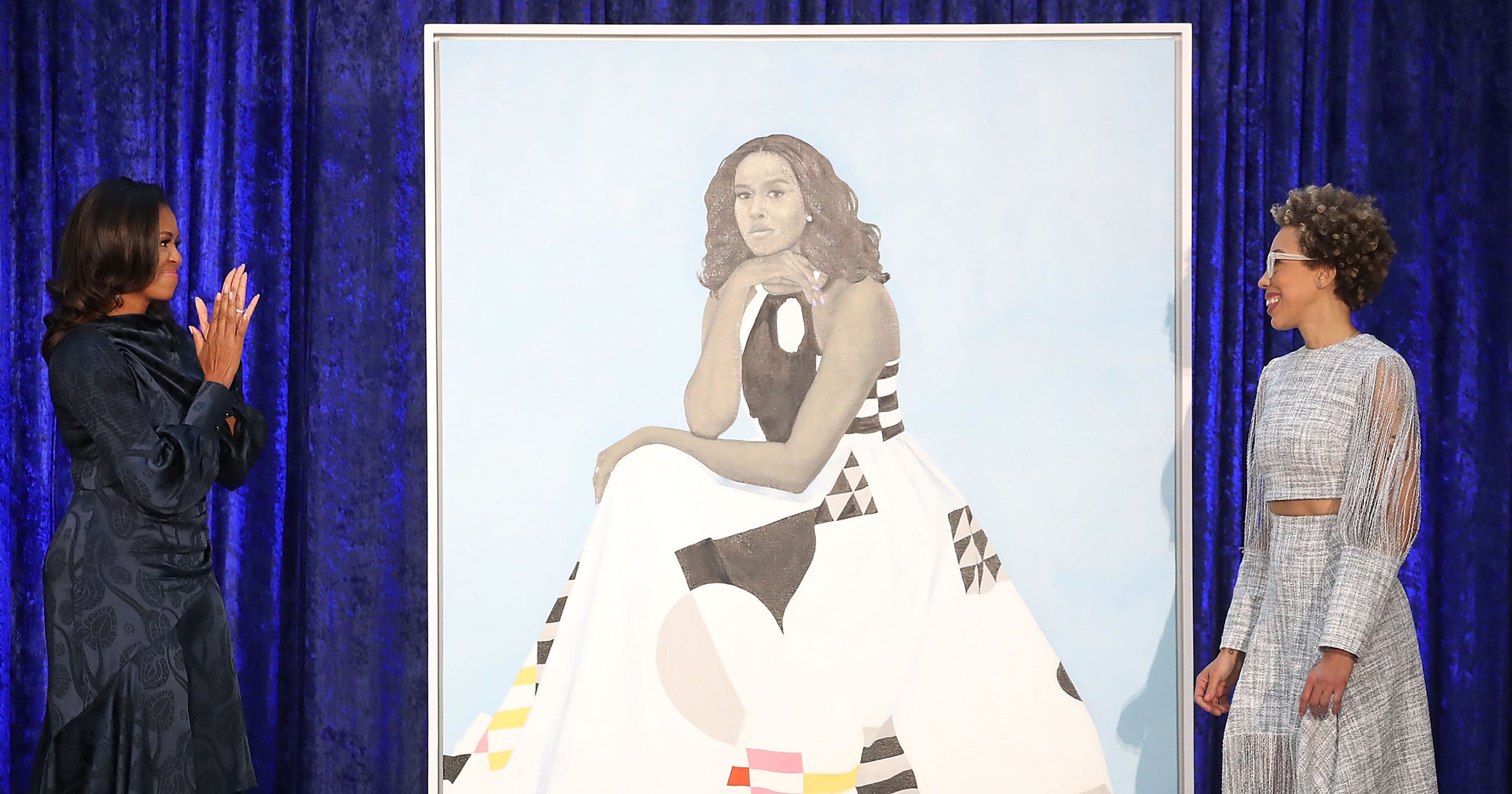