New SARS-CoV-2 variants are spreading rapidly, and there are fears that current COVID-19 vaccines won’t protect against them. The latest in a series of structural studies of the SARS-CoV-2 variants’ “spike” protein, led by Bing Chen, Ph.D., at Boston Children’s Hospital, reveals new properties of the Alpha (formerly U.K.) and Beta (formerly South Africa) variants. Of note, it suggests that current vaccines may be less effective against the Beta variant.

Spike proteins, on the surface of SARS CoV-2, are what enable the virus to attach to and enter our cells, and all current vaccines are directed against them. The new study, published in Science on June 24, used cryo-electron microscopy (cryo-EM) to compare the spike protein from the original virus with that the Alpha and Beta variants.

The structural findings indicate that mutations in the Beta variant (also known as B.1.351) change the shape of the spike surface at certain locations. As a result, neutralizing antibodies induced by current vaccines are less able to bind to the Beta virus, which may allow it to evade the immune system even when people are vaccinated.

“The mutations make antibodies stimulated by the current vaccine less effective,” says Chen, from the division of Molecular Medicine at Boston Children’s. “The Beta variant is somewhat resistant to the current vaccines, and we think a booster with the new genetic sequence can be beneficial for protecting against this variant.”

However, the study also found that mutations in the Beta variant make the spike less effective in binding to ACE2—suggesting that this variant is less transmissible than the Alpha variant.

As for the Alpha variant (B.1.1.7), the study confirms that a genetic change in the spike (a single amino acid substitution) helps the virus bind better to ACE2 receptors, making it more infectious. However, testing indicates that antibodies elicited by existing vaccines can still neutralize this variant.

To be a heightened threat, the researchers say, a SARS-CoV-2 variant would need to do three things: spread more easily, evade the immune system in vaccinated people or those previously exposed to COVID-19, and cause more severe disease. Fortunately, the Alpha and Beta variants do not meet all these criteria.

“Our data suggest that the most problematic combination of such mutations is not yet present in the existing variants examined here,” the researchers write.

Chen’s team also plans to report the structures of other variants of concern, including the Delta variant (B.1.617.2), in the near future. Those investigations are still under way.

What should I know about the delta variant? 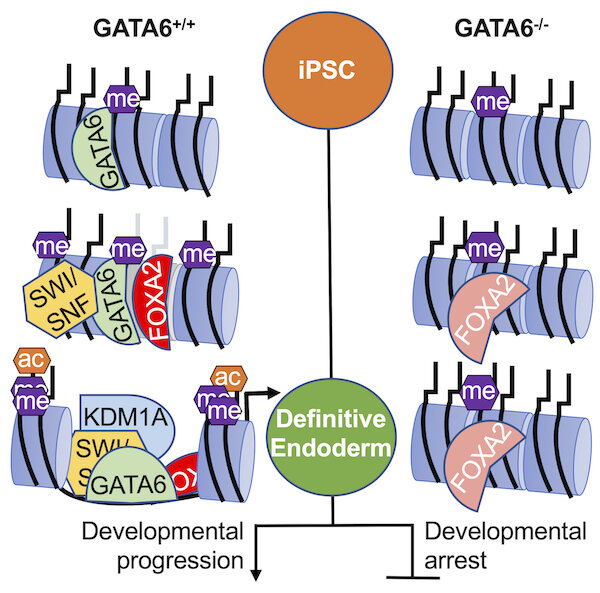 Ear infections from earbuds are on the rise 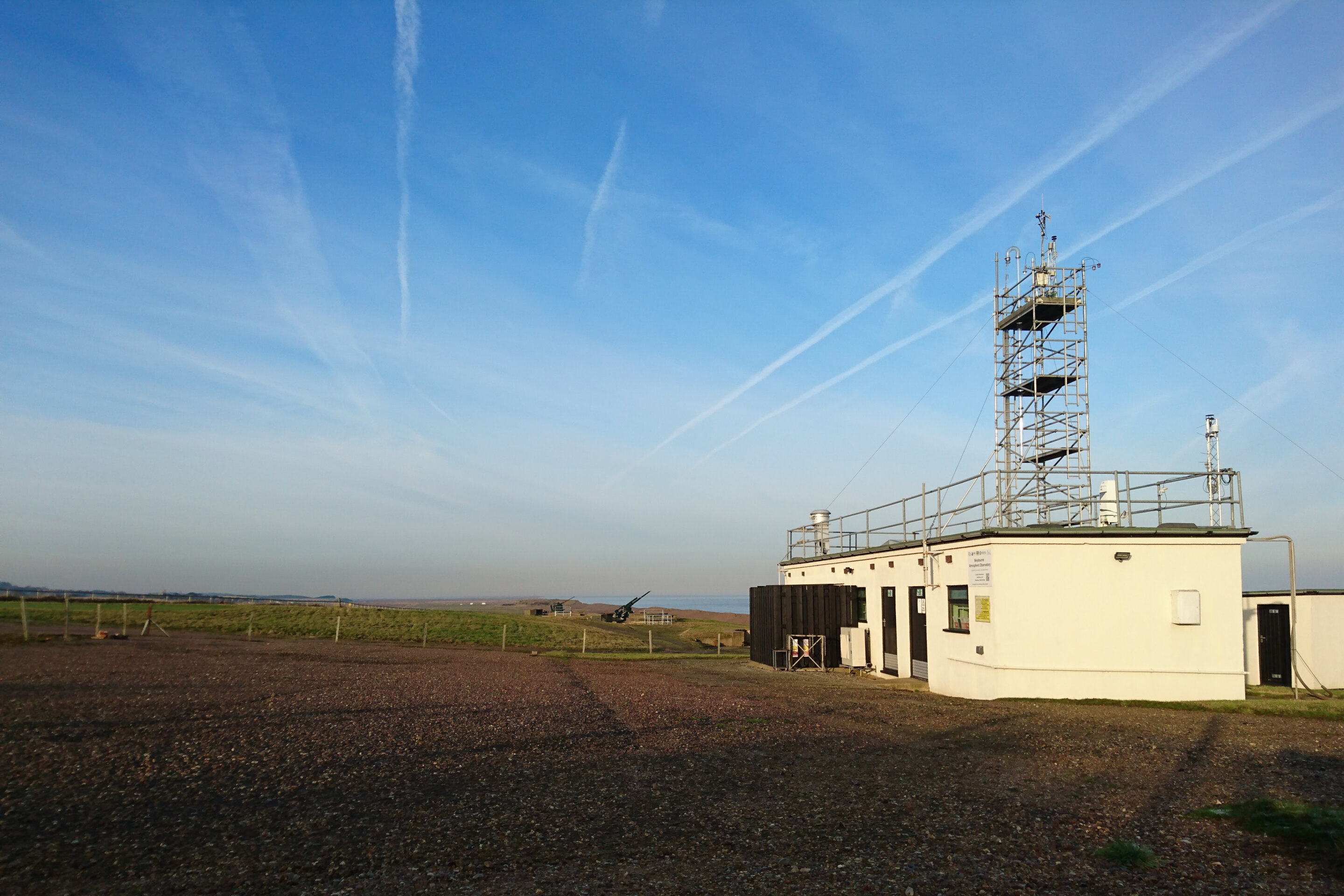 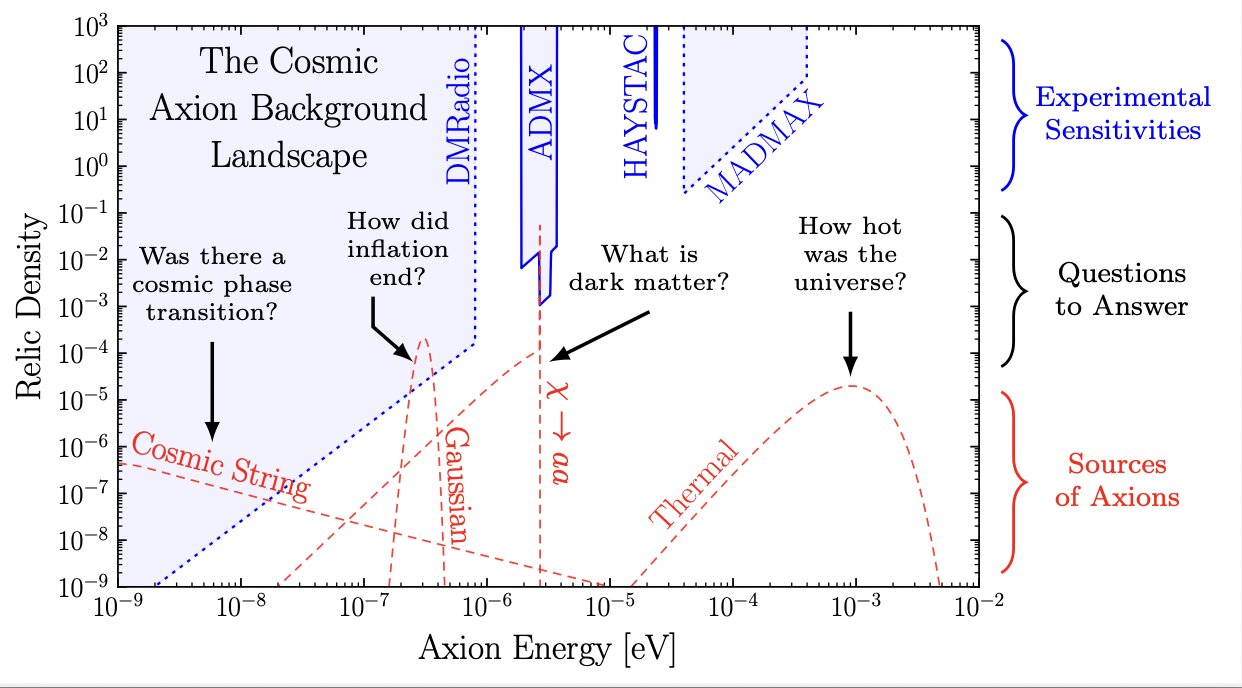