As outlandish as the killer heat wave that struck the Pacific Northwest was, it fits into a decades-long pattern of uneven summer warming across the United States.

The West is getting roasted by hotter summer days while the East Coast is getting swamped by hotter and stickier summer nights, an analysis of decades of U.S. summer weather data by The Associated Press shows.

State-by-state average temperature trends from 1990 to 2020 show America’s summer swelter is increasing more in some of the places that just got baked with extreme heat over the past week: California, Nevada, New Mexico, Arizona, Utah, Oregon and Colorado.

The West is the fastest-warming region in the country during June, July and August, up 3 degrees on average since 1990. The Northwest has warmed nearly twice as much in the past 30 years as it has in the Southeast.

That includes Portland, Oregon which set a record 116-degree high that was 3 degrees warmer than temperatures ever recorded in Oklahoma City or Dallas-Fort Worth.

Although much of the primary cause of the past week’s extreme heat was an unusual but natural weather condition, scientists see the fingerprint of human-caused climate change, citing altered weather patterns that park heat in different places for longer periods.

“The ridiculous temperatures in the Pacific Northwest may on one hand be considered a black swan (ultra-rare) event, but on the other hand are totally consistent” with long-term trends, said meteorologist Judah Cohen of the private firm Atmospheric and Environmental Research. “So I am not going to predict when is the next time Portland will hit 116 but I believe hotter summers for the broader region are here to stay.”

These patterns are showing up so often that their effects can be seen in long-term data. The U.S. Northwest, western Canada and Siberia, which also just saw a stunning heat wave, are among Earth’s fastest warming land areas during summer since 1990, Cohen said.

“In western states where drought has been expanding and intensifying during the past decade, soil moisture has been declining. Dry soil heats up faster than moist soil during the day because all the solar energy goes into heating rather than into evaporating moisture,” said Jennifer Francis, a climate scientist at the Woodwell Climate Research Center. “Dry soil also cools off faster at night.”

That’s partly why the West, which is getting drier by the decade and is mired in a 20-year megadrought, is seeing those crazy triple digit daytime temperatures.

The East is getting wetter by the decade, NOAA records show, and the East Coast is seeing its biggest warming increase at night. The overnight lows in New Jersey and Delaware have warmed 3 degrees since 1990, the biggest increases in the nation.

Water vapor is a greenhouse gas, Francis explained, “So at night it traps more of the heat.”

She added that while the extreme daytime highs may be eye-popping, warmer nights can also be dangerous. “Warm nights may not sound like a problem but they are a public health risk for people who lack sufficient cooling,” she said.

And hiding from the heat is becoming harder and harder: “All my places to go for a quick break were absurdly hot—Oregon, North Carolina, even upstate New York? Where is left to go? Even Canada isn’t safe.” 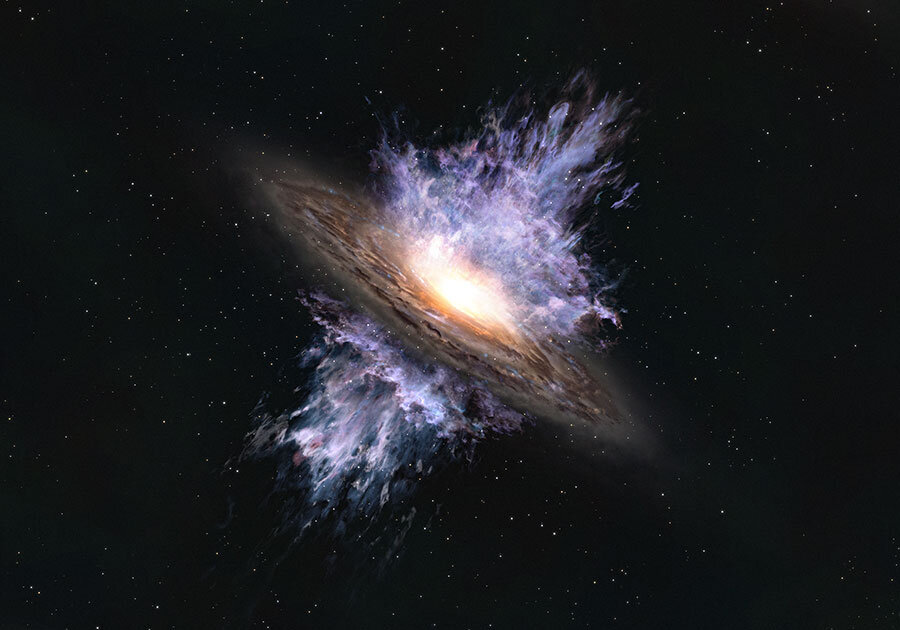 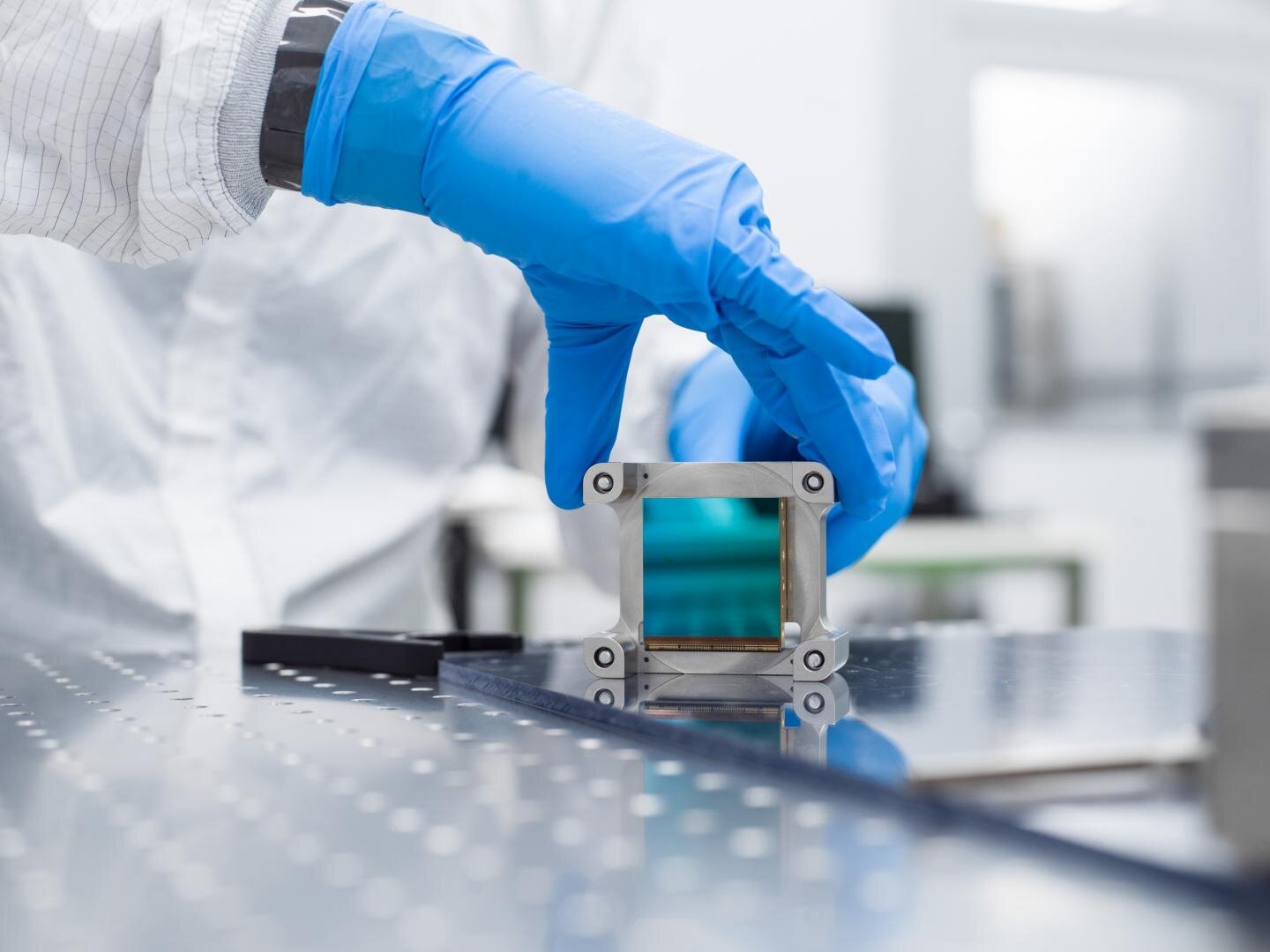 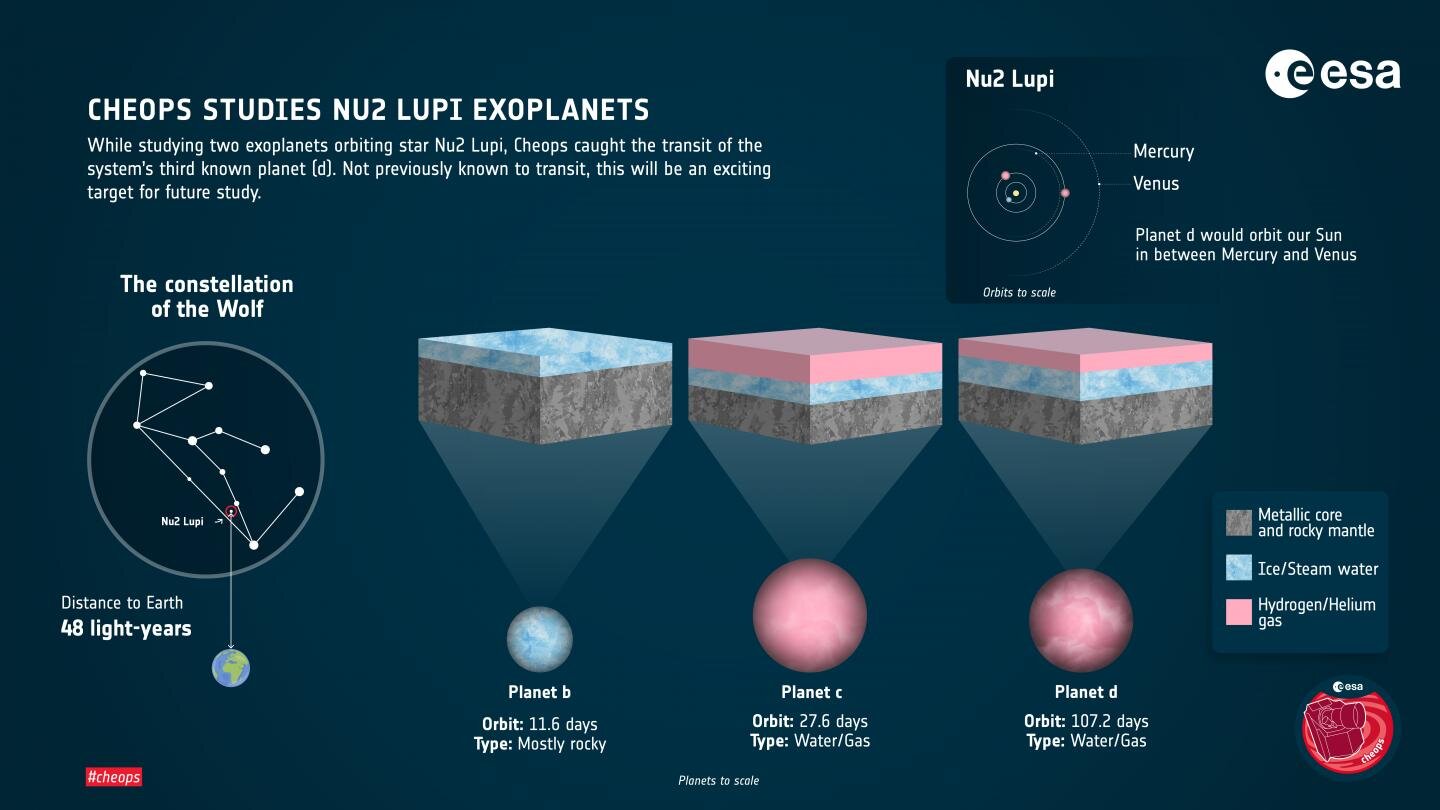