MIAMI (CBSMiami) – Simone Dorta is a fifth grader at Kendale Elementary, whose project is a hot topic, for real.  The 10-year-old knows it’s important to save money and energy. And her science project set out to determine how a home’s roof color can do just that.

“It could save money because you can stop turning your A/C so high if it’s not so hot in your house anymore because you have a lighter color roof,” she explained.

Her hypothesis was: if she painted the model house roof white, then it would be cooler than the ones that were painted black and red.

“I had three model houses that I’ve made out of bricks, the roof was like a slanted tile and I had three spray cans of paint. Each different color and used to paint the houses.”

The other materials included a clock, a digital thermometer, and the daily weather report.

“I needed to check the forecast because to pick the days that I put out the house because I needed to make sure it didn’t rain because that affected the data.”

She set up the houses outside for a set amount of time, and recorded the temperatures, plotting the data collected. So what was her conclusion??

“The white house was the coolest house and the black and the red were warmer because darker colors absorb heat more than lighter colors.”

For Simone, who enjoys horseback riding and is outside often, that’s science she can use every day.

“For example, on a sunny day you’re not going to wear a black shirt black pants and you can wear something white.”

Congratulations on a job well done.

If you or a student you know would like to enter our CBS4 Sunday Morning Science Lab contest, it is open to students in grade 3-8 who attend schools in Miami-Dade, Broward, or Monroe Counties (including public, private, and home school. All kinds of STEM projects are accepted ranging from the environment to outer space, as long as its non-flammable.

Click here to enter and see all the rules.

Days of Our Lives Round Table: Who Would You Double Date With in Salem? 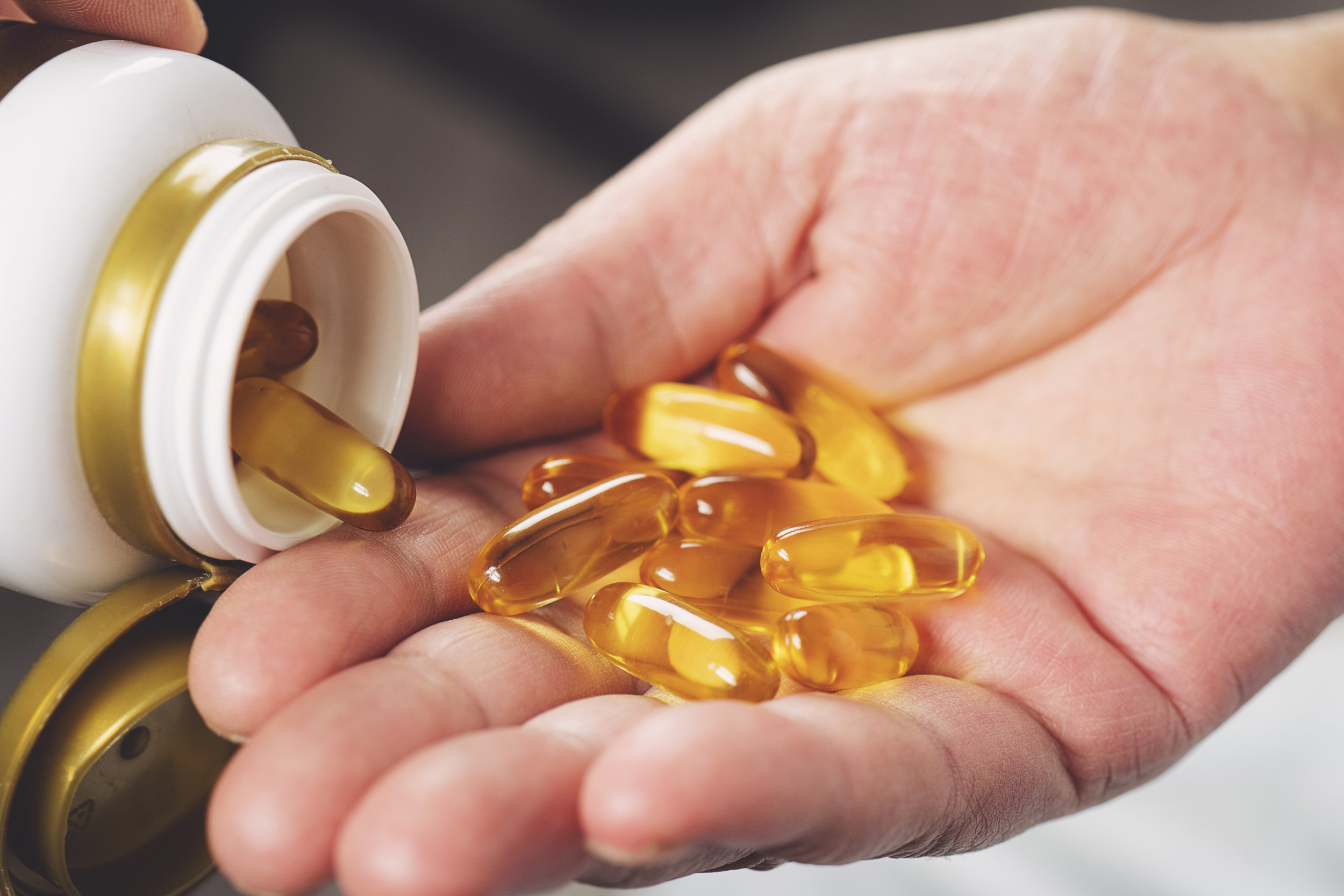 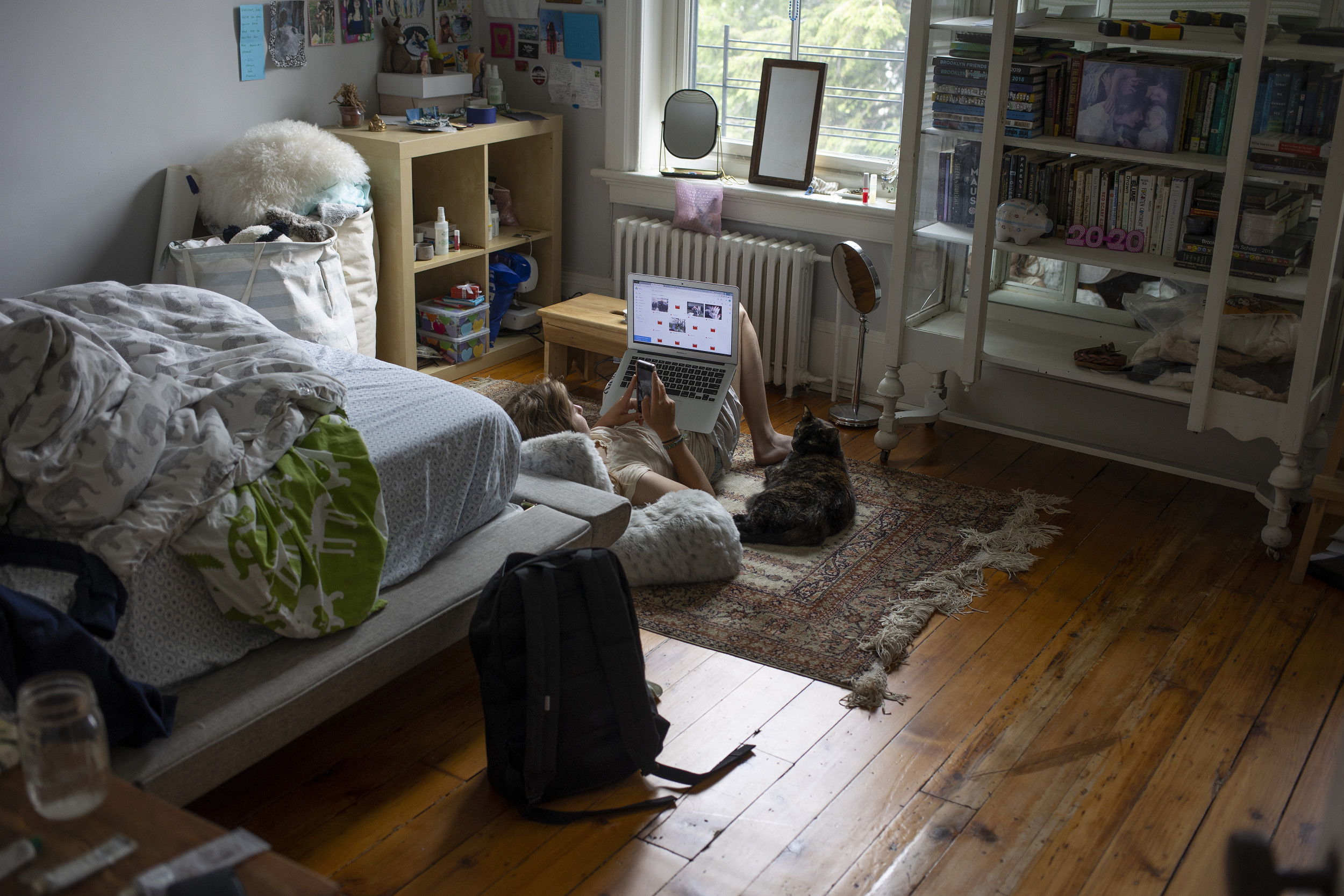 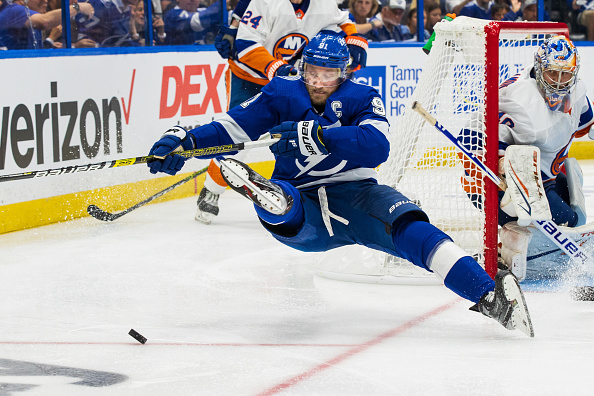