MIAMI (CBSMiami) – After search operations at the Champlain Towers South collapse were halted for most of the day on Thursday due to safety concerns about the building that is still standing at the site, plans are being made to bring it down.

During the Thursday evening press conference, Miami-Dade Mayor Daniella Levine Cava announced they’re “planning for the likely demolition of the building while the search and rescue continues.”

“Concern assessments included six to 12 inches of movement and a large column hanging from the structure that could fall and cause damage to the support columns in the subterranean garage area. (There was) a slight movement in concrete floor slabs on the south side of the structure near the north and south corner of the building could cause additional failure of the building,” said Cominsky.

After more than 14 hours, search-and-rescue operations resumed around 4:45 p.m.

Here is what Miami-Dade Fire Rescue tweeted on Thursday afternoon:

Search & rescue efforts have resumed following a temporary halt of operations after the recommendation of structural engineers who inspected the remaining structure. Finding missing loved ones continues to be at the forefront of our operations. #SurfsideBuildingCollapse pic.twitter.com/3faDkju3Fj

“Our firefighters looked really, really excited to get back out there,” said Levine Cava.

The new search-and-rescue operation reengagement plan has been put in place and for safety reasons. It does not include searching the entire rubble.

“The operations have resumed with safety mitigation methods in place to maintain the safety and accountability of all personnel at this time rescue squad will be working in three other nine and grids,” said Cominsky.

Within hours of crews going back in, 80-year-old Magaly Delgado was identified as one of the deceased.

The death toll stands at 18, including two children.

The children were identified as 10-year-old Lucia Guara and 4-year-old Emma Guara. The body of their mother, 42-year-old Anaely Rodriguez, was recovered earlier in the day. Marcus Guara, the girls’ father and Rodriguez’s husband, was confirmed dead after his remains were pulled from the rubble on Saturday.

He added that there are almost 500 first responders on the scene and almost 1,400 tons of building material had been removed from the site. 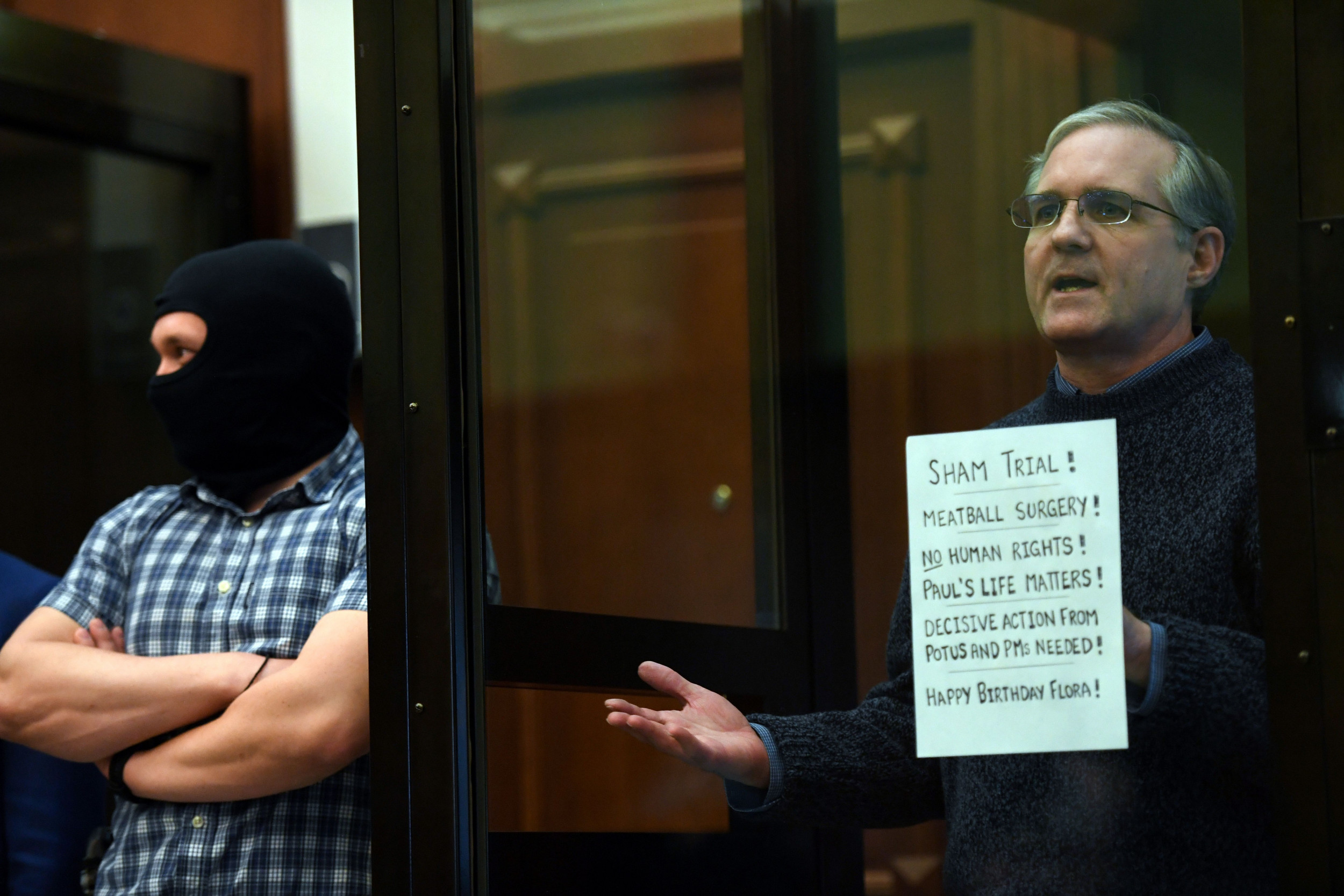 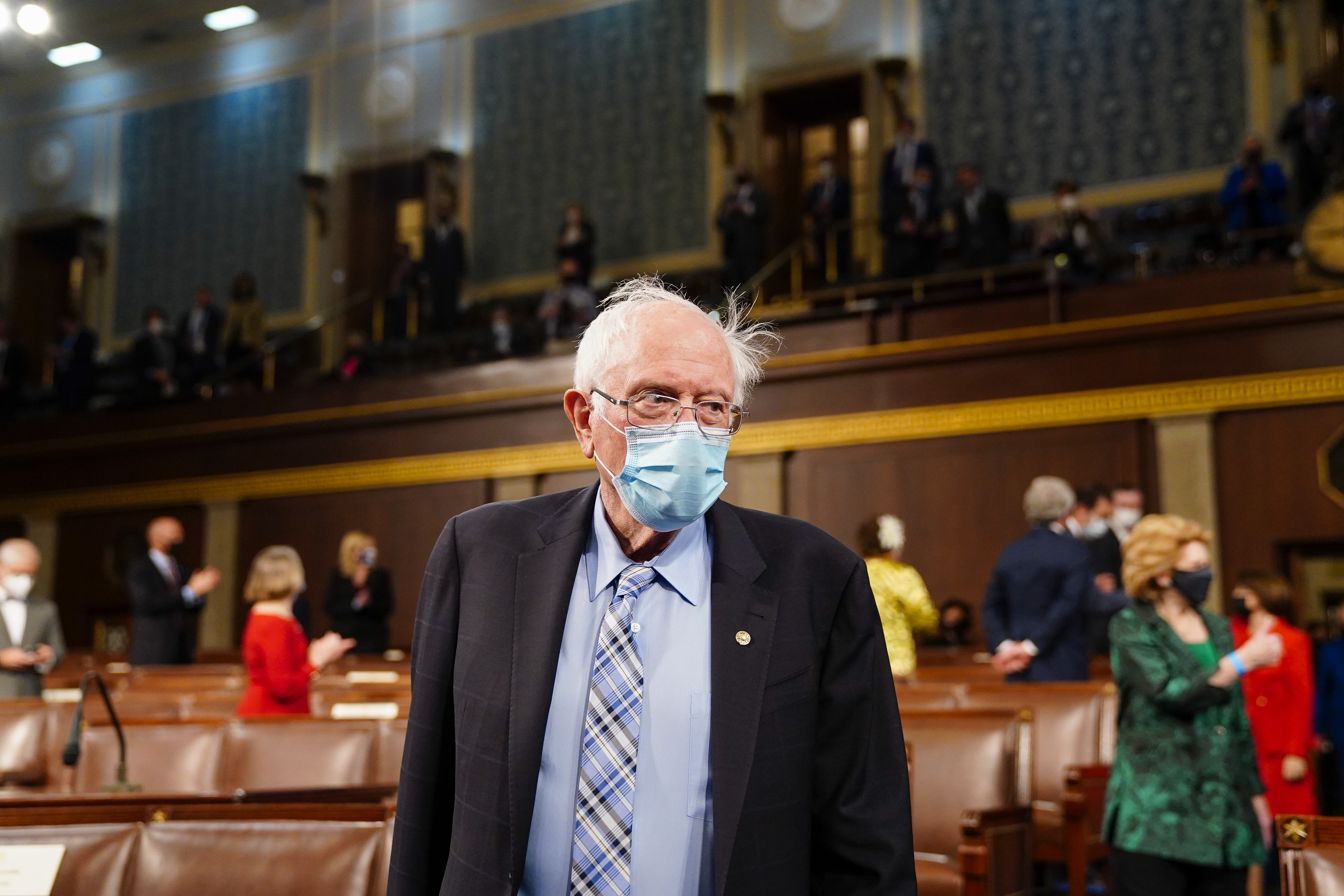