MIAMI (CBSMiami) – Search crews at the Champlain Towers South collapse site worked through the night while dealing with the rain bands and gusty wind from Tropical Storm Elsa.

There are at least 80 search and rescue team members working on the pile at any given time, rotating in 12-hour shifts.

Tuesday morning, weather concerns remained. When there is lightning and thunder, the search is temporarily paused.

“They are continuing their mission of the search of the collapsed area,” says Miami-Dade Mayor Daniella Levine Cava. “They’ve worked under this great difficulty, and they have pulled shifts to rotate because that’s how much they want to be out there searching. The first responders are the most frustrated by any delays we have. They live to save lives.”

Officials announced Monday evening the death toll had risen to 28 after four more victims had been recovered. Of those, 26 have been identified.

The number of unaccounted for is now 117.

The search area was expanded on Monday after the remaining standing building was demolished Sunday night.

A CBS4 News camera was aboard a boat just offshore and captured what remained of the Champlain Towers South tumbling down.

Officials said it was unsafe to leave it standing, especially with concerns of Tropical Storm Elsa.

“We now have access to all the grids,” explains Miami-Dade Fire Rescue Chief Alan Cominsky. He says they’re able to use more heavy machinery and access points previously off-limits.

“The looming threat of that building, the dangerous situation where debris could fall down, has been eliminated,” he said.

While it is safer now and the storm is less of a threat, the job isn’t any less grueling.

“A lot of the stuff has to be overturned by hand so these guys use small shovels but you have to be careful because we don’t know what’s below,” explained  Miami Fire Rescue Capt. Ignatius “Iggy” Carroll.

An empty space in the skyline where the condo once stood makes for a jarring sight.

“It’s just the worst nightmare that you could possibly go through,” said Devin, looking at the memorial wall set up in front of where the Champlain Towers South building once stood.

Even in the rain, he and his wife, Marilyn, as well as others, stopped on Monday by to pay tribute.

“I just felt in my heart I had to come down and pay my respects,” says Marilyn. “Even though I don’t know the victims, this is something that you don’t want to happen to your family.”

Levine Cava said Monday they have raised millions of dollars to help the families affected.

“We’ve raised millions of dollars thanks to the generosity of people in this country and all around the world. Their generosity has been overwhelming. It is going to be very, very important to put these funds into these families hands to help them to rebuild and meet their unmet needs. They have already been getting this assistance,” she said.

Defending Derby champ Pete Alonso has a colorful secret weapon this year -- actually, eight of them 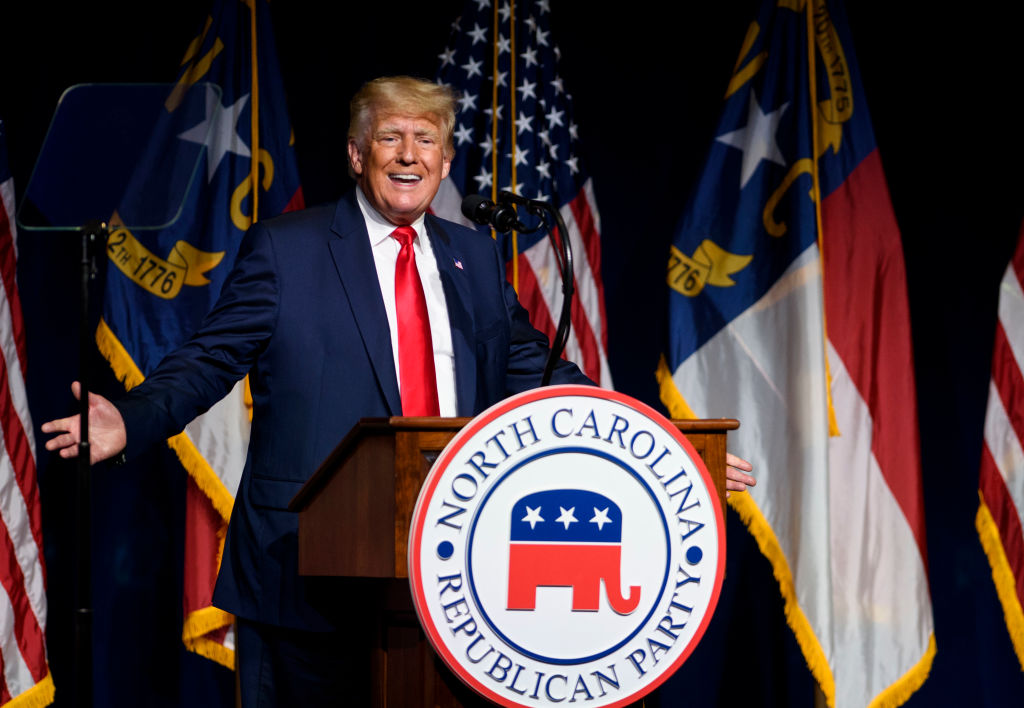