LOS ANGELES (CBSLA) – A suspect was shot and wounded by California Highway Patrol officers late Sunday night after leading them on a pursuit from Pasadena to downtown Los Angeles which ended when rammed his vehicle into a patrol car.

The pursuit began at approximately 11 p.m. when officers tried to pull him over for speeding and driving erratically on the 210 Freeway near Lake Avenue.

The chase made its way onto the westbound 134 Freeway, the southbound 2 Freeway and the 101 Freeway, eventually coming to an end in a cul-de-sac at Center and Commercial streets in downtown L.A.

With the suspect hemmed in by CHP officers, he rammed his car into one of their vehicles.

The officers opened fire and the suspect was wounded. He was taken to a hospital in unknown condition. His name was not released.

No CHP officers were hurt.

Gossip Girl Review: A Hollow Sequel That Lacks the Thrills of Its Predecessor 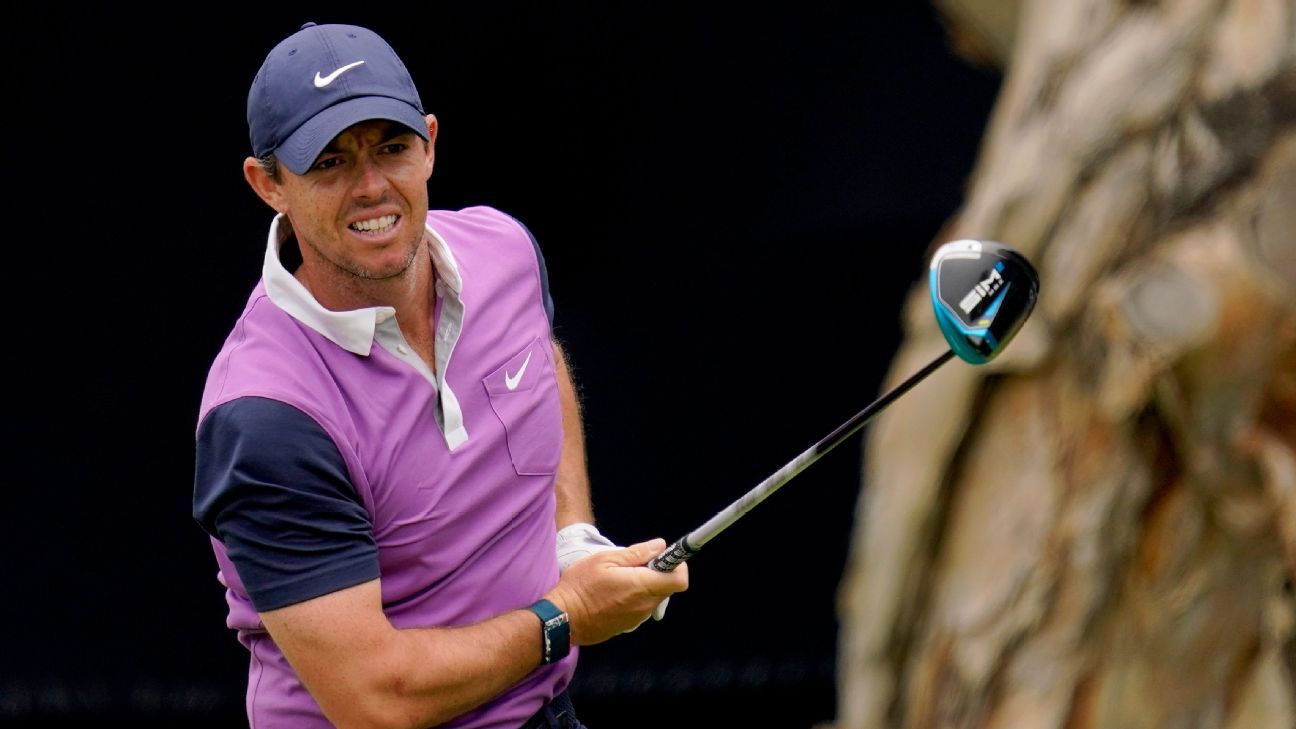 Will Rory do it? Is Bryson going back-to-back? What about Brooks? Setting up a wild final round at the U.S. Open 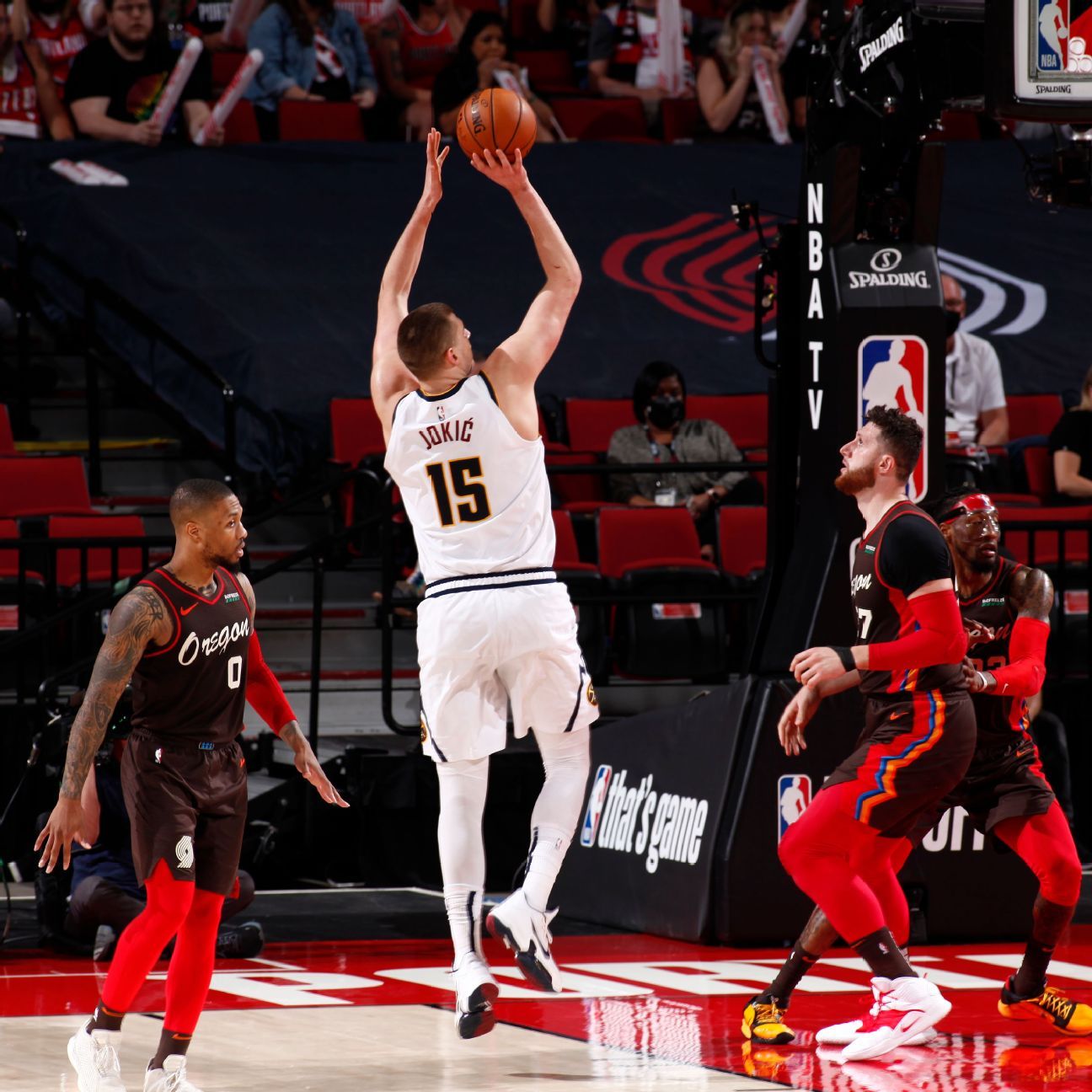