Israeli security officials said Iran is likely behind an alleged attack on a cargo ship in the northern Indian Ocean, Arabic TV stations reported Sunday, with the vessel having been hit by an “unknown weapon” which started a fire.

The Al-Mayadeen Lebanese television channel reported early Sunday that the Liberian-flagged cargo ship, the Tyndall, was damaged this weekend in the wake of a series of sabotage incidents between Israeli and Iranian ships in the region.

Although some outlets initially reported that the cargo ship was owned by Israeli businessman Eyal Ofer, sources later confirmed that it had been recently sold and the crew was not from Israel. The ship currently flies the Liberian flag, and defense officials from several countries in the region are still investigating the Sunday incident.

The Ofer family reportedly sold the container ship two months ago and the vessel currently has no affiliation with any Israeli company, the Jerusalem Post noted Sunday.

Ship-tracking data showed the vessel had most recently been docked in Jeddah off the coast of Dubai.

The Israeli N12 news outlet reported Sunday that the cargo ship was hit by an “unknown weapon” and a fire broke out on its deck, prompting fears that “that this was a deliberate attack.”

Neither Iranian nor Israeli officials have confirmed the source of the alleged attack, although the Arabic Al-Mayadeen TV station reported that the cargo ship continued on its way to the UAE.

Israeli outlets suggested Sunday that the Tyndall incident could be retaliation from Iran. According to the N12 Israeli station Sunday, the incident may be linked to a sabotage operation reportedly carried out in June against Iran’s Atomic Energy Organization (IAEO) in the vicinity of the Iranian city of Karaj.

Israel has for years been conducting a “war-between wars” campaign against Iran at sea, with a particular focus on sabotaging any shipments of potential weapons to Hezbollah in Syria.

Arabic TV stations said Israel began attacking ships they believed to be carrying Iranian oil and weapons through the Mediterranean beginning in 2019.

Last April, an Israeli-owned cargo ship was attacked in the Persian Gulf near the UAE port of Fujairah. Israeli news publications characterized that incident as part of a secret and ongoing campaign between the two countries at sea.

Newsweek reached out to both Iranian and Israeli diplomatic officials in Washington Sunday morning for any additional remarks about the incident.

Scooter Vs Hoverboard Which One Is Better for Kids – Film Daily Must Watch: Dog Sings Along To National Anthem On CBS Morning Show 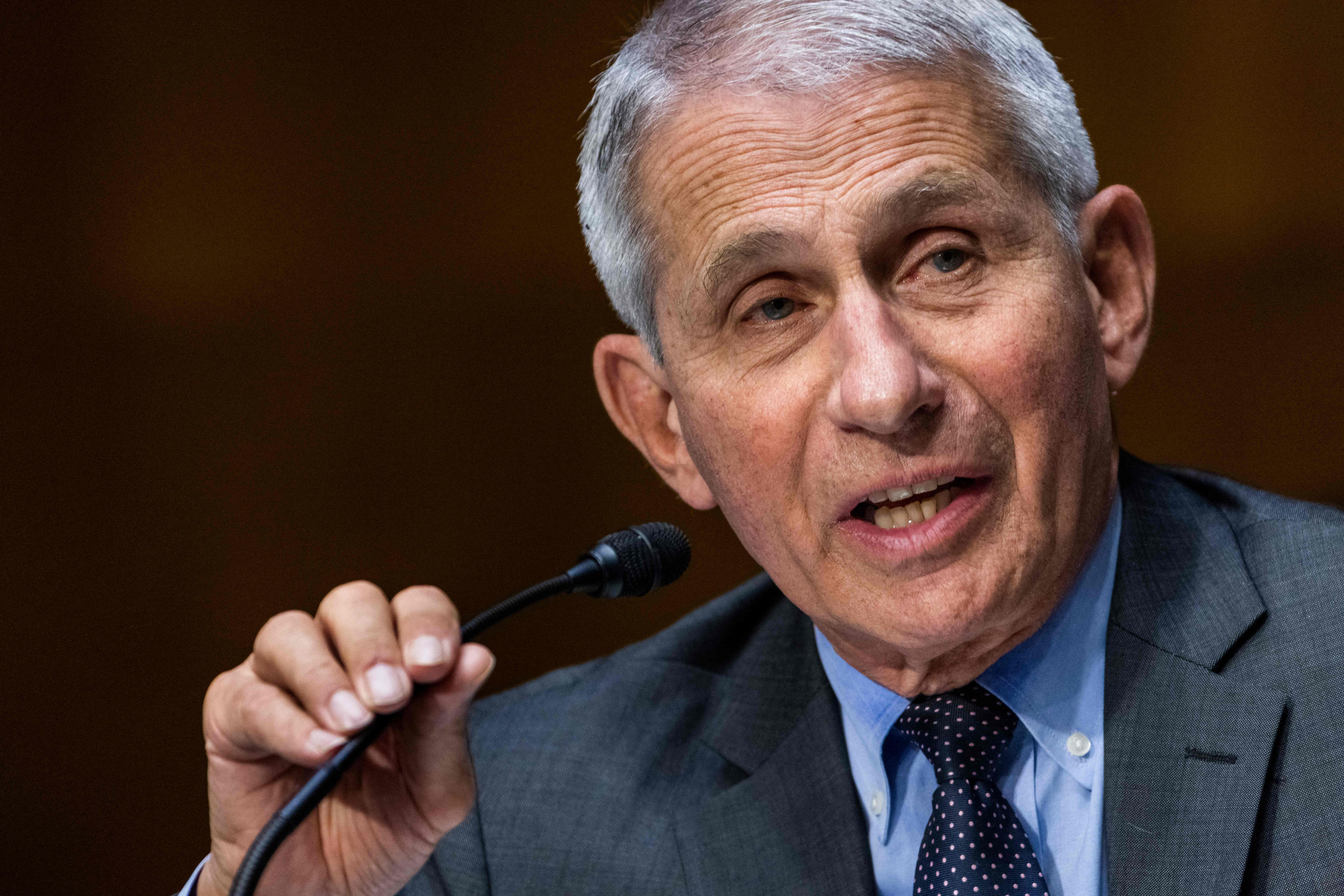 Fauci hits back at “fabricated” “anti-science” attacks: “It’s all nonsense”