LOS ANGELES (CBSLA) – On what is expected to be one of the biggest travel days since the pandemic began, Terminal 2 at Los Angeles International Airport was temporarily evacuated Friday morning due to a suspicious bag.

The unattended bag was discovered at about 7 a.m. on the upper level of the Terminal 2 ticket area.

Along with evacuating the terminal, traffic lanes on the upper/departures level were also closed, the airport said.

A little after 8 a.m., the airport confirmed that the suspicious bag was cleared and the terminal reopened. However, video from the scene showed hundreds of travelers crowded outside on the sidewalk waiting to check in.

The contents of the bag were not disclosed. It’s unclear if authorities found the owner.

WATCH: A massive backup outside Terminal 2 at LAX after an earlier situation involving a suspicious bag forced a temporary evacuation. https://t.co/LtanAA4kbR pic.twitter.com/7SAlz0Bnxb 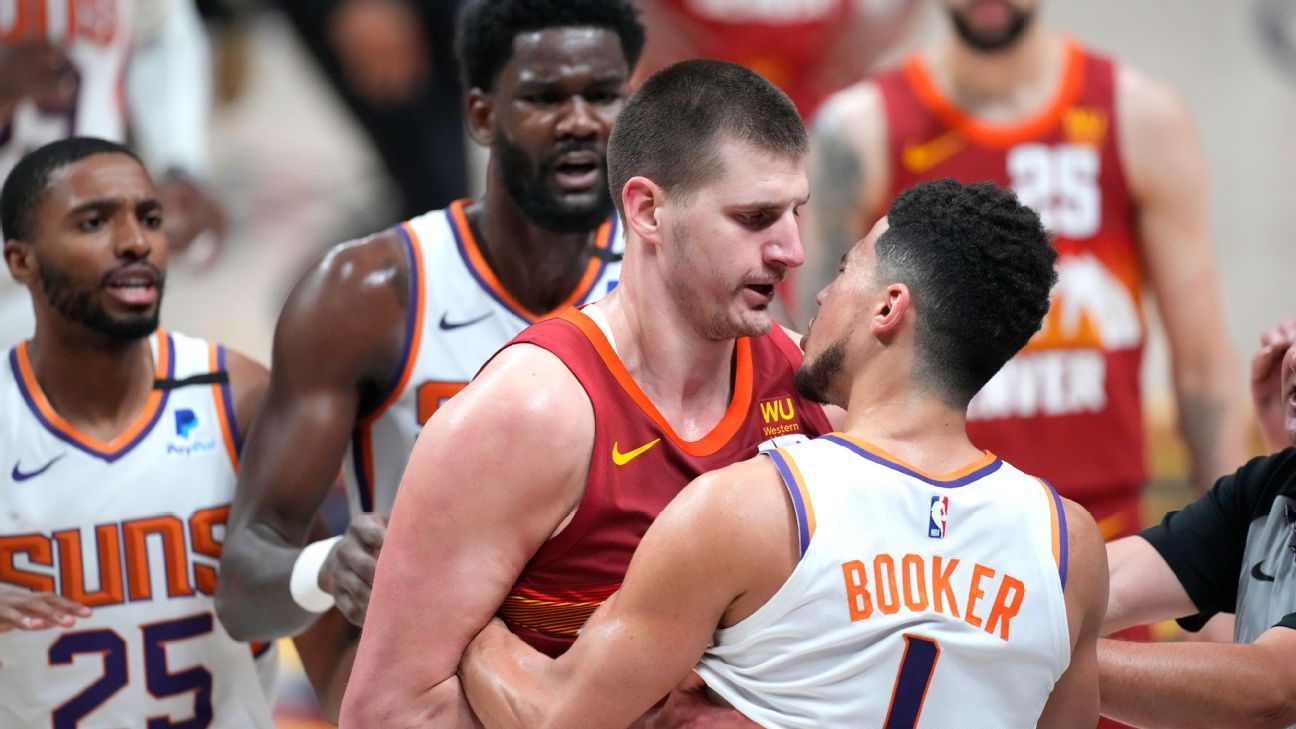 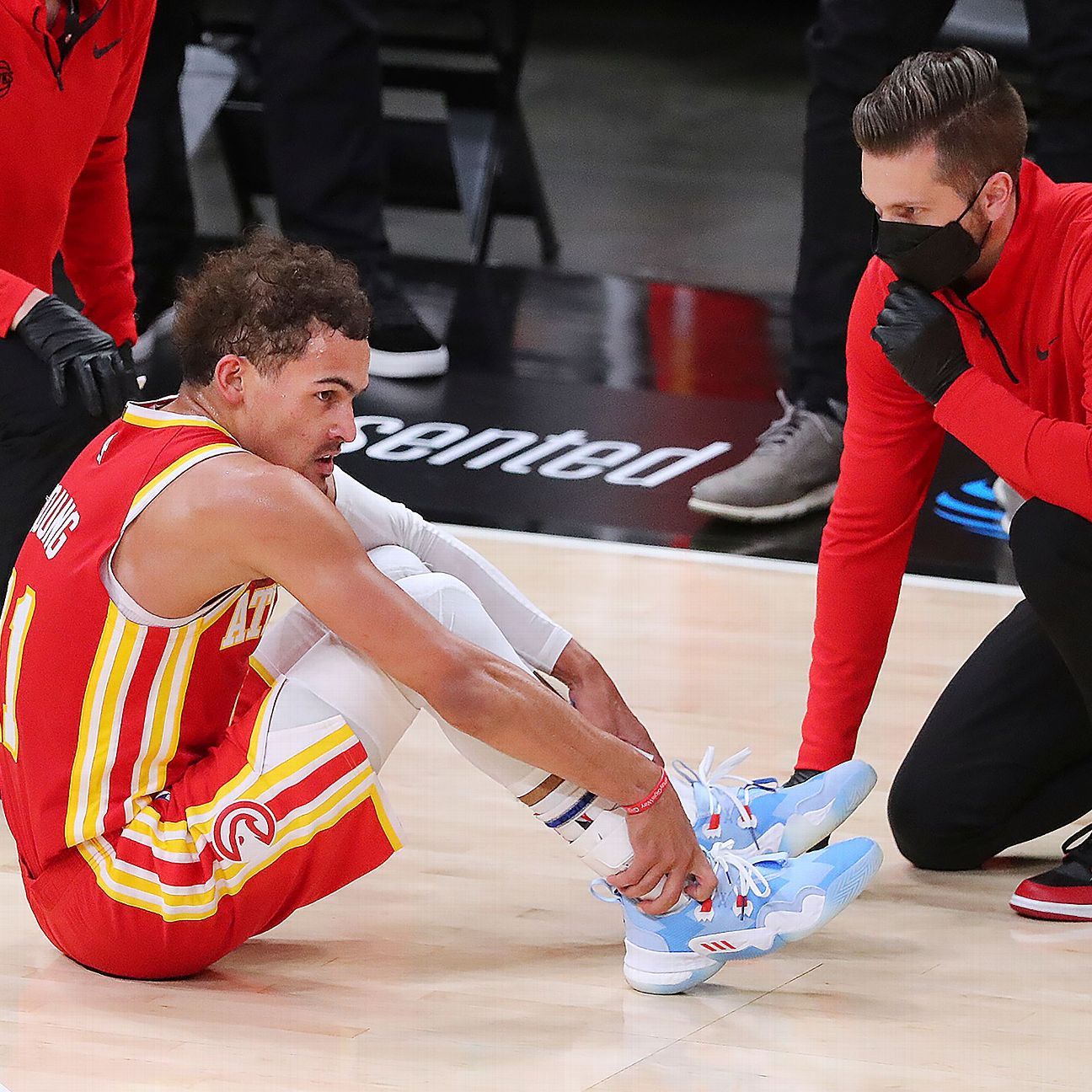