In a small town, your business is everyone’s business.


It’s challenging to have your mistakes on display for everyone to see. That’s how Dana Sue felt when she saw her break-up with Jeremy plastered over social media.


She honestly thought there was a way to take it down. Unfortunately, once people see something, they rarely forget it.


That’s part of the problem. Dana Sue can’t forget that Ronnie cheated on her once and left her and Annie, no matter how persistent and charming he is.


That man didn’t give up. He involved Cal and Eril and brought romantic music and flowers to Dana Sue.


Things weren’t that simple for Dana Sue. While she was charmed by the gesture, she needed reassurance that he would be around for the long haul.

Babe, I know I can’t fix all the ways I broke our home. The least I can do is fix our house.


That worked since he and his wife were soon making out for the first time in years.


On the other hand, Bill continued to alienate his ex-wife and kids. We haven’t written much about Bill yet this season.


While I adore Chris Klein as an actor, Bill Townsend wasn’t winning any husband or father of the year awards. He informed Maddie that he was moving to a nearby pediatric center.


Technically, the only kid that cared was Katie. She’s a daddy’s girl. However, Bill has burned so many bridges with his sons.


He made Kyle feel like he didn’t care about him when he didn’t show up for his hearing when he was sentenced to community service. Bill brushed it off when Ty tried to bond with him over something not baseball-related.


Poor Ty. He’s confused about his place in life since the accident. He missed baseball, and he hated that he couldn’t relate to his dad on anything else.


Cece suggested finding something else to do so their relationship would evolve. Cece had matured. She was more driven and gave sound advice.

Ty: No, baseball is the only thing we do.
Cece: Really? Daddy and I aren’t anything alike but we can talk about anything.


Ty and Cece are in such different places. Cece was blossoming, working as an intern for Helen. Having someone that believed in her helped her grow up.


Cece believed that Ty could do other things and was more than a baseball player. Ty needed to believe that.


As happy as Ty and Cece appeared, Ty still exhibited jealousy at vacation bible school when he saw Jackson with Annie.


Since they were little kids, Jackson and Ty have been rivals, and Tyler thought Jackson was a jerk and not good enough for Annie.


It’s almost as if Ty and Cece were a happy couple if Annie wasn’t nearby. If she was, Ty stared at her and glared at Jackson, which would infuriate any girlfriend.


Ty had no idea that Jackson had apologized to Annie for bullying her, and they were starting over as friends and seeing where things led.


Luckily, Ty had Cal as a mentor. Cal acted more like a father to those boys. Cal offered to read the book Ty wanted to and have their book club.


Cal also managed to get Kyle to give his physical therapy a try by talking about his own experiences.


He made Kyle feel special by telling him details about his motorcycle accident that not even Maddie knew. Kyle often felt forgotten or unspecial, so that hit home.

Life is full of pain, physical, emotional, spiritual, take your pick. No matter how much you want to, you can’t avoid it.


He reminded Kyle that he might never experience things like love if he quit. Since Kyle had a crush on a girl, that was a great motivator.


While every small town has its issues, the storyline to get the Mayor out bored me.


The only positive was that it brought the town together to discuss the parking restrictions and other issues.


The Magnolias showed off their leadership skills, which made me wonder if one of them would run for Mayor.


However, political stories weren’t needed when there was so much other drama to cover.


Did everyone guess that Miss Peggy was Issac’s birth mom?


She paled the second she saw those bible verses.


Poor Peggy was so shocked that she ran out, leaving Issac alone with Helen. This storyline made Peggy more vulnerable. She was usually a gossip like Mary Vaughn, but this arc gave her layers.


Why did she give up Issac, and who was his father?


No one could tell Issac those answers yet, though the Magnolias and Erik were all worried about him.


Since Issac moved to Serenity, he has developed his own family. Now that Noreen has moved in, it’s even more prominent. Both Issac and Noreen needed a friend while feeling unsure and lonely.

it would be nice to have a friendly face around here.


No one understood Issac better than Erik, though. Erik has experienced a tragic loss and is just starting to trust again.


It was so fun that Erik dragged Issac with him to karaoke night, and then Erik ended up stealing the show with his sexy routine.


Talk about oozing chemistry. Erik and Helen sang karaoke to Something to Talk About, and the temperature kept rising.

Maddie: What else have I missed?
Dana Sue: If those two get much hotter, I’m getting a fire extinguisher.


These are the scenes shippers dream about for their favorite couples. It was full of sexual tension and fun, yet both still insisted they were just friends.


That didn’t last much longer. These two finally admitted how important they were to each other.


It only took almost two seasons for them to become can. Will Erik stand by Helen through her IVF journey?


Over to you, Sweet Magnolia Fanatics. Are you excited that Helen and Erik are finally a canon couple? Had you guessed that Peggy was Issac’s birth mom?


Does Ty have a right to be jealous of Annie and Jackson? Chime in below in the comments.

ADAO and $EPRINT tokens are trending. What about ARKN? 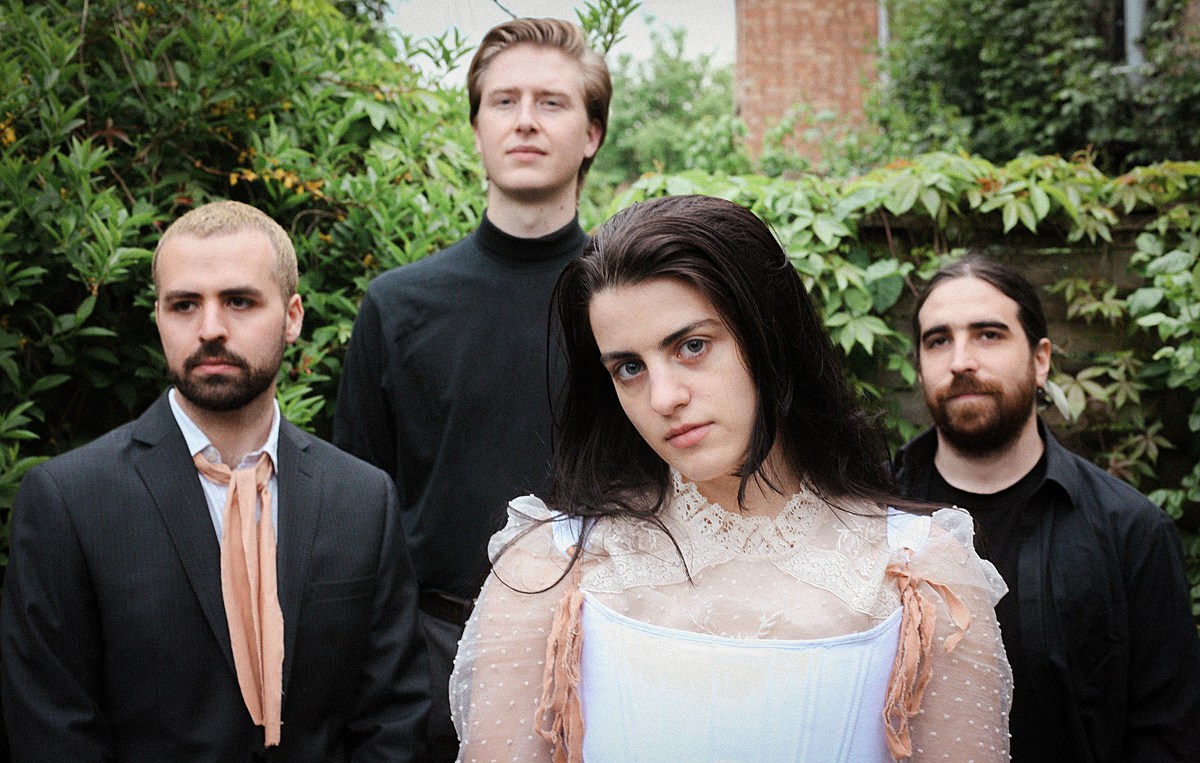 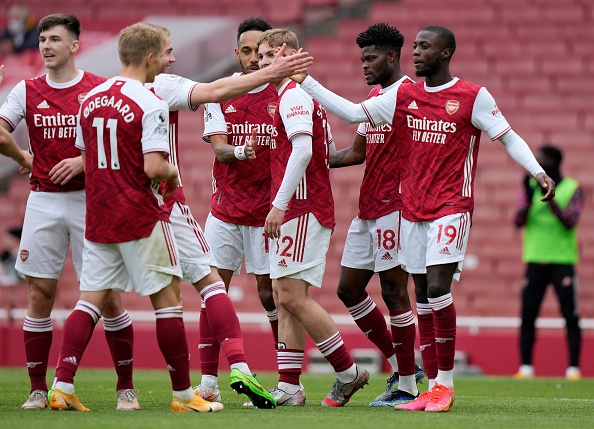 Report: Arsenal expected to accelerate talks with target after announcement, £7m could do it 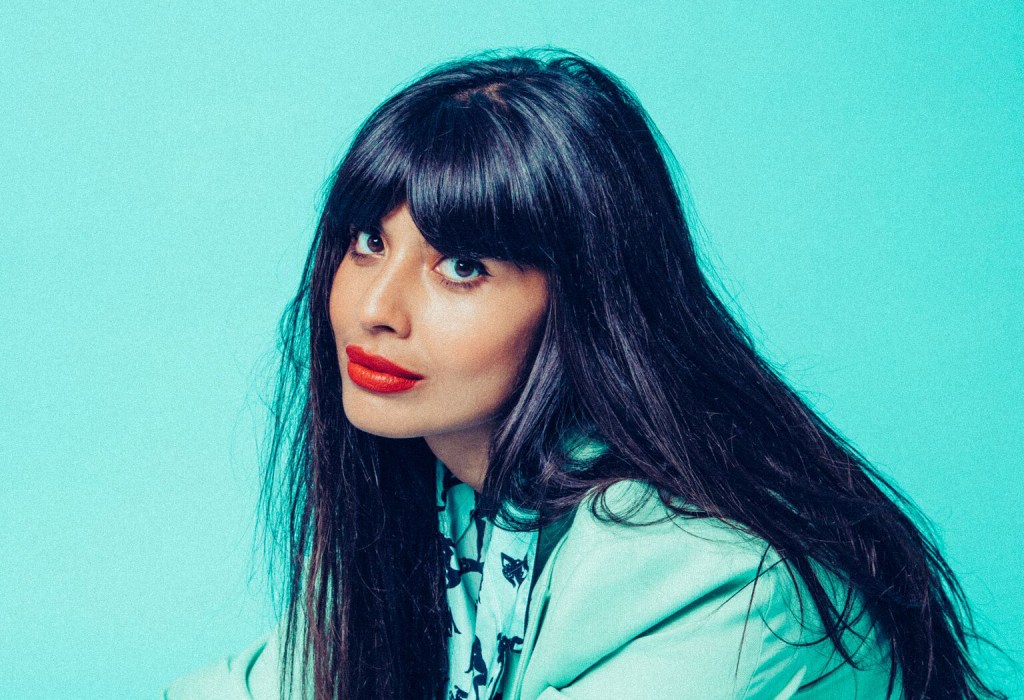 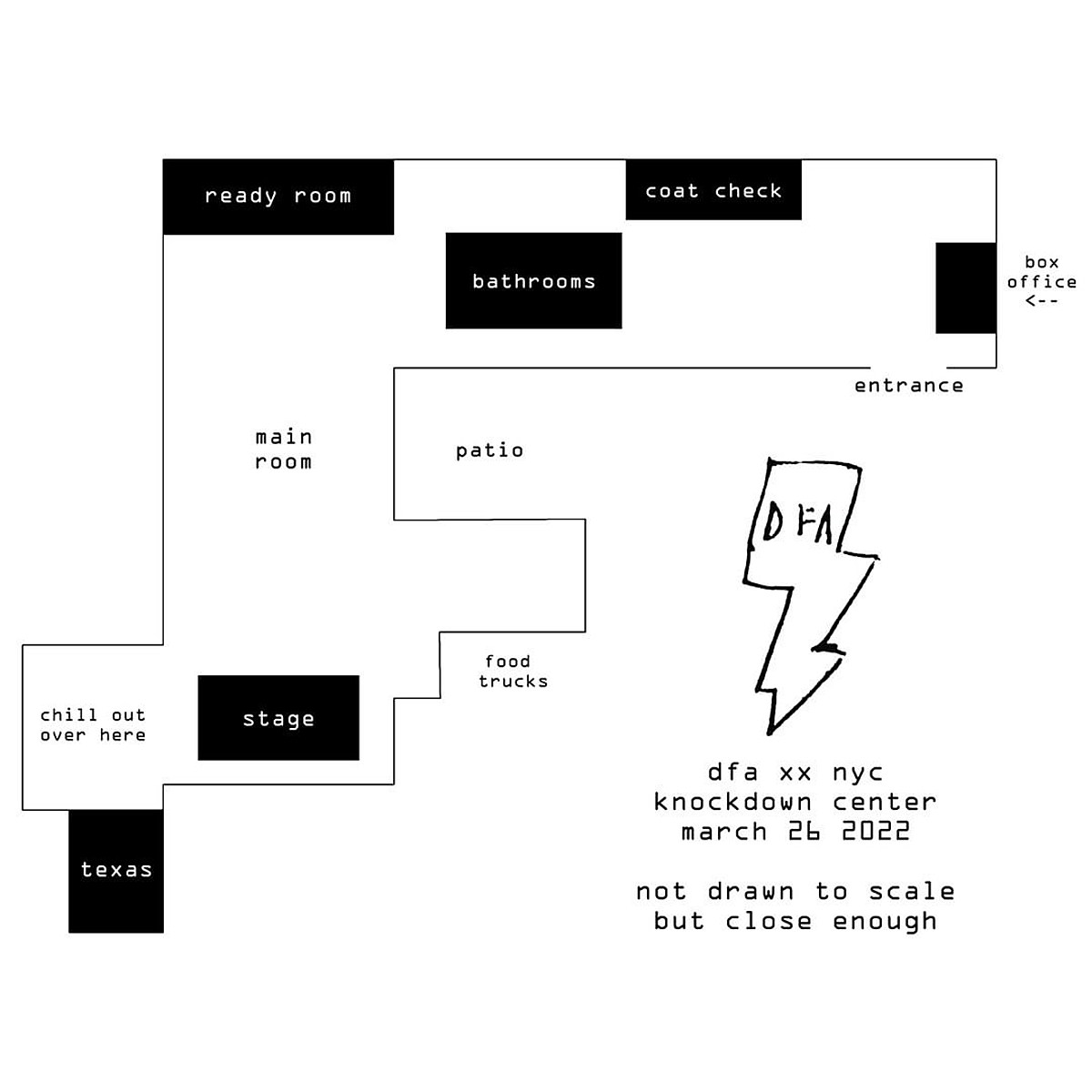