With COVID-19 cases surging just as students are about to return from winter break, dozens of U.S. colleges are moving classes online again for at least the first week or so of the semester—and some warn it could stretch longer if the wave of infection doesn’t subside soon.

Harvard is moving classes online for the first three weeks of the new year, with a return to campus scheduled for late January, “conditions permitting.” The University of Chicago is delaying the beginning of its new term and holding the first two weeks online. Some others are inviting students back to campus but starting classes online, including Michigan State University.

Many colleges hope that an extra week or two will get them past the peak of the nationwide spike driven by the highly contagious omicron variant. Still, the surge is casting uncertainty over a semester many had hoped would be the closest to normal since the start of the pandemic.

For some students, starting the term remotely is becoming routine—many colleges used the strategy last year amid a wave of cases. But some fear the latest shift could extend well beyond a week or two.

Jake Maynard, a student at George Washington University in the nation’s capital, said he is fine with a week of online classes, but beyond that, he hopes officials trust in the booster shots and provide a traditional college experience.

He has already taken a year of online learning, which he said “did not work” and wasn’t what he expected from a school that charges more than $50,000 a year.

“I’m a junior, but about half my schooling experience has been online,” said Maynard, 20, of Ellicott City, Maryland. “You lose so much of what makes the school the school.”

The university is inviting students back to campus starting Monday, but classes will be held online until Jan. 18 as officials ramp up virus testing and isolate any infected students. The school has more than doubled its isolation space and moved up the deadline for a new booster shot requirement by three weeks because of omicron.

“The omicron variant hit us at a terrible time, basically the last couple weeks of the fall semester, which doesn’t give us much time to prepare for spring,” said Dr. Lynn Goldman, dean of George Washington’s school of public health.

The university was among many that saw infections soar in the days before winter break. The campus averaged more than 80 cases a day during finals week, compared with just a few a day for much of the fall. And while most recent cases were mild, nearly all were among students who had received at least two doses of a COVID-19 vaccine.

As for the mid-January target date for resuming in-person learning, Goldman said officials “recognize there’s some possibility that it won’t be possible.”

So far, more than 70 colleges across 26 states are starting the term online, and others say they are considering it. Many making the move now use quarter systems that start earlier than those with semesters.

Many of those shifting online are in recent virus hot spots, including George Washington, Yale and Columbia on the East Coast, along with Wayne State University in Detroit and Northwestern University near Chicago. The list also includes most of the University of California campuses and Rice University in Houston.

At the University of California, Riverside, students can return on Monday but face two weeks of online classes. They are also being being asked to sequester for five days while they undergo two rounds of virus testing.

It’s the first time since last spring that the school has moved fully remote, but Chancellor Kim Wilcox said it is the best way to prevent the virus from spreading after students return from holiday travel.

“We think about it as rebuilding our bubble,” he said. “It gives us a chance to reset things and then hopefully be off and running.”

Some other colleges are delaying the new term without offering remote classes. Syracuse University pushed its semester back a week, citing projections that the first three weeks of January will be “the most challenging of this surge.”

Others are pressing ahead with in-person learning, saying the health risks are low with masks and booster shots.

At Northeastern University in Boston, one of a growing number of schools requiring boosters, students are returning as planned. Officials said the school is shifting its focus from preventing all cases to warding off serious illness or hospitalization.

“As we move into this endemic phase of the pandemic, our job is to continue to control COVID effectively, not let COVID control us,” Ken Henderson, chancellor and senior vice president for learning, said in a message to the campus.

The move drew praise from Republican Gov. Charlie Baker, who said COVID-19 poses little risk to college students, while “prolonged isolation is a very real risk to their growth and mental health.”

The University of Florida plans to return to in-person learning at the start of the semester, despite a request from a faculty union to teach remotely for the first three weeks.

Paul Ortiz, president of the campus chapter of the United Faculty of Florida, said older faculty members will be at higher risk, especially with no mask or vaccine mandates, which have been outlawed by GOP Gov. Ron DeSantis.

“We do not want our campus to become a super-spreader,” Ortiz said. “There’s just a lot of uncertainty right now, a lot of stress.”

At some colleges starting remotely, officials say they are committed to a quick return to the classroom.

The 50,000-student campus of the University of Illinois at Urbana-Champaign plans to resume in-person classes after one week of online instruction. Students are being encouraged to return during that first week so they can take two virus tests, which will clear them to resume in-person activities if they test negative.

“Every semester we’ve had a spike when students come back,” university spokesperson Robin Kaler said. “We want to make sure we’re on top of that so we can crush it as quickly as possible.”

Citation:
Taking a step back: US colleges returning to online classes (2022, January 1)
retrieved 1 January 2022
from https://phys.org/news/2022-01-colleges-online-classes.html

Business scents opportunity for use of Covid sniffer dogs in UK

United and Spirit Increase Pay for Onboard Staff During January 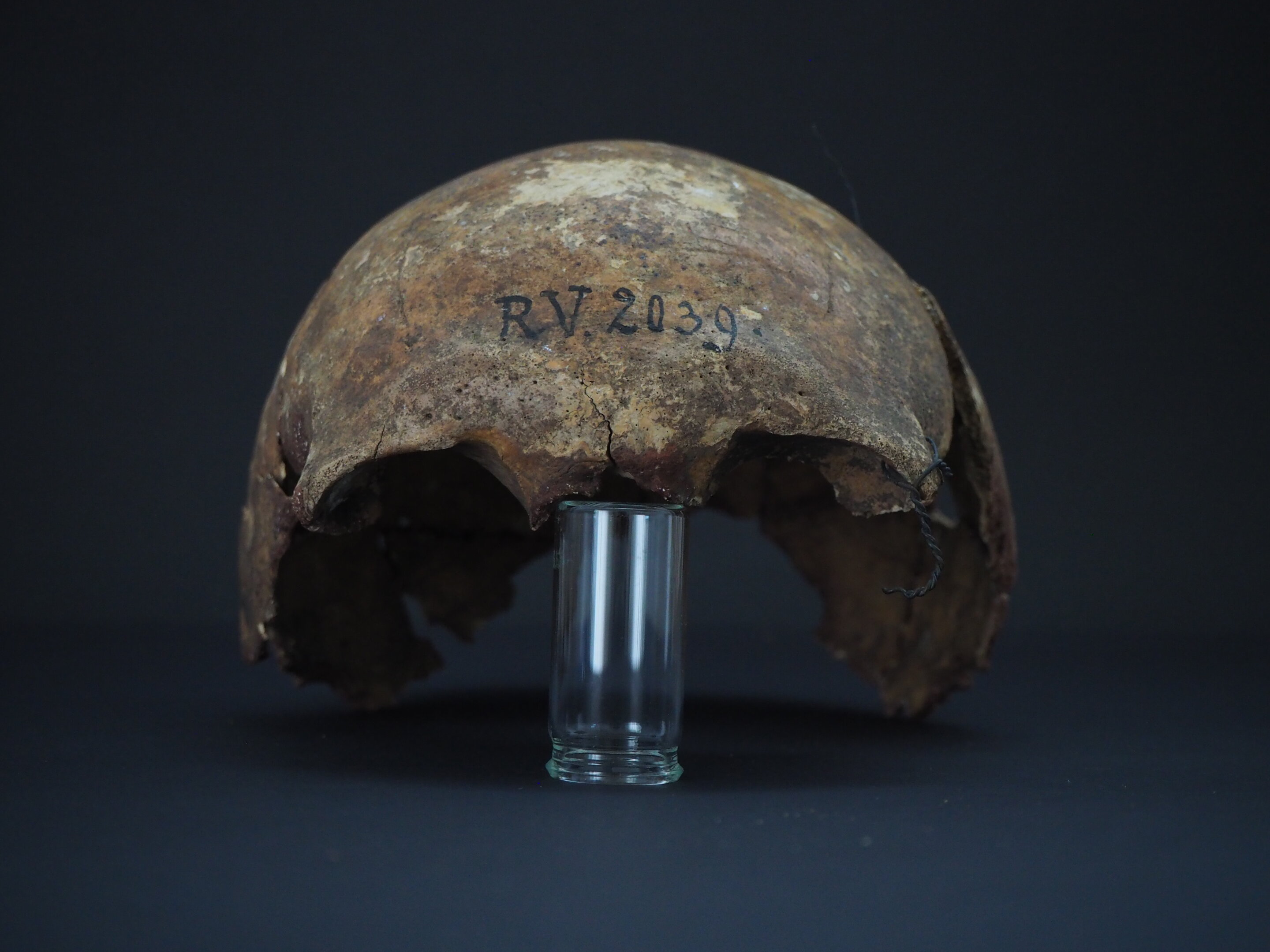 This 5,000-year-old man had the earliest known strain of plague 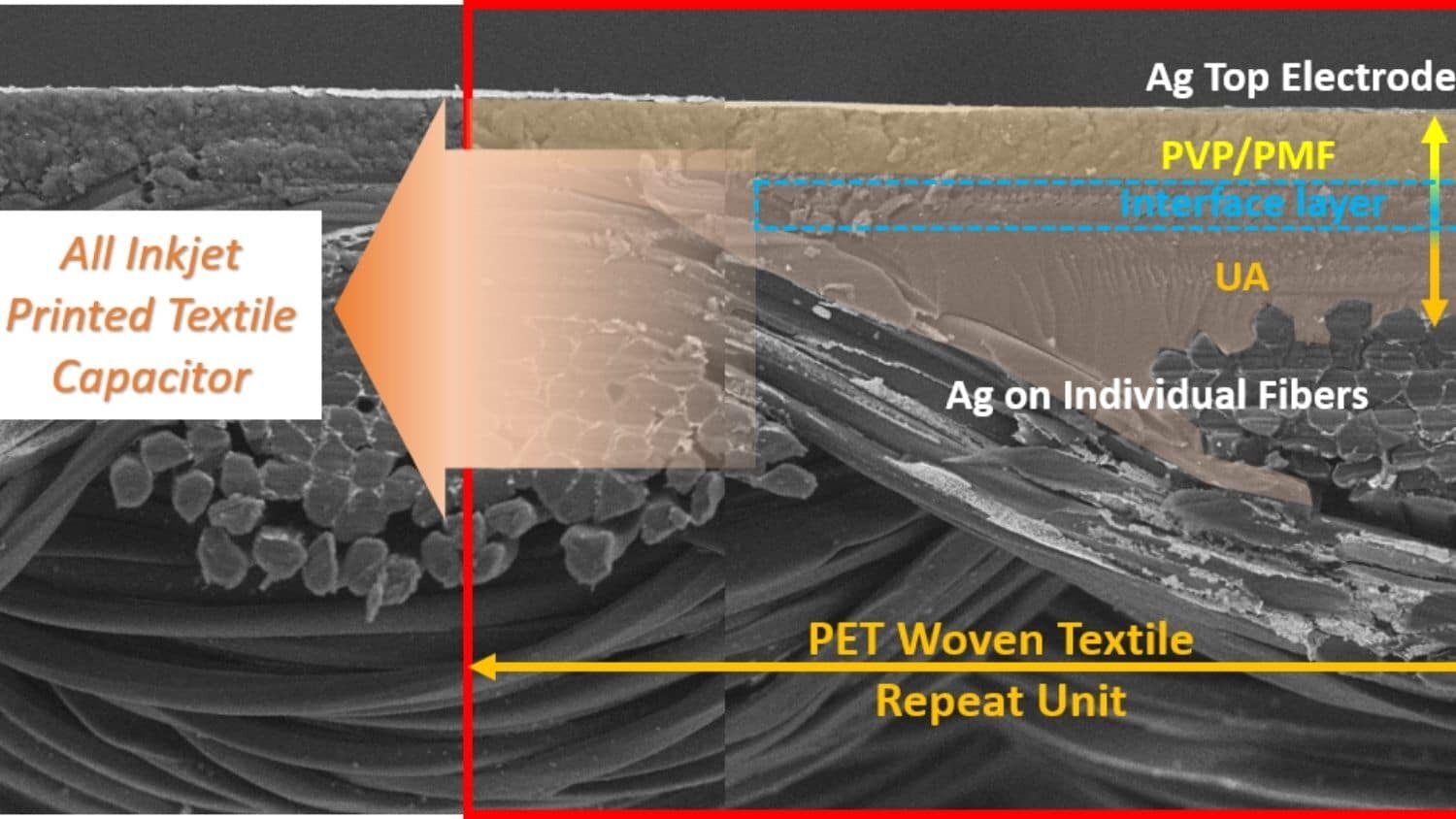 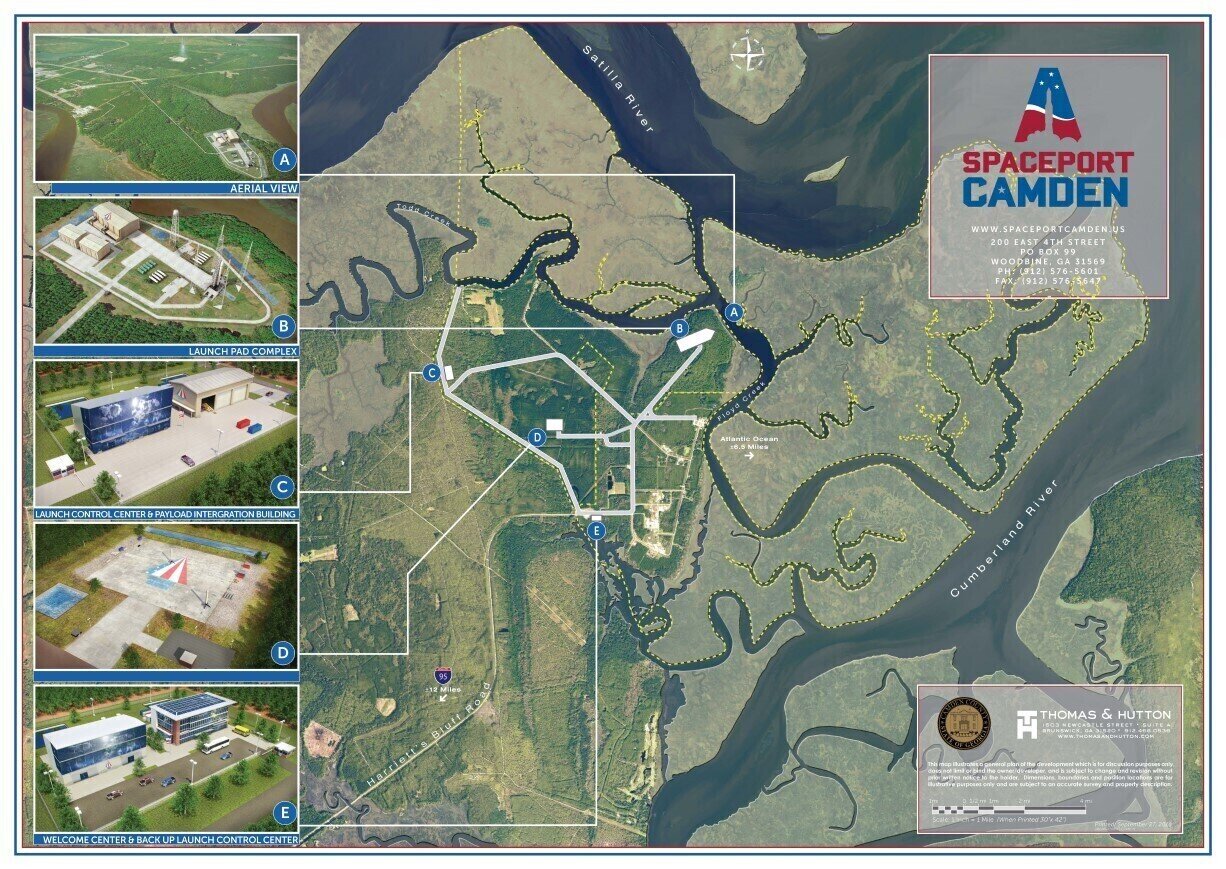