Second baseman Chris Taylor #3 of the Los Angeles Dodgers hits a 3-run double during an 8-run fifth inning in the game against the Atlanta Braves at Truist Park on June 04, 2021 in Atlanta, Georgia. (Photo by Michael Zarrilli/Getty Images)

In the teams’ first meeting since the defending World Series champion Dodgers rallied from a 3-1 deficit, Los Angeles sent 13 batters to the plate in the top of the fifth, which lasted over 40 minutes.

Braves starter Ian Anderson (4-3), facing Los Angeles for the first time in the regular season and the first time since Game 7 of the NLCS, retired the first nine batters he faced, five by strikeout, before allowing two walks in the fourth. He began the unravel in the fifth, walking Taylor and giving up his lone hit, a double by Gavin Lux.

Los Angeles tied it at 1-all when third baseman Austin Riley fielded A.J. Pollock’s grounder and hit Taylor in the back with his throw home, allowing a run to score. Lux used a headfirst slide to cross the plate on pitcher Julio Urías’ bunt that Anderson fielded in front of the mound and flipped too late to catcher William Contreras.

Reliever Sean Newcomb walked Justin Turner and Cody Bellinger with the bases loaded to make it 4-1 before Will Smith singled for a 5-1 lead and Taylor doubled. Newcomb and Grant Dayton combined to allow four runs and five walks for a bullpen that began the night with a 4.79 ERA, fifth-worst in the majors.

Freddie Freeman homered for the 13th time to make it 1-0 in the first.

Urías (8-2) was facing the Braves for the first time since closing them out with three perfect innings in Game 7 of the NLCS. He allowed four hits and two walks with five strikeouts in five innings.

Los Angeles, which had four hits and walked eight times, added a run in the ninth. The Dodgers have won three of four and 16 of 22 to improve to 34-23. The Braves, who got a two-run double from Ozzie Albies and another two runs on an error by shortstop Lux in the eighth, have lost five of seven to drop to 26-29.

Dodgers closer Kenley Jansen pitched a shaky ninth in a non-save situation, walking the first two batters he faced, but Ronald Acuña Jr. popped out, Freeman struck out and Albies flied out to end it.

Dodgers: 1B Max Muncy left the game with right ankle pain after trying to beat out a double play in the fourth. Matt Beaty took his spot and then was replaced by pinch-hitter Albert Pujols in the fifth. … RHP Jimmy Nelson faced the minimum in the sixth after returning from the injured list Thursday with forearm inflammation.

Braves: RHP Shane Greene is no longer suffering a stiff back and is a possibility to rejoin the major league club this weekend. Greene re-signed with Atlanta on May 9 and he has been building up strength at Triple-A Gwinnett.

Judge Judy Kvetches About CBS As She Departs, Says Her Creation Was ‘Disrespected’ 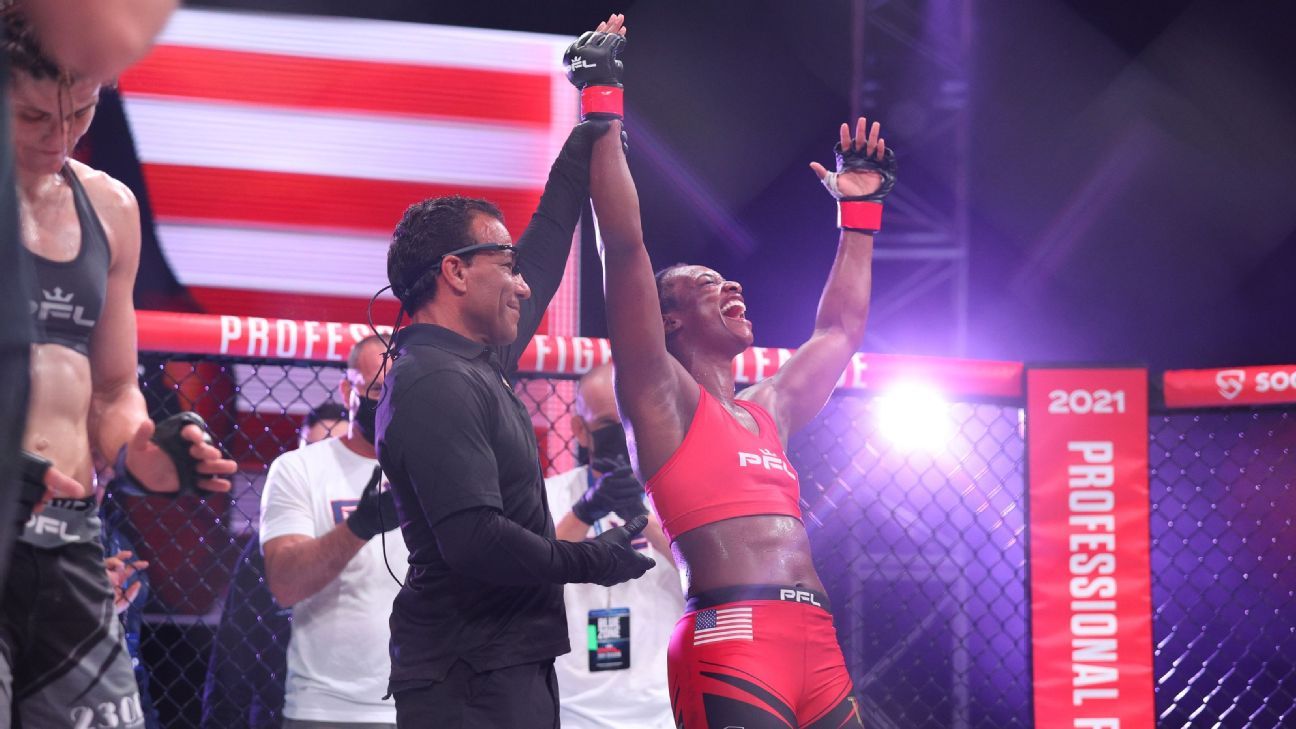 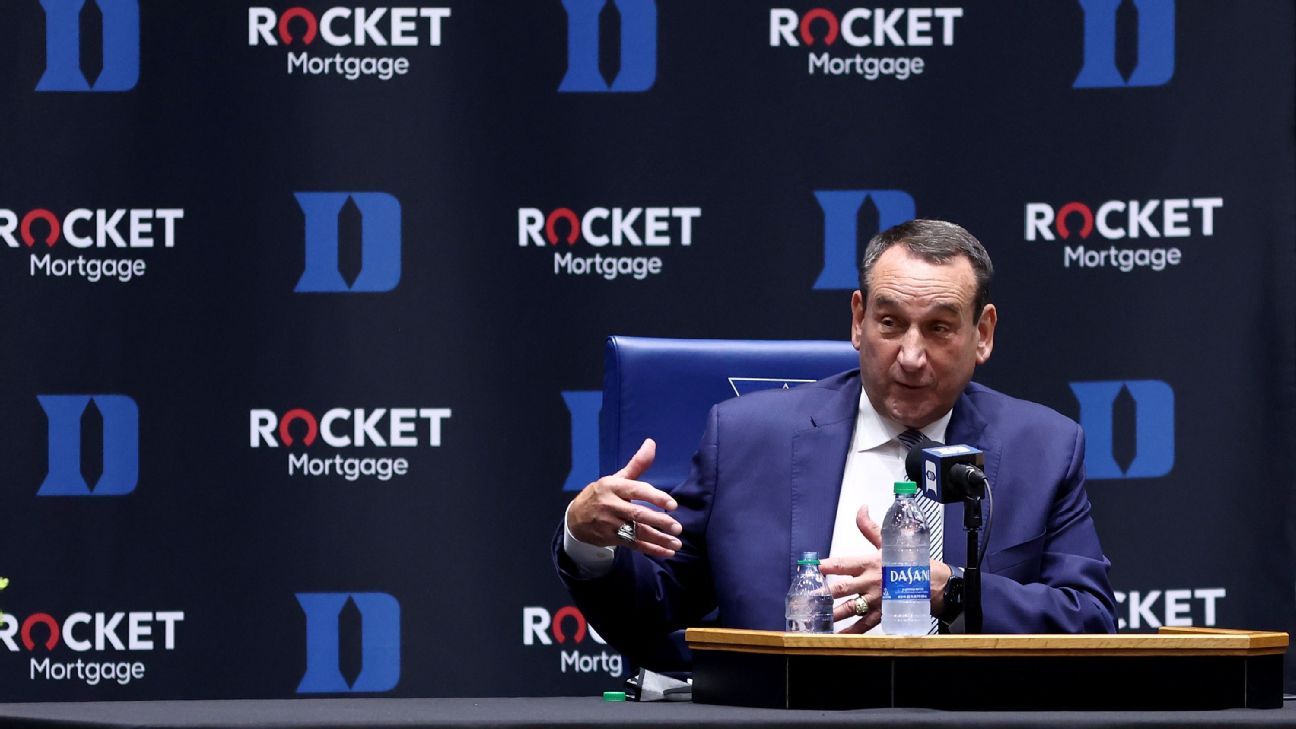