LOS ANGELES (CBSLA) — Tens of thousands of residents across the Southland were still without power Friday morning due to the powerful Santa Ana winds and red flag conditions.

More than 75,000 Southern California Edison customers lost power at some point on Thanksgiving Day due to precautionary public safety shutoffs. As of 6 a.m. Friday, 42,295 SCE customers were still without power, including 12,857 in Riverside County, 12,333 in Los Angeles County and 10,579 in Ventura County.

Some have had their power shut off for more than 24 hours.

“Thankfully we hooked up the generator and we’re good because last Thanksgiving it was off too and we didn’t have a generator last thanksgiving,” Thousand Oaks resident Melissa Brown told CBSLA Thursday.

The outage has affected the livelihood of Melissa’s husband, Matt Brown, a private chef.

“I cook professionally, privately so I have refrigerators in the garage, so I have to have that for backup in case anything happens, their food needs to be safe and sound,” Matt Brown said.

The planned outages are part of SCE measures to prevent electrical equipment from sparking a wildfire. According to SCE, it typically takes between three to eight hours for power to come back on once conditions improve.

“It’s very frustrating, especially getting a text saying it might not come on until Saturday,” Melissa said.

Meanwhile, another 2,600 L.A. Department of Water and Power customers were without power Friday morning because of the high winds. Unlike the SCE outages, these were not precautionary.  The hardest hit area was Van Nuys in the San Fernando Valley.

At the height of the wind event, about 9,000 LADWP customers were without power late Wednesday night and early Thursday morning. 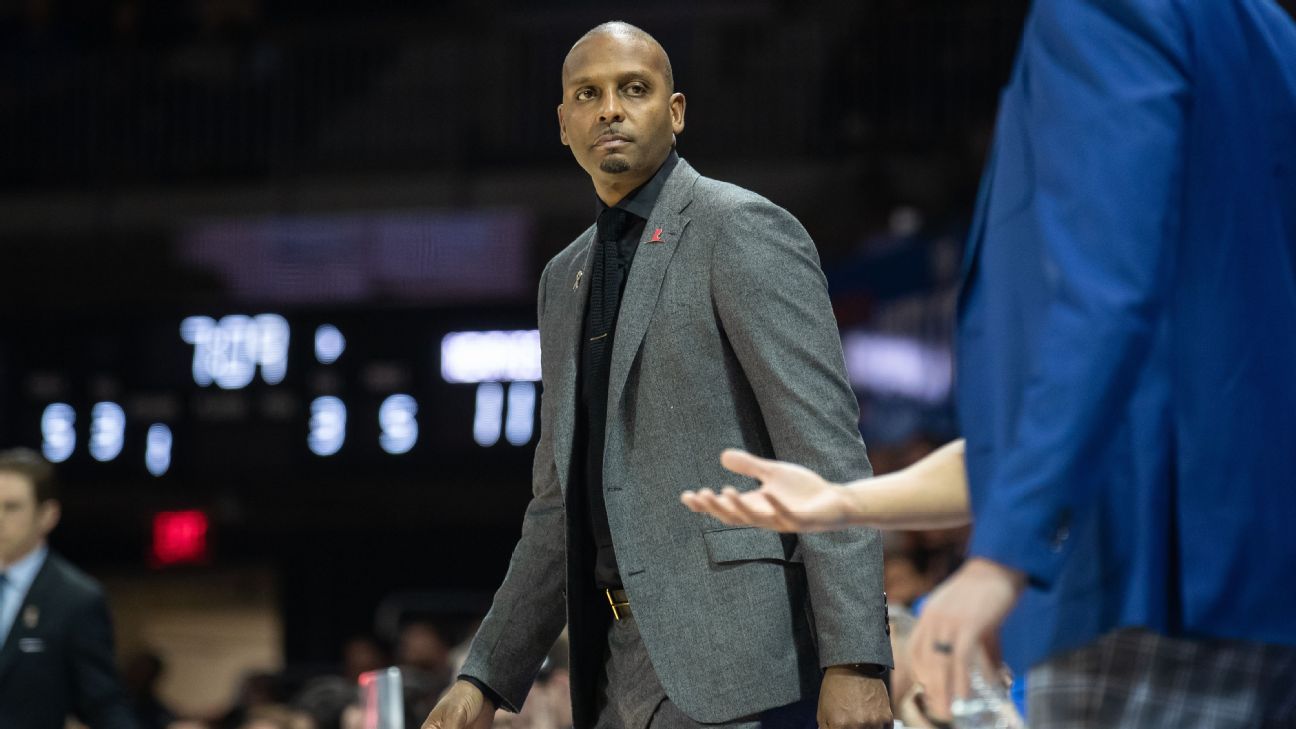 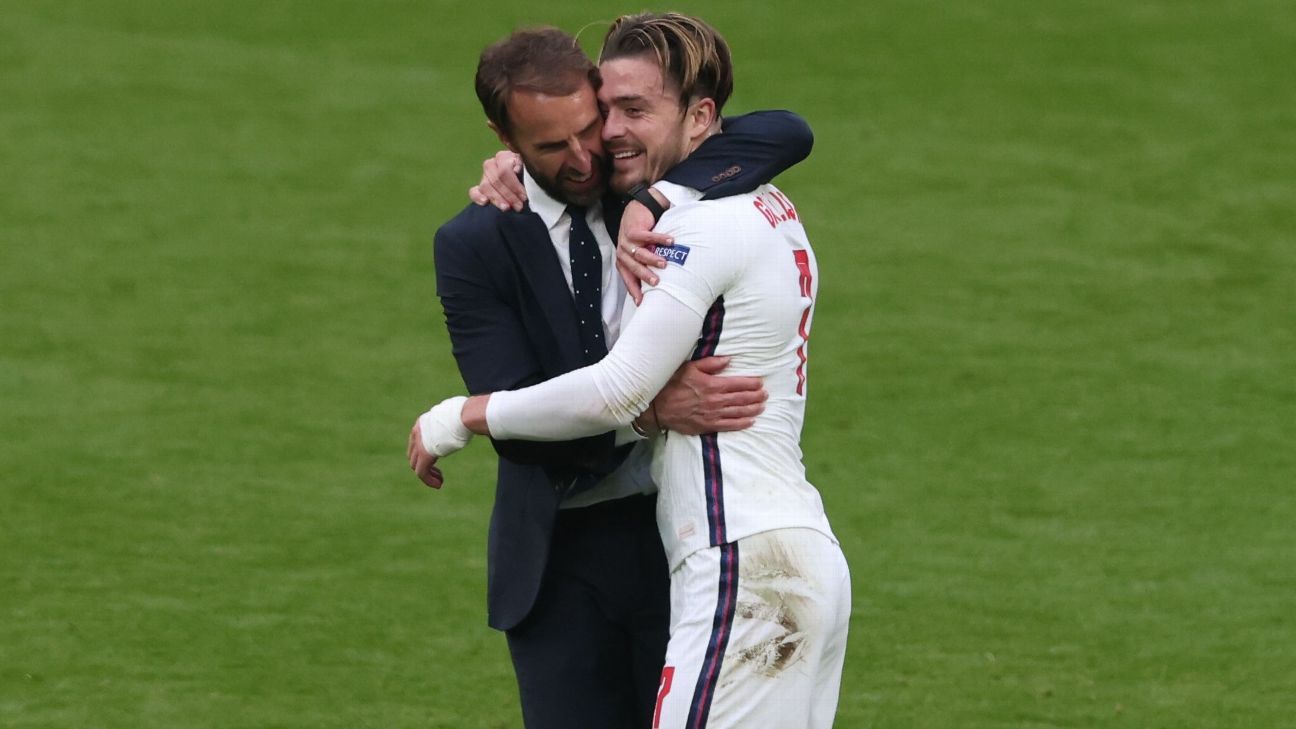