Fans of Amazon’s action drama “The Boys” were out in force last weekend, as the streamer hosted a one-of-a-kind, immersive FYC event for the anti-superhero blockbuster.

The Hollywood Palladium was transformed into “Planet Vought,” an immersive pop-up restaurant experience, which took industry insiders, Emmy voters and super-fans deep inside the diabolical world depicted on the show, serving up delicious treats within its three-day celebration of Vought and “supe”-inspired paraphernalia.

The weekend promised a cornucopia of “Boys”-inspired fun, bringing a level of authenticity and attention to detail to transform and immerse the space into an the event that felt like amusement park ride and backlot experience. Feedback from the event was overwhelmingly positive, as TV academy members were reminded that this show, one of the most popular hits on any streaming service, is eligible for Emmy consideration for Best Drama Series and across the board in key acting, writing, directing and creative arts categories.

“The Boys” is a subversive and wickedly satirical take on corporate America’s obsession with image, wealth and power, where real-life superheroes are revered as celebrity gods, keeping the unwashed masses safe as they abuse their unlimited powers behind the scenes. It’s a highly entertaining cautionary tale about celebrity worship, materialism, fame and greed, exploring what happens when these heroes go rogue and abuse their powers.

The show’s first season inexplicably flew a little too under the radar for Emmy voters, garnering a single nomination for sound editing. However, the eight-episode sophomore edition of “The Boys,” which debuted in September last year, was a huge hit with fans and critics, scoring a staggering 97% at Rotten Tomatoes and more than doubling its audience to become Amazon’s most successful show. So far this year, the series has scored a SAG Award nomination for stunt ensemble, an Art Directors Guild nod, citations from the Casting Society of America and the Motion Picture Sound Editors, and a WGA Award nomination for Best Drama Series.

Emmy voters have recently shown an affinity for subversive comic-inspired drama, with HBO’s “Watchmen” winning a whopping 11 Emmys last year. That bodes well for Amazon, which will be counting on “The Boys” to hold its own against a number of competitors in the genre, like Marvel’s Disney+ drama series “The Falcon and the Winter Soldier” and limited series “WandaVision.” 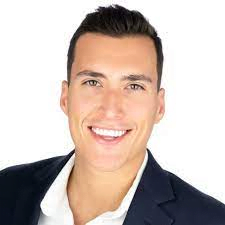 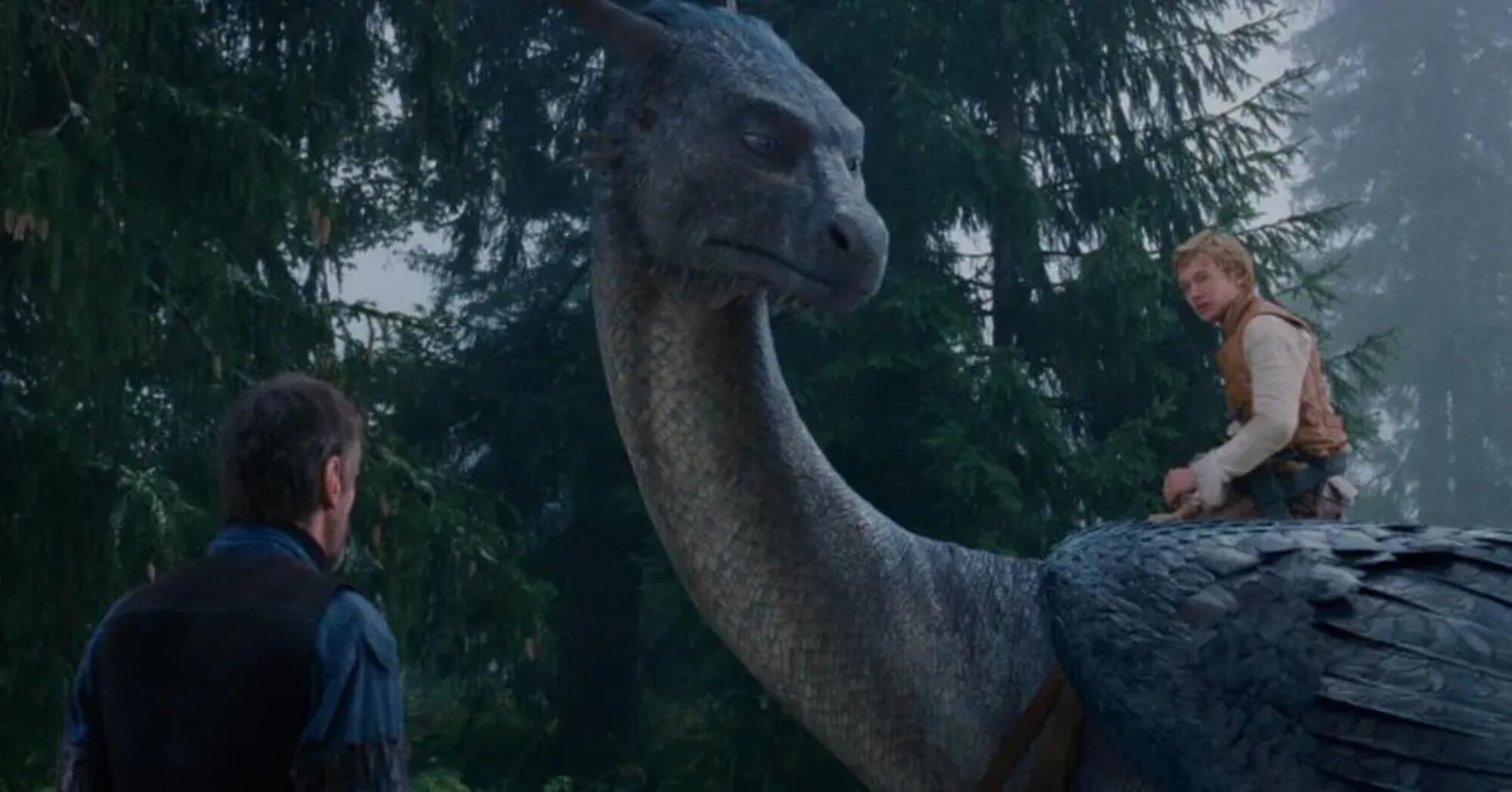 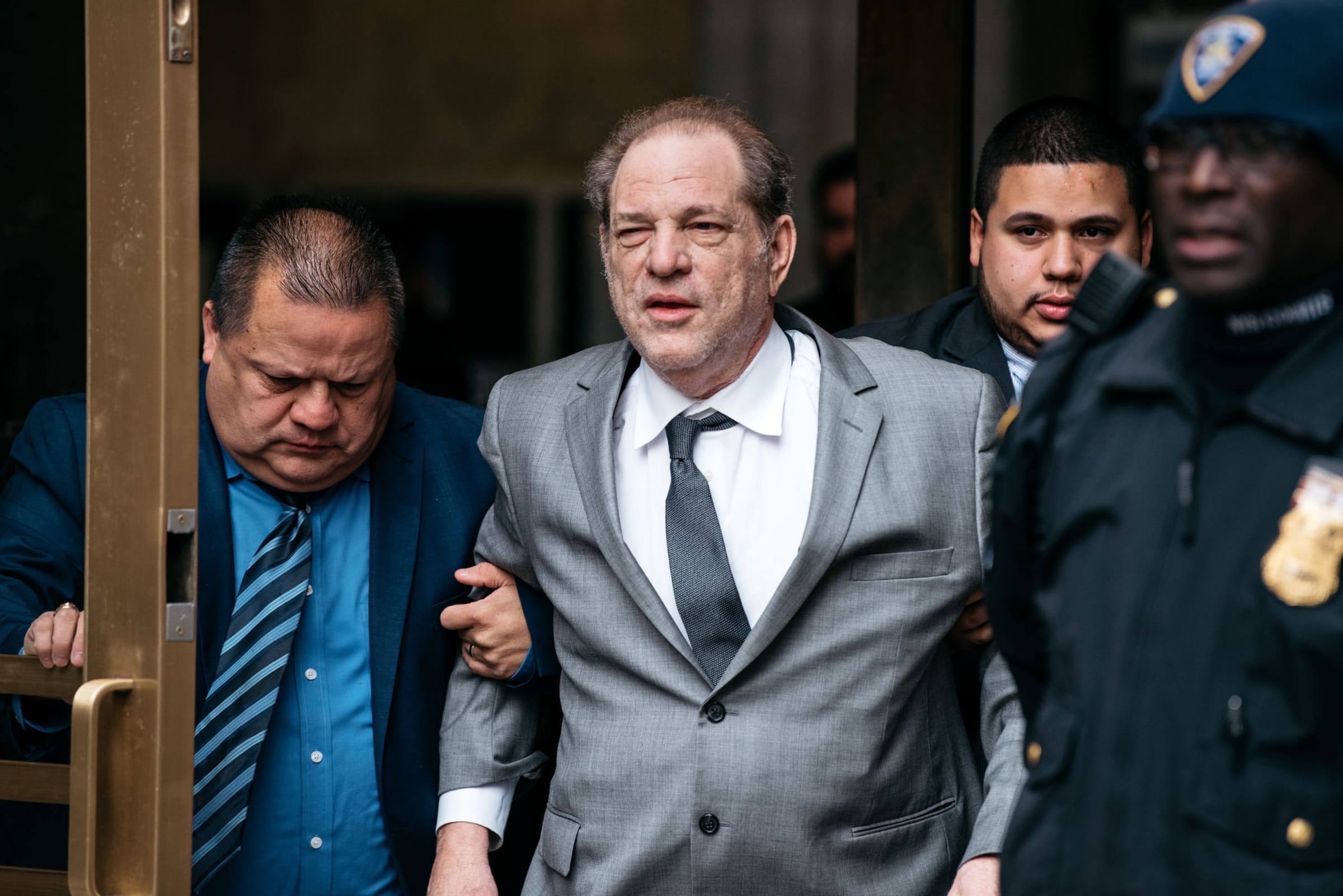 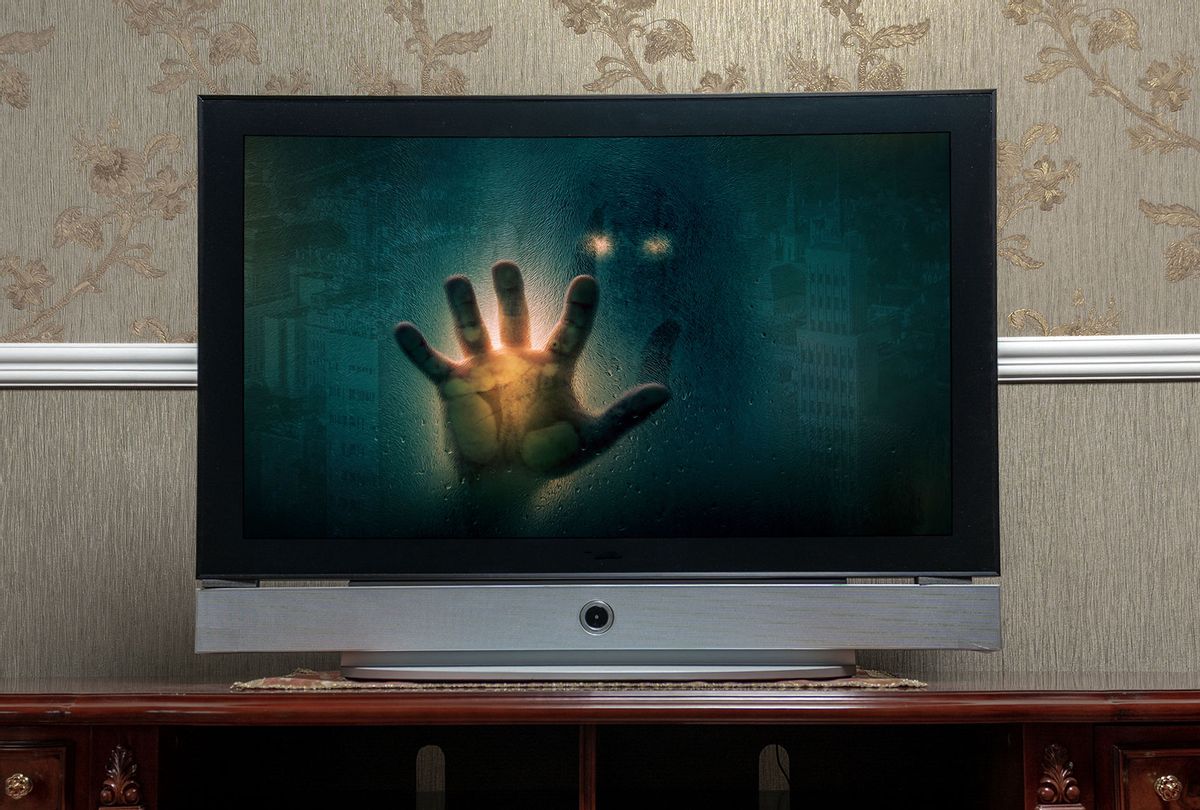 A brief examination of the science behind ghost hunting 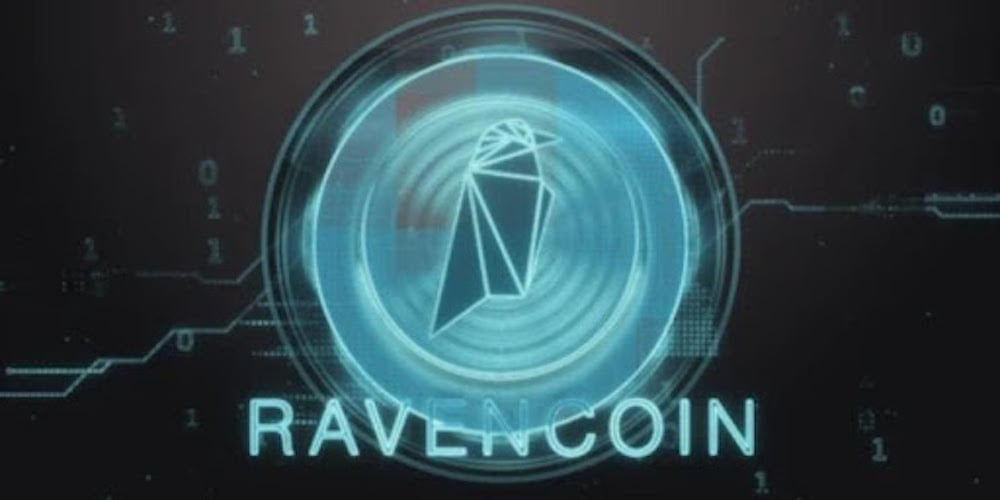 Everything about Ravencoin – Film Daily