The Boys has become a must-watch series on Amazon Prime Video but when is the release date for season 3? Amazon’s filming schedule might provide a clue.

Since it arrived on Amazon Prime Video in 2019, The Boys has become one of TV’s must-watch shows.

Following the conclusion of season 2 in October 2020, fans have been eagerly awaiting the show’s return.

But just when is The Boys season 3 due to come out, has a release date been announced?

*Spoilers ahead for The Boys season 2*

Season 3 of The Boys was announced by Amazon on July 19th, 2020, two months before season 2 even started.

The upcoming instalment promises to be explosive after Billy Butcher’s wife, Becca, was killed (for real this time) in the season 2 finale which could very well see Butcher go even further off the rails than before,

On the other side of the divide, Vought and Homelander were rocked by the death of Stormfront and will need some new recruits to get the Seven back up to full capacity.

However, if we take a look at the show’s previous release dates and season 3’s filming schedule, we can get some idea of when the new instalment might arrive.

Between seasons 1 and 2, there was a gap of 14 months and if there was a similar wait for season 3 then, in theory, it should arrive in December 2021.

However, the filming schedule for season 3, which was delayed in part thanks to Covid-19, would suggest otherwise.

Filming on the Boys season 3 began in February 2021 and is scheduled to continue until September 2021 which would make the potential December release date a little ambitious.

If we look at The Boys’ second season, filming concluded in November 2019 only for the season itself to be released in September 2020, that’s a gap of 10 months for post-production to take place.

If there’s a similar wait for season 3 then it could be as late as July 2022 before Billy Butcher’s next adventure begins.

The Boys season 3 is awaiting a release date while seasons 1 and 2 are available to stream now on Amazon Prime Video.

In other news, The Family Man season 2: Tamil and Telugu audio issue explained! 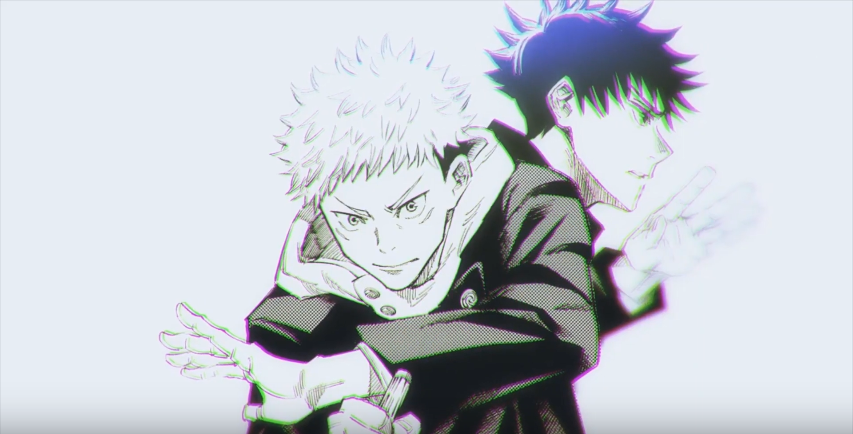 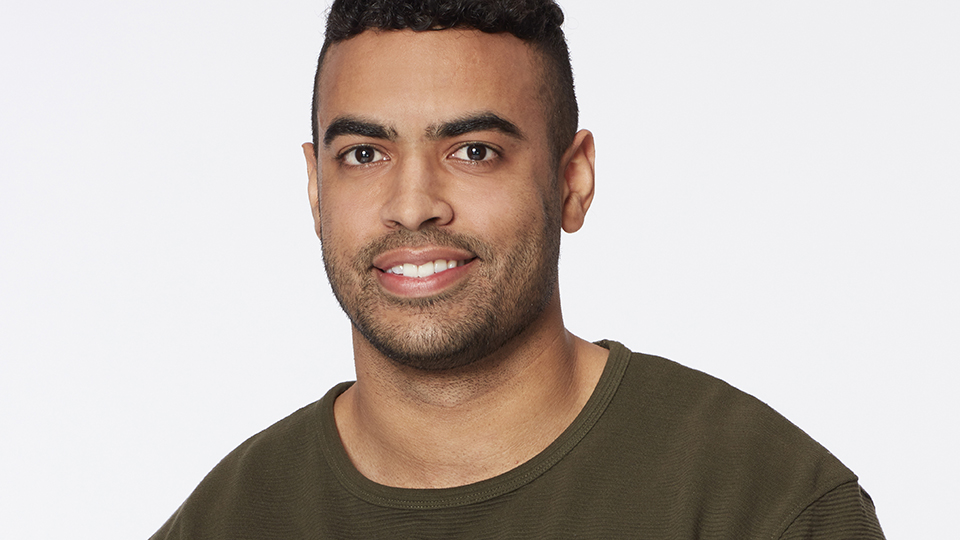 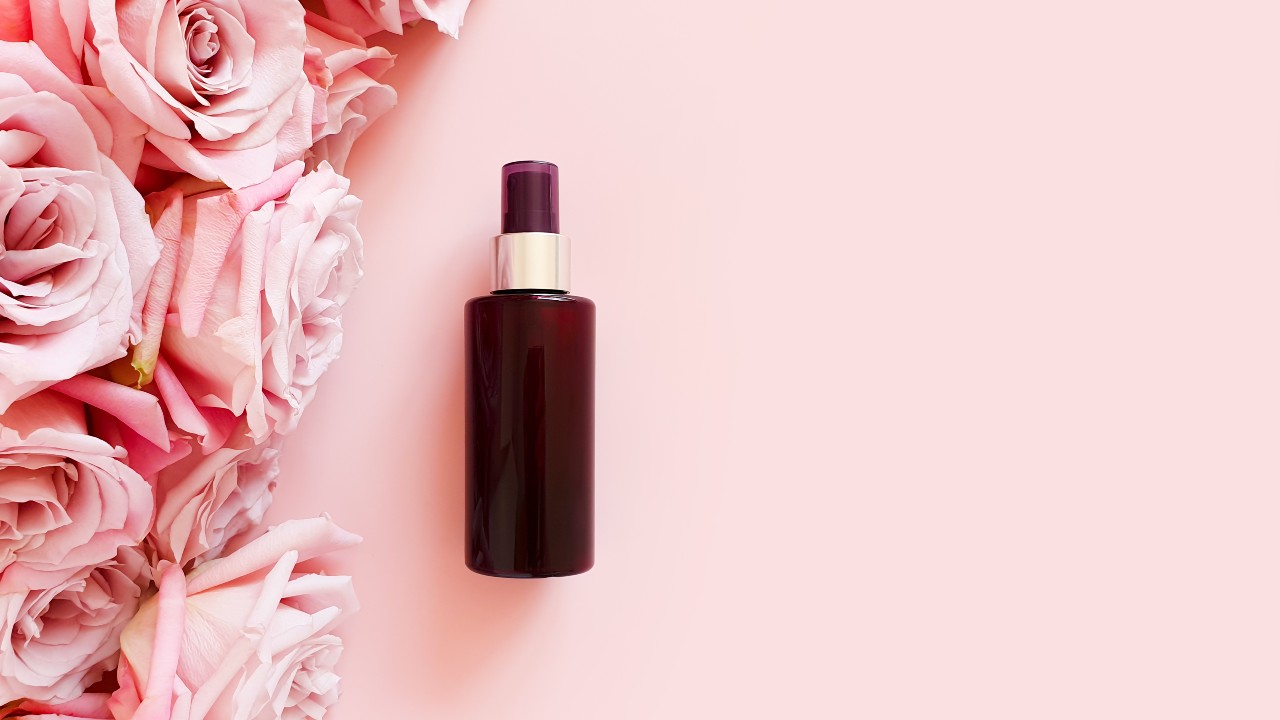