Are you ready to follow Jensen Ackles to his new role?


Amazon Studios has released the long awaited first-look of  the former Supernatural star in the Soldier Boy supersuit for Season 3 of the hit series The Boys.


“Our goal was to highlight a bygone era of overt masculinity and grit. With that pedigree we dove headfirst into baking in an all-American quality grounded in a military soldier’s practicality with a heavy dose of old school cowboy swagger.”


“We knew that the actor had to have Steve McQueen looks and chops with a John Wayne attitude, luckily Jensen Ackles embodies all of that.”


Knowing that Soldier Boy is a fan-favorite character from the original graphic novels, Showrunner Eric Kripke knew the importance of the Super Suit, saying, “When I cast Jensen as Soldier Boy, the first thing I said was, ‘I’m most excited for you, because of the amazing process you’ll go through with LJ, our Super Suit designer.’ It took six months but the experience surpassed Jensen’s expectations.”


“LJ has made a work of art that tips its hat to the WWII Soldier Boy from the comics, while taking it in a sleek new direction. And if you think the photos are cool, just wait till you see Jensen in action.”


“It’s one of my very favorite suits. Also, now you can quit clogging my Twitter notifications with demands to see it.”


News of Jensen’s casting broke last summer as he was finishing up his fifteen-season stint on Supernatural.


“When I was a child, I had a crazy, impossible dream — to provide Jensen Ackles with gainful employment,” the Kripke shared at the time.


“I’m happy to say that dream has come true. Jensen is an amazing actor, an even better person, smells like warm chocolate chip cookies, and I consider him a brother.”


“As Soldier Boy, the very first Superhero, he’ll bring so much humor, pathos, and danger to the role. I can’t wait to be on set with him again, and bring a bit of Supernatural to The Boys.”


What are your thoughts on the first look?

New Israeli Coalition Government Set to Be Sworn In Sunday

‘The Bachelorette’ premiere recap: Katie begins her journey to find a ‘grown-ass man’ 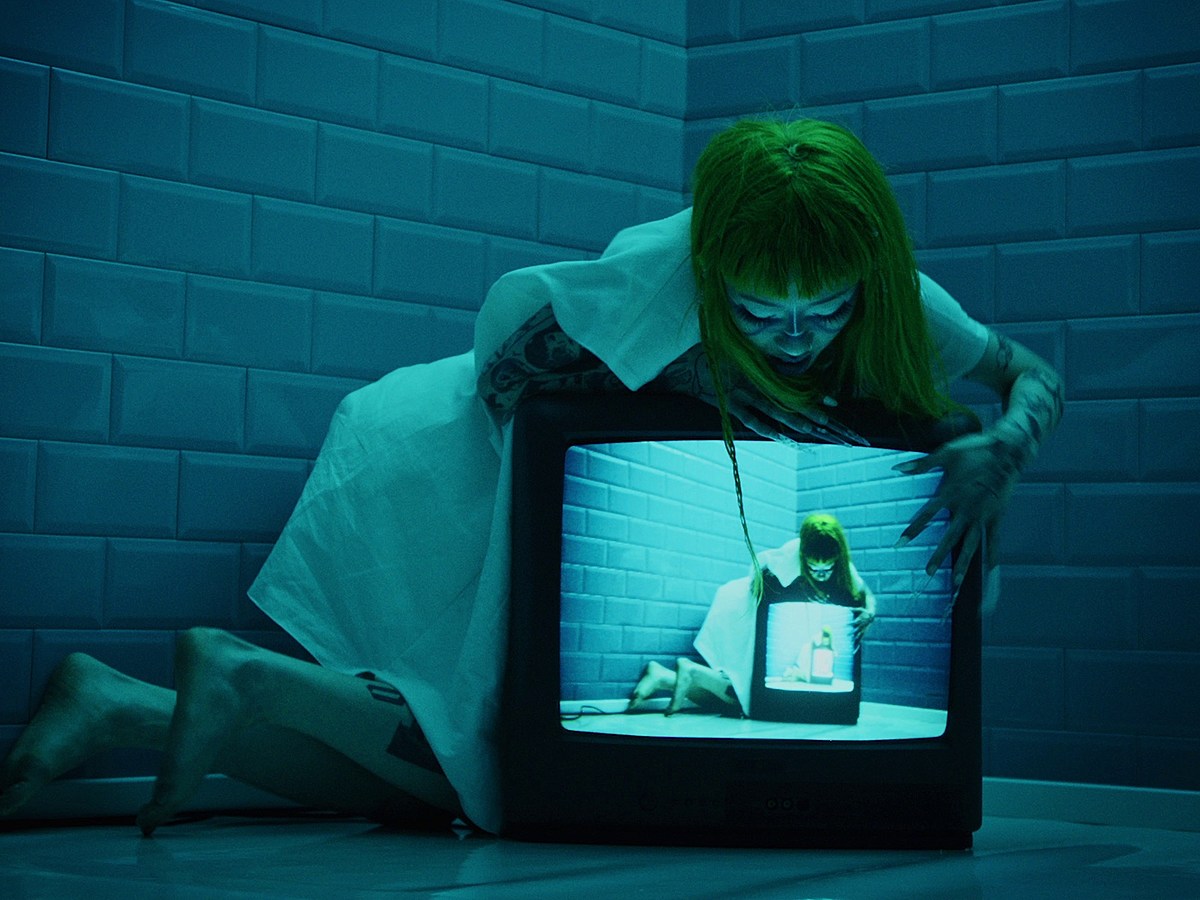 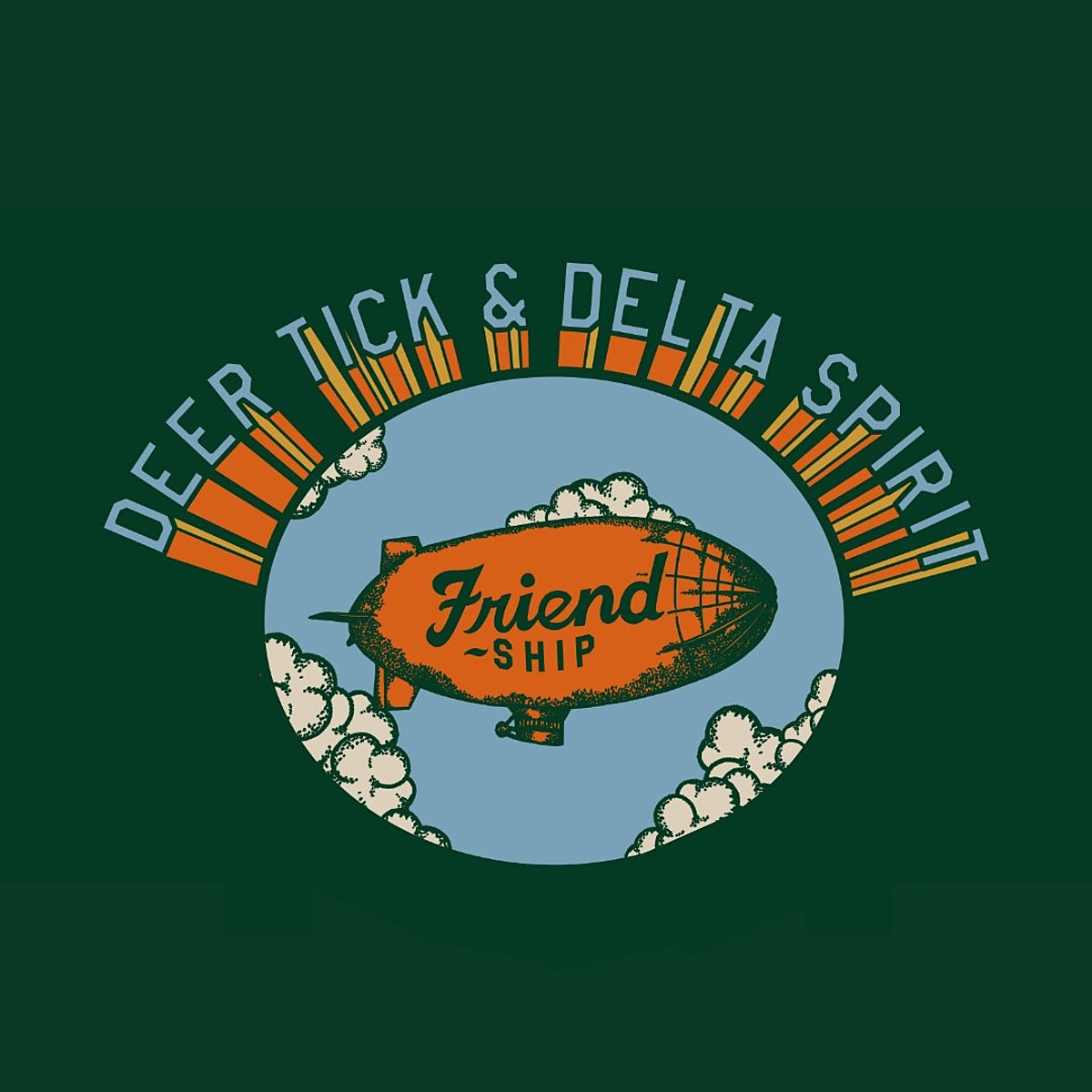 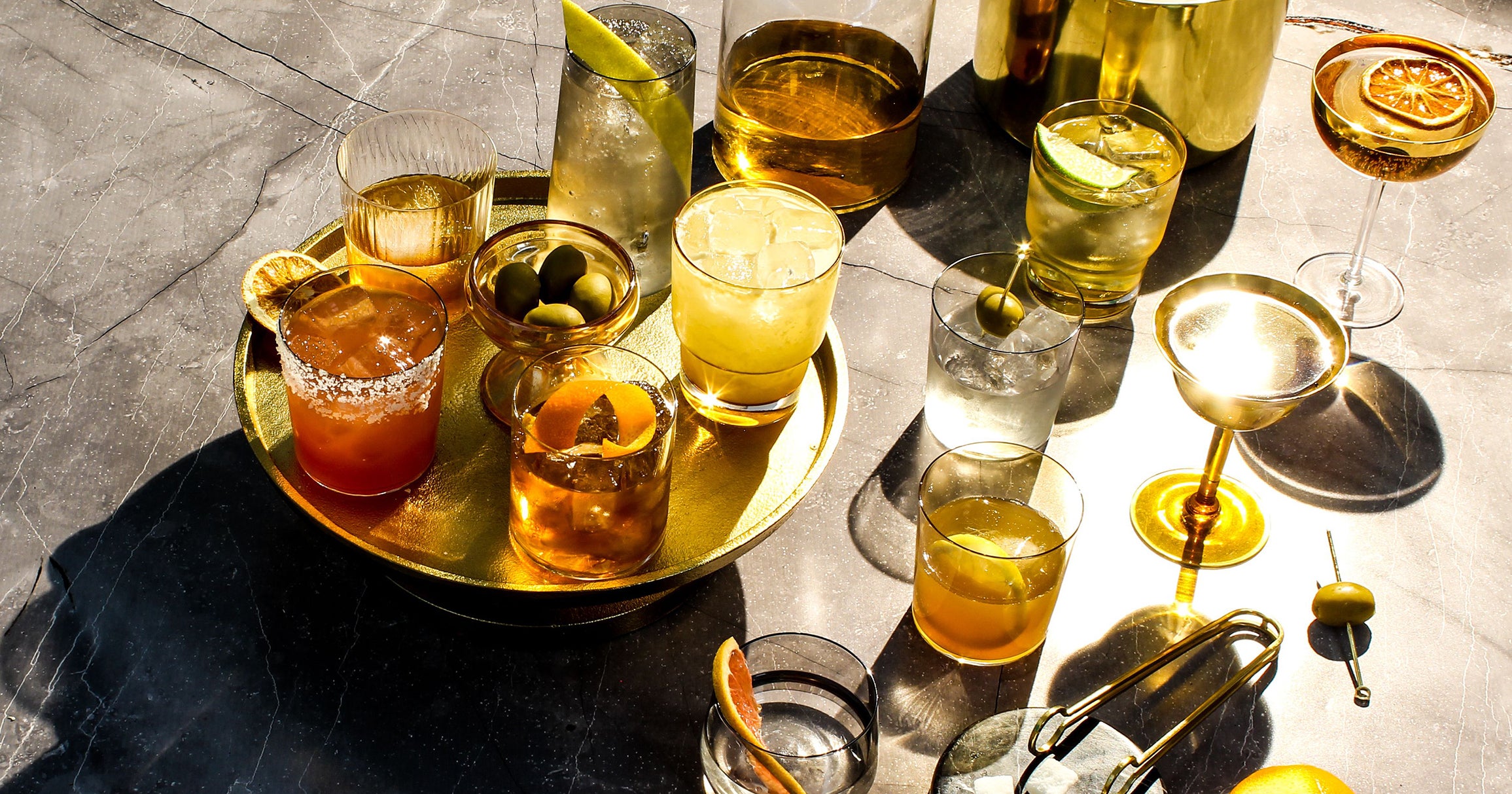 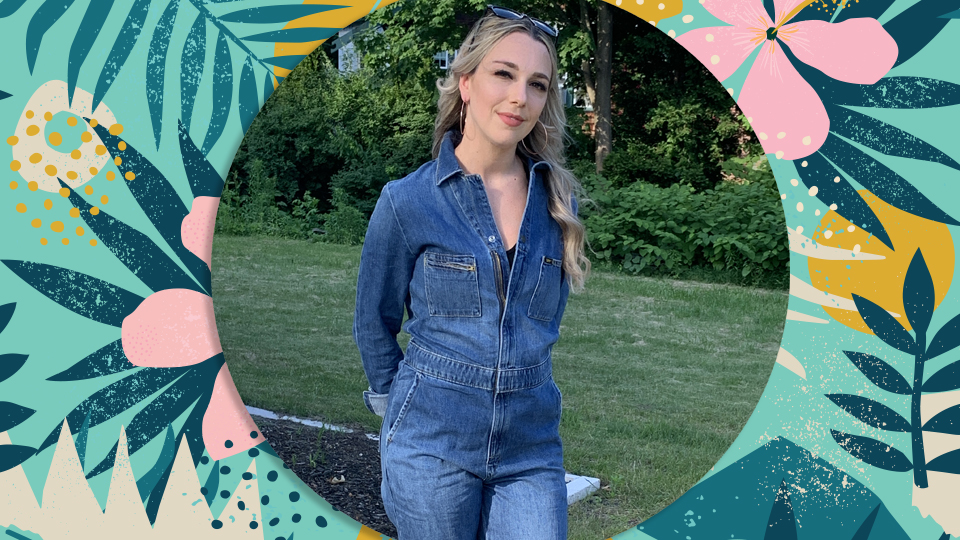 This Denim Jumpsuit Has Me Ready To Embrace Easy Summer Dressing