“The Comey Rule” premiered on Showtime over two nights on September 27 and 28 of last year telling the story of James Comey’s (played by two-time Emmy winner Jeff Daniels) tenure as the head of the Federal Bureau of Investigation.

The two-part limited series frames Comey’s time as the head of the FBI through two of the most high profile investigations the agency conducted. The first is the investigation into former Secretary of State Hillary Clinton’s use of a private email server while serving as secretary and Comey’s decision to announce that the investigation was being reopened (due to a connection with former congressman Anthony Weiner) less than two weeks before the 2016 presidential election. The second part of the series examines Comey’s navigation of the agency’s investigation into the campaign of President Donald Trump (played by Emmy winner Brendan Gleeson) and possible connections it had with the Russian government. The bureau’s actions lead to Trump firing Comey and set off a chain reaction of events that culminated in the appointment of Comey’s predecessor, Robert Mueller, being named as a special counsel to oversee the investigation.

The Emmy potential for this movie is very high. In addition to possible nominations for Daniels in Movie/Limited Actor and Gleeson in Movie/Limited Supporting Actor (after earning corresponding nods at the Golden Globes in January), acting Emmys could be in the cards for previous nominees Holly Hunter for playing Deputy Attorney General Sally Yates and Michael Kelly for portraying FBI Deputy Director Andrew McCabe. Oscar nominee Billy Ray could also score as many as three nominations for his work as the writer, director and executive producer of the program. Other creatives who could land nominations for their work include casting directors Sharon Bialy and Gohar Gazazyan, production designer Christopher Brown and composer Henry Jackman.

How serious are the Emmy chances for “The Comey Rule?” While the critical reception was very mixed, this series should not be counted out. For one thing, the Emmys have loved movies and limited series that have chronicled true events from the recent past. Recent examples of nominees include “Brexit” (2019), “Escape at Dannemora” (2019), “Phil Spector” (2013) and “Generation Kill” (2009). Last year also saw “Bad Education” take the prize for Best TV Movie. But what really helps “The Comey Rule” is the Emmys love these types of long-form programs when they have a political angle to them. Just look at the success that “Recount” (2008) and “Game Change” (2012) had during their respective ceremonies. Another example is “Too Big to Fail” which, while it did go home empty-handed, did manage to snag 11 nominations in 2011. Follow the links below to watch our four interviews and see what some of the production’s creative team have to say.

PREDICT the 2021 Emmy nominations through July 13 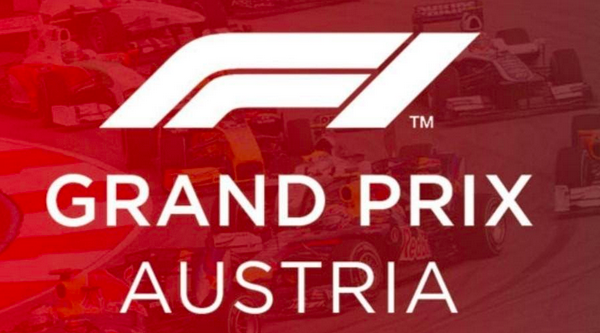 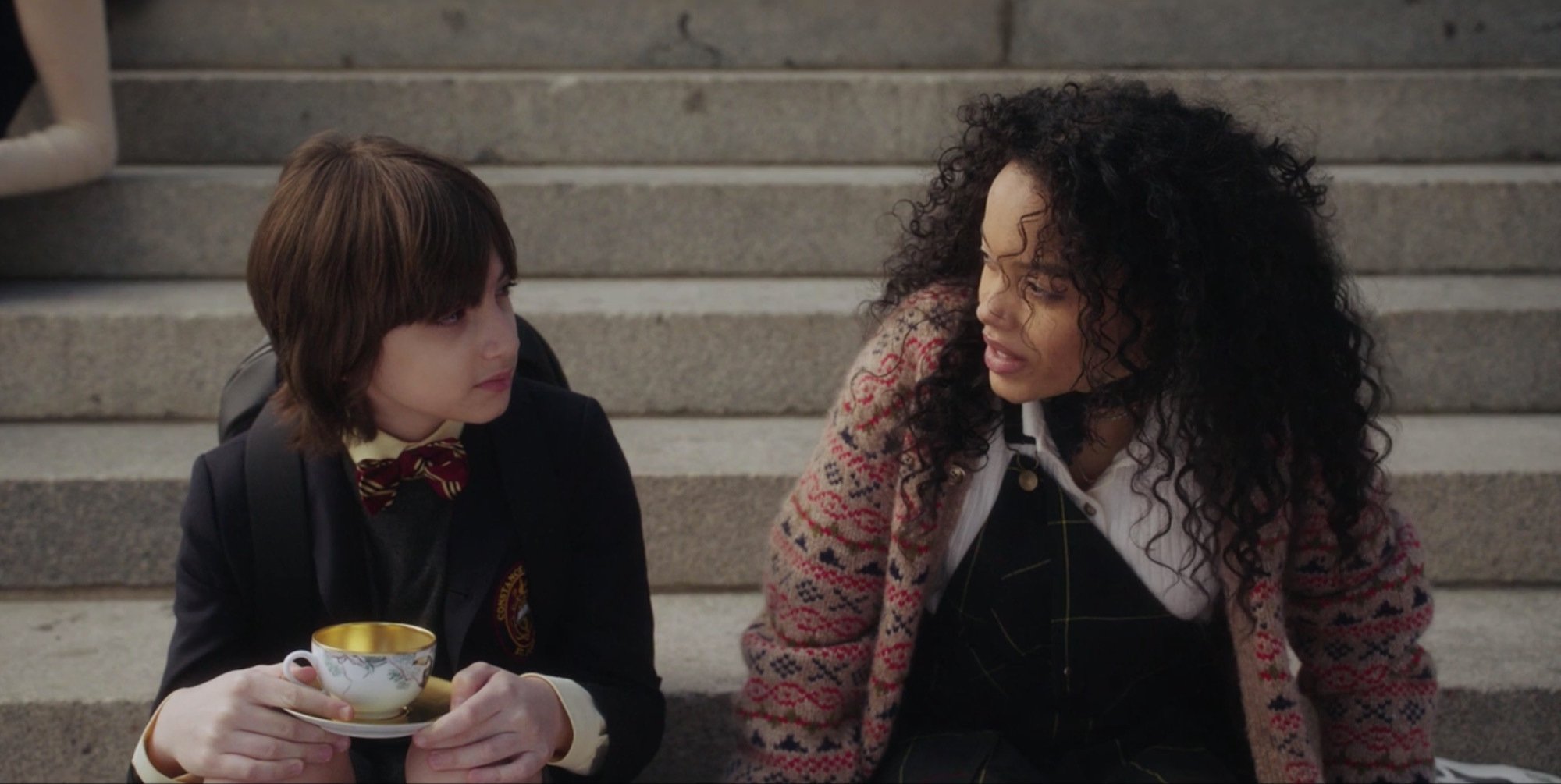 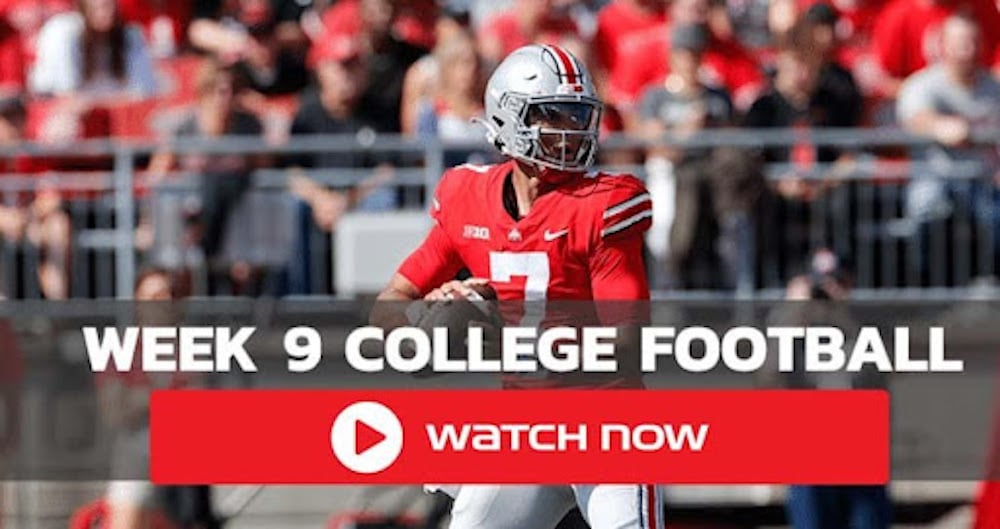 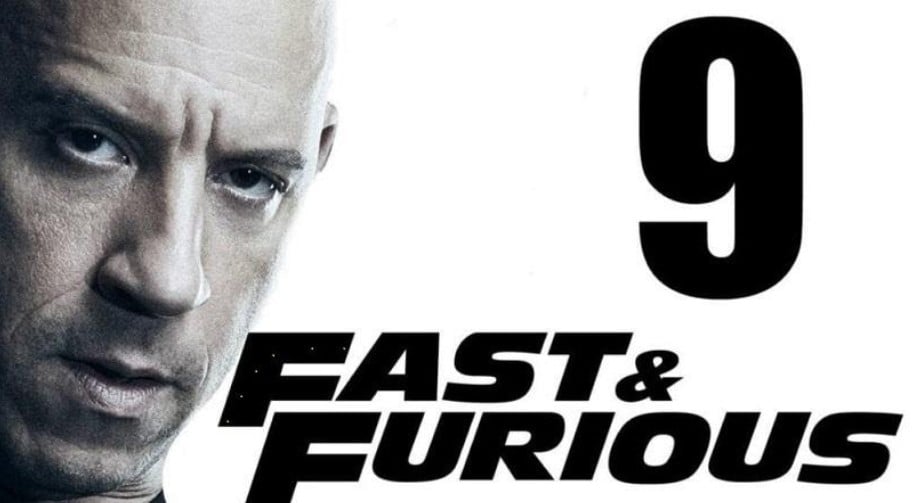