Future E3 shows are expected to be hybrid ones combining physical events with a digital component.

While nothing is set in stone, the Entertainment Software Association told GamesIndustry.biz that June’s all-digital E3 2021 will give the show’s organiser a better idea of how future events could embrace online elements.

“This will provide us with an opportunity to present to members of the industry, media, and fans an opportunity to participate fully, and I think that provides a real unique opportunity to learn this year what we can apply to future events that will probably be a mix of physical and digital,” said ESA president Stanley Pierre-Louis.

He reportedly went on to specify that the plan is for the ESA to return to putting on physical events, although digital will play its part.

“The shape of that is yet to be determined, and we hope to learn from this year’s event what transfers well,” Pierre-Louis said. “I can’t speak to future E3s because we really want to focus on E3 2021 and ensure this is a great experience for exhibitors, the media, and fans alike.”

E3 2021 runs from June 12-15 and will include a four-day live broadcast featuring publisher showcases, press conferences, industry panels and livestreams.

On June 12, the schedule includes press conferences from Ubisoft and Gearbox Entertainment, while June 13 features the Xbox and Bethesda Games showcase, a presentation from Square Enix, and the PC Gaming Show, which will include a Steam related announcement from Valve.

June 14 will include press conferences from several indie developers, a Take-Two panel and a Capcom showcase, while the final day of the show will feature a Nintendo Direct and a Namco Bandai event.

Ahead of E3, the Summer Games Fest Kick Off Live event on June 10 will feature a host of announcements and over 30 games. 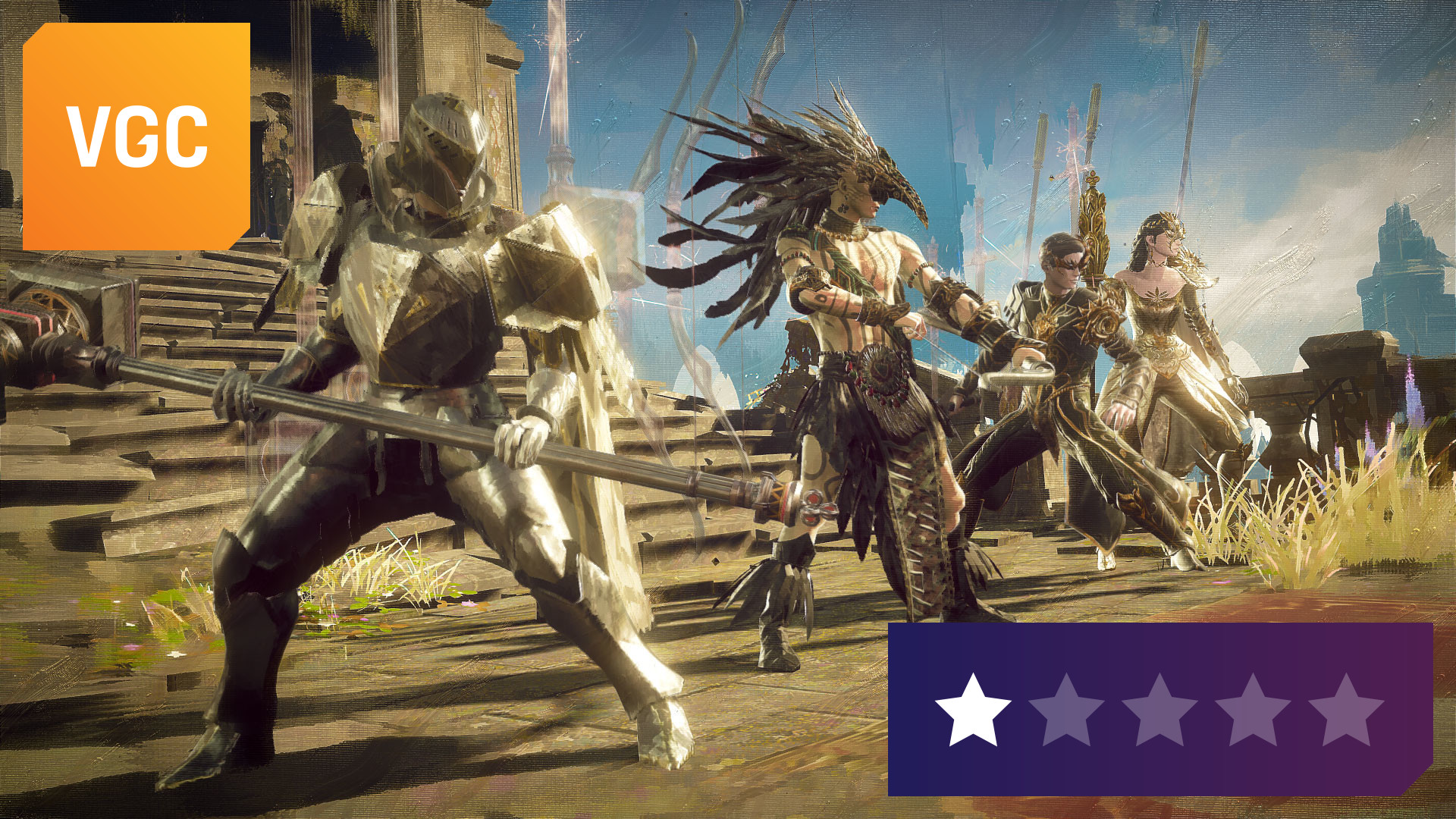 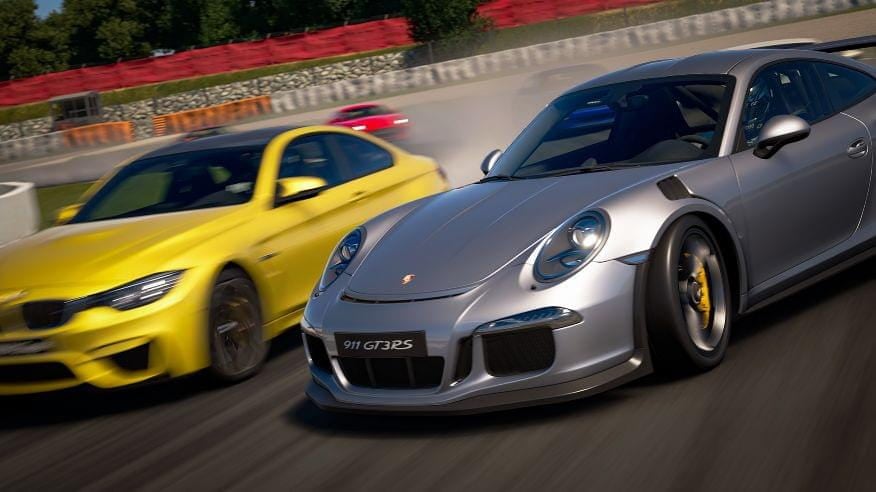 Get a job: Zing Games needs a Gameplay Programmer