The evolution of tree roots may have triggered a series of mass extinctions that rocked the Earth’s oceans during the Devonian Period over 300 million years ago, according to a study led by scientists at IUPUI, along with colleagues in the United Kingdom.

Evidence for this new view of a remarkably volatile period in Earth’s pre-history is reported in the GSA Bulletin. The study was led by Gabriel Filippelli, Chancellor’s Professor of Earth Sciences in the School of Science at IUPUI, and Matthew Smart, a Ph.D. student in his lab at the time of the study.

“Our analysis shows that the evolution of tree roots likely flooded past oceans with excess nutrients, causing massive algae growth,” Filippelli said. “These rapid and destructive algae blooms would have depleted most of the oceans’ oxygen, triggering catastrophic mass extinction events.”

The Devonian Period, which occurred 419 million to 358 million years ago, prior to the evolution of life on land, is known for mass extinction events, during which it’s estimated nearly 70% of all life on Earth perished.

The process outlined in the study—known scientifically as eutrophication—is remarkably similar to modern, albeit smaller-scale, phenomenon currently fueling broad “dead zones” in the Great Lakes and the Gulf of Mexico, as excess nutrients from fertilizers and other agricultural runoff trigger massive algae blooms that consume all of the water’s oxygen.

The difference is that these past events were likely fueled by tree roots, which pulled nutrients from the land during times of growth, then abruptly dumped them into the Earth’s water during times of decay.

The theory is based upon a combination of new and existing evidence, Filippelli said.

Based upon a chemical analysis of stone deposits from ancient lake beds—whose remnants persist across the globe, including the samples used in the study from sites in Greenland and off the northeast coast of Scotland—the researchers were able to confirm previously identified cycles of higher and lower levels of phosphorus, a chemical element found in all life on Earth.

Most significantly, the team found the dry cycles coincided with higher levels of phosphorous, suggesting dying roots released their nutrients into the planet’s water during these times.

“It’s not easy to peer over 370 million years into the past,” said Smart. “But rocks have long memories, and there are still places on Earth where you can use chemistry as a microscope to unlock the mysteries of the ancient world.”

In light of the phosphorus cycles occurring at the same time as the evolution of the first tree roots—a feature of Archaeopteris, also the first plant to grow leaves and reach heights of 30 feet—the researchers were able to pinpoint the decay of tree roots as the prime suspect behind the Devonian Periods extinction events.

Fortunately, Filippelli said, modern trees don’t wreak similar destruction since nature has since evolved systems to balance out the impact of rotting wood. The depth of modern soil also retains more nutrients compared to the thin layer of dirt that covered the ancient Earth.

But the dynamics revealed in the study shed light on other newer threats to life in Earth’s oceans. The study’s authors note that others have made the argument (as in Science in 2016) that pollution from fertilizers, manure and other organic wastes, such as sewage, have placed the Earth’s oceans on the “edge of anoxia,” or a complete lack of oxygen.

“These new insights into the catastrophic results of natural events in the ancient world may serve as a warning about the consequences of similar conditions arising from human activity today,” Fillipelli said.


Citation:
The evolution of tree roots may have driven mass extinctions (2022, November 9)
retrieved 9 November 2022
from https://phys.org/news/2022-11-evolution-tree-roots-driven-mass.html

US stocks tick lower as midterm results come in

"Kim Kardashian and I are fighting to release an incarcerated man" 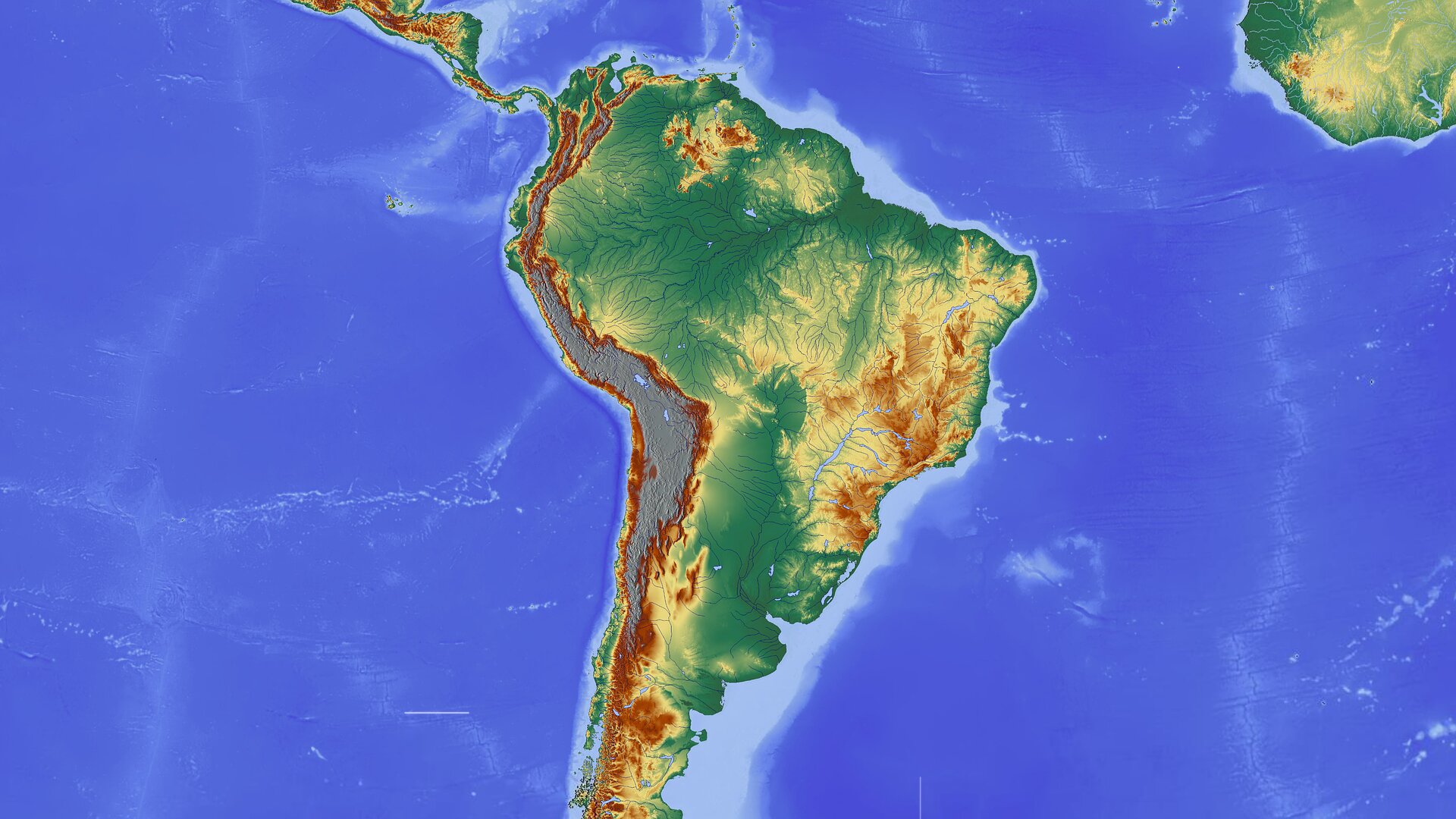 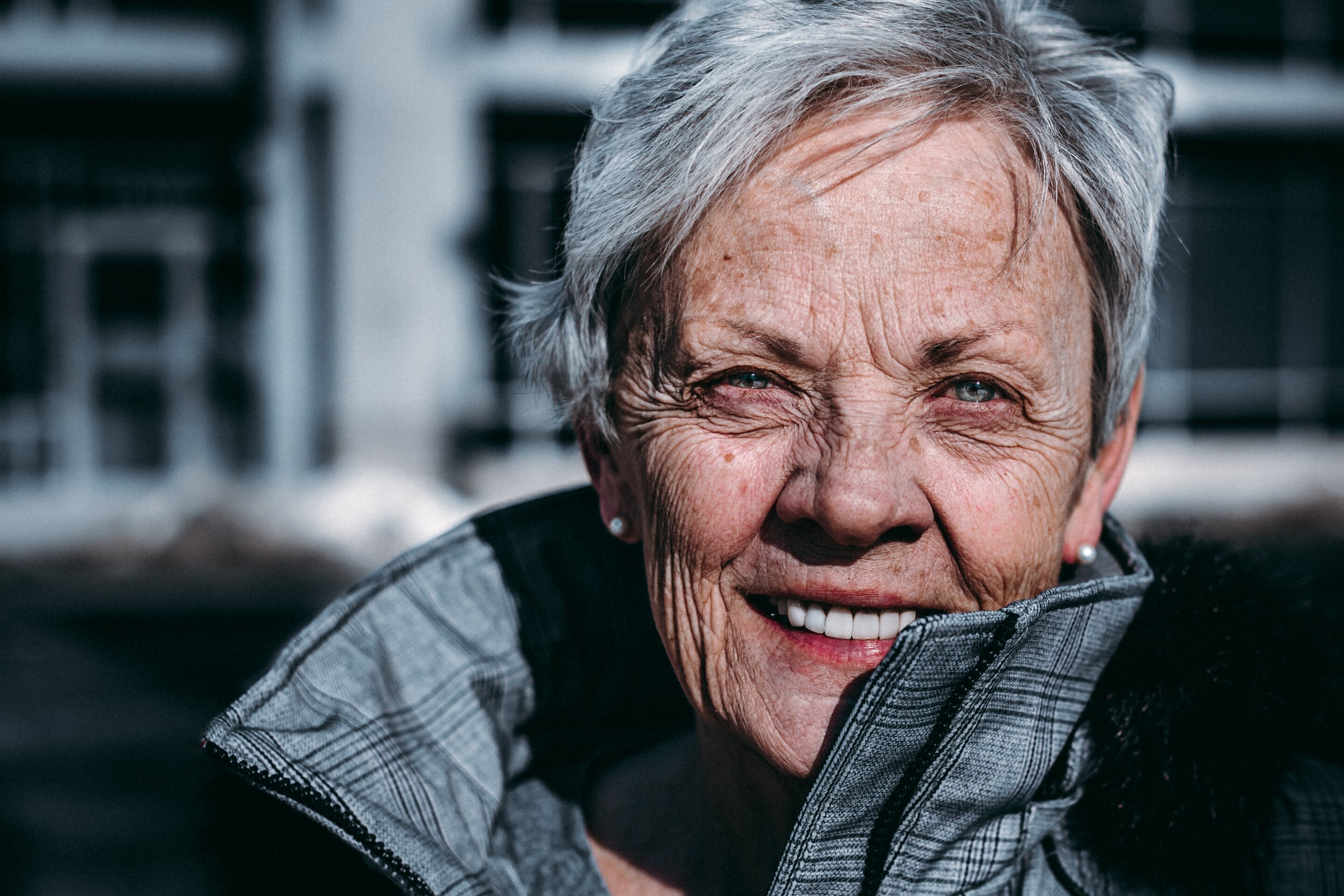 Gartner: 51% of global knowledge workers will be remote by the end of 2021 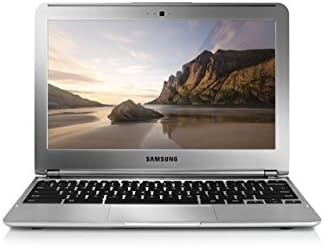