Marvel is going big on the Emmy ballot. Their Disney+ drama series “The Falcon and the Winter Soldier” has a whopping 40 submissions from Best Drama Series to Best Drama Writing to Best Stunt Coordination — 41 if you count “Marvel Studios Assembled: The Making of ‘The Falcon and the Winter Soldier’” for Best Documentary/Nonfiction Special. How many of those entries will turn into Emmy nominations when they’re announced on July 13? And how many of those will it win? Scroll down to see the full list.

SEEIs Don Cheadle’s brief appearance in ‘The Falcon and The Winter Soldier’ enough to earn his 11th Emmy nomination?

Superhero shows aren’t always the television academy’s cup of tea, with a few exceptions. Lindsay Wagner won Best Drama Actress for “The Bionic Woman” in 1977 after all. “Heroes” earned a Best Drama Series nomination in 2007. And just last year “Watchmen” swept the Emmys with 10 wins including Best Limited Series. In general, the academy isn’t as biased against sci-fi and fantasy as it used to be, judging from the record-breaking success of “Game of Thrones” and the many nominations for shows like “Stranger Things,” “Westworld,” and “The Mandalorian” in recent years.

At the very least, “Falcon” is a strong contender in craft categories thanks to its cinema-quality production values; keep an eye on it in fields like visual effects, sound, picture editing, and stunts. But Disney+ is also betting on the show’s actors, submitting 16 performers including leading men Anthony Mackie and Sebastian Stan; supporting players Daniel Bruhl, Wyatt Russell, and Emily VanCamp; and guests Don Cheadle and Julia Louis-Dreyfus.

With “Game of Thrones” off the air and “Stranger Things” and “Westworld” not airing new episodes in this eligibility period, can “Falcon” collect some of the voter support that usually goes to those genre shows? Make or update your Emmy predictions here to let us know how you think the series will do?

SEEEmmy spotlight: You can still hate John Walker on ‘The Falcon and The Winter Soldier,’ but show some love for Wyatt Russell’s performance

Best Documentary/Nonfiction Special
“Marvel Studios Assembled: The Making of ‘The Falcon and the Winter Soldier’”

Best Sound Editing (One Hour Comedy/Drama)
“One World, One People”

Best Sound Mixing (One Hour Comedy/Drama)
“One World, One People”

Thai herb is the best choice for your body – Film Daily 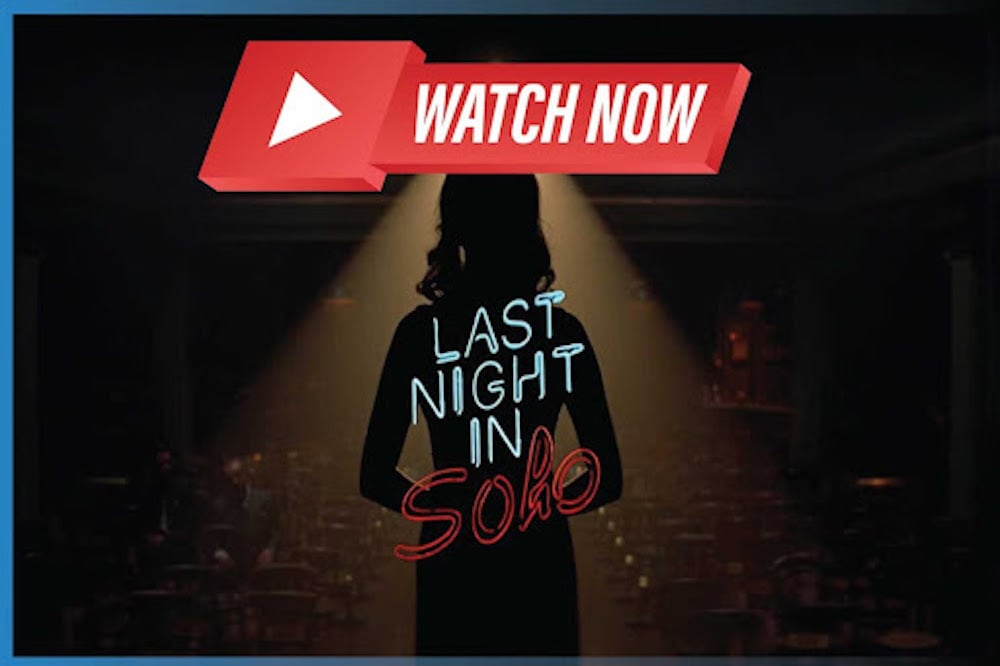 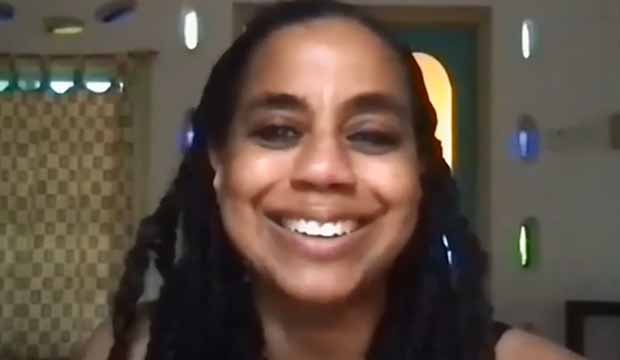 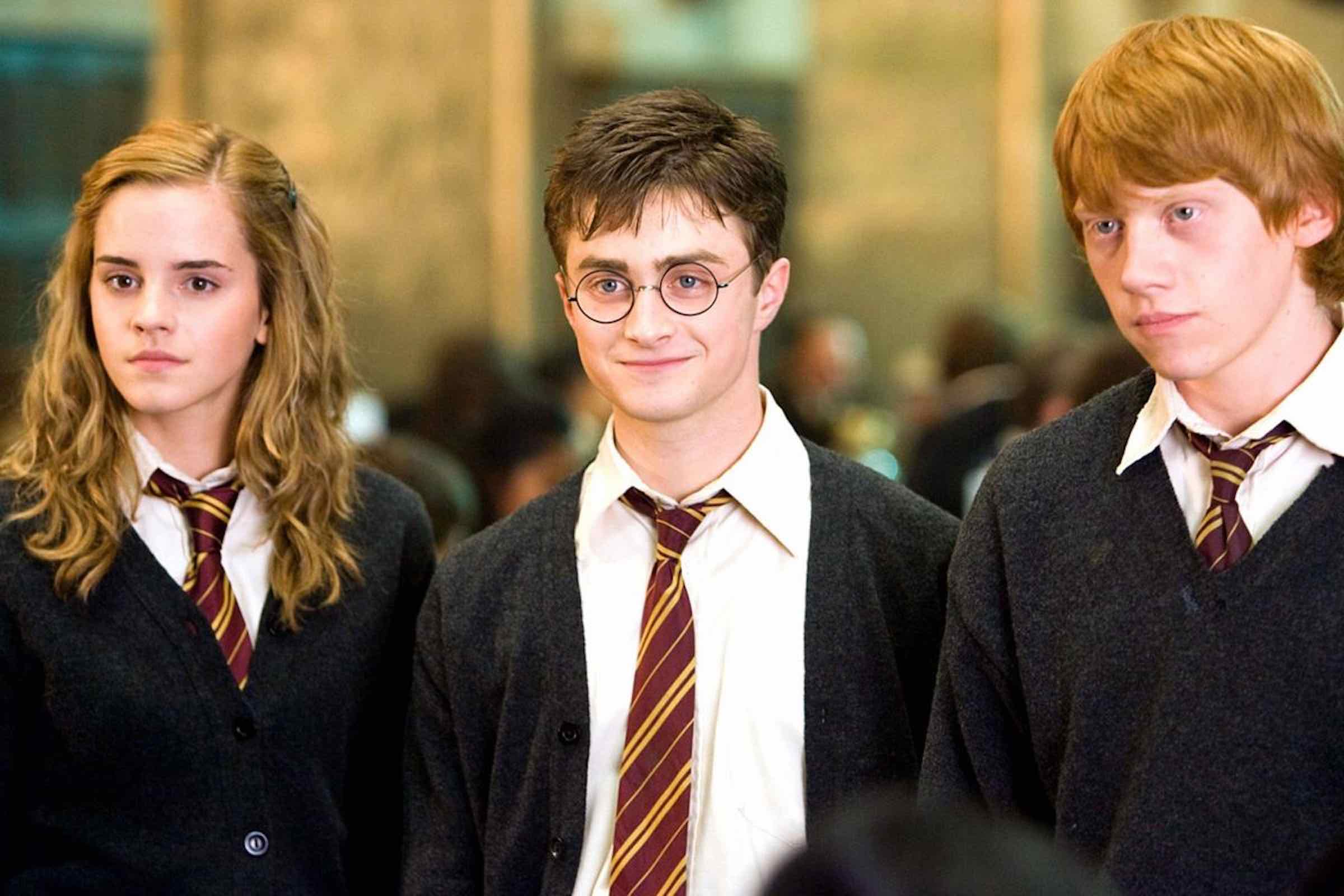