The weather forecast says it’s going to be hot. Air temperatures are projected to soar into the high 90s or even reach the 100s. But in some places on the ground, it can feel a lot hotter—like the inside of an oven.

That’s not your mind playing tricks on you. It actually is hotter in some neighborhoods than in others, even in the same region, says Brian Helmuth, a professor of marine and environmental sciences based at the Coastal Sustainability Institute at Northeastern’s campus in Nahant, Massachusetts.

As devastating and historic heat waves have been sweeping the nation this summer, the extreme heat has highlighted such divides. And those hotter areas tend to be the same places that experience many other kinds of inequality: largely non-white, less-affluent urban neighborhoods.

The temperature that you experience walking around outside is affected not just by the weather but by your environment, Helmuth says. As the sun beats down, pavement, buildings, and other constructed aspects of the urban environment heat up and radiate that warmth back out to heat the surrounding air (which is already very hot) even more.

“So if the air temperature today we’re measuring is 88 and you step outside on the pavement, it’s probably going to be more like 120” degrees Fahrenheit, Helmuth says.

But if there are trees or other greenery, an area is likely to feel a lot less hot, as vegetation has cooling properties. Bodies of water also can help keep a neighborhood cool.

This creates pockets of cities, towns, or neighborhoods that experience much higher temperatures than others, called “heat islands.” Heat islands (and less tree cover) tend to be in communities of color or low-income areas, largely due to the historical practice of redlining.

Following the Great Depression, in the 1930s, federal officials labeled neighborhoods as safe or risky investments for banks to back loans. Many neighborhoods where residents were Black were marked as risky investments, or “redlined.” Across the nation, those neighborhoods are now some of the hottest in the summer while neighborhoods that were not redlined are much cooler today. The big reason for that, Helmuth says, is that the lack of investment in those areas means a lack of trees and other vegetation, and a lot of asphalt and concrete.

“We still see the legacy of that today, largely in terms of green space,” he says. “If you map out the amount of green space that’s in what was rated an A area versus a D area, there’s almost two or three times as much green space in the A areas versus those that were downgraded.”

To map those hotspots in Boston, David Sittenfeld, a doctoral student in Helmuth’s lab at Northeastern, is leading a project to measure the temperature in neighborhoods across the city and the surrounding area on the hottest days of the year. While most temperature maps rely on satellite data, Sittenfeld, who is also manager of the Forum program at the Museum of Science in Boston, does this by gathering a team of volunteers to drive around in loops in predetermined routes with a high-tech thermometer that measures the heat at the hyperlocal level. The shade of every tree matters in Sittenfeld’s maps.

Such extreme heat can be deadly. “More people die every year from heat waves than they do from hurricanes and earthquakes and other natural disasters,” Helmuth says. “It’s killing people outright and it’s largely interacting with other health issues, too, to make them that much worse.”

And it’s only getting hotter.

Part of the problem with these increased heat waves, he says, is that they’re occurring in places that are not used to extreme heat. In the Pacific Northwest, for example, temperatures this week have risen to over 100 degrees in a region that typically only heats up into the 70s during this time of year. That means that many homes do not have air conditioning and are not built to keep the heat out. And such an extreme situation can lead to many fatalities.

So should every city just plant more trees? Not so fast, Helmuth says. “If you’re not careful, you can actually enhance gentrification,” he says. If city officials just come in with a developer and install parks, it might not serve the community that is already living there and instead may push them out. “You have to do this with local community members,” he says.

How to fix the 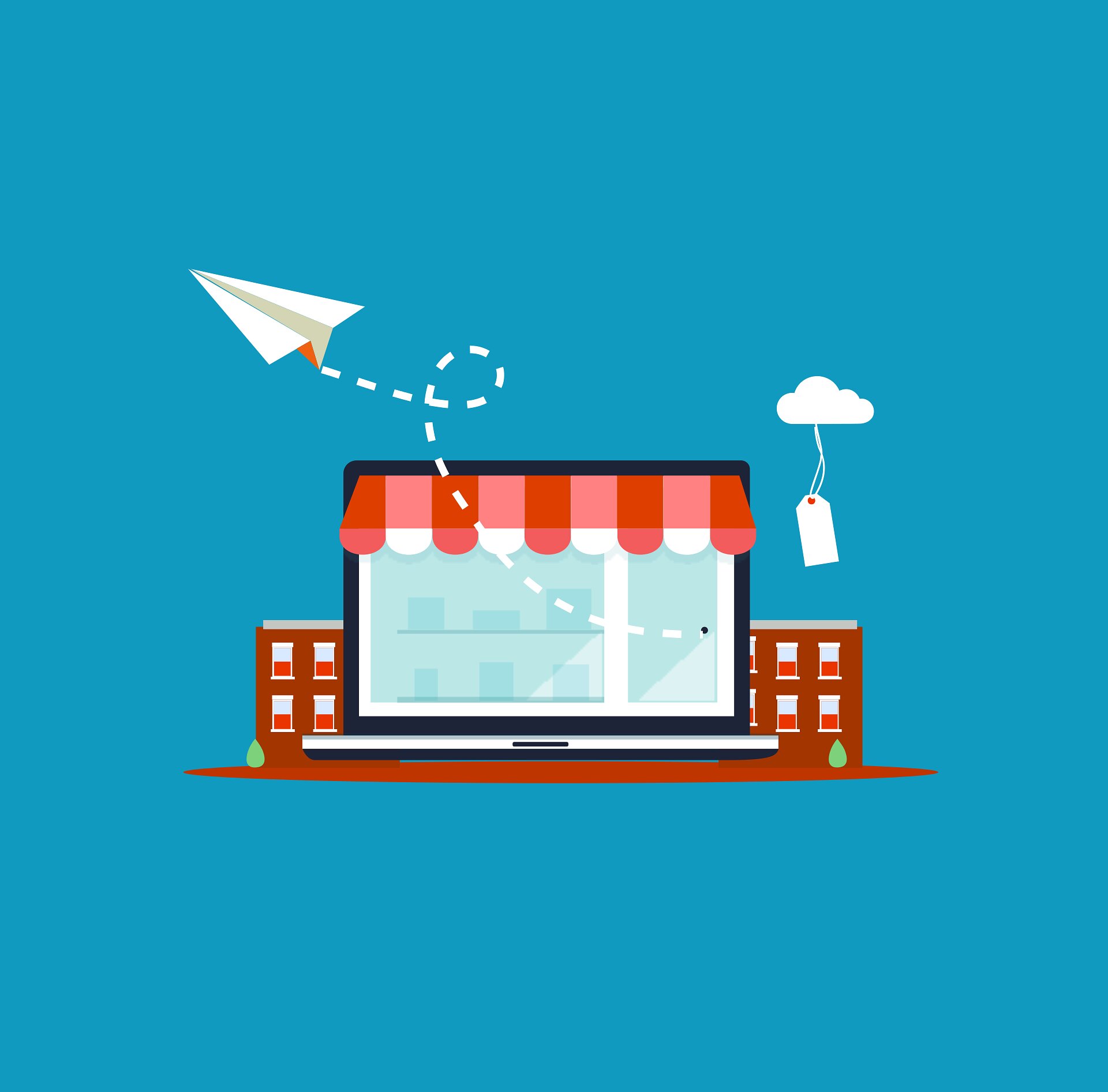 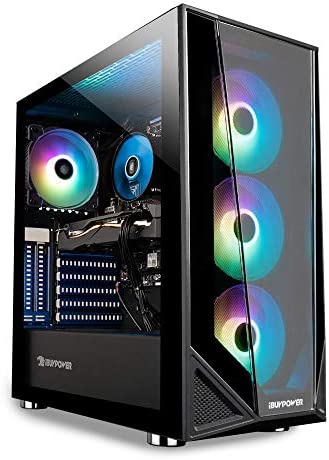