If anyone in Hollywood can pull together an ensemble, it’s director Wes Anderson. And his latest awards contender, “The French Dispatch,” has just revealed to Gold Derby the 12 cast members who will be eligible for the ensemble prize at the 2022 Screen Actors Guild Awards. The list (see below) features a star-studded smorgasbord ranging from Timothee Chalamet to Bill Murray.

Officially titled “The French Dispatch of the Liberty, Kansas Evening Sun,” the Searchlight Pictures film is set at the outpost of an American newspaper in 20th century France. It revolves around the publication of the last newsletter, telling four stories that make up the feature articles.

Anderson’s last live action feature, “The Grand Budapest Hotel,” broke into the SAG Award ensemble race in 2014 with an even bigger cast of 17. The director is known for recasting actors, and the “Dispatch” roster sees Mathiew Amalric, Adrien Brody, Murray, Lea Seydoux, Tilda Swinton and Owen Wilson return from the “Budapest” group.

The selected cast boats Oscar winners Benicio Del Toro, Adrien Brody, Tilda Swinton and three-time Best Actress champ Frances McDormand. Chalamet and Murray have also received Best Actor Oscar nominations in the past. Wilson actually shred a screenplay Oscar nom with Anderson for “The Royal Tenenbaums” in 2001. The cast has also done well previously at the guild, collectively reaping 34 past nominations (including ensemble citations). Del Toro and McDormand are the only two to have SAG Awards on their mantles.

Missing from the “Dispatch” list is Oscar winner Christoph Waltz, Emmy winners Henry Winkler and Elisabeth Moss, as well as A-lister Saoirse Ronan. Also absent are Anderson stalwarts Edward Norton, Jason Schwartzman and Bob Balaban. Most of these omissions are likely due to brief appearances on-screen and the guild’s strict eligibility requirements.

Here is the complete list of all 12 “The French Dispatch” cast members eligible for the 2022 SAG Award ensemble prize. (In parenthesis indicates the vignette that the actor appears in the film/publication.)

'It Is The Most Wonderful Time Of Year': Volunteers Hard At Work Preparing Rose Parade Floats 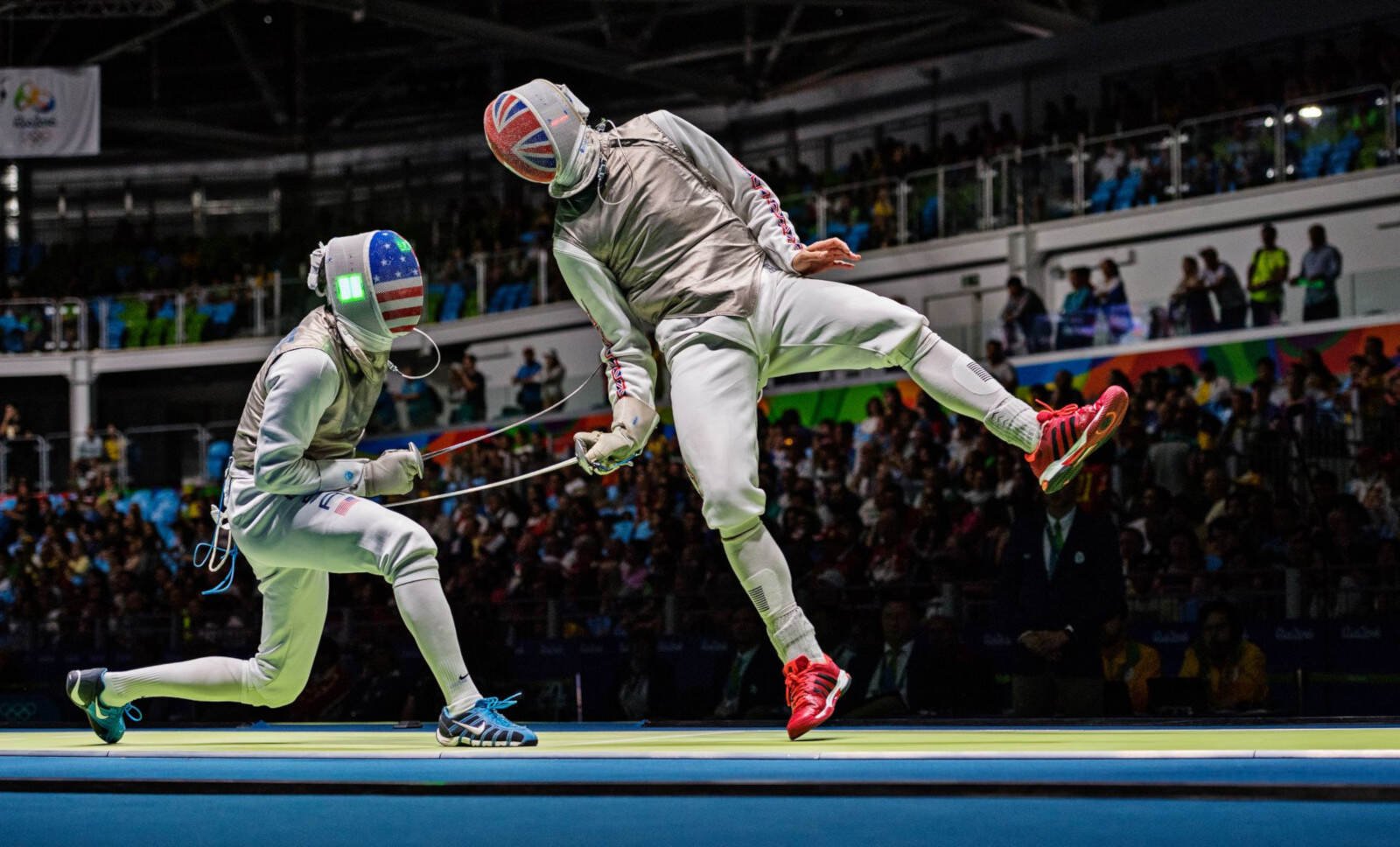 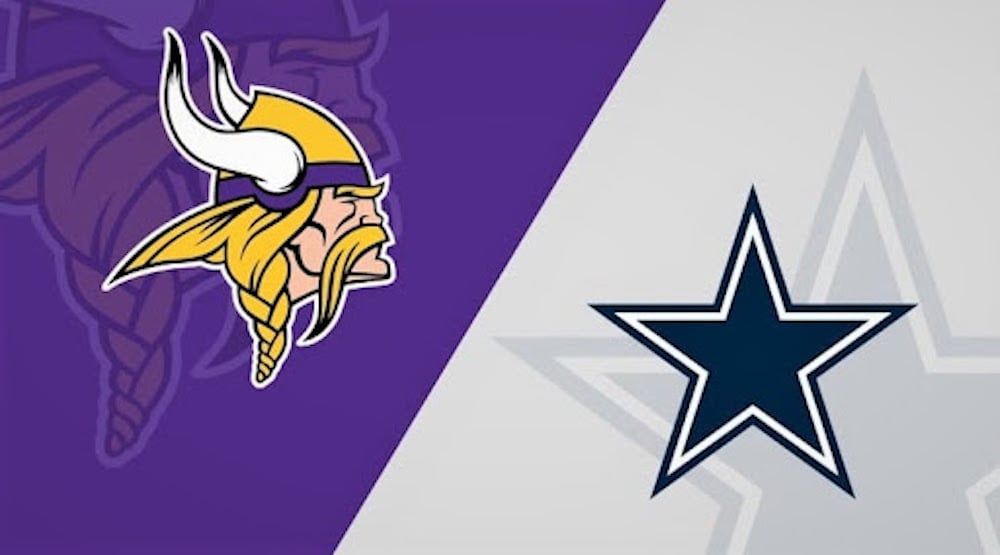 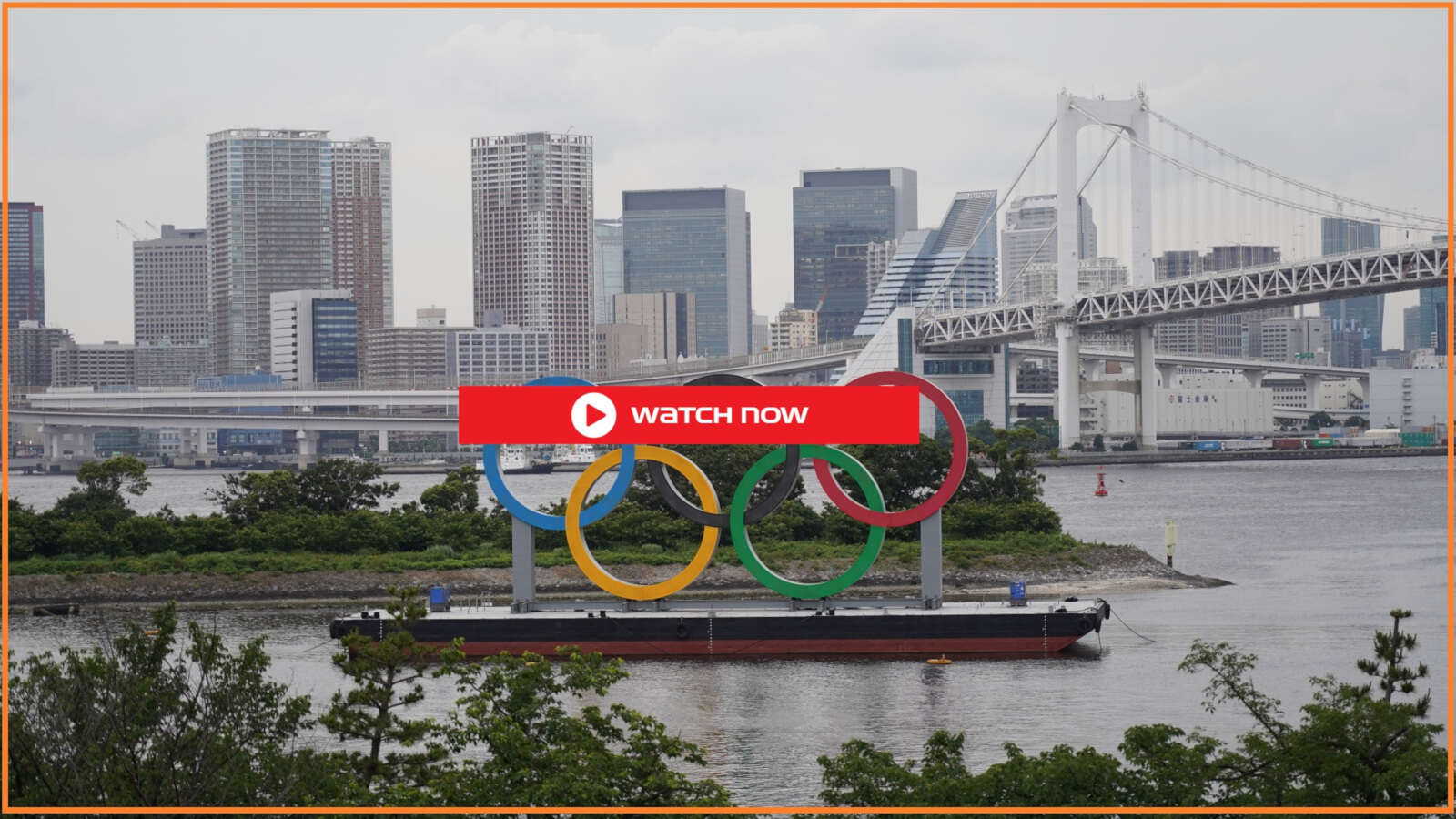 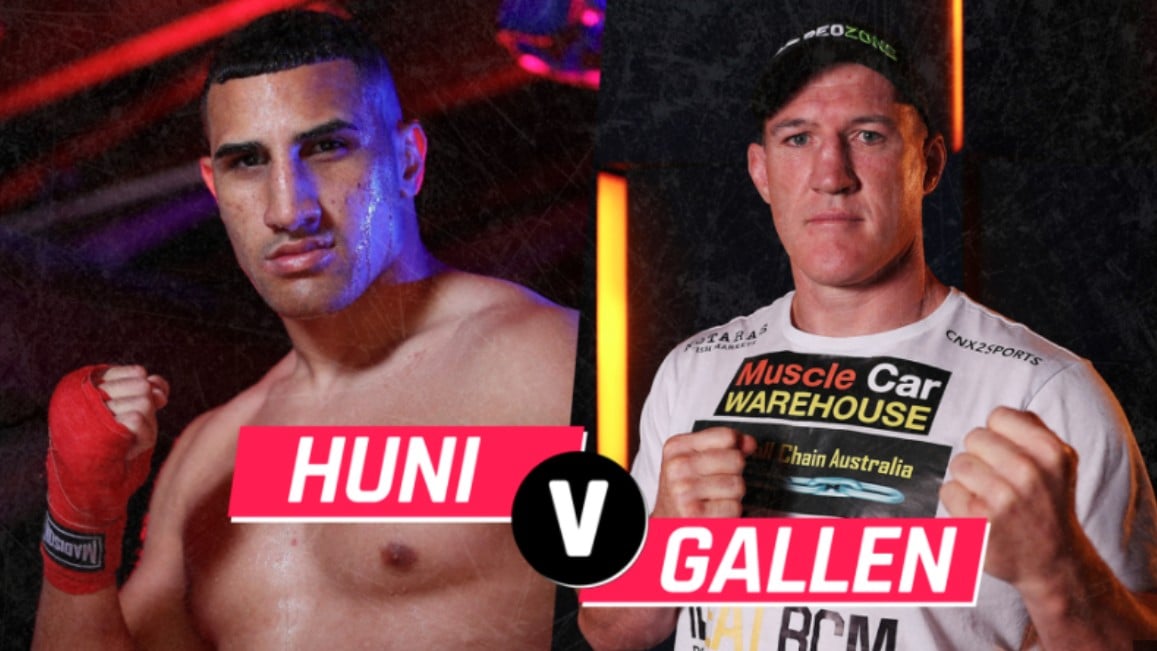