House prices are rising across the world at a hair-raising pace: in the US at their fastest rate for three decades while the UK has experienced the quickest growth rate for 17 years. Prices in Germany, which missed much of the past four decades of rising house prices, have surged. Not even Italy and Japan, where house prices have been moribund for decades, have completely missed out.

The causes are well-rehearsed. Richer workers, saving money at home, have wanted something different. The possibility of remote or at least hybrid working has led plenty of urban office workers to imagine the possibility of living somewhere with a lot more outdoor space — prices have risen fastest in areas that offer larger gardens or access to beauty spots.

Rising prices are a result not only of a lockdown-induced shift in priorities. Central bankers have played a role by lowering interest rates and buying up assets in a bid to keep financial markets functioning and workers employed. Many people will have been relieved to see house prices hold up: falls in prices hurt consumer confidence and developers’ appetite to build, as well as banks’ balance sheets.

But now the surge in prices feeds into the next set of challenges facing the technocrats, including hitting their inflation targets. Fannie Mae, the federal housing association that guarantees some mortgages, argues that unlike during the 2000s prices will feed into rents and, eventually, general inflation. It is a risk to financial stability too: Eric Rosengren, the president of Boston Federal Reserve, has argued that the danger of the housing boom turning into a bust is similarly a risk to keeping inflation at target.

Others worry about inequality. Mortgages might be affordable for homeowners, thanks to low interest rates, but renters need bigger deposits before they can buy. That means years of scraping excess funds together while paying rent. New Zealand has told its Reserve Bank to think about the impact of its monetary policy decisions on keeping house prices sustainable. Dallas Fed chair Robert Kaplan has warned about institutional investors overpaying and squeezing out ordinary buyers — a concern he shares with anti-gentrification activists in Berlin.

Making house prices the overriding objective of monetary policy would mean allowing general consumer prices to fall. The impact of overly tight monetary policy on wages and unemployment could mean home buying is put further out of renters’ reach.

Nevertheless, some initiatives might have a small impact on the housing market. The Reserve Bank of New Zealand has reintroduced leverage restrictions, reducing the size of mortgages relative to the value of a house — a policy that has a marginal impact on prices. Rosengren suggests the Fed should begin any tapering of its quantitative easing programme of asset purchases by reducing the rate at which it buys mortgage-backed securities, rather than government debt. This may also help, though it is unlikely to solve the problem on its own.

Ultimately, governments must take responsibility — firstly by removing policies that deliberately boost demand. It may be too challenging for politicians to end the favourable tax treatment of owning relative to renting, but ending direct subsidies such as the UK’s help-to-buy scheme would be a first step to getting housing markets under control. In the longer run, the route out is to encourage building while making renting a more secure and attractive option. Central bankers might attract the blame but this is one problem they cannot bear the responsibility for solving. 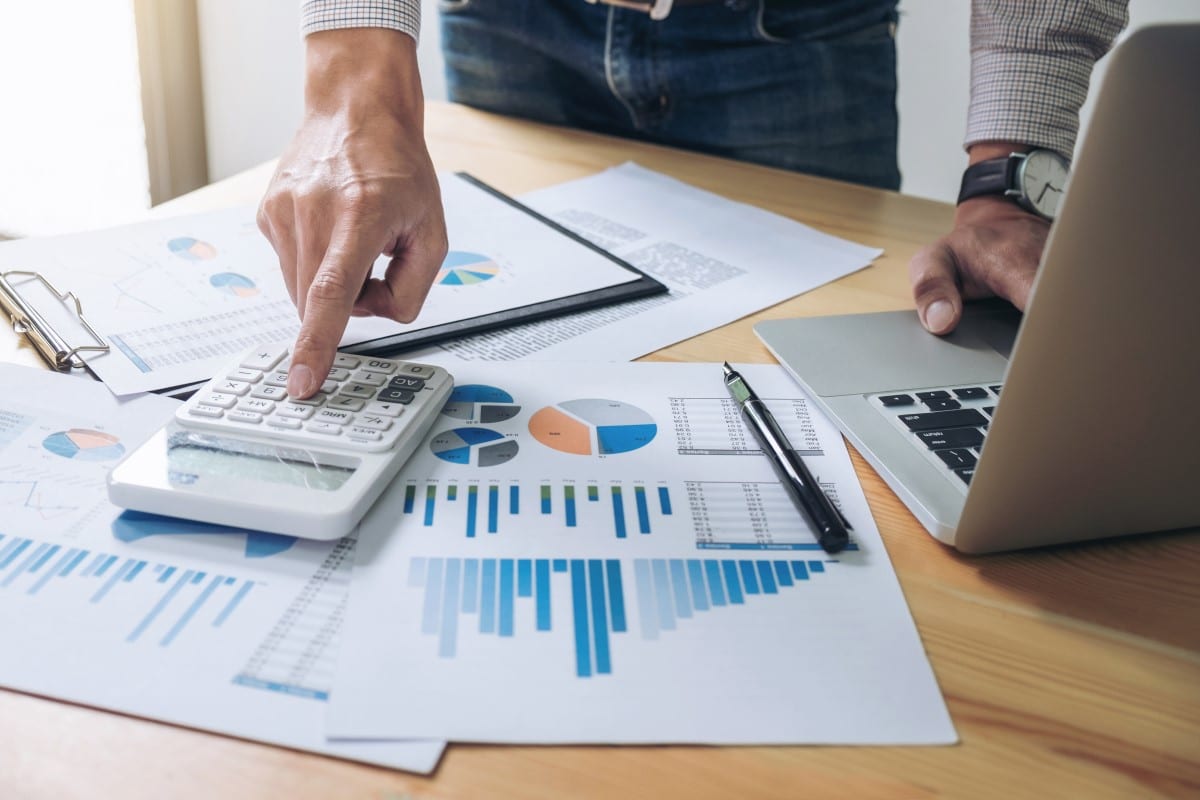 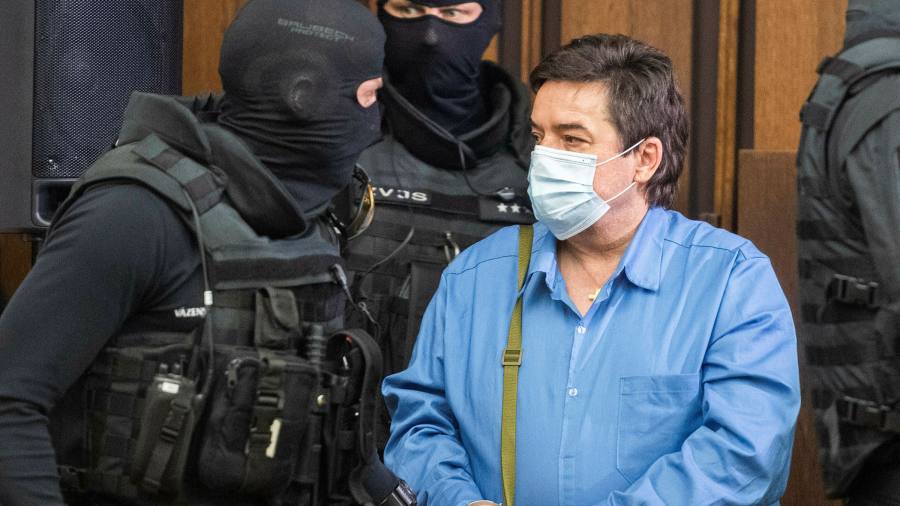 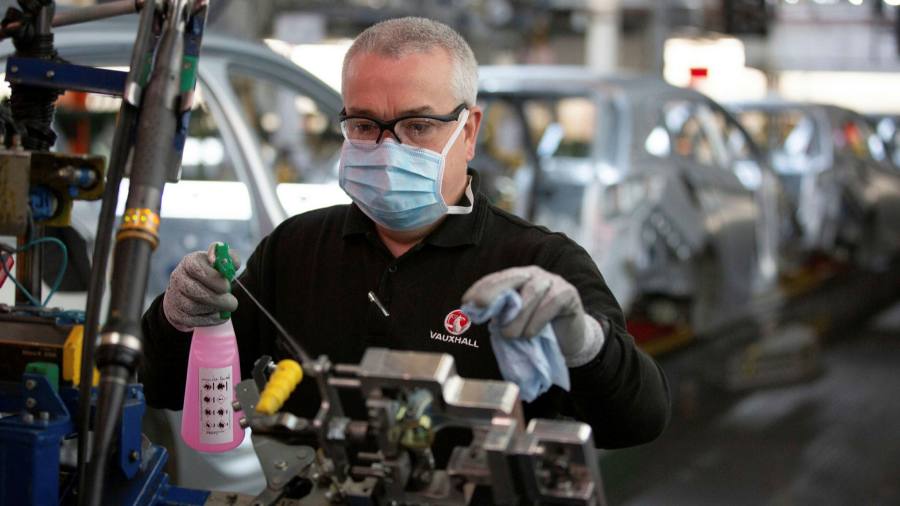 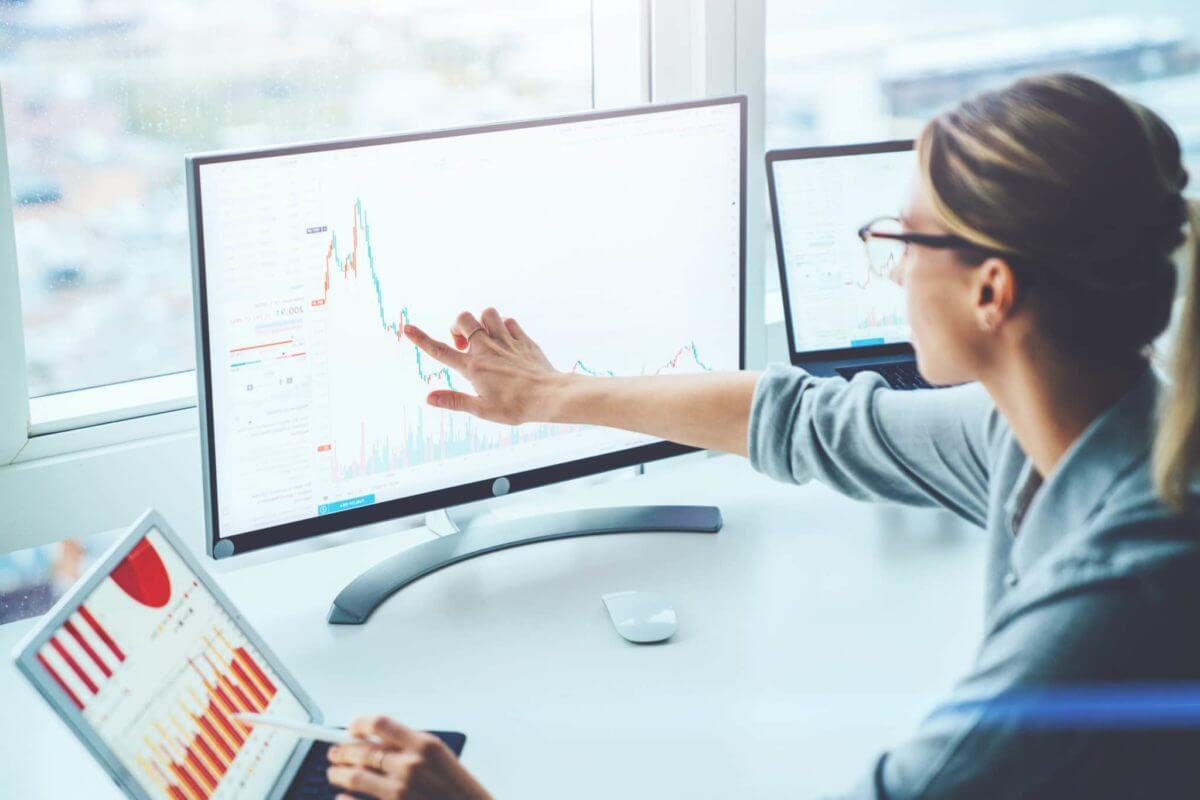