It’s been a long time coming, but we finally have a premiere date for The Marvelous Mrs. Maisel Season 4!


Prime Video on Tuesday revealed that the beloved comedy will return on Friday, February 18, but there’s a catch.


For the first time in the history of the show, Prime Video will be rolling episodes out weekly.


Two episodes will be launched each Friday for four consecutive weeks, meaning that you’ll have to wait until the season is over if you want to binge it in one sitting.


“Looking to hone her act, Midge finds a gig with total creative freedom.”


“But her commitment to her craft — and the places it takes her — creates a rift between her and the family and friends around her.”


The Marvelous Mrs. Maisel Season 3 concluded with Midge losing her spot on Shy Baldwin’s tour, as well as her apartment.


In the newly released trailer, Midge declares that she will no longer perform again if she can’t be the headlining act.


Given her talent, it makes sense, but Susie feels like the show may be over for Midge, leaving us with a sense of uncertainty as we head into the eight-episode season.


As previously reported, Gilmore Girls stars Kelly Bishop, and Milo Ventimiglia are both set to reunite with Amy Sherman Palladino when they appear in the new season.


While the series has been off the air for more than two seasons, the third did manage to have its biggest opening weekend ever, likely fueling Prime Video’s decision to switch things up this season.


“The Marvelous Mrs. Maisel has been a worldwide phenomenon, and Season 3 has been no exception, with the series’ most-watched opening weekend ever,” enthused Jennifer Salke, Head of Amazon Studios, in a statement at the time of the pickup.


“We’re so happy that our Prime Video customers will get to see Midge’s story continue in Season 4.”


“Amy and Dan have created such funny, charming, relatable characters, all with their inimitable wit and eye for detail.”


What are your thoughts on the rollout plan?


Check out the full teaser below and hit the comments with your thoughts! 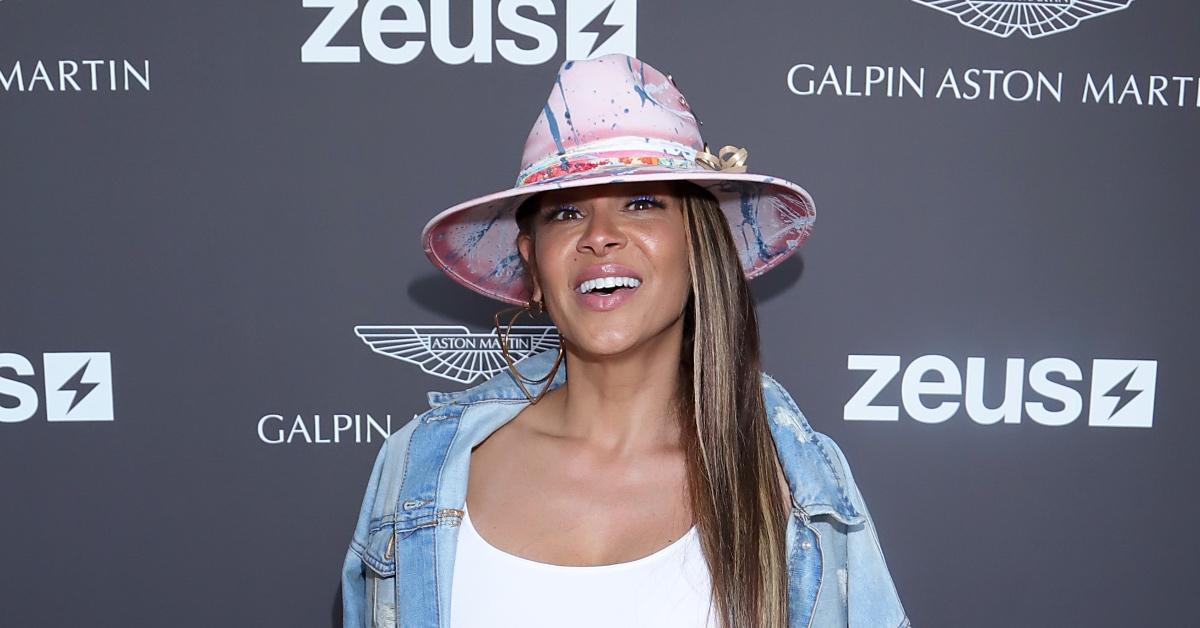 Sheree Zampino Is Confirmed to Appear on Season 12 of ‘RHOBH’ — What’s Her Net Worth? 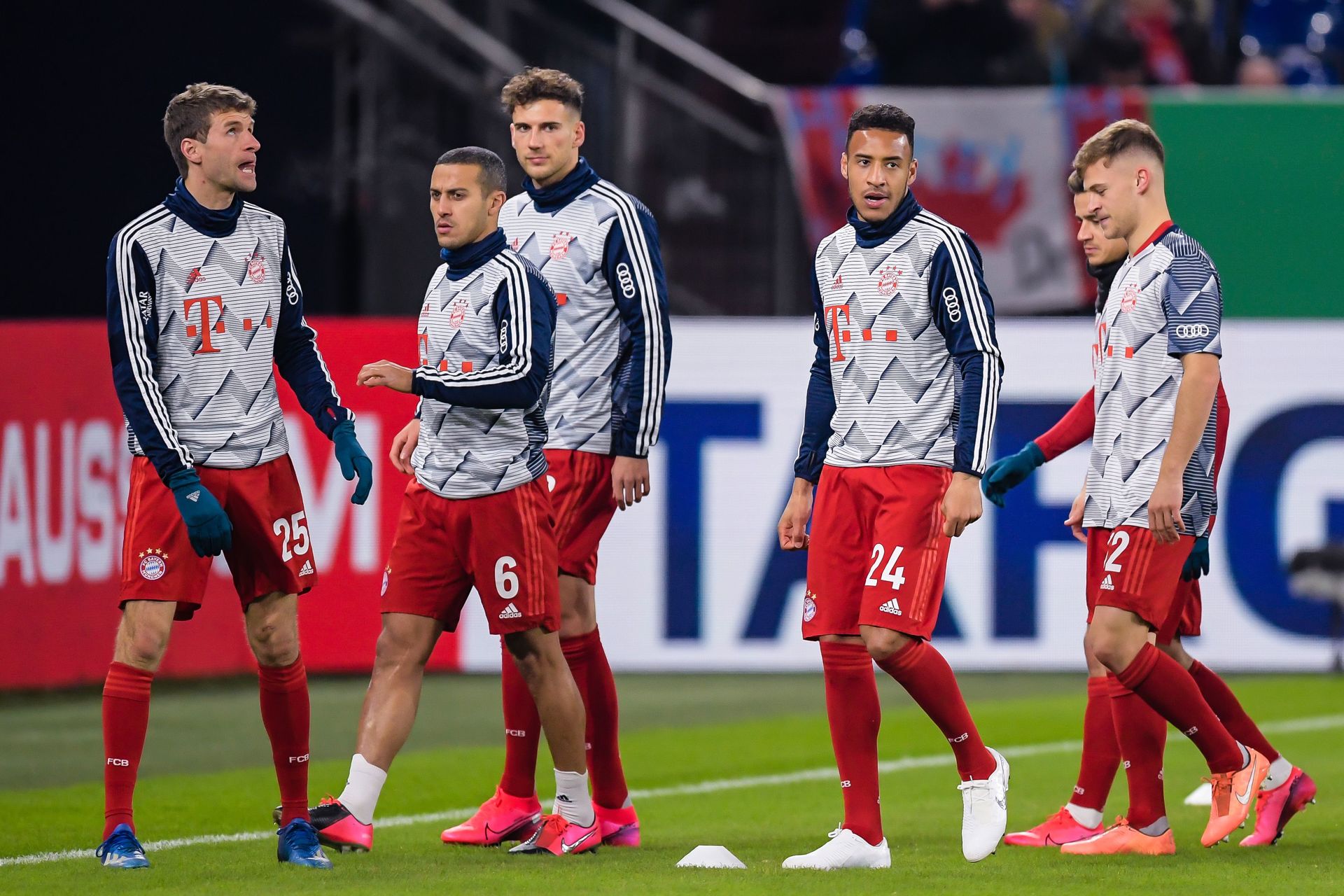 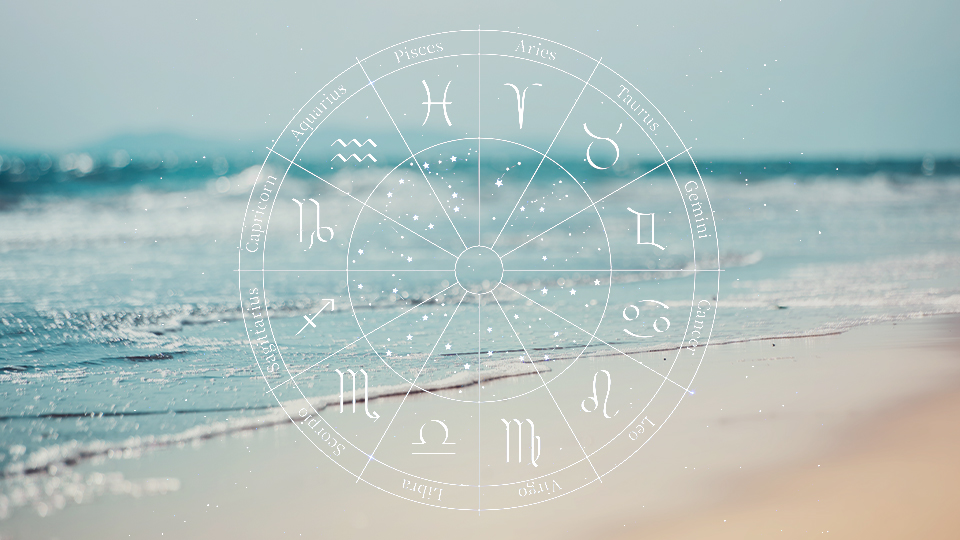 Yikes—These Zodiac Signs Will Have The Worst Summer

Dexter Boss Teases Revival Conclusion, But Is It the End?