Microsoft has released its Microsoft Game Development Kit (GDK) onto GitHub for free.

Writing on the Game Stack Blog, the Xbox maker said it wants to “enable any creator, anywhere on the planet, to make games for our ecosystem.”

The company explained the Microsoft GDK is the same base development kit used by hundreds of game creators, and was until now only available to approved partners building for the Xbox ecosystem.

“The GDK contains the common tools, libraries, and documentation needed for developers, it’s the future of the Xbox ecosystem across all platforms — PC, cloud, mobile, and console,” reads the blog.

“By using the GDK, creators will get a head start on their game development based on a technical foundation that will also allow them to unlock functionalities to integrate with the Xbox ecosystem like commerce, achievements, multiplayer and more.”

Microsoft noted that access to publish on the Xbox ecosystem will remain private, and that anybody looking to launch a game on Xbox or Windows PC will still need to apply and qualify for the Xbox Developer Program.

“If you want to publish a game via the Xbox App Store or Xbox Game Pass on PC, cloud or console you’ll need to sign an agreement with Microsoft,” added the company in a brief FAQ. “A great first step is to contact [email protected] for entry into our Xbox Developer Program.”

As it stands, the GDK is available on GitHub as a binary release rather than open source, although Microsoft said it will keep working to make Xbox game development more open.

“This is just an early step in that direction with a binary release of the installer to modernize how we distribute the software and enabling collaboration around source that is available (Xbox Live, PlayFab, and Game Development Samples).”

You can find out more about the Microsoft Game Development Kit on the Game Stack Blog.

Battlefield 2042 Won’t Have A Campaign 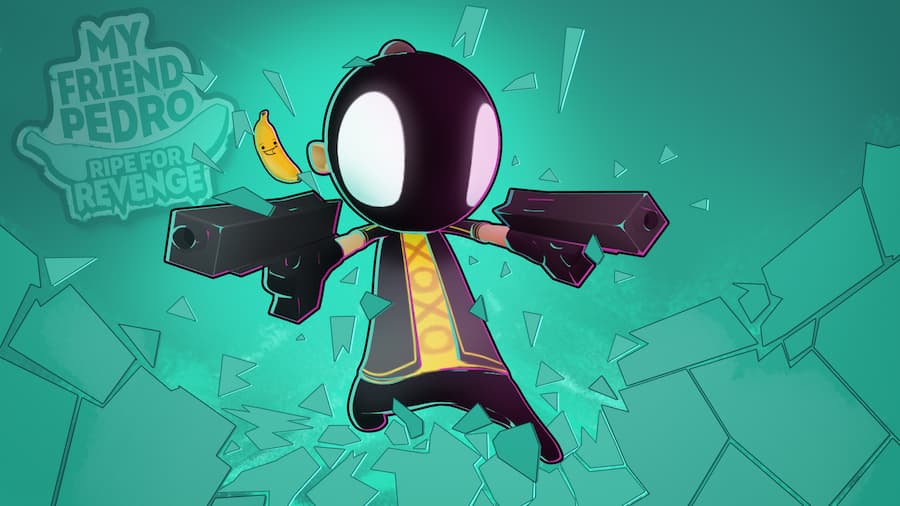 My Friend Pedro is Getting a Cutesy Mobile Spin-Off – GameSpew