The next Assassin’s Creed Valhalla title update looks set to introduce one-handed swords to the game.

Ubisoft teased the arrival of the heavily requested feature in a tweet from the official Assassin’s Creed account on Monday.

Ubisoft said in late April that future Assassin’s Creed Valhalla title updates would be released less frequently in a bid to improve their quality.

The company said it was moving from a four-week to a five-week title update release cycle “to allow for more thorough testing and refinement” following the release of some disappointing patches.

“Our community is at the heart of everything we do, and we always strive to provide you with great experiences,” Ubisoft wrote. “That said, we recognize that some of our recent title updates may not have met your expectations or been up to our standards.”

Ubisoft’s Lee also said last month that Valhalla will receive a second year of expansions in 2022.

“For the first time on an Assassin’s Creed title we’ll be supporting the game well into its second year,” she said.

Assassin’s Creed Valhalla’s first expansion, Wrath of the Druids, launched in May. Its second expansion, The Siege of Paris, will be released this summer.

Ubisoft is reportedly working on Assassin’s Creed Infinity, a massive online game that will evolve over time as a live service.

'iCarly': Could these original characters return for season 2? – Film Daily

'The Simpsons': Has this show finally stopped predicting the future? – Film Daily Metal Slug Tactics Is Metal Slug, But With Turn-Based Tactics 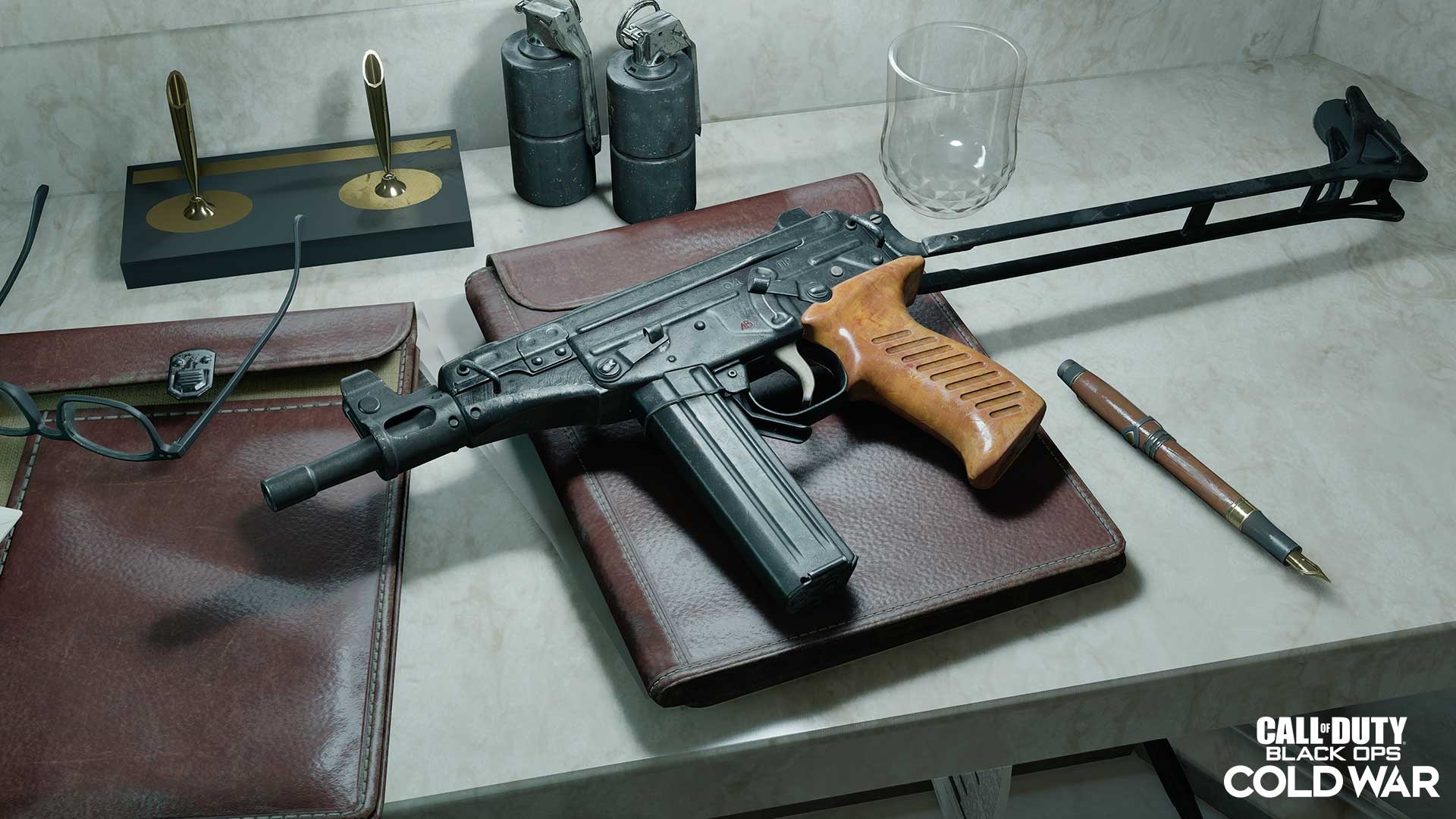