“I hate to be corny but we’re really fucking happy to be back in this city,” Thom Yorke said at Kings Theatre on Friday night (11/18). It was the first night of a three-show NYC run for The Smile, his new project with his Radiohead bandmate Jonny Greenwood and Sons of Kemet drummer Tom Skinner, and he was introducing newer song “People on Balconies,” which he dedicated to the city. The Smile are a few days into their first ever North American tour, supporting their fantastic debut, this year’s A Light for Attracting Attention. They played the whole album at Friday night’s show, along with the handful of newer songs they’ve had in live rotation — “Read the Room,” “Bending Hectic,” “Colours Fly,” and “Just Eyes and Mouth,” in addition to the aforementioned “People on Balconies” — and they ended the night with a cover of Thom’s solo track “Feeling Pulled Apart by Horses.”

Lined up in a row against a hypnotic backdrop of flashing dashes of light, Thom, Jonny and Tom each seemed absorbed in their own private sphere onstage, regularly swapping instruments, but they sounded fantastic, and saxophonist Robert Stillman, who appeared on the album and opened the show, also came out for a number of songs. One of the highlights of the night was the propulsive “You Will Never Work in Television Again,” which they’d just played on Fallon for their US television debut, and got one of the night’s most striking light shows, and most enthusiastic receptions.

See pictures from Friday night’s show, along with some attendee-taken video and the setlist, below.

Shop for Radiohead and Thom vinyl in the BV store.

SETLIST: THE SMILE @ KINGS THEATRE, 11/18/2022
Pana-Vision
Thin Thing
The Opposite
Speech Bubbles
Free in the Knowledge
A Hairdryer
Waving a White Flag
Colours Fly
We Don’t Know What Tomorrow Brings
Read the Room
Skrting on the Surface
Just Eyes and Mouth
People on Balconies
The Smoke
You Will Never Work in Television Again 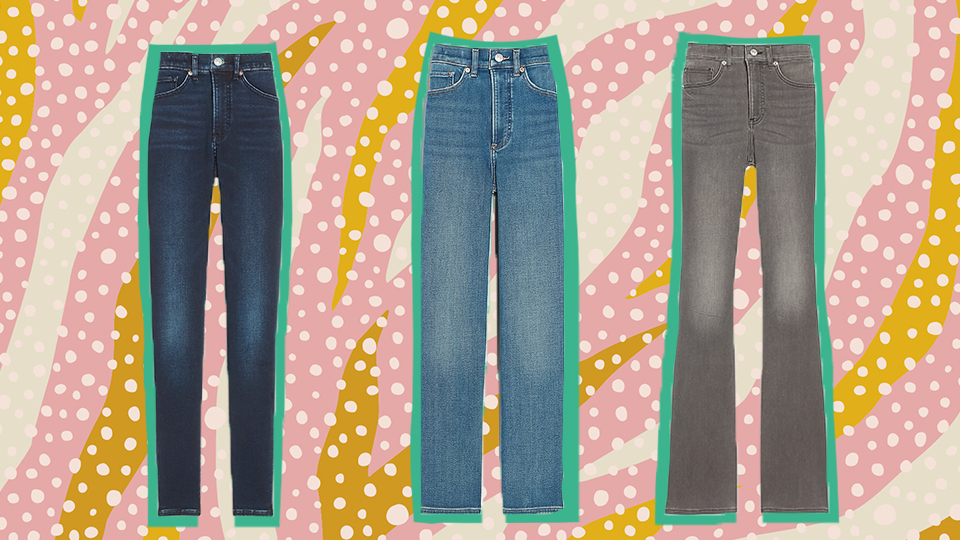 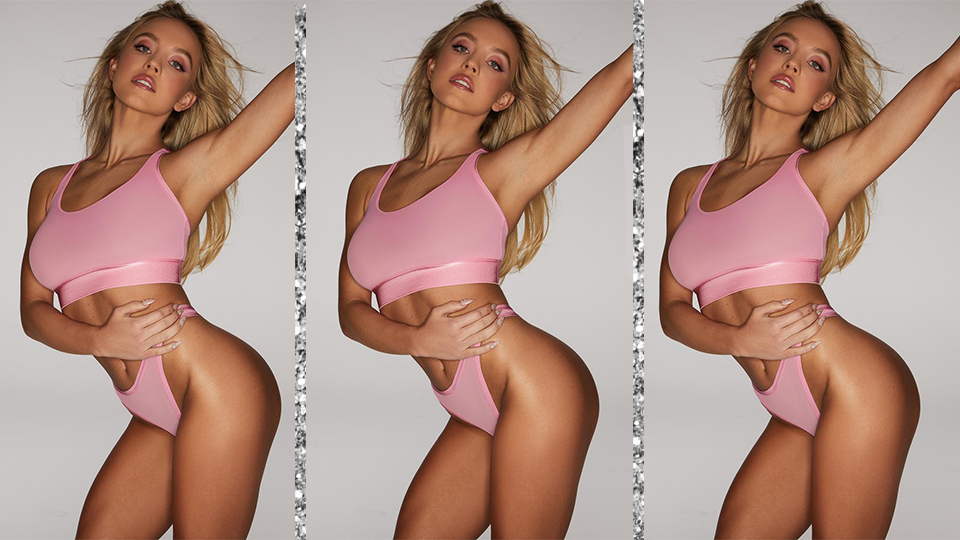 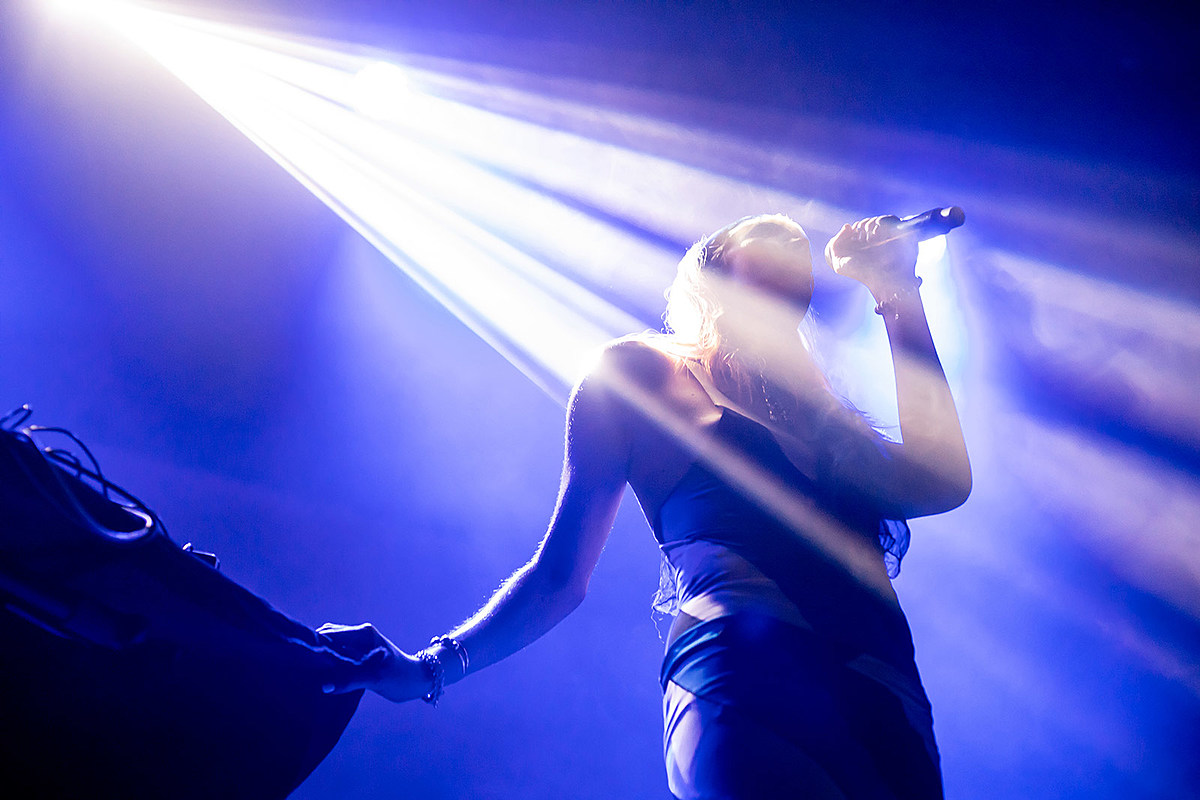 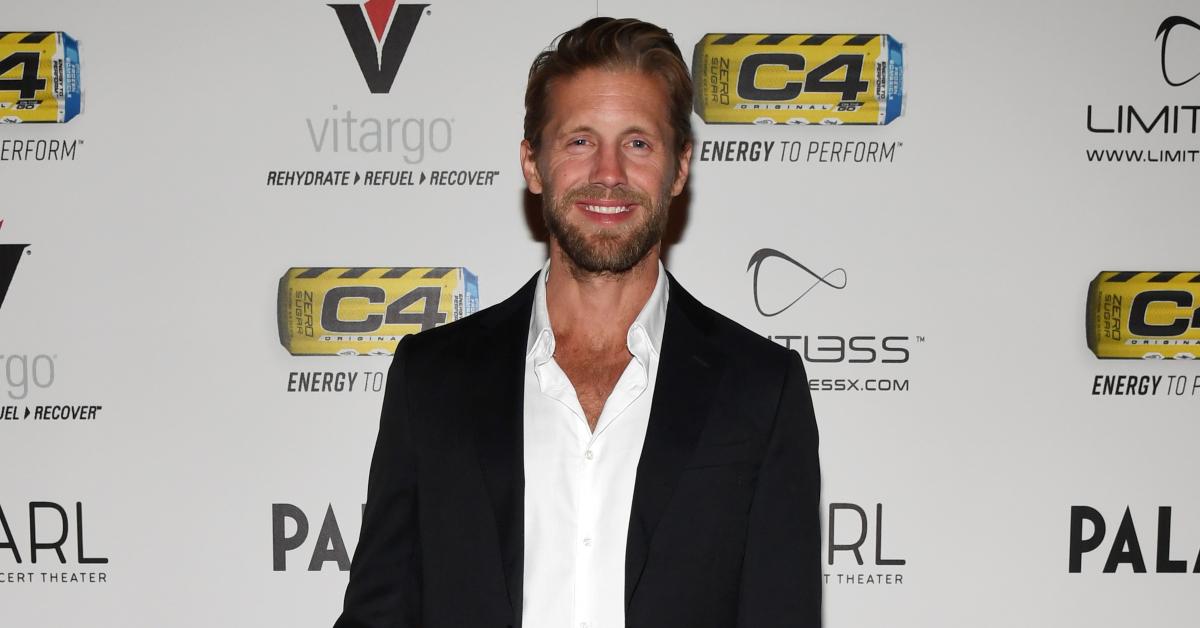 Hoyt Rawlins Was in Critical Condition When We Last Saw Him — Will Matt Barr Survive Season 1 of ‘Walker’?