A study published in Science Advances reports on the unexpected observation of thermal waves in germanium, a semiconductor material, for the first time. This phenomenon may allow a significant improvement in the performance of our electronic devices in a near future. The study is led by researchers from the Institute of Materials Science of Barcelona (ICMAB, CSIC) in collaboration with researchers from the Universitat Autònoma de Barcelona, and the University of Cagliari.

Heat, as we know it, originates from the vibration of atoms, and transfers by diffusion at ambient temperatures. Unfortunately, it is rather difficult to control, and leads to simple and inefficient strategies for manipulation. This is why, for example, large amounts of residual heat can accumulate in our computers, mobile phones and, in general, most electronic devices.

However, if heat was transported through waves, such as light, it would offer new alternatives to control it, especially through the unique and intrinsic properties of waves.

Thermal waves have been observed to date only in few materials, such as solid helium or, more recently, in graphite. Now, the study published in Science Advances by researchers from the Institute of Materials Science of Barcelona (ICMAB, CSIC) in collaboration with researchers from the Universitat Autònoma de Barcelona, and the University of Cagliari, reports on the observation of thermal waves on solid germanium, a semiconductor material used typically in electronics, similar to silicon, and at room temperature. “It was not expected to encounter these wave-like effects, known as second sound, on this type of material, and in these conditions,” says Sebastián Reparaz, ICMAB Researcher at the Nanostructured Materials for Optoelectronics and Energy Harvesting (NANOPTO) Group and leader of this study.

The observation occurred when studying the thermal response of a germanium sample under the effect of lasers, producing a high-frequency oscillating heating wave on its surface. The experiments showed that, contrarily to what was believed until now, heat did not dissipate by diffusion, but it propagated into the material through thermal waves.

First observed in the 1960s on solid helium, thermal transport through waves, known as second sound, has been a recurrent subject for researchers who have repeatedly tried to demonstrate its existence in other materials. Recent successful demonstrations of this phenomenon on graphite have revitalized its experimental study.

“Second sound is the thermal regime where heat can propagate in the form of thermal waves, instead of the frequently observed diffusive regime. This type of wave-like thermal transport has many of the advantages offered by waves, including interference and diffraction”, says ICMAB researcher Sebastián Reparaz.

“Wave-like effects can be unlocked by driving the system in a rapidly varying temperature field. In other words, a rapidly varying temperature field forces the propagation of heat in the wave-like regime” explains Reparaz, and adds, “The interesting conclusion of our work is that these wave-like effects could be potentially observed by most materials at a sufficiently large modulation frequency of the temperature field. And, what is even more interesting, its observation is not restricted to some specific materials.”

Applications of second sound in a near future

“The possible applications of second sound are limitless”, says Sebastián Reparaz. Achieving these applications, however, will require a deep understanding on the ways to unlock this thermal propagation regime on any given material. Being able to control heat propagation through the properties of waves opens new ways to design the upcoming generations of thermal devices, in a similar way to the already established developments for light. “Specifically, the second sound thermal regime could be used to rethink how we deal with waste heat“, he adds.

From a theoretical point of view, “these findings allow unifying the current theoretical model, which until now considered that materials where this type of wave-like behavior was observed (such as graphite) were very different from the semiconductor materials currently used in the manufacture of electronic chips (such as silicon and germanium)” says F. Xavier Álvarez, researcher at the UAB. “Now all these materials can be described using the same equations. This observation establishes a new theoretical framework that may allow in the not too distant future a significant improvement in the performance of our electronic devices,” adds Álvarez.

Where are the foreigners of the first international age? 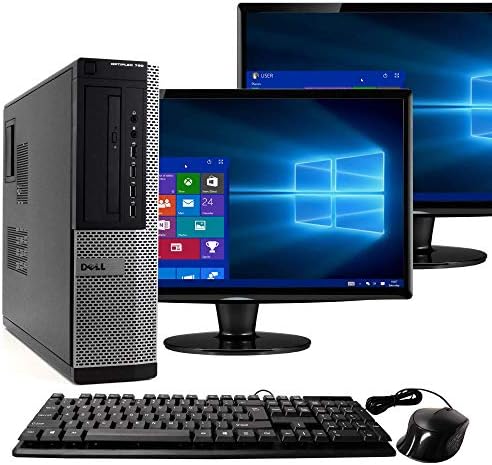 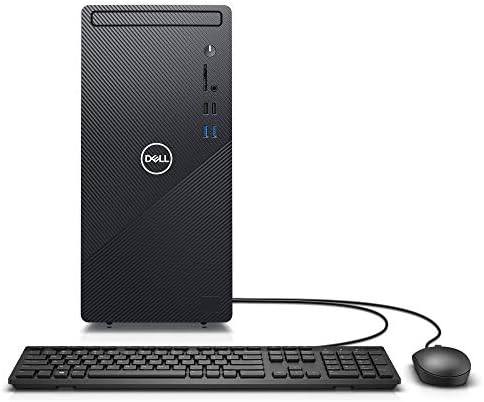 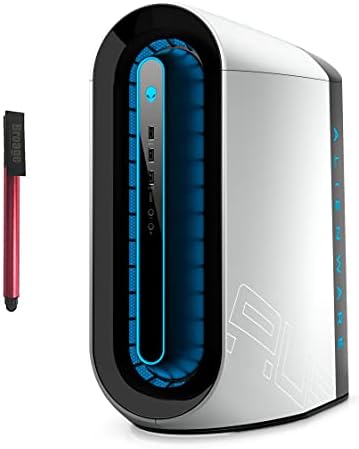 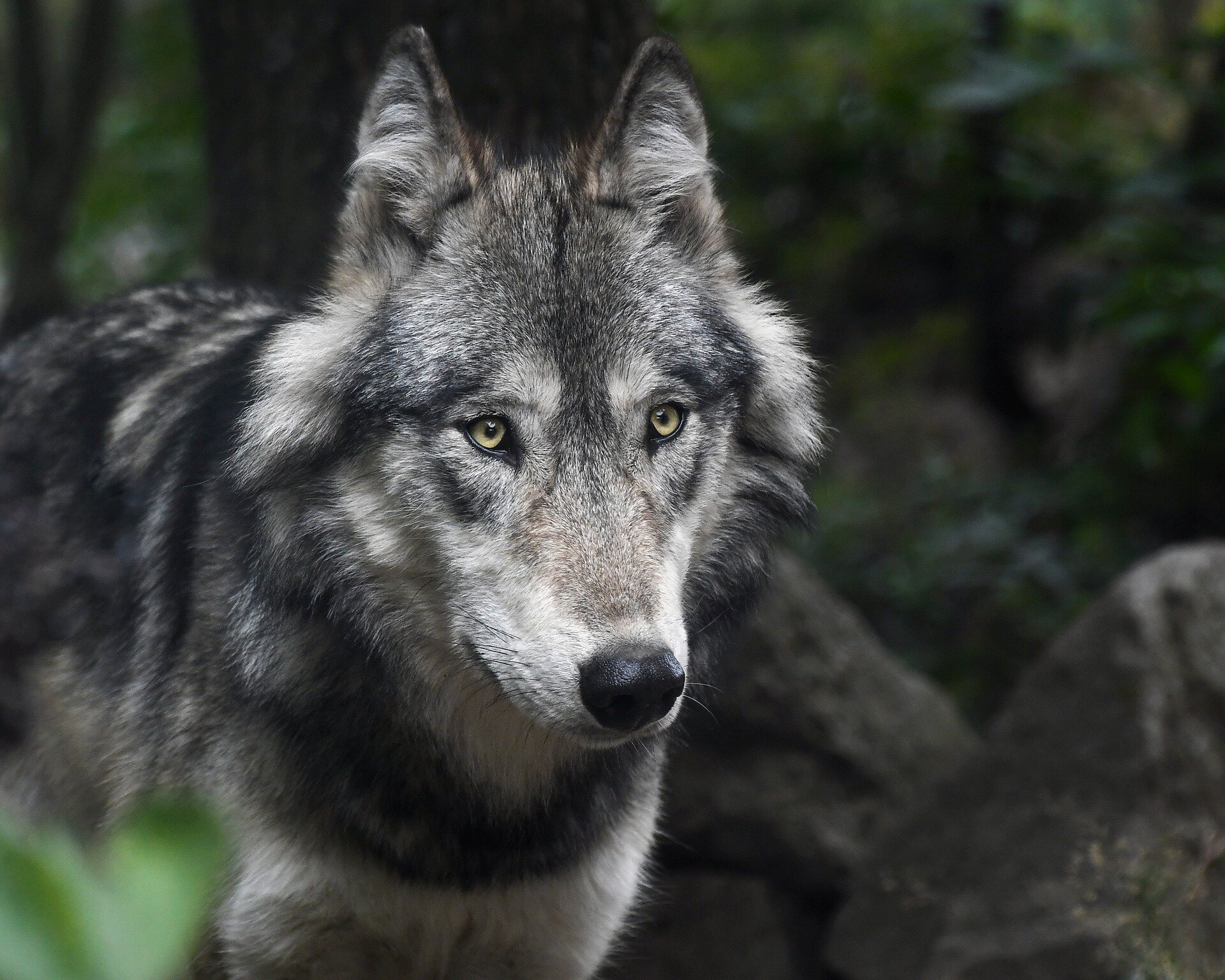