It’s always exciting when your school produces a star, whether your history classmate becomes a politician or the basketball MVP hits the big time.

But some schools have really outdone themselves when it comes to famous alumni.

Here are the 20 colleges and universities with the most star-studded yearbooks.

The University of Michigan is among the best ranked public universities in the States, and was attended by the late US president Gerald Ford and the co-developer of the internet Robert Cailliau.

Ranked among the most prestigious academic institutions in the world, Northwestern University in Evanston, Illinois, boasts an impressive alumni, including 22 Nobel Prize laureates and 40 Pulitzer Prize winners.

It can also boast of 33 of its former students winning 43 Oscars between them.

USC’s School of Cinematic Arts has meant that they have produced a disproportionate number of Oscar and Emmy winners – more than any other institution in the world.

USC can also lay claim to the first man to walk on the moon, Neil Armstrong, who achieved his Master of Science degree in Aerospace Engineering at the school.

The University of California is based in Los Angeles, so it’s no surprise really that it boasted a rather starry alumni list.

One of the most prestigious universities in the world, Harvard can lay claim to eight US Presidents, 161 Nobel Prizes and over 180 living billionaires – so it’s no wonder so many people want to go there.

But aside from academics and politicians, a lot of brainy celebrities walked those hallowed halls.

Yale is the third oldest institution of education in the States, and in addition to five US Presidents and 19 US Supreme Court Justices, many film stars are amongst the alumni.

This private music college in Boston, Massachusetts prides itself on its musical education, so it’s not that big of a shock that alumni from the school have won over 300 Grammy Awards between them.

Another school bound to produce famous faces, the Juilliard School in New York City is considered one of the world’s leading dance, drama, and music schools.

Princeton can lay claim to Michelle Obama, as well as two former US presidents and Vice President Aaron Burr, as well as many faces from the world of entertainment.

This university in New York can currently boast about having an alumnus in the White House, as President Joe Biden attended Syracuse.

Over the years, Aaron Sorkin, Frank Langella, Megyn Kelly, Jerry Stiller, Dick Clark, Vanessa Williams and Lou Reed have got their education there.

This university in Middletown, Connecticut was named after the founder of Methodism, John Wesley, but is now a secular college with a diverse alumni.

This college in Hanover, New Hampshire has taught many a prominent student that went into the worlds of politics and business, as well as entertainment.

The prestigious Oxford is the oldest university in the English-speaking world, and can lay claim to 28 prime ministers of the United Kingdom – including Margaret Thatcher and current PM Boris Johnson – and 160 Olympic medals.

One of the world’s oldest universities, Cambridge in England attracts a high calibre of student including royalty and those who have gone on to become Prime Ministers.

Based in Dublin’s city centre, Trinity is a school of high historical significance, and has become even more of a tourist attraction thanks to being featured in shows like Normal People.

This Rhode Island university is highly selective, and among its choices have been some very famous faces.

Stanford, based in California, is one of the highest ranked schools in the world, so it’s no wonder so many people aim to go there.

Among those who made it are Issa Rae, Ted Danson, Sigourney Weaver, Reese Witherspoon (who dropped out), and First Daughter Chelsea Clinton.

Surfside Condo Collapse: Plans Are In The Works To Demolish Building, Death Toll At 18 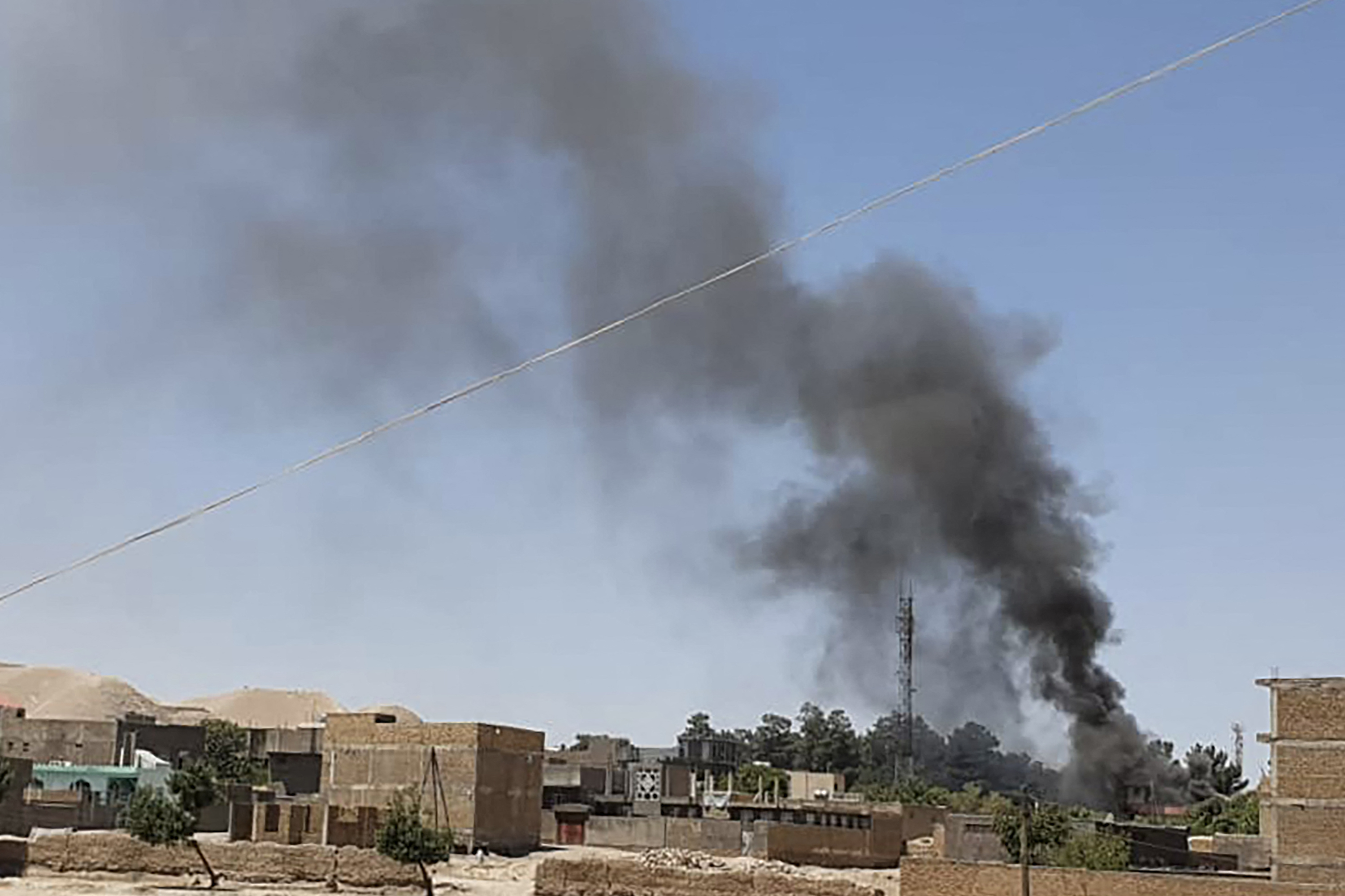 One Person Injured In Shooting On Sawgrass Expressway In Coconut Creek